This trio of classic American muscle helps show off the latest in cutting-edge American tech.

Normally, a two-hour presentation on an upcoming smartphone wouldn't attract the attention of classic car lovers, but during the launch of the all-new iPhone 11 lineup, Apple found a way to do just that... even for this Android-using author. About halfway through the presentation while showing the advanced video capabilities of the phone, a trio of brightly colored Chevrolet muscle cars are shown cruising across the Bonneville Salt Flats. The video below is already cued up to show the cars in action. 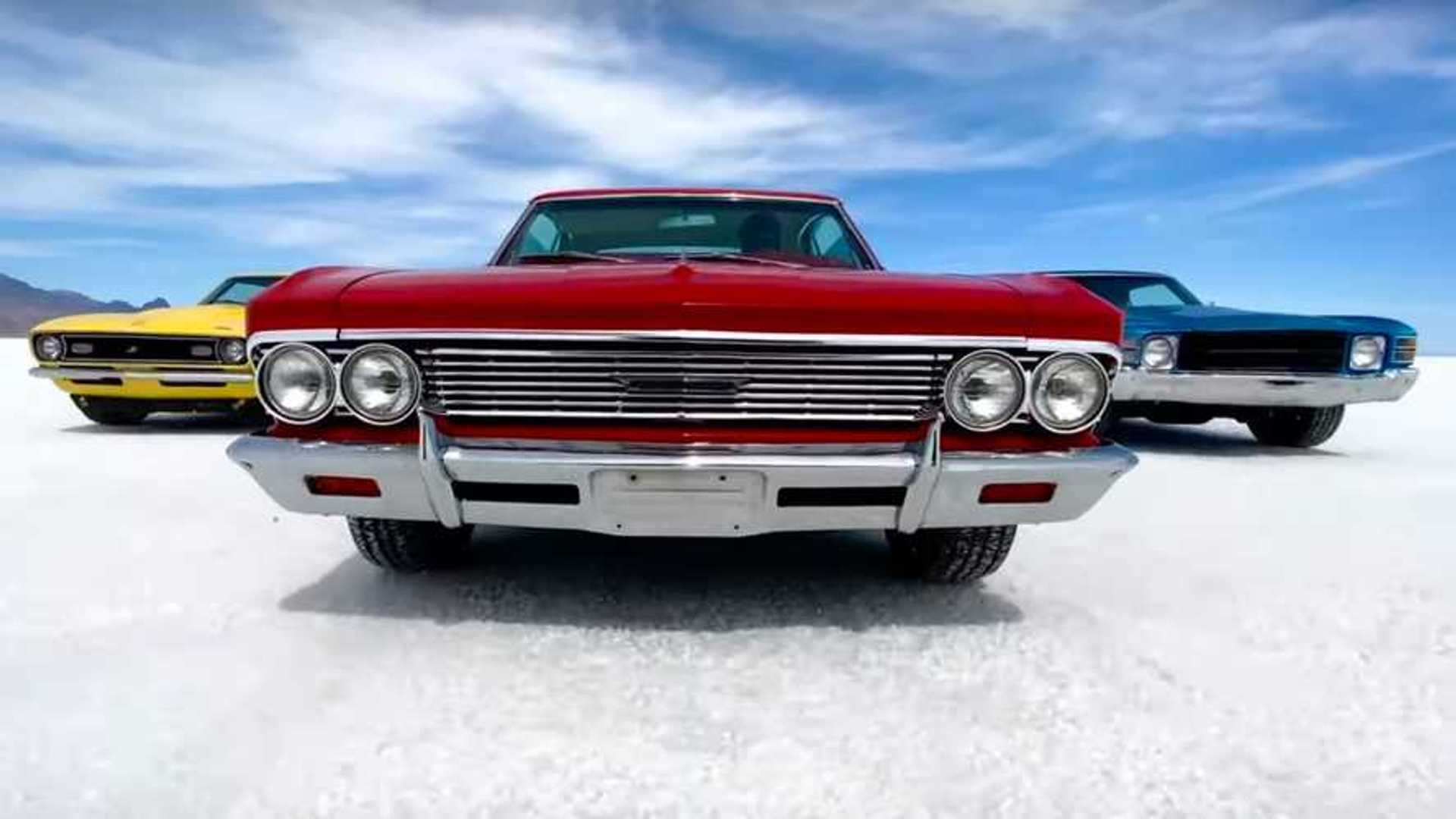 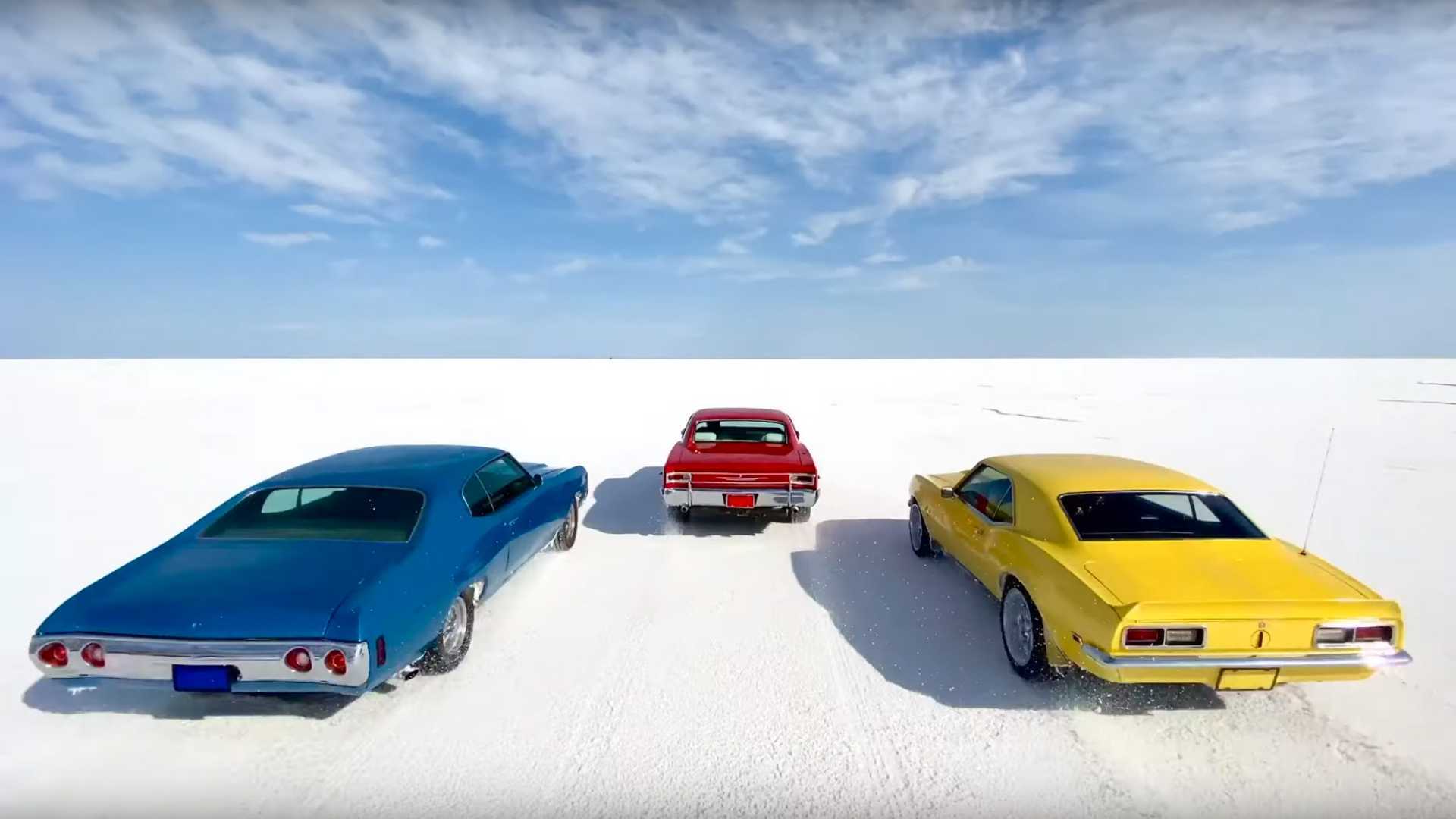 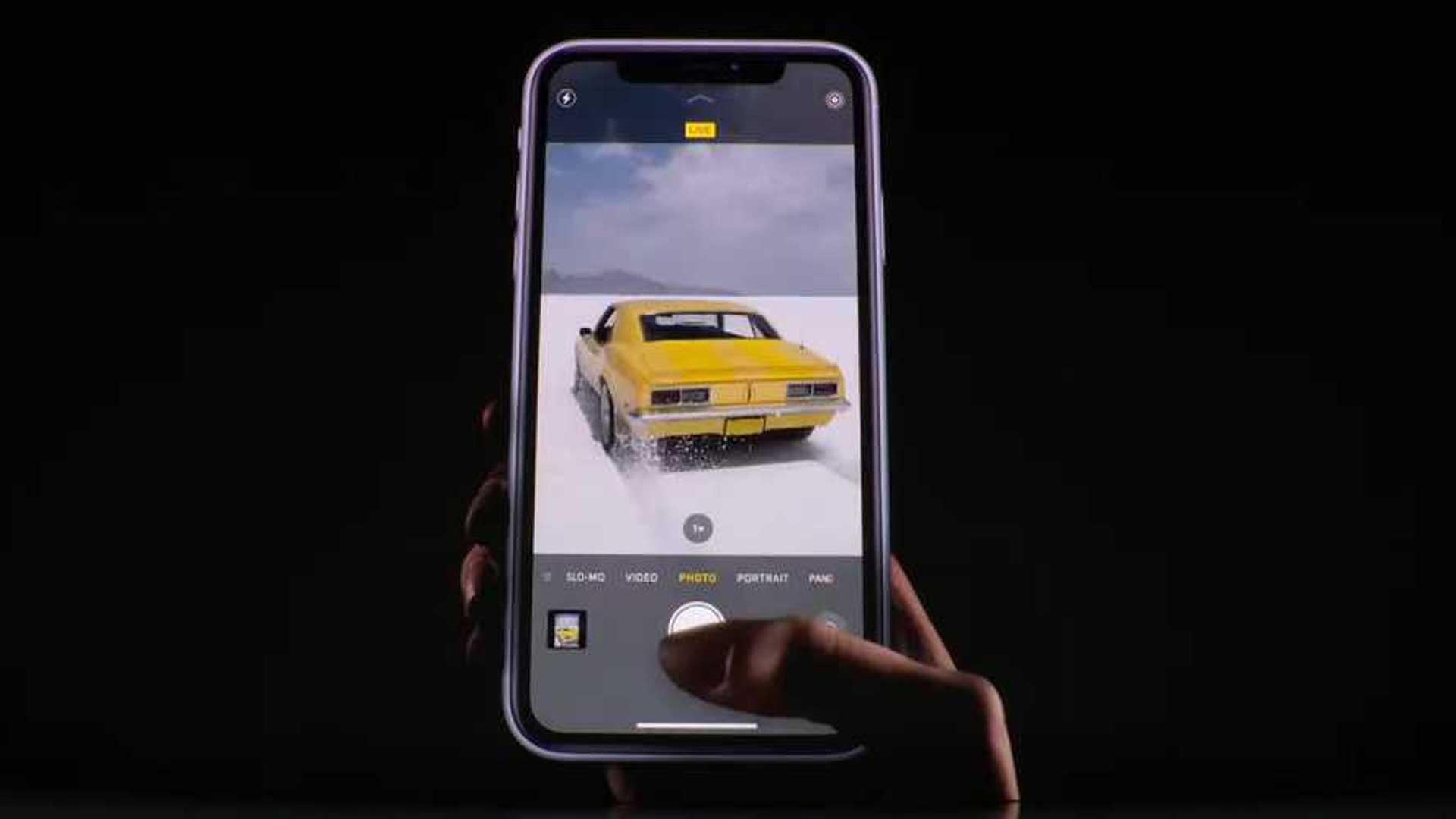 The footage of the cars racing across the salt flat lasts less than a minute, but it was definitely enough to grab our attention. Watching this 1966 Chevelle, 1968 Camaro and 1971 Chevelle kicking up salt at the legendary salt flats was cool enough, but the colorful cars are a perfect contrast to the white and gray background they're being filmed against.

Even if you aren't a fan of Apple or aren't that big into high-tech smartphones (I'm not alone, right?), this phone would still be great for car enthusiasts thanks to its excellent video quality. The Chevy muscle car video was all shot in 4K resolution, and the editing capabilities are impressive. This would be a great phone to shoot car shows, races or just about anywhere else you might need a quick and easy way to take video or photos. 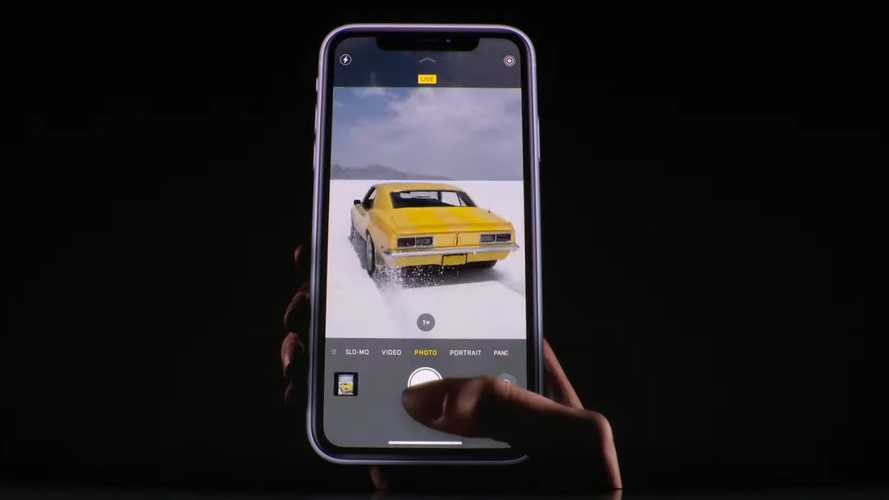 The technology built into this phone will certainly make it easier to shoot and edit videos, and it also will help replace larger, bulkier video equipment. Apple says the iPhone 11 has the highest-quality video ever in a smartphone, and judging by the video of these cars at Bonneville, it's hard to dispute that claim.