Just 599 total cars were produced with a mere 125 created for the United States market.

C&N Motorsports is offering the perfect opportunity to own an ultra-rare dream car - this 2011 Ferrari 599 GTO Coupe. Speaking of rare, only 599 GTOs were produced in total, but just 125 of those were made for the United States market. Even better, this bad boy is basically brand new with just 596 miles on the clock. It hasn't even been broken in yet. If this 599 GTO tops your dream car list, it is listed at $789,990.

The 2011 Ferrari 599 GTO (Gran Turismo Omologata) was first introduced in April of 2010 as a road-legal version of Ferrari’s potent track-only 599XX model. During that time, Ferrari stated that the GTO was their fastest road car to date. On the Fiorano test circuit, the GTO outperformed the Ferrari Enzo by one whole second as it conquered the road course in 1 minute and 24 seconds. 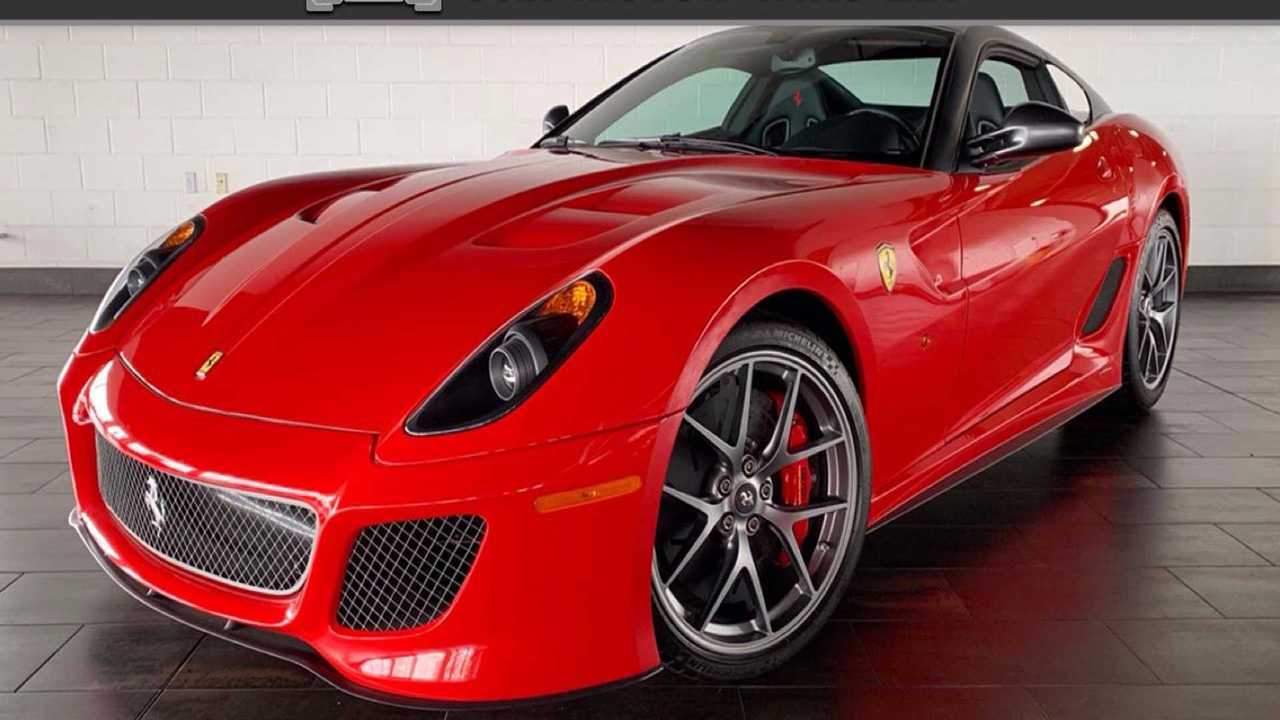 An aggressive 6.0-liter V12 engine generates an insane 671-horsepower at 8,250-rpm and 457 lb/ft of torque at 6,500-rpm. Power is sent to the rear wheels by a standard automated transmission, and according to Ferrari, it can shift gears in just 60 milliseconds.

A car of this caliber sprints to 62 mph in approximately 3.3 seconds and has a top speed of about 144 miles per hour. Stopping power comes from highly capable carbon-ceramic anti-lock disc brakes, and stability control and traction control also come standard.

Painted in the “racing red” color of Rossa Corsa, this Ferrari 599 GTO features Nero roof and pillars. Open the doors to a Nero leather and Alcantara interior complete with contrasting red stitching. The sale of this car comes with a complete owner manual, tool kit, car cover, two keys, and service records.

If this is a car you can’t live without, contact C&N Motorsports today. Here sits a rare car with a need for speed bound to break necks no matter where it goes. Continue the conversation over at Ferrari chat.