Only three were ever produced, and this is the only surviving example.

This 1935 Bugatti Type 57 Atalante Faux Cabriolet garnered plenty of interest when it hit the auction stage at Goodwood Revival. The hammer came down on this classic Bugatti at a staggering $1.5 million. 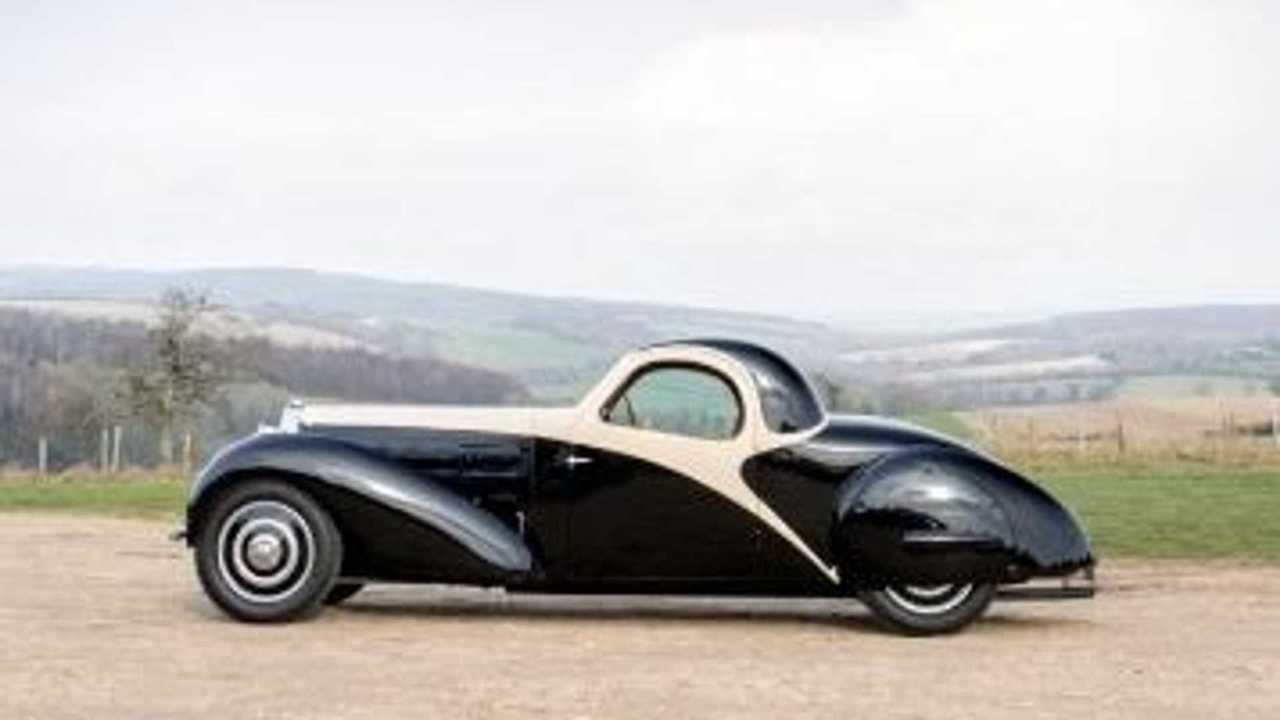 This classic Bugatti is the inspiration behind Cruella de Vil’s car in the 1961 Disney original animated film One Hundred and One Dalmatians. The fictional Disney villain recklessly drives her Bugatti-inspired vehicle while trying to hunt down stolen Dalmatian puppies to turn into a fur coat. Spoiler alert: She doesn’t.

Not only was this rare Bugatti the inspiration behind the Disney car, it is also incredibly rare. Only three of these cars were ever produced, and this survivor is the very last one to exist anywhere in the world. That’s right, this is the only one in existence. In fact, it is so rare that many would never see this car in public unless it crosses an auction stage. 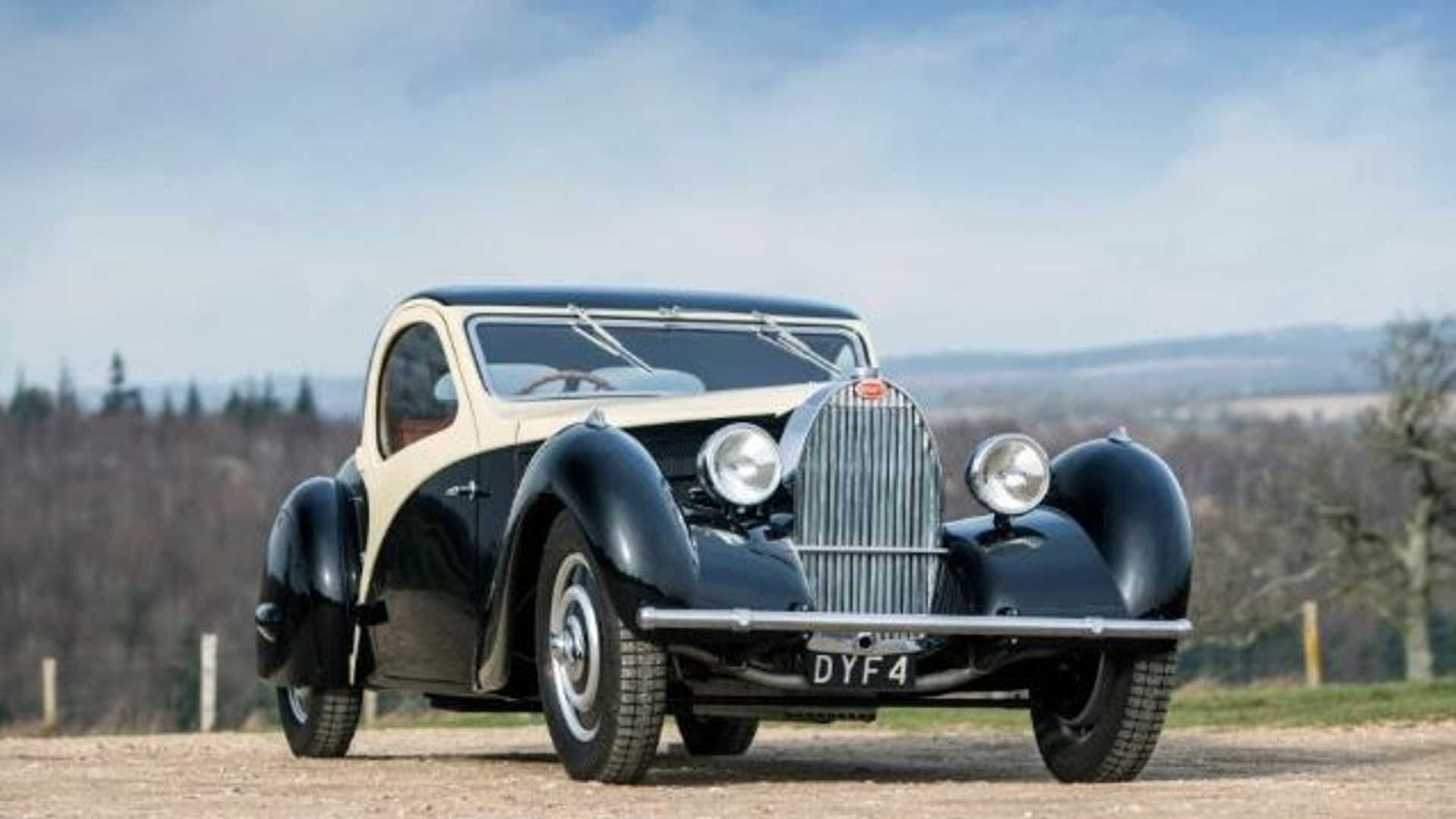 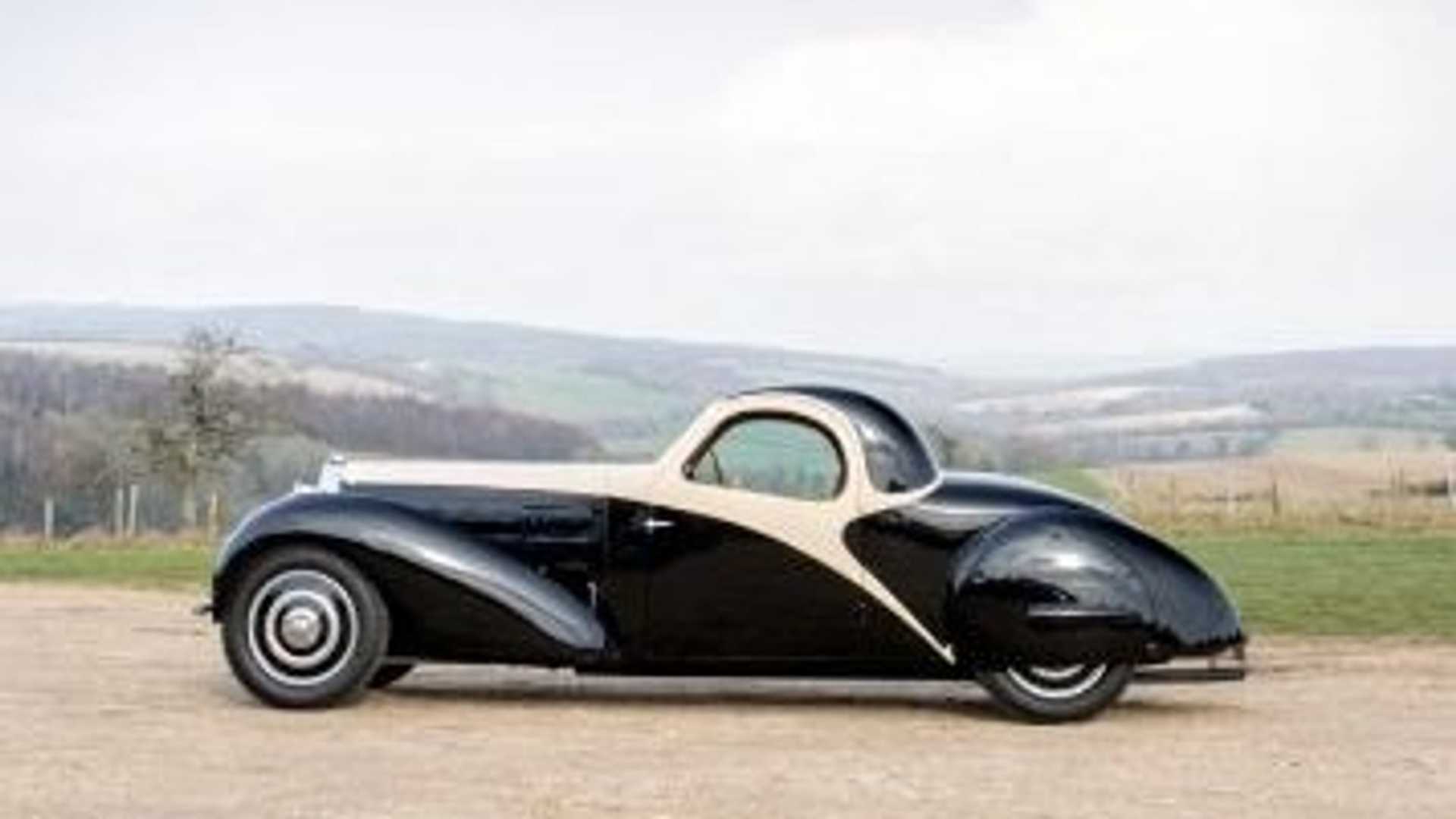 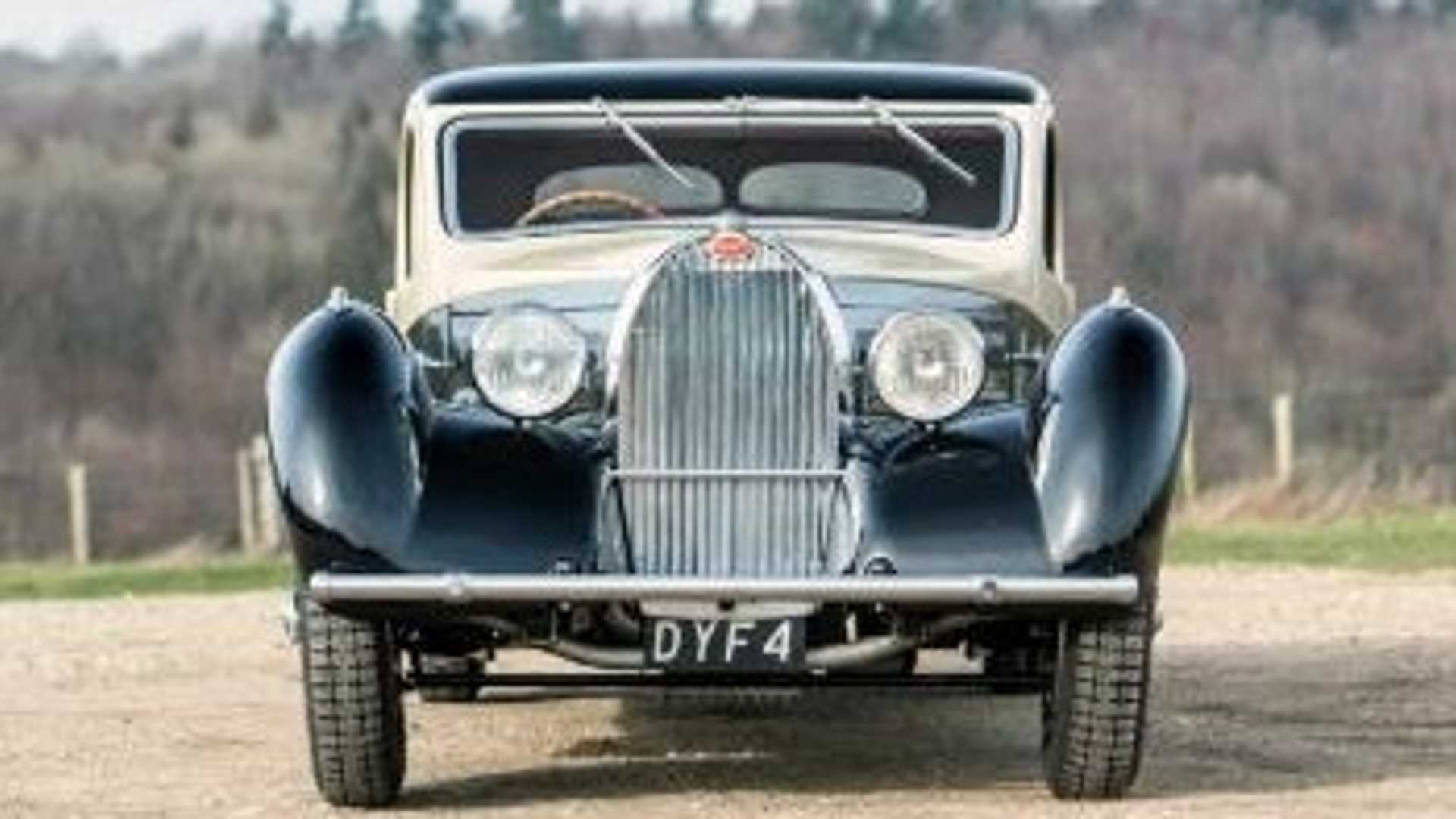 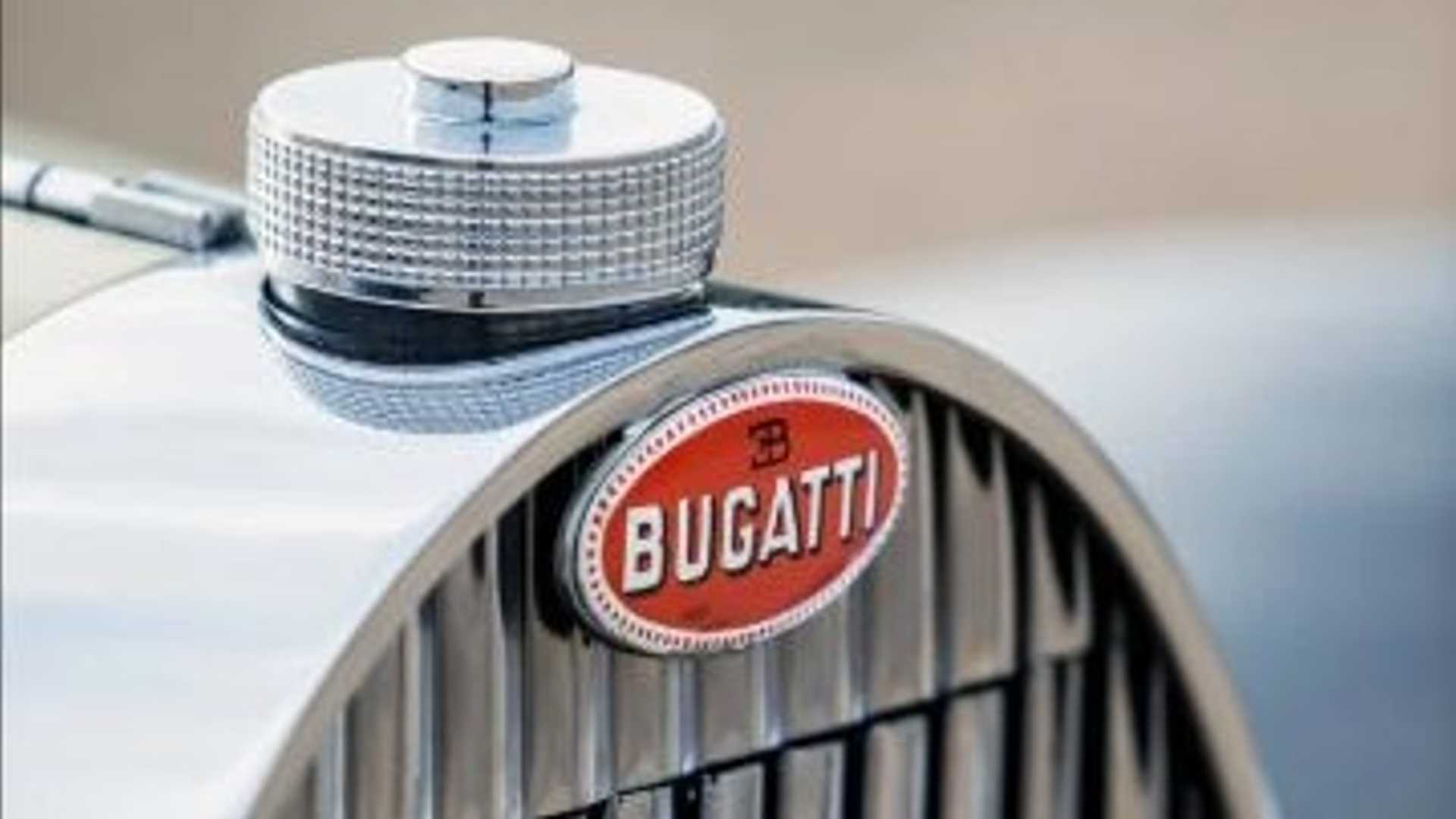 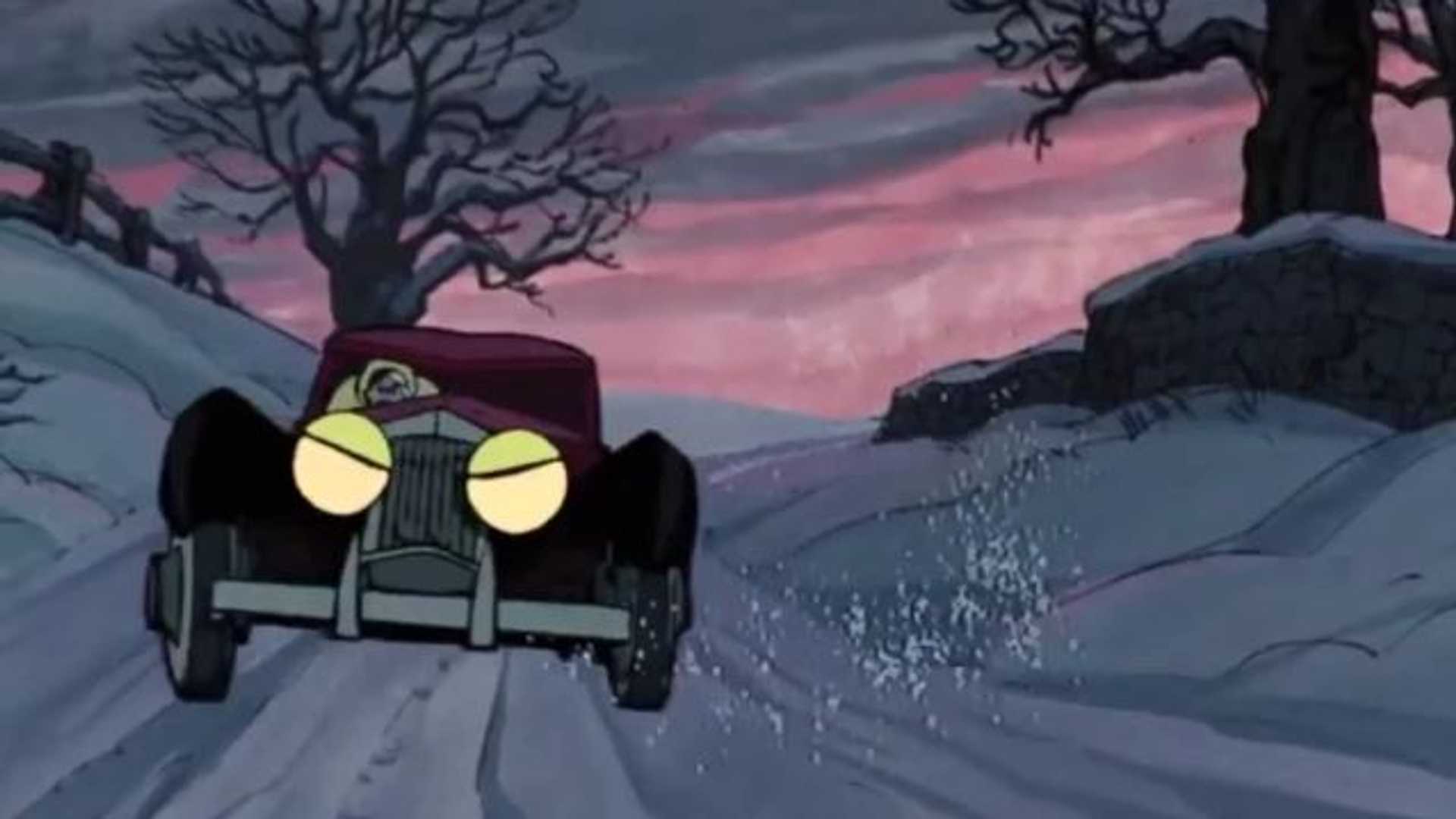 Mostly all-original, this classic gem still features the original chassis, engine, gearbox, and body. The only part that was restored by a previous owner was the rear axle. The car’s stretched body is painted in an elegant black and cream color scheme, and power is provided by a 3.3-liter that allows for speeds up to 80 miles per hour.

Produced in France, the car stayed there for a little over 20 years before being purchased by an American who had the car shipped over to the United States. After that, the Bugatti was shipped back over to Europe where it was bought by Barry Burnett, an avid British car collector. Burnett owned more than 60 classic vehicles, but this classic Bugatti was referred to as “the jewel in the crown” of the entire fleet. To acquire this piece, he traded a Delage to another collector in the '80s.