This rare classic gem was the highest-selling car out of 1,000 listings ranging from exotics to hot rods.

One classic muscle car stole the show at the four-day Mecum Auction in Dallas, Texas. That car was this rare 1971 Plymouth Hemi GTX that sold for a staggering $253,000, the highest selling car to cross that auction stage. Out of 1,000 cars from all different categories, this classic GTX muscle car outsold every single one. 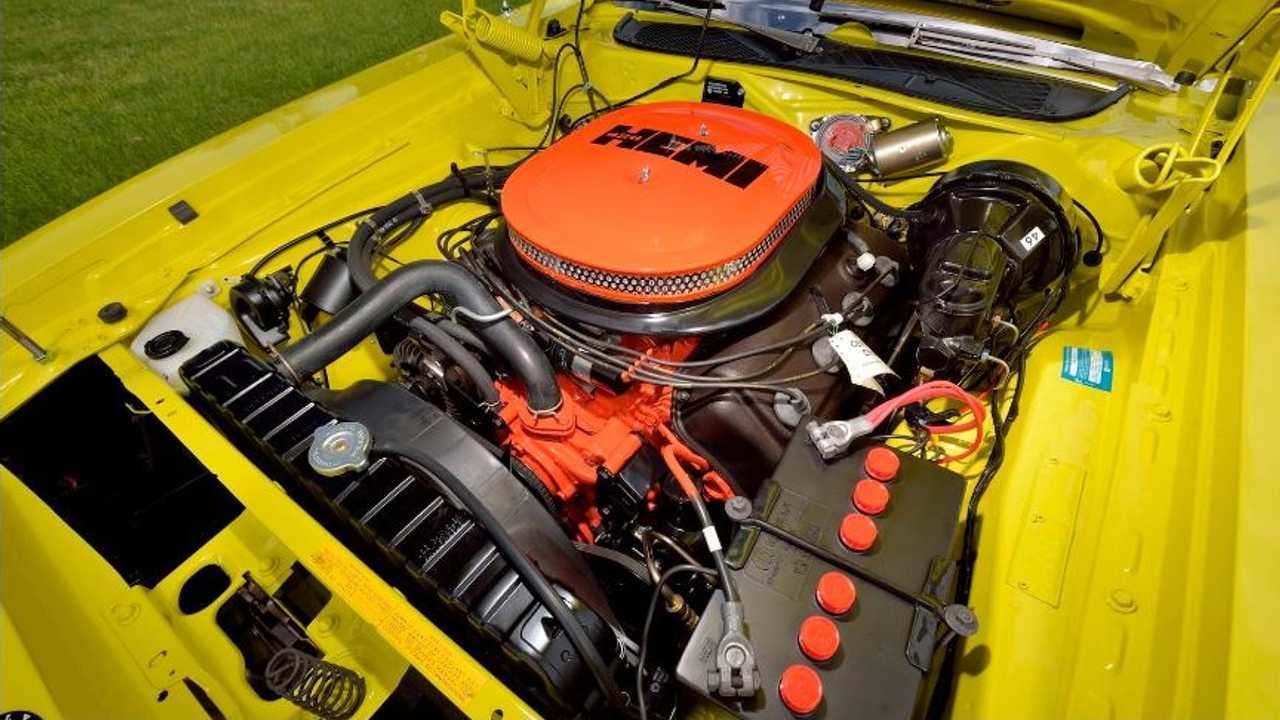 Given a ground-up restoration by Dave Dudek Muscle Cars, this ’71 GTX is one of just 19 produced for this model year with a numbers-matching automatic transmission. Under the hood is a powerful numbers-matching 426cui Hemi V8 engine that puts out an impressive 425-horsepower, about as many horses as its large engine displacement. Painted in bright Citron Yella, this classic GTX also features Rallye wheels wrapped with Goodyear G60-15 Polyglass GT rubber, a clean black interior with bucket seats, and a factory N96 Air Grabber hood with pins.

Dave Dudek Muscle Cars had restored ten of the rare classic Mopar cars that appeared on the docket, and they were all listed for sale by private owner Peter Swainson. Located in Alberta, Canada, Swainson is the president and general manager of Southside Dodge Chrysler Jeep which has been in his family since 1971 when his father purchased the dealership. Swainson owns a large collection of desirable, rare classic Mopar cars. 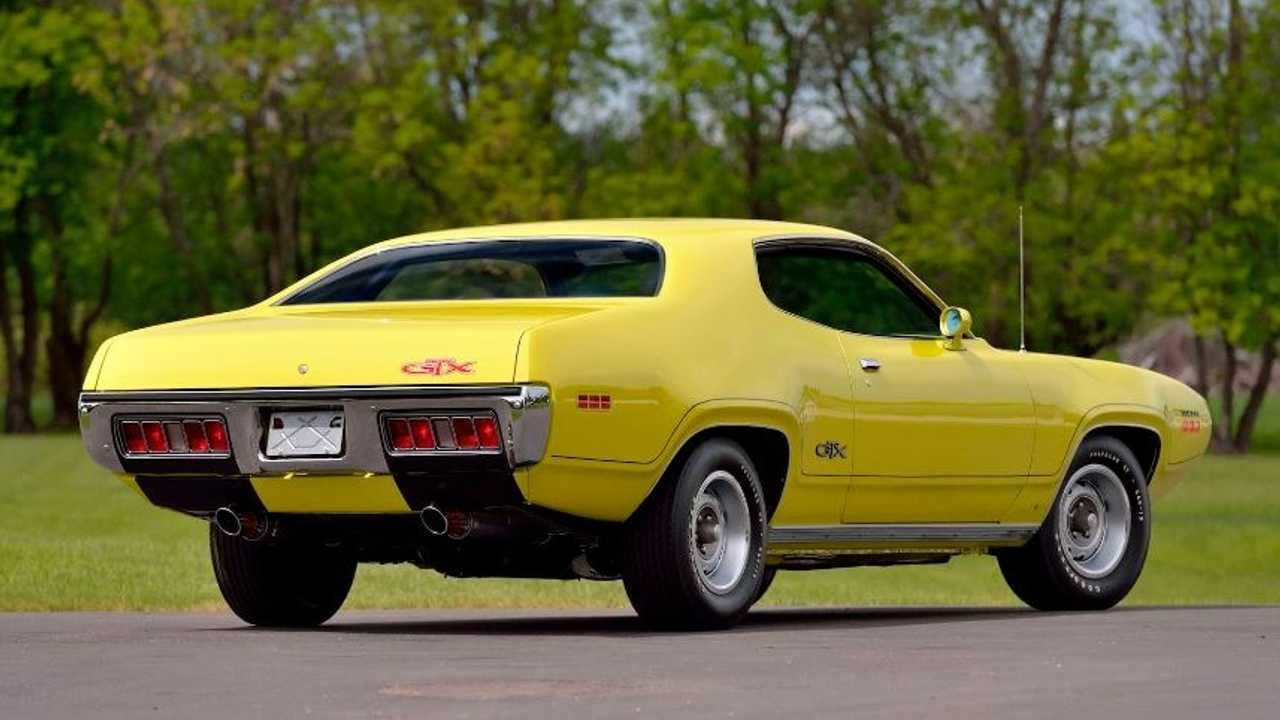 The Plymouth Hemi GTX restoration took Dave Dudek Muscle Cars a little over a year to complete, and the attention to detail shows. The GTX was given a pre-auction estimate between $200,000 and $253,000 which it surpassed.

Dave Dudek, known for his period-correct restorations, is a man who has vast knowledge in Mopar classic cars and can restore them down to the correct nut and bolt. Mopar cars are his specialty, and he has been restoring them for over 20 years. A 1970 Dodge Coronet R/T that Dudek restored sold for $305,000 back in 2006.