Watch Earnhardt's Last Race-Winning Car On The Track At 'Dega

NASCAR fans were treated to an amazing sight before the start of the 1000Bulbs.com 500 race at Talladega Superspeedway.

As the highlight of this past weekend's 50th anniversary celebration of Talladega Superspeedway, Richard Childress drove the exact racecar that Dale Earnhardt raced in his final NASCAR victory at the same track where he last won. NASCAR fans probably had goose bumps as the famous no. 3 Chevrolet Monte Carlo crossed the Talladega finish line almost 19 years to the day since Earnhardt's exciting charge to the front at the 2000 Winston 500 at Talladega Superspeedway on October 15, 2000. 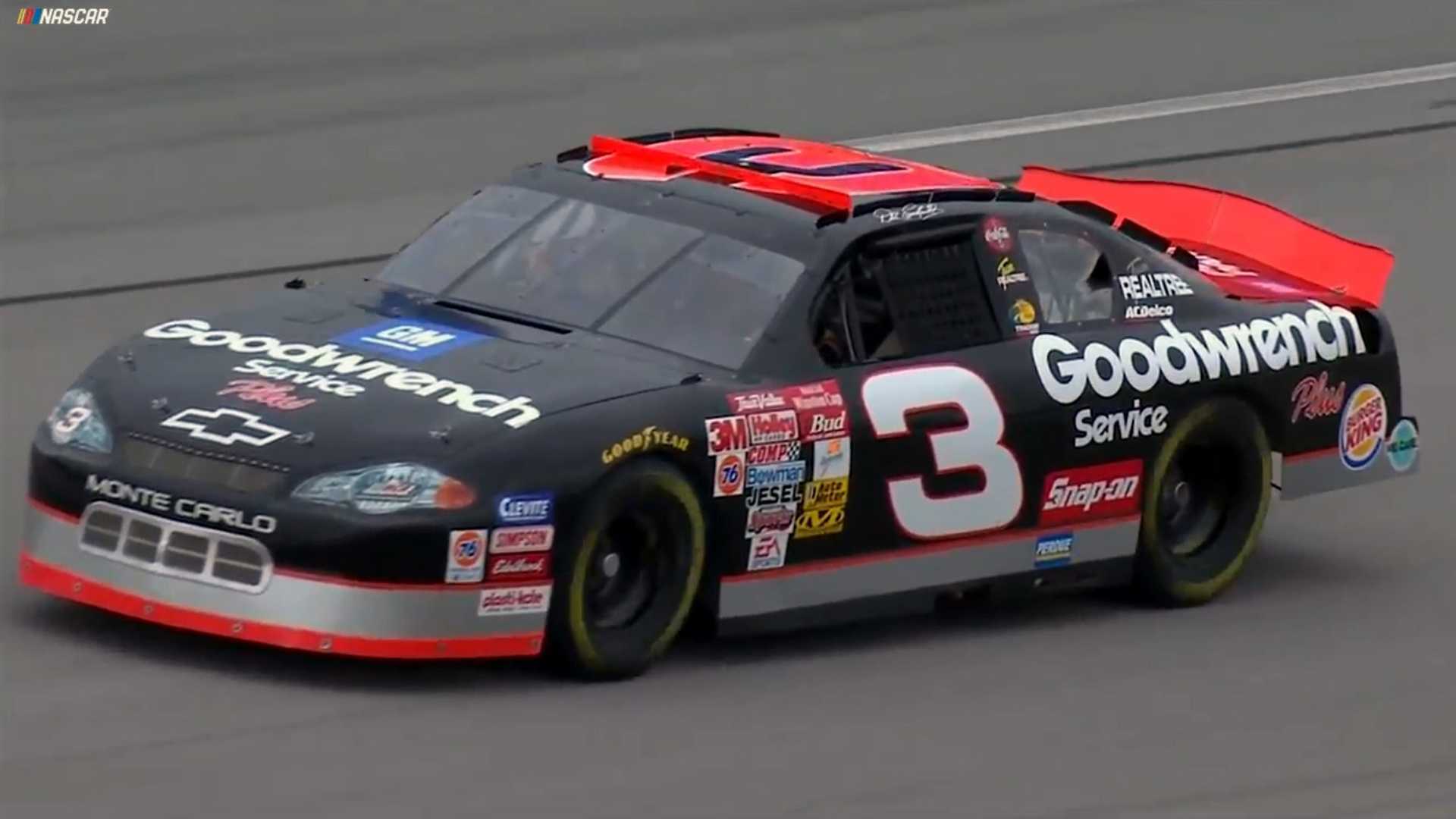 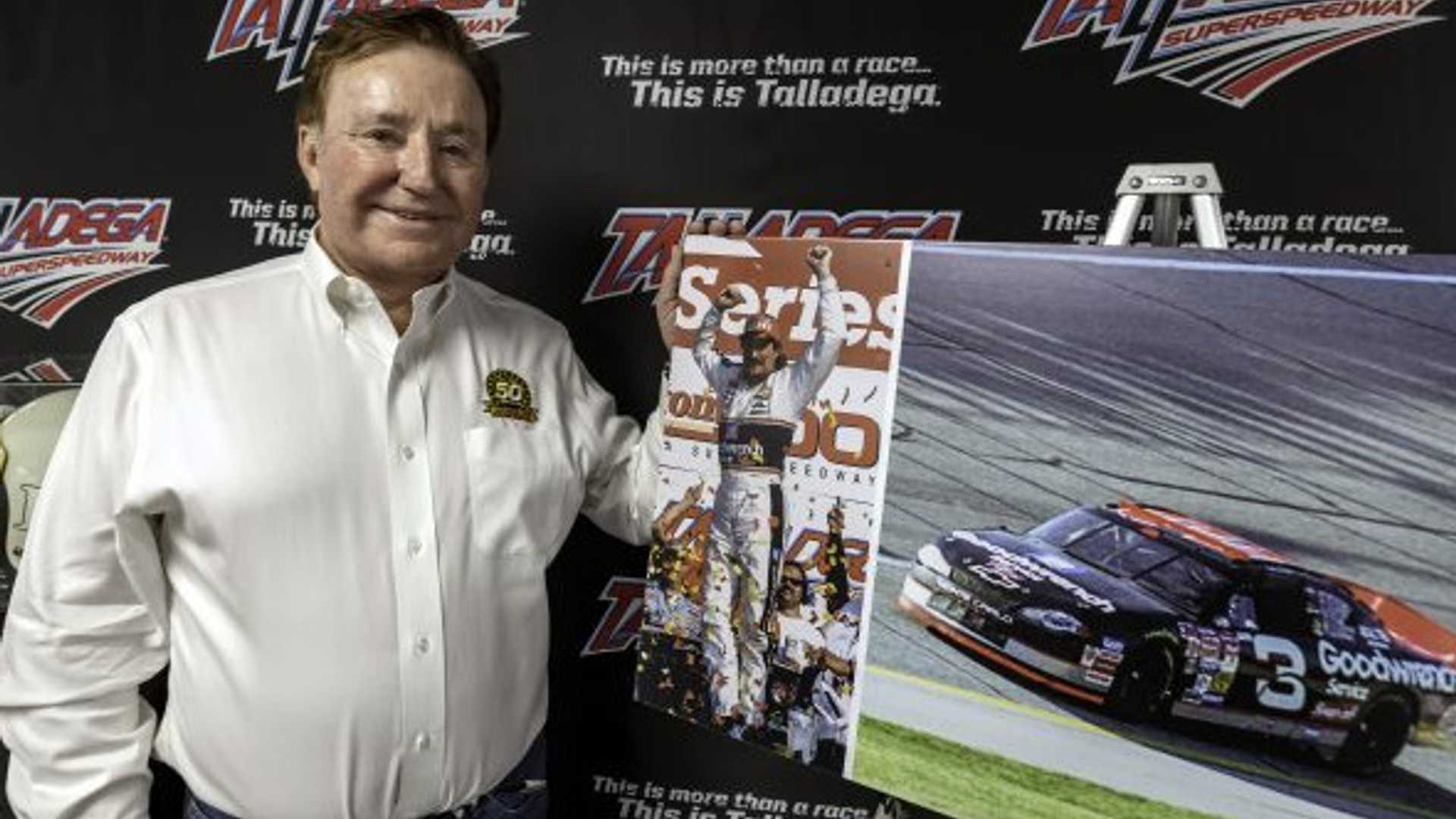 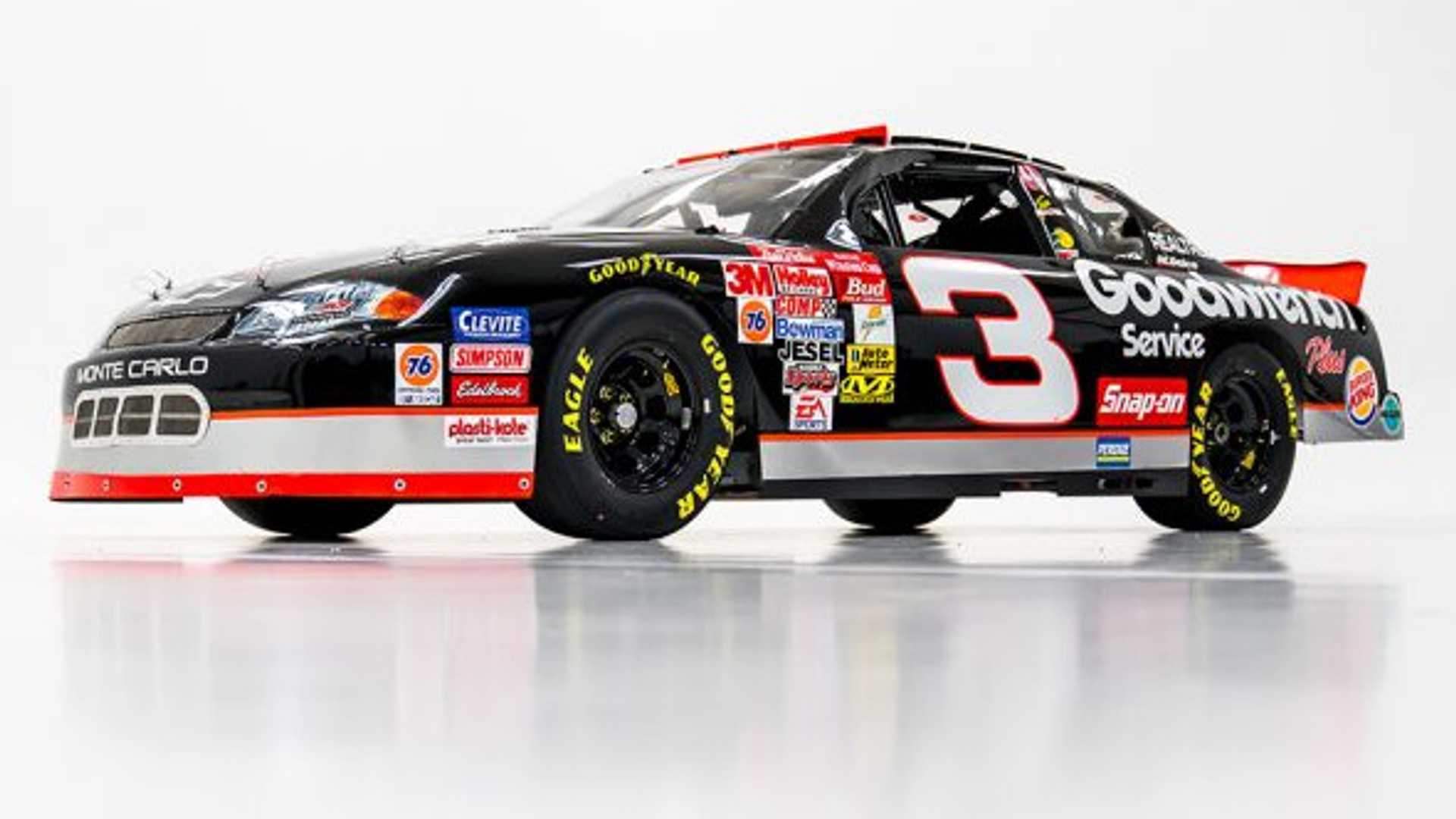 The seven-time NASCAR champion drove from 18th to the front of the field in four laps to make his final visit to victory lane before his fatal crash just months later at the 2001 Daytona 500. This Chevrolet racecar still wears the black, GM Goodwrench-sponsored livery for which Earnhardt – aka, the Intimidator – was known. 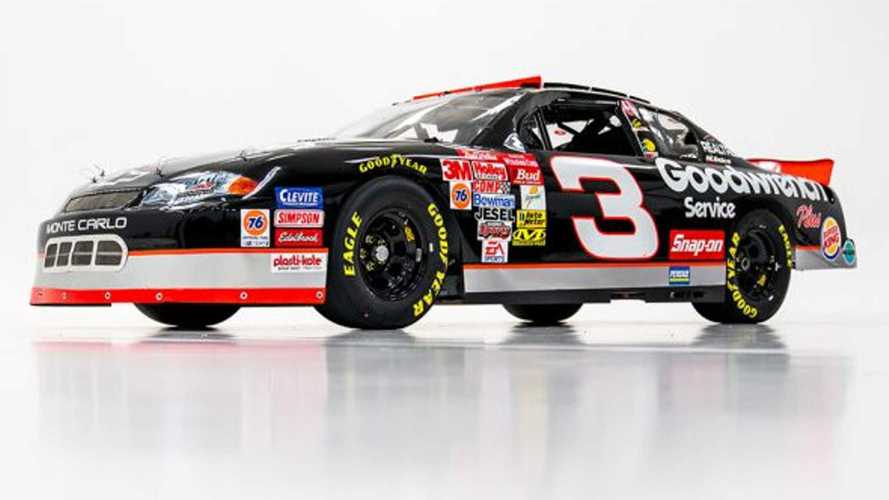 Childress made the announcement last month on Twitter that this car would be on track, and the amazing part is that it is almost exactly how it was when it crossed the finish line that day.

“That car hasn’t been out of our museum since we put in there in 2001, so this will be the first time it has been on a race track since that day in 2000 when Dale won," Childress said. "It’s the same engine that he had in the car that day... We did paint it and take the marks off of it. I wish we hadn’t now, but that’s going to be the coolest thing. It gives me cold chills just thinking about it."

You could definitely hear the emotion in Childress' voice when he made that speech, and that's for good reason. Not only will this mark the return of Earnhardt's Chevy to the track where he last won, Talladega is also where Childress raced for his first time as a NASCAR driver. Even more fitting, that race – the 1969 Talladega 500 – just happened to be the very first race at the Talladega Superspeedway!

As an added bonus, enjoy the video below showing Earnhardt win his final race.