Dominic Toretto's Charger in Fast 9 could be his best yet.

Principal shooting for Fast & Furious 9 started this summer, and one of the locations the movie will be filmed in is the Eastern European country of Georgia. That's where we're getting a good look at the latest classic Dodge Charger to be driven by Dominic Toretto – a hellacious-looking second-gen Charger with a mid-engine layout. 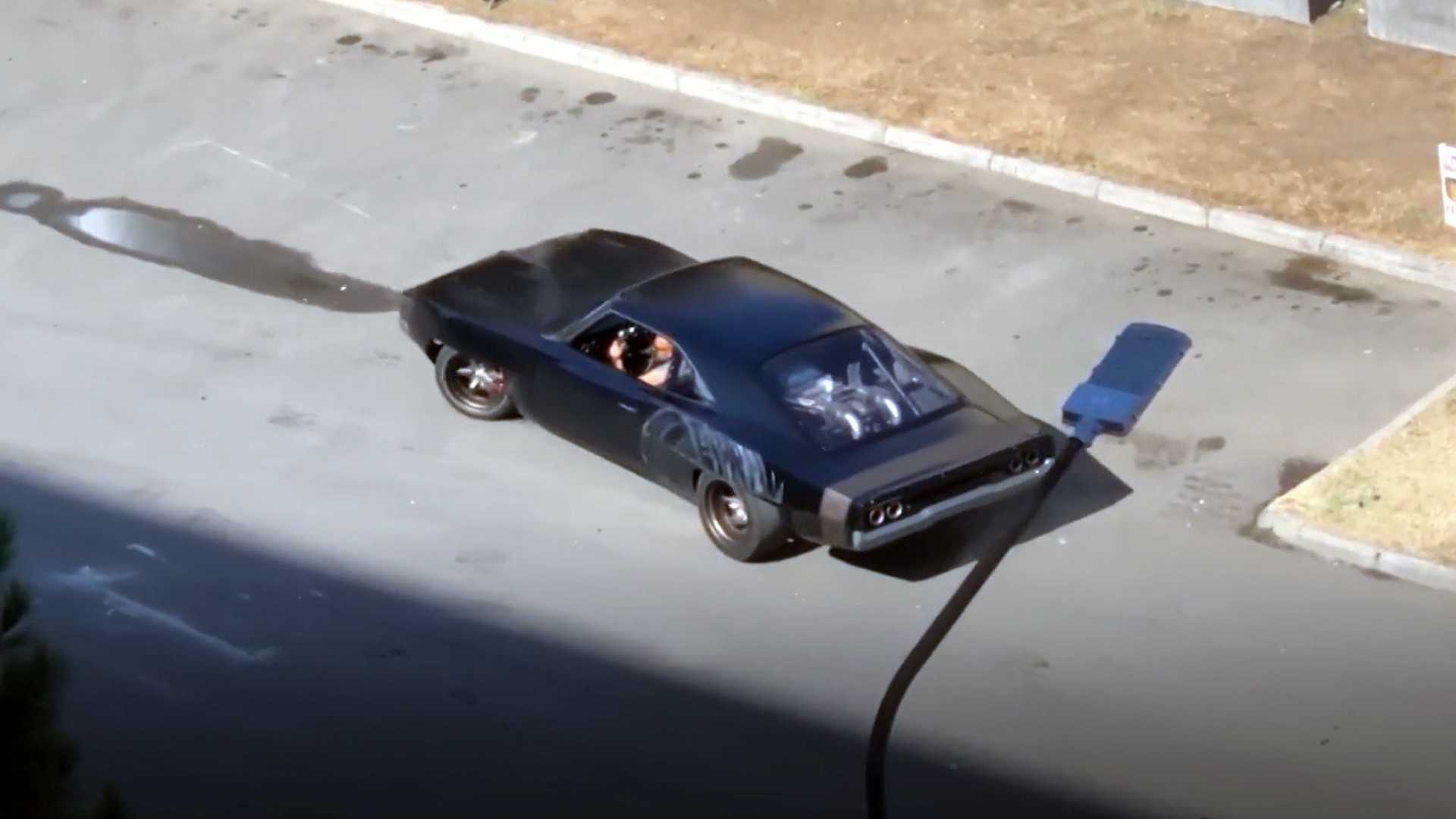 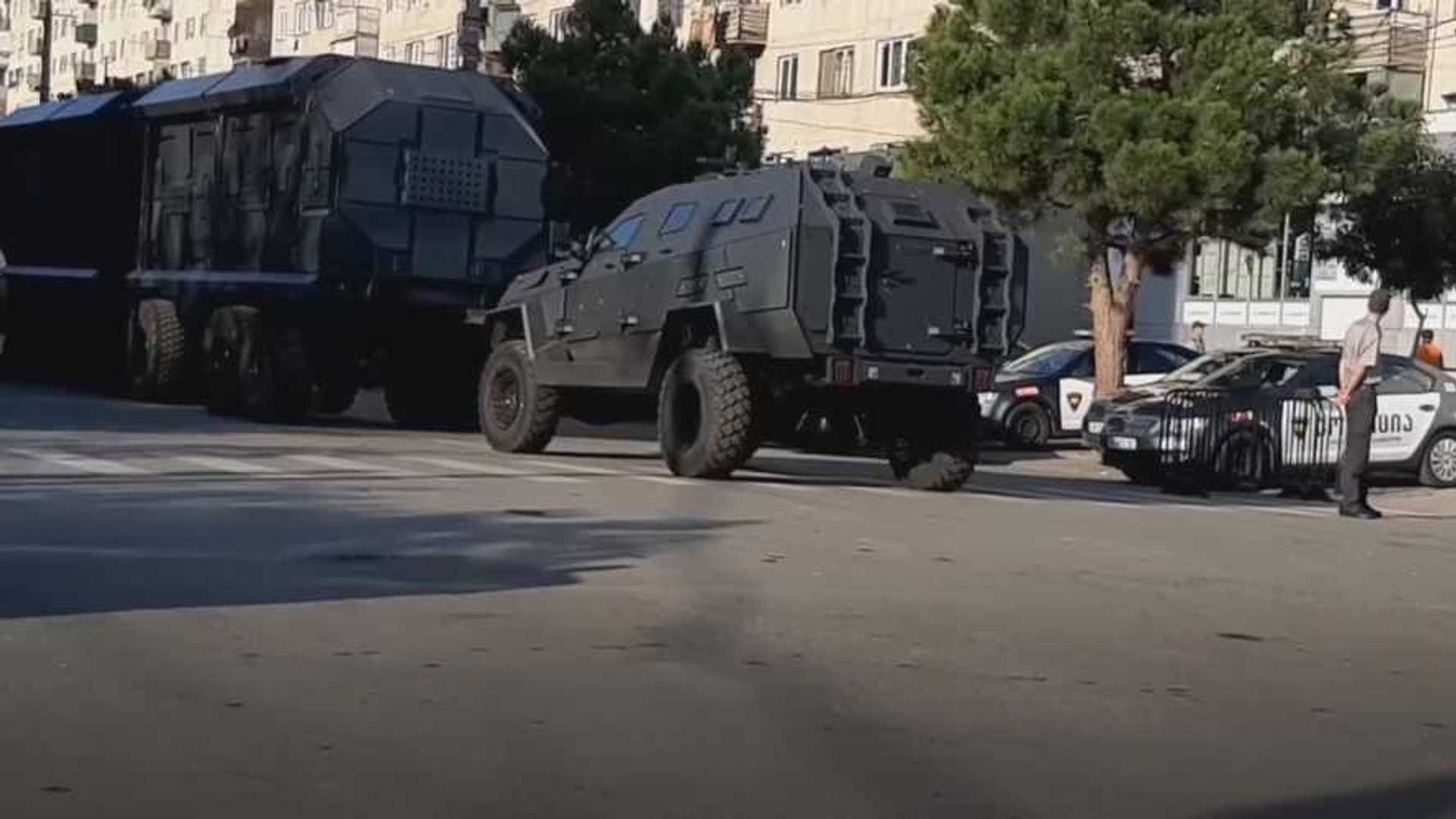 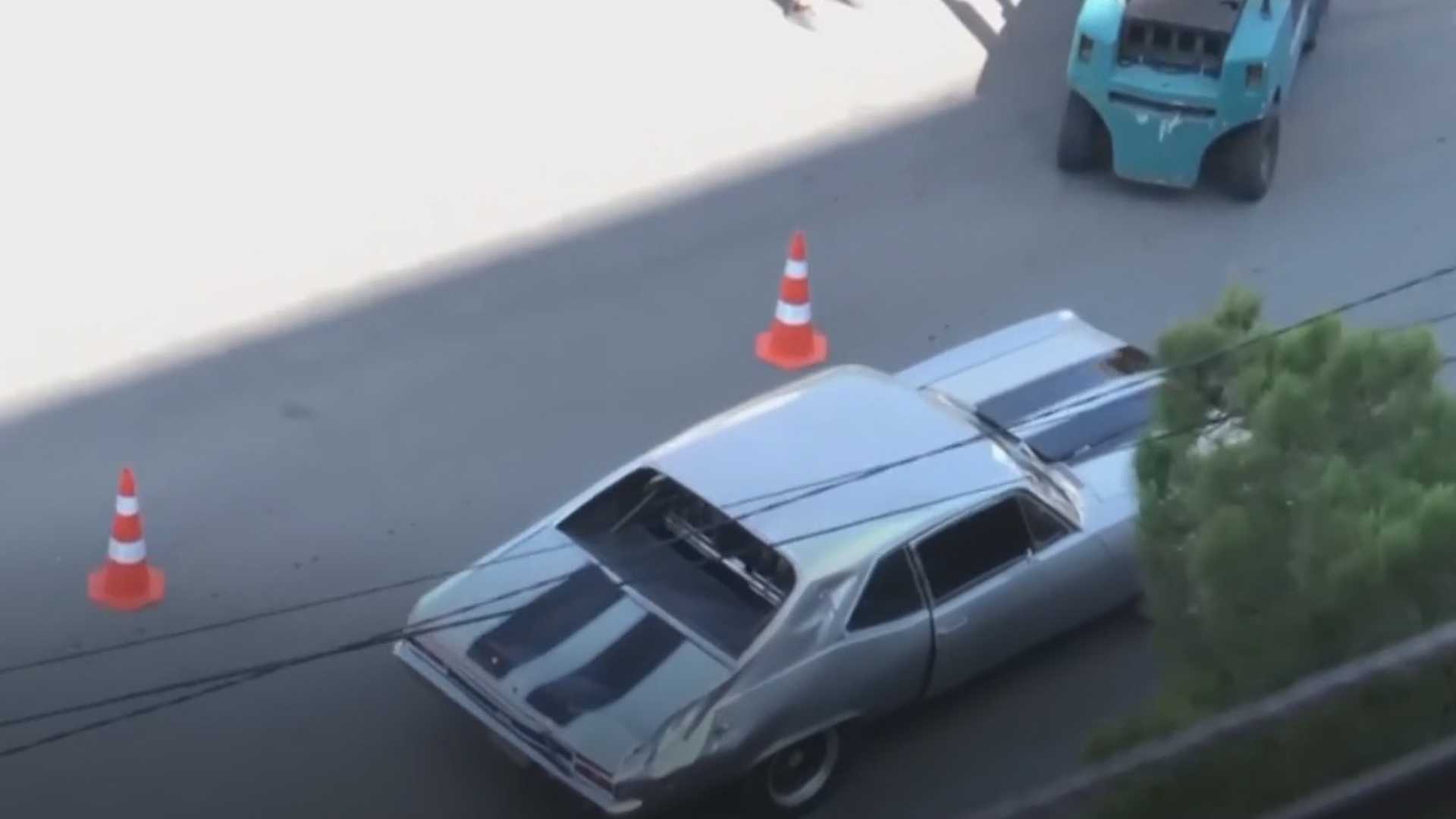 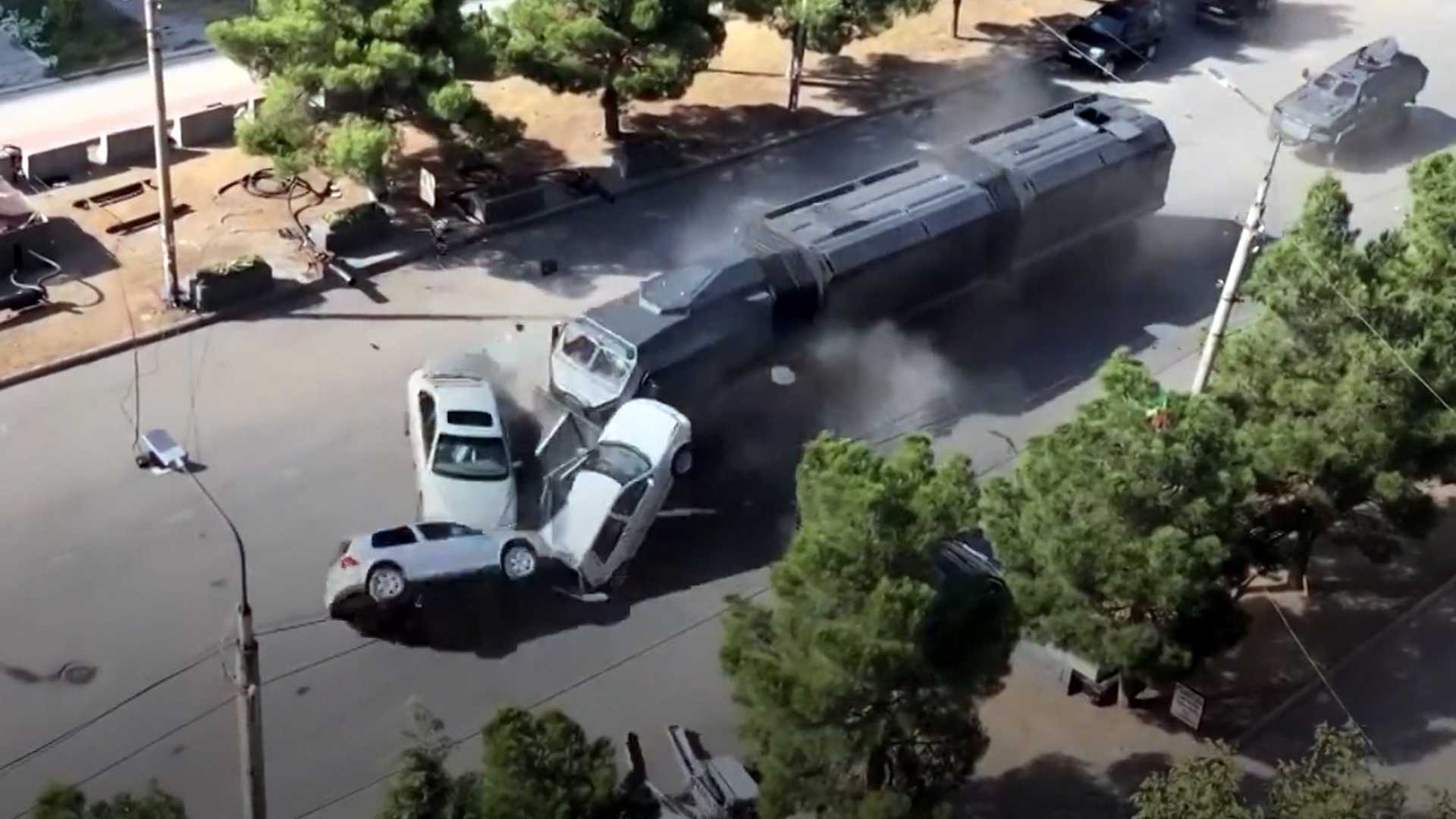 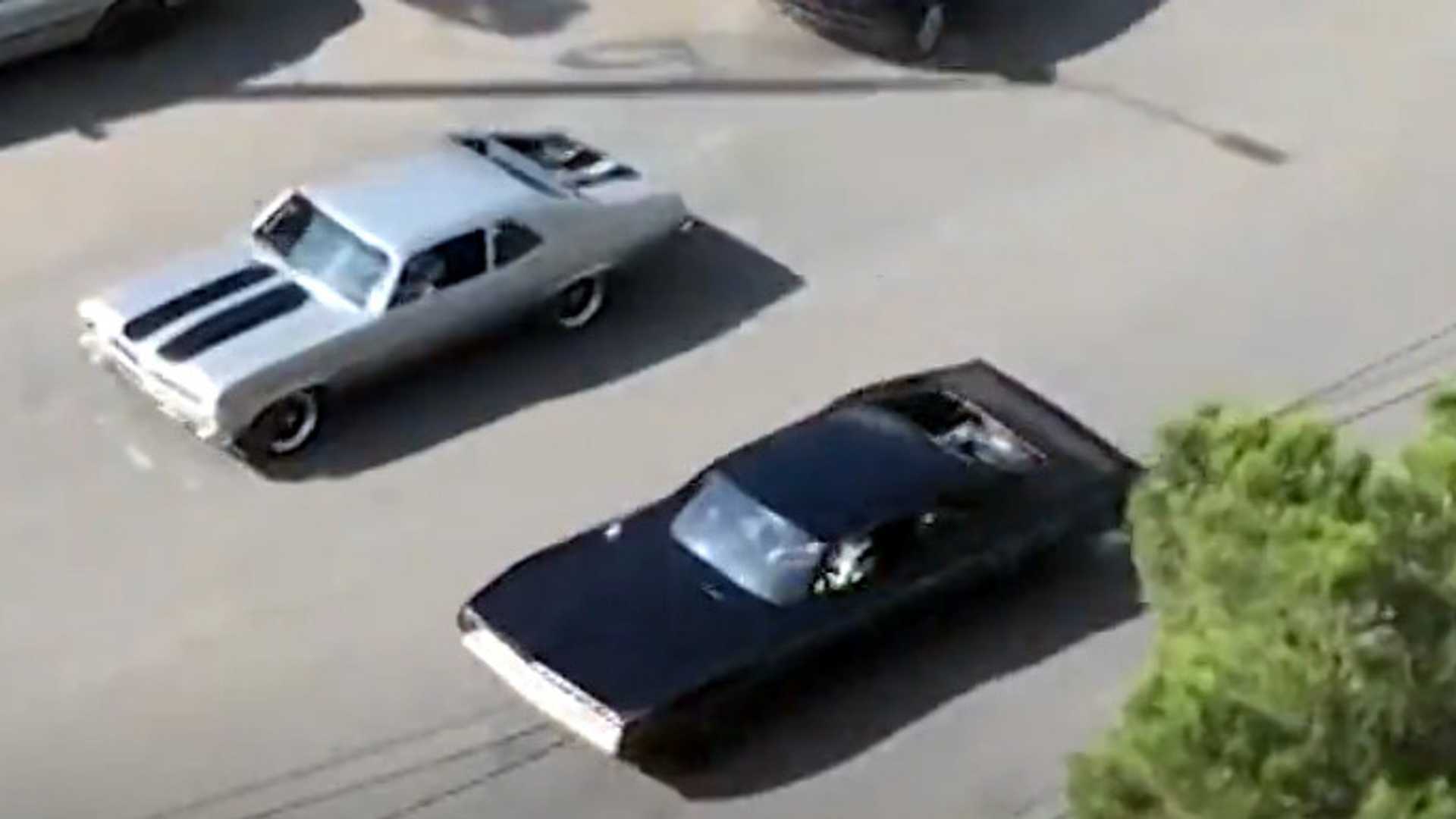 This film franchise has featured some incredible rides for Vin Diesel's character, and this custom Charger might be the best. All we can see from this video is that the Charger's engine is placed behind the front seats and is easily visible through the rear glass - Hemi Under Glass, anyone? Past Chargers driven by Toretto include the wheel-standing blown Charger from the original The Fast and The Furious, a monster off-road Charger from Furious 7 and a jet turbine-powered Charger in The Fate of the Furious.

From recent reports, this mid-engine Dodge Charger was a custom creation by SpeedKore, the company that not only built the Charger presented to Vin Diesel for his birthday by his friends but this shop also built the 1970 'Cuda that is at the center of Kevin Hart's recent crash. 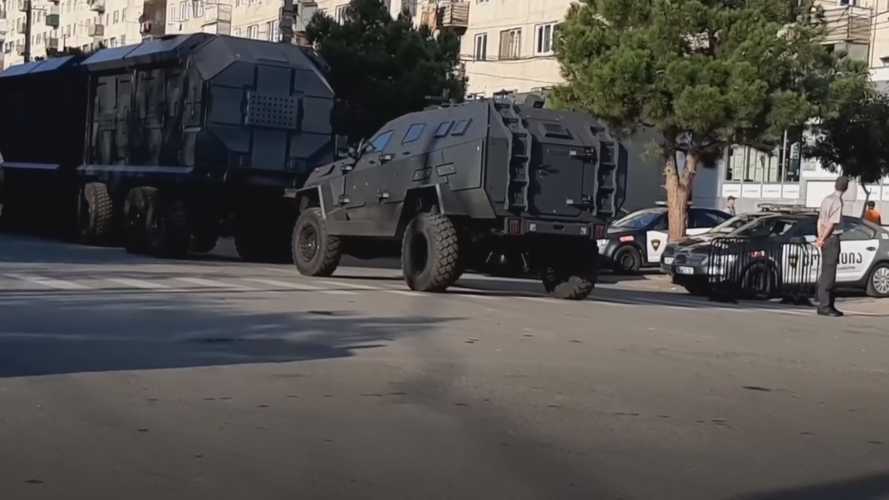 On Instagram, Vin Diesel revealed a 2020 Dodge Charger Widebody, and the video also reveals a third-gen Chevy Nova will be used. Interestingly, we also see a an armored vehicle in this video similar to what Dwayne Johnson's character has driven since Fast & Furious 6, but Johnson has confirmed he won't be in this movie due to his appearance in the series' spinoff, Hobbs & Shaw.

Fast & Furious 9 is expected to be released in May 2020, which will feature the return of Jordana Brewster (Mia Toretto) as well as the addition of John Cena and Michael Rooker.