67 Years Worth Of Corvettes Head To Chattanooga Motorcar Festival

From an original 1953 C1 to the all-new mid-engine C8, the Corvette will be well represented.

When the first-ever Chattanooga Motorcar Festival kicks off this weekend, visitors will be treated to an amazing assortment of Chevrolet Corvettes. The GM Heritage Center, National Corvette Museum and Revs Institute are all teaming up to assemble a collection of eight of the most important Corvettes from the last 67 years.

According to a press release issued by the NCM, an original 1953 C1 Corvette will be on hand as will an all-new 2020 C8 Corvette. In all likelihood, this will be the first time these two generations of the Chevrolet Corvette have been assembled for the public to see. In 1953, only 300 Corvettes were built, and all were hand built and painted Polo White with a red interior. The 2020 Corvette was introduced this summer, and it introduces a mid-engine layout that Chevrolet has been teasing since the '60s. 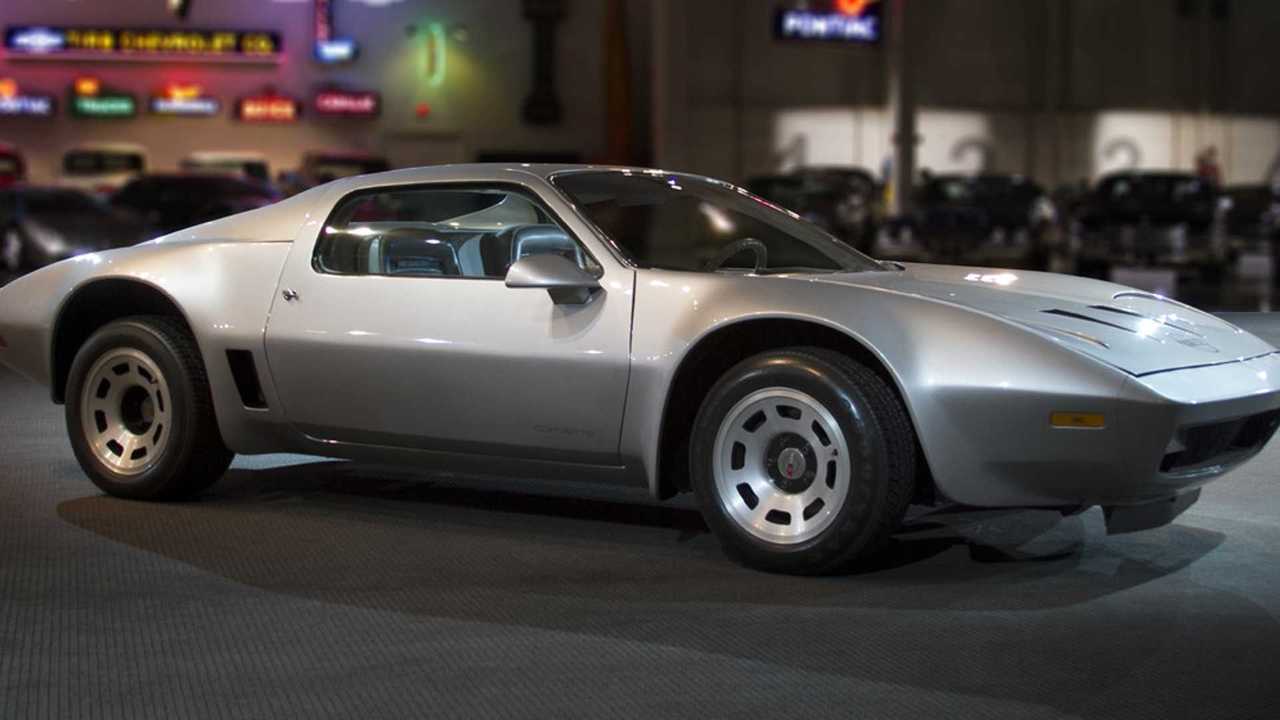 One of the C8's mid-engine predecessors will be on hand with the 1972 Corvette XP-895 concept vehicle (shown above), but that won't be the only Corvette concept at the show. The 1969 Manta Ray Concept and 2009 Centennial Concept will also be there; the Centennial Concept was introduced as the Autobot "Sideswipe" in 2009's Transformers: Revenge of the Fallen. 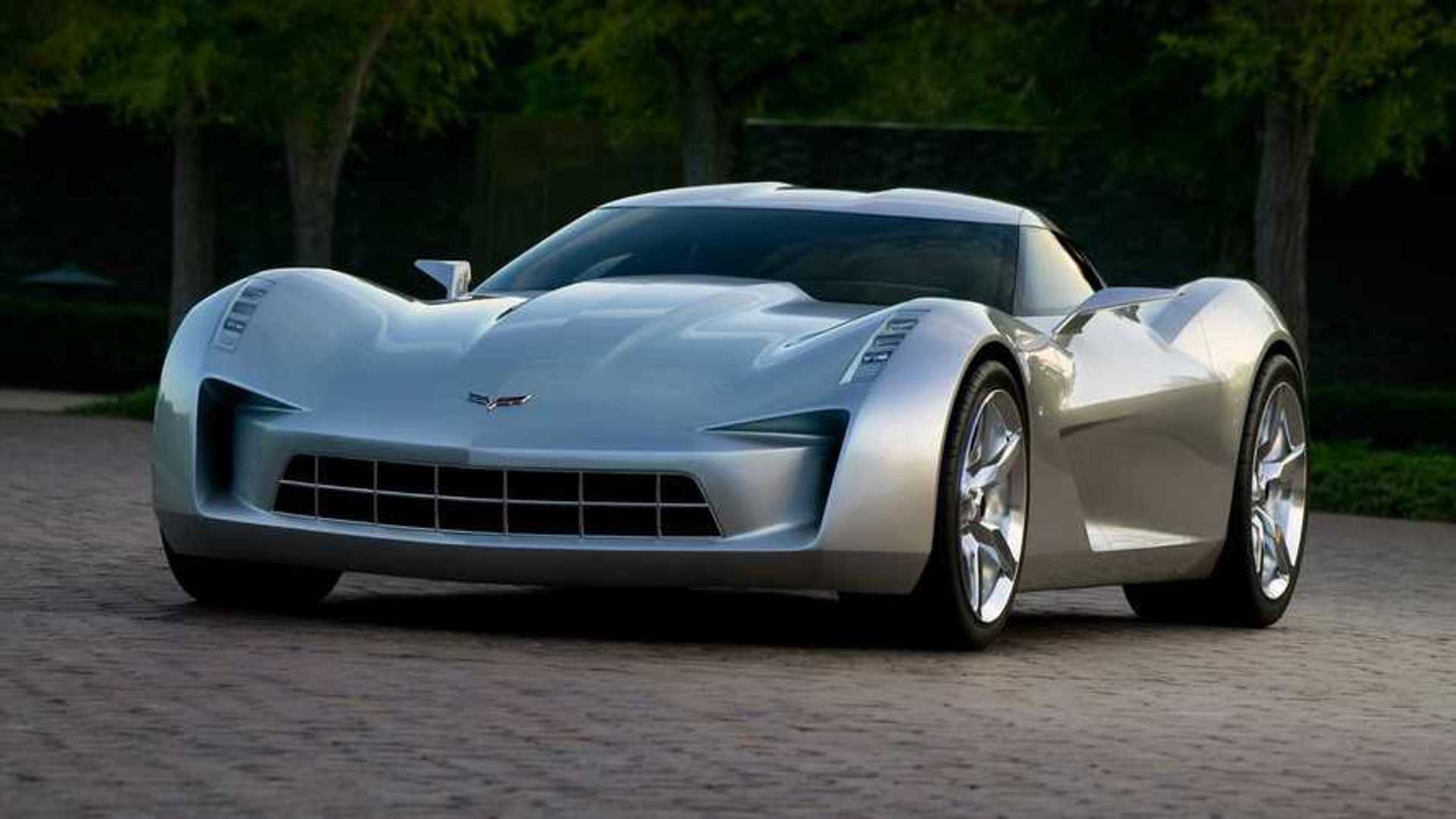 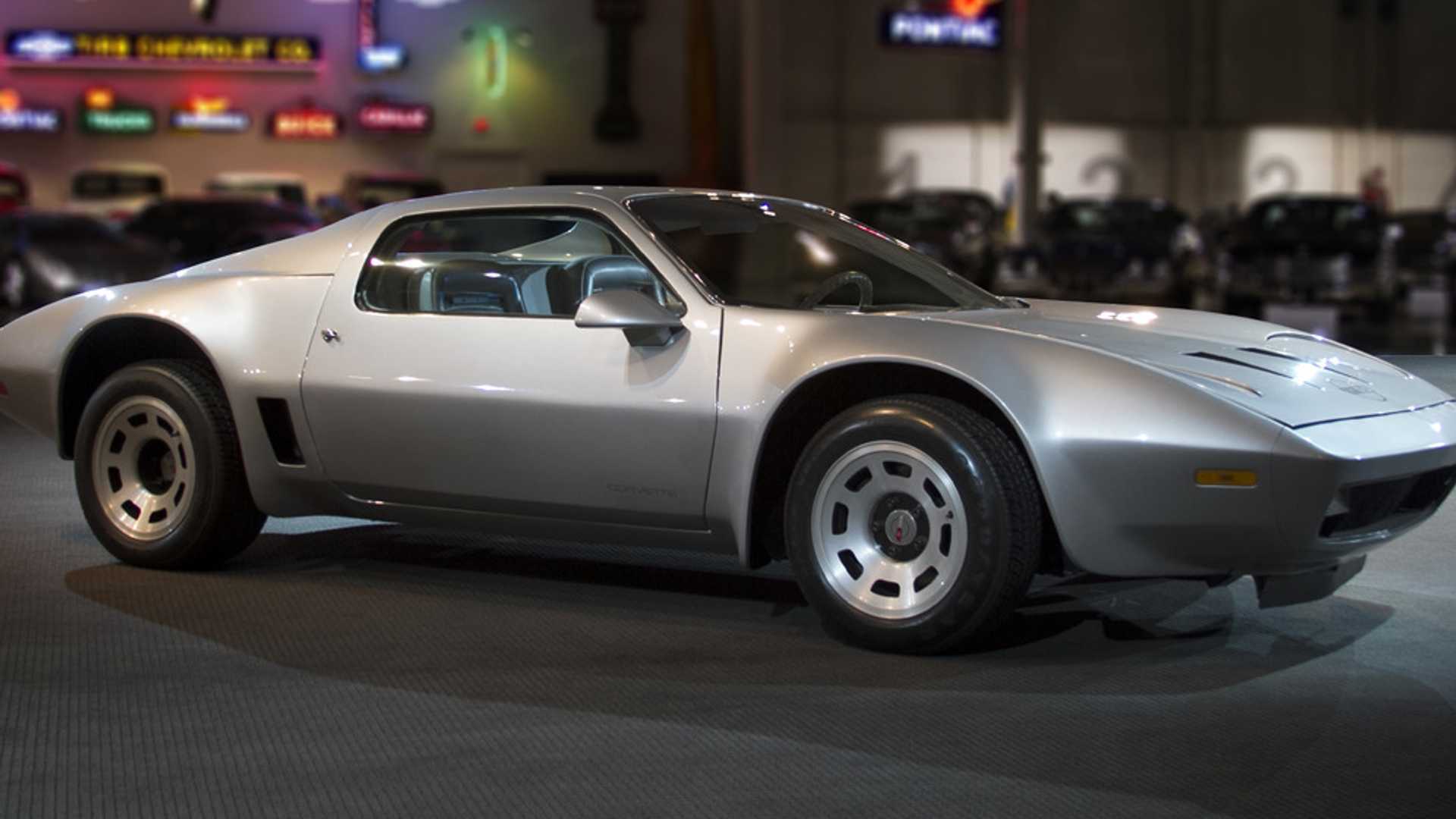 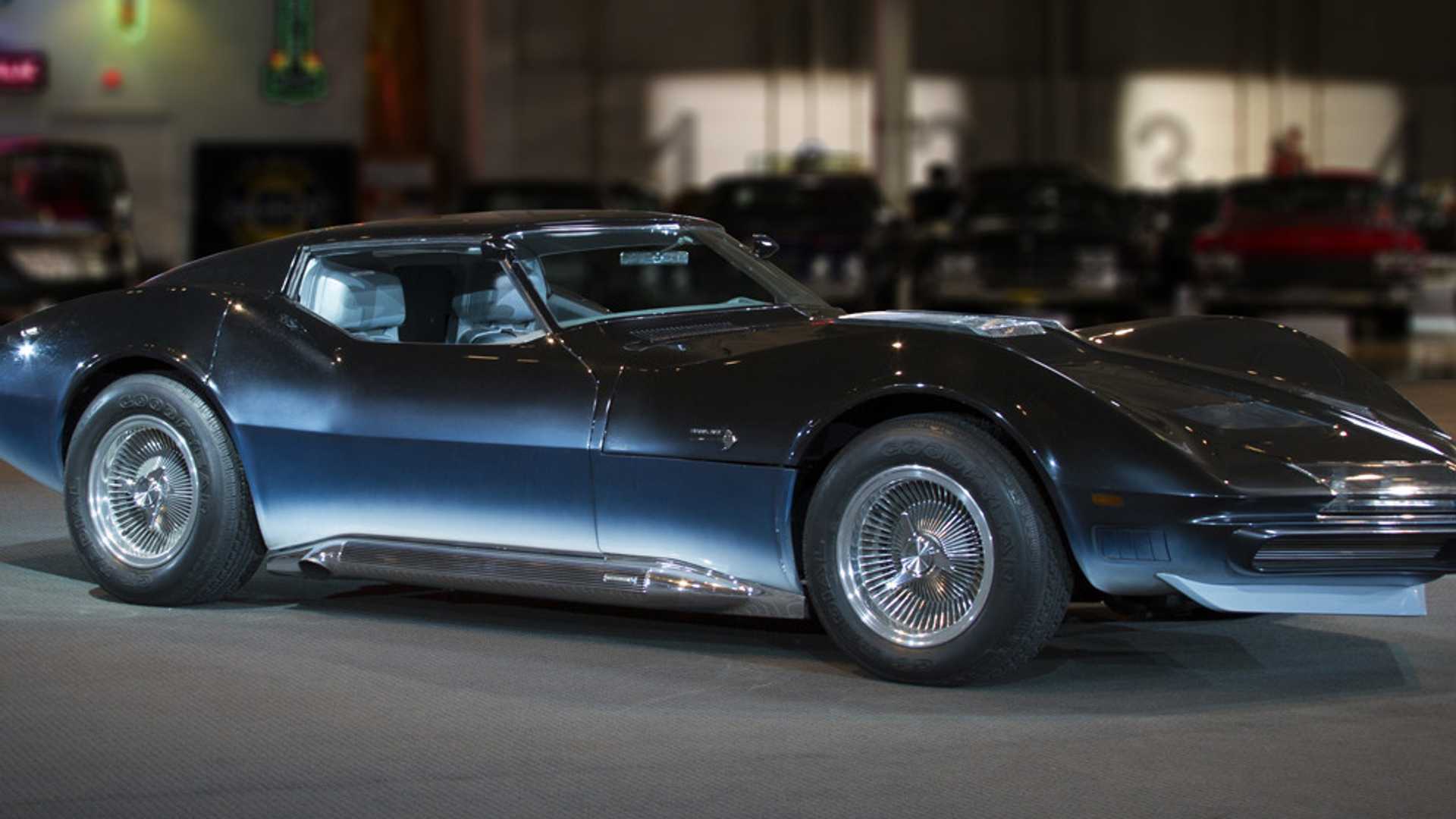 The inaugural Chattanooga Motorcar Festival will be held October 11-13 including a cars and coffee event on Friday and a Concours show with over 100 cars, racecars and motorcycles lining the streets of downtown Chattanooga, Tennessee.