Kevin Hart was not driving.

Since comedian Kevin Hart was involved in a crash involving his heavily modified 1970 Plymouth ‘Cuda called Menace, the car community has been waiting anxiously for the fallout. A California Highway Patrol investigation has finally resulted in a public report, and it concludes that reckless driving on the part of Jared Black, the man behind the wheel, was to blame for the accident. 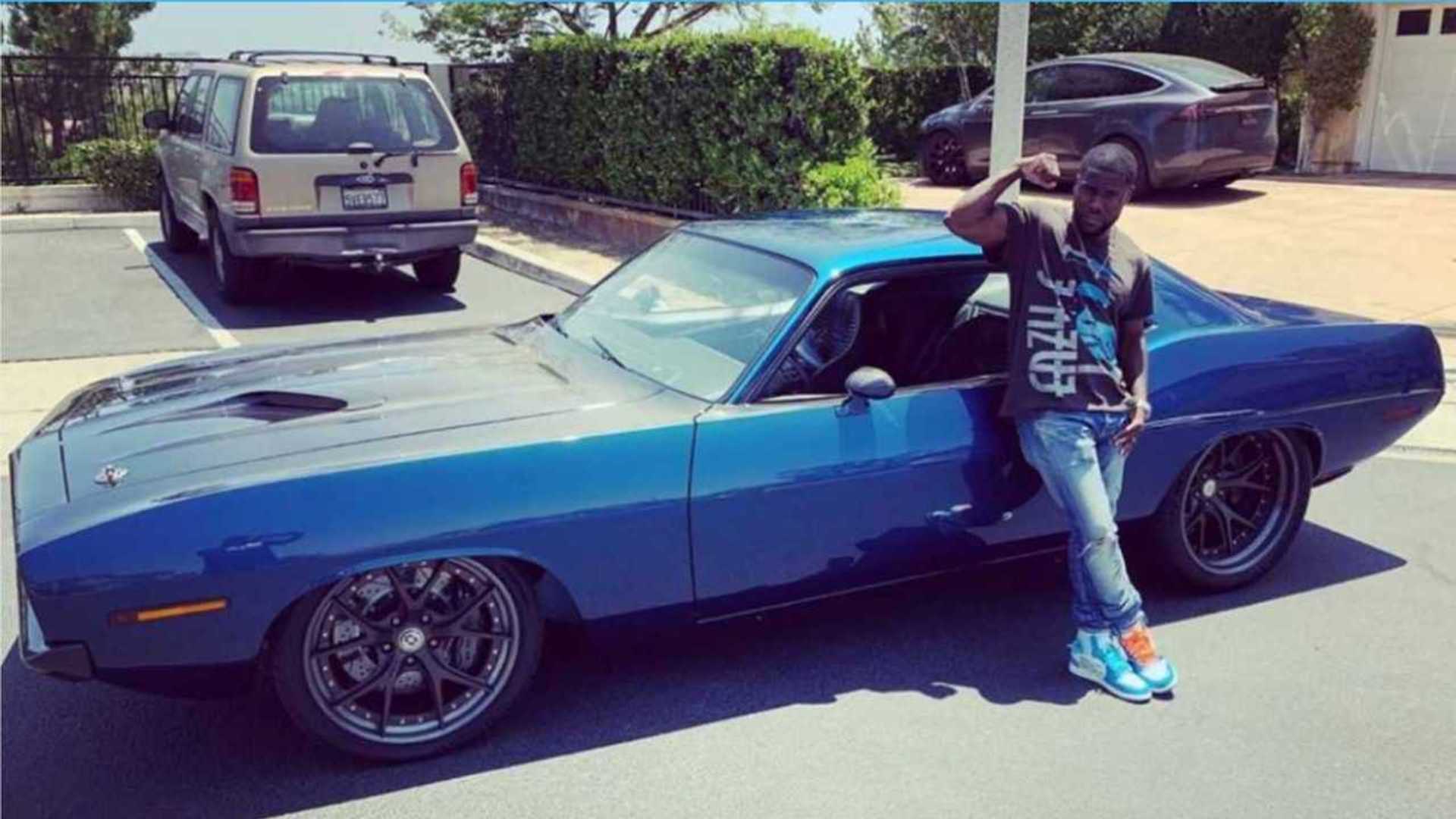 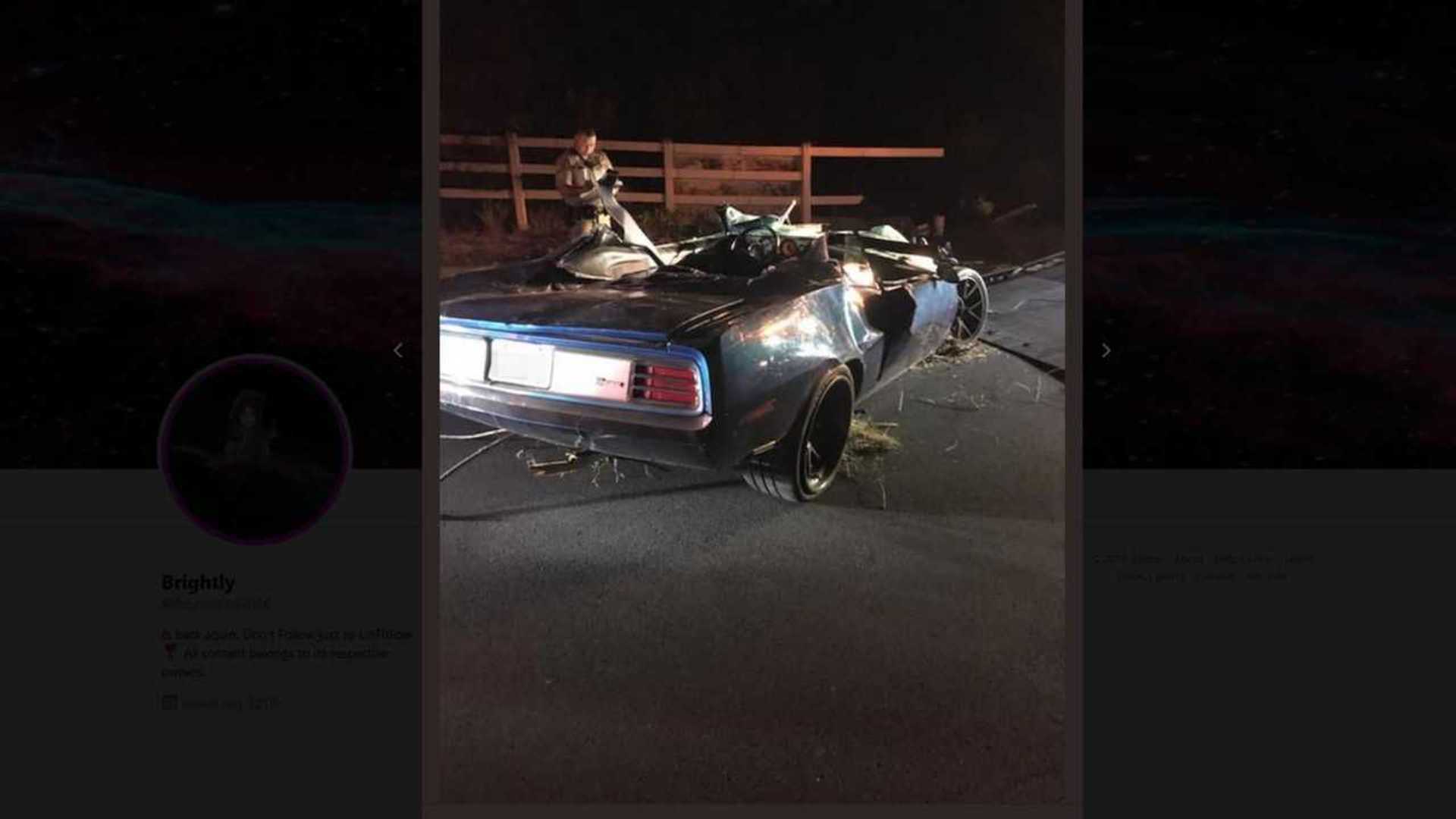 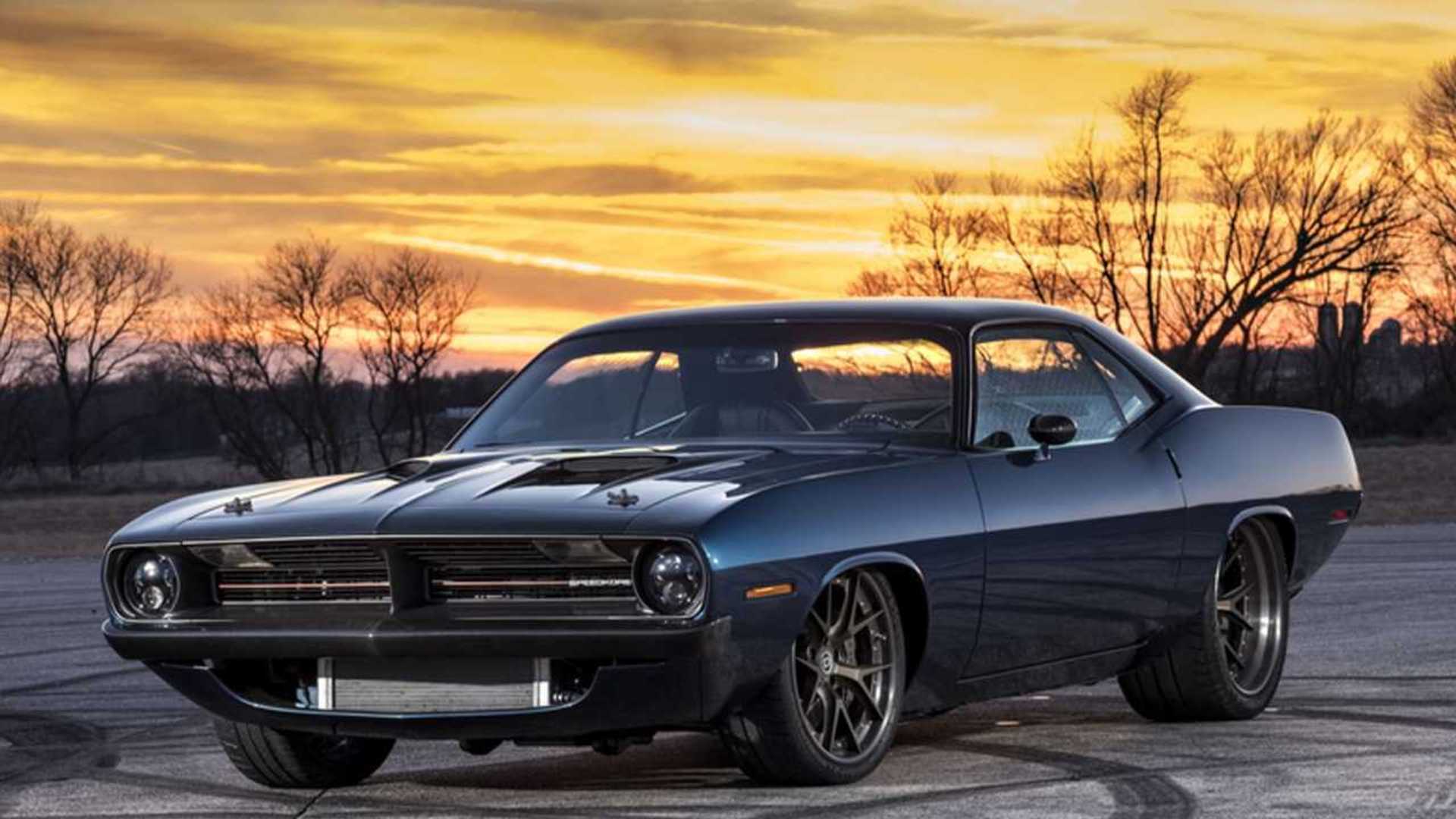 That’s a relief for enthusiasts, tuners, and collectors. While it doesn’t guarantee California won’t push legislation to require seatbelts and airbags in older cars, the fact mechanical failure wasn’t cited as a contributing factor is good. Surely SpeedKore, the company which built Menace, is also feeling less at threat, although Hart and others might still sue.

The CHP report states that Black, who was driving the Plymouth ‘Cuda while Hart rode in the front passenger seat and Black’s fiancé rode in the rear (despite a backseat delete), accelerated recklessly on Mulholland Highway. The report goes on to conclude Black lost control because of the hard acceleration, sending the car down and embankment and into a tree.

Both Hart and Black suffered serious back injuries, while Black’s fiancé walked away relatively unharmed. After the crash, reports indicated Black was preparing to sue Hart, but the result of the CHP investigation could put that on ice.

In fact, charges could be forthcoming for Black. The report concluded the driver broke the law by driving recklessly. As Black turned right onto Mulholland Highway he accelerated hard. Menace, a ’70 Plymouth ‘Cuda with carbon-fiber body panels, a supercharged 6.4-liter Hemi V8 engine, upgraded brakes, chassis reinforcements, and other big modifications surged forward and the passenger-side rear tire broke free, causing Black to lose control. From there the car crossed an oncoming lane of traffic, but thankfully didn’t hit any other vehicles, then broke through a fence and hit a tree, uprooting it. The ‘Cuda hit that tree so forcefully the back end of the car picked up, crushing the roof of the car against the tree.

Hart is expected to be back at work in early 2020. In the meantime he’s focusing on physical therapy since work seems to be out of the question. TMZ is reporting Black is back to life as normal. As for Menace, the fate of the car isn’t clear at this point, but it was disassembled the rest of the way by investigators.

Despite the police report, it sounds like Hart is taking everything in stride. He issued a statement through his attorney, saying he holds no ill will toward Black. Of course, that doesn’t mean he’s relinquished his right to sue at a later time.