Are you excited for the movie?

Most Americans alive today don’t really know that much about Ford knocking Ferrari out of endurance racing, but the upcoming feature film Ford v Ferrari seeks to change that. While it’s not a documentary, the film does depict to an extent how the American automaker swept the podium at the 1966 24 Hours of Le Mans. To celebrate the upcoming movie release, two very special cars are on display at Shelby American in Las Vegas. 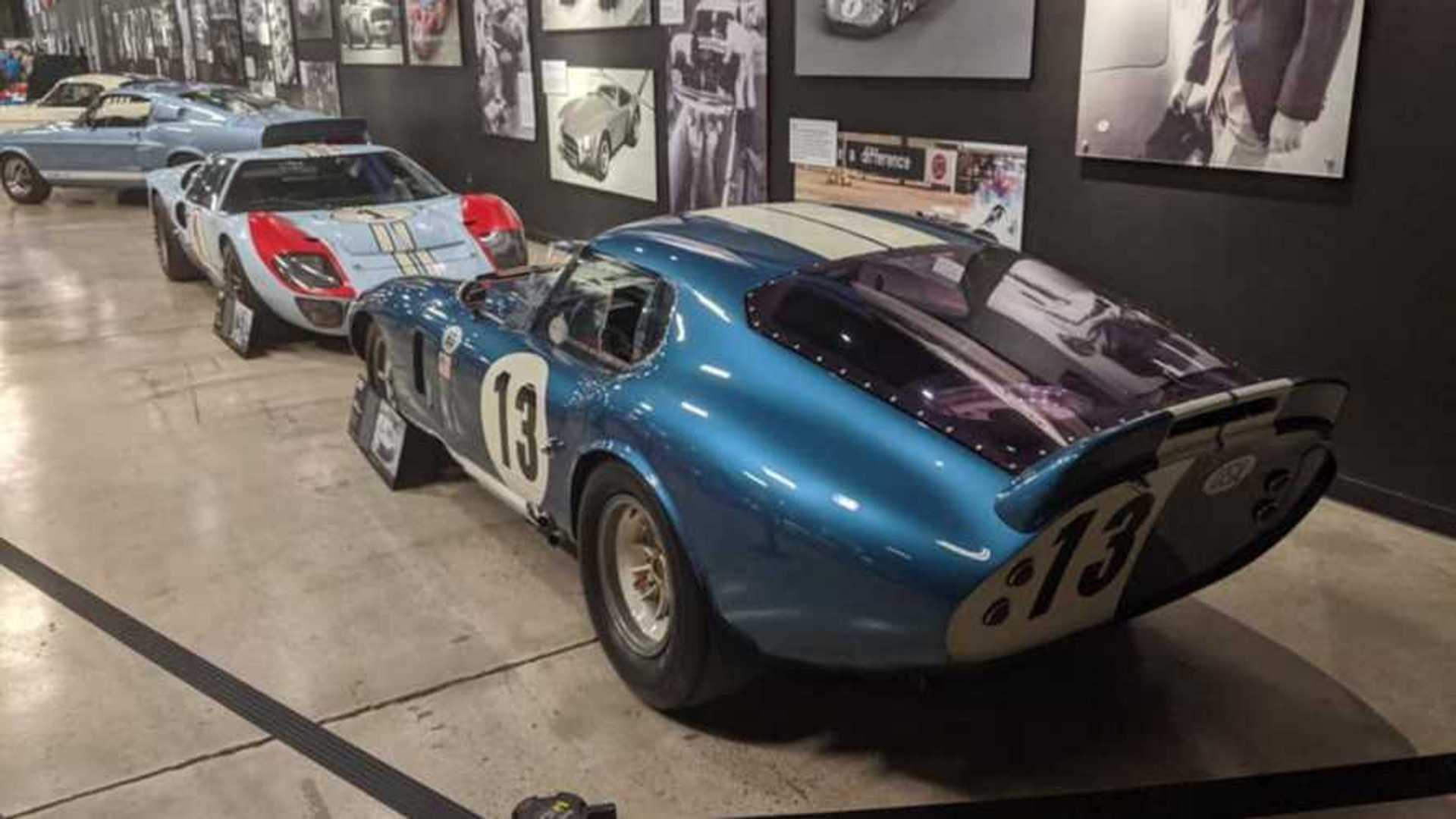 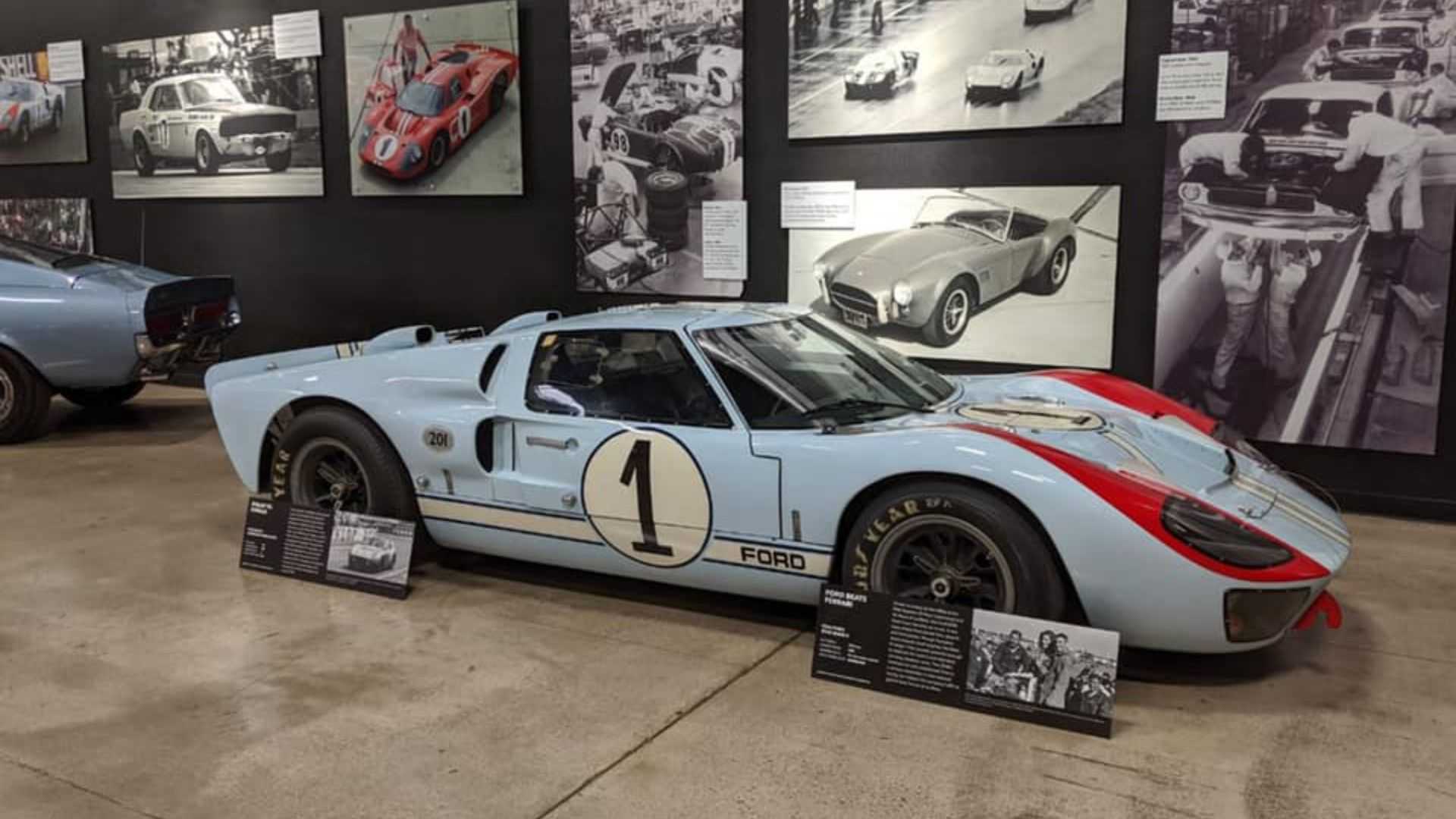 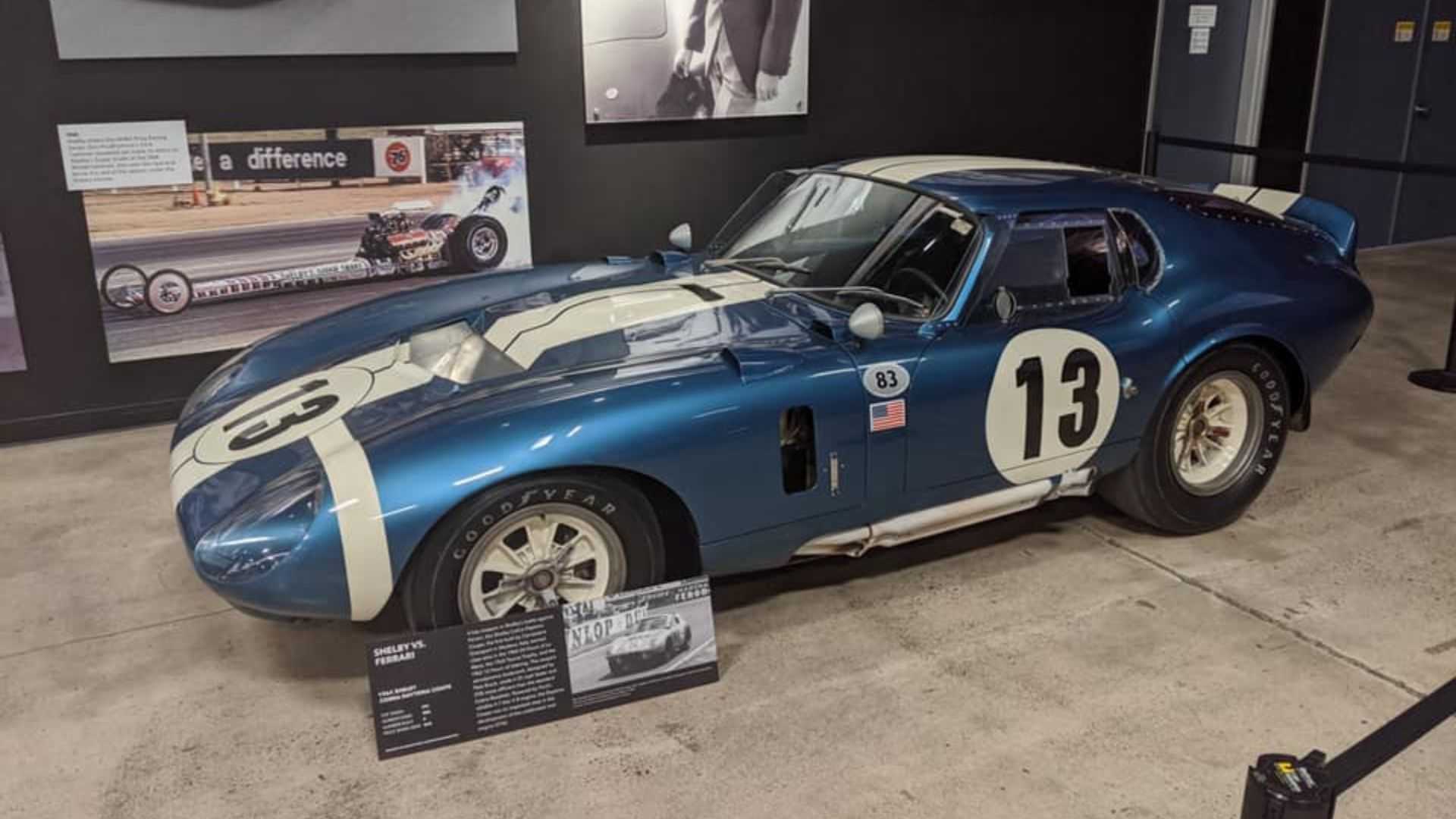 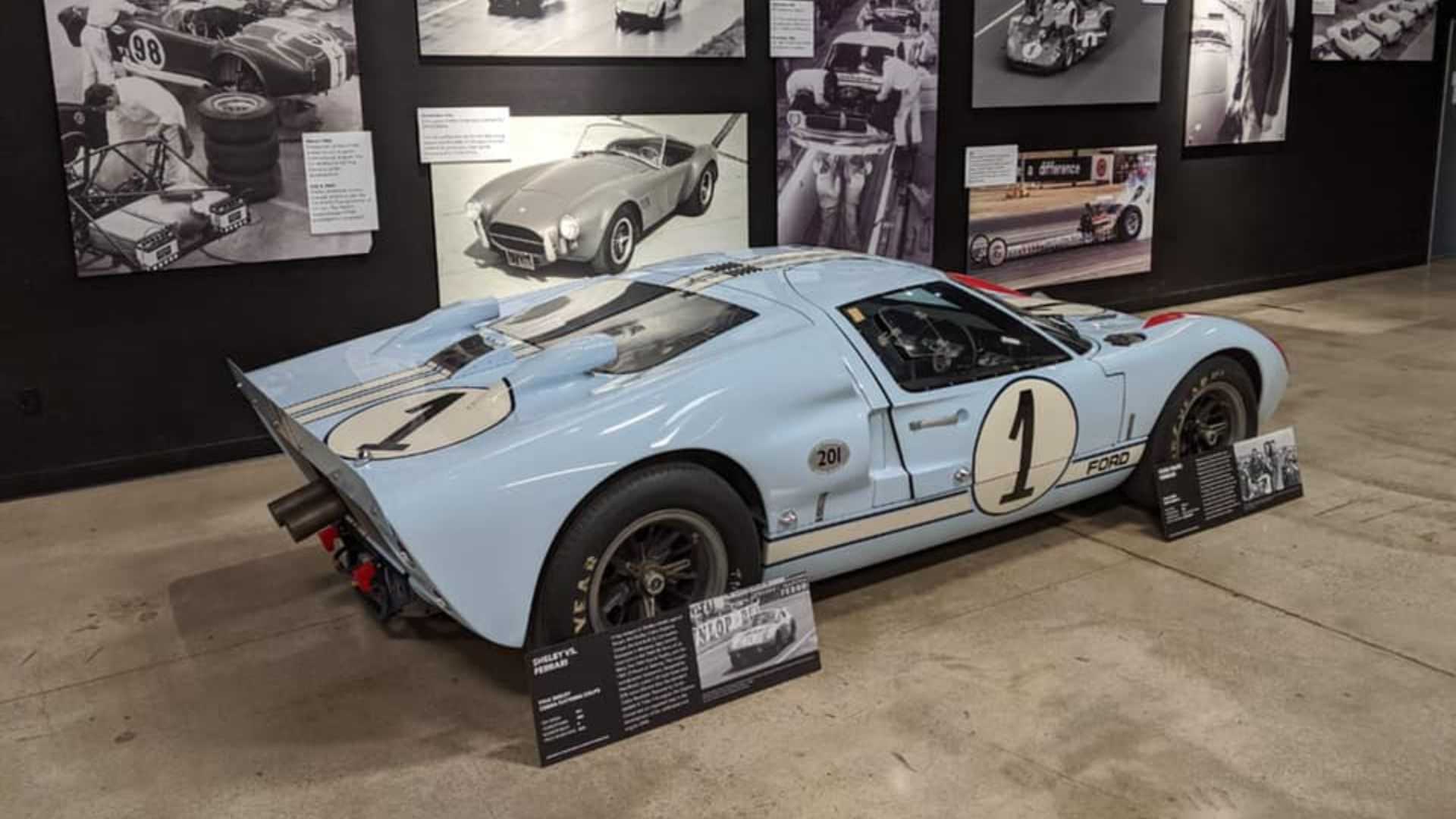 One car is chassis P/1015, a 1965 Ford GT40 Coupe piloted by Ken Miles himself for several races, including Le Mans in 1966. This car first flexed its muscles at Daytona in 1966, with Miles and Lloyd Ruby behind the wheel. For Le Mans, Danny Hulme was added into the driver rotation. Raced only twice after that and crashed, P/1015 has been fully restored.

The other car is chassis CSX2299, a 1964 Shelby Cobra Daytona Coupe, which Bob Bondurant and Dan Gurney used to achieve victory at Le Mans in 1964. This car has been called the most important of the six Cobra Daytonas made. It was the second one produced and the first to have an Italian-made body. It racked up some impressive victories during its time, including at Sebring and Goodwood.

These same cars were on display at the Los Angeles Shelby American Automobile Club show just last month. If you weren’t there for that event and you can get to Las Vegas by November 13, you’ll be able to see these two legendary race cars in person. Considering the SEMA Show is happening November 5-8, you already have a reason to be in Las Vegas.

Both of these legendary Shelby racers were acquired by the late Larry H. Miller, whose family is now managing these and other cars. Ford v Ferrari debuts November 15.