This Porsche Outlaw builder doesn’t care much for convention.

Some people really prefer cars restored to factory specs since it provides a pure or authentic experience. Others, like Emory Motorsports, think if you can exceed factory specs for Porsches, then why not do it? After all, with modern techniques, materials, and other technologies, we have the ability to make classic cars so much more than they ever have been. 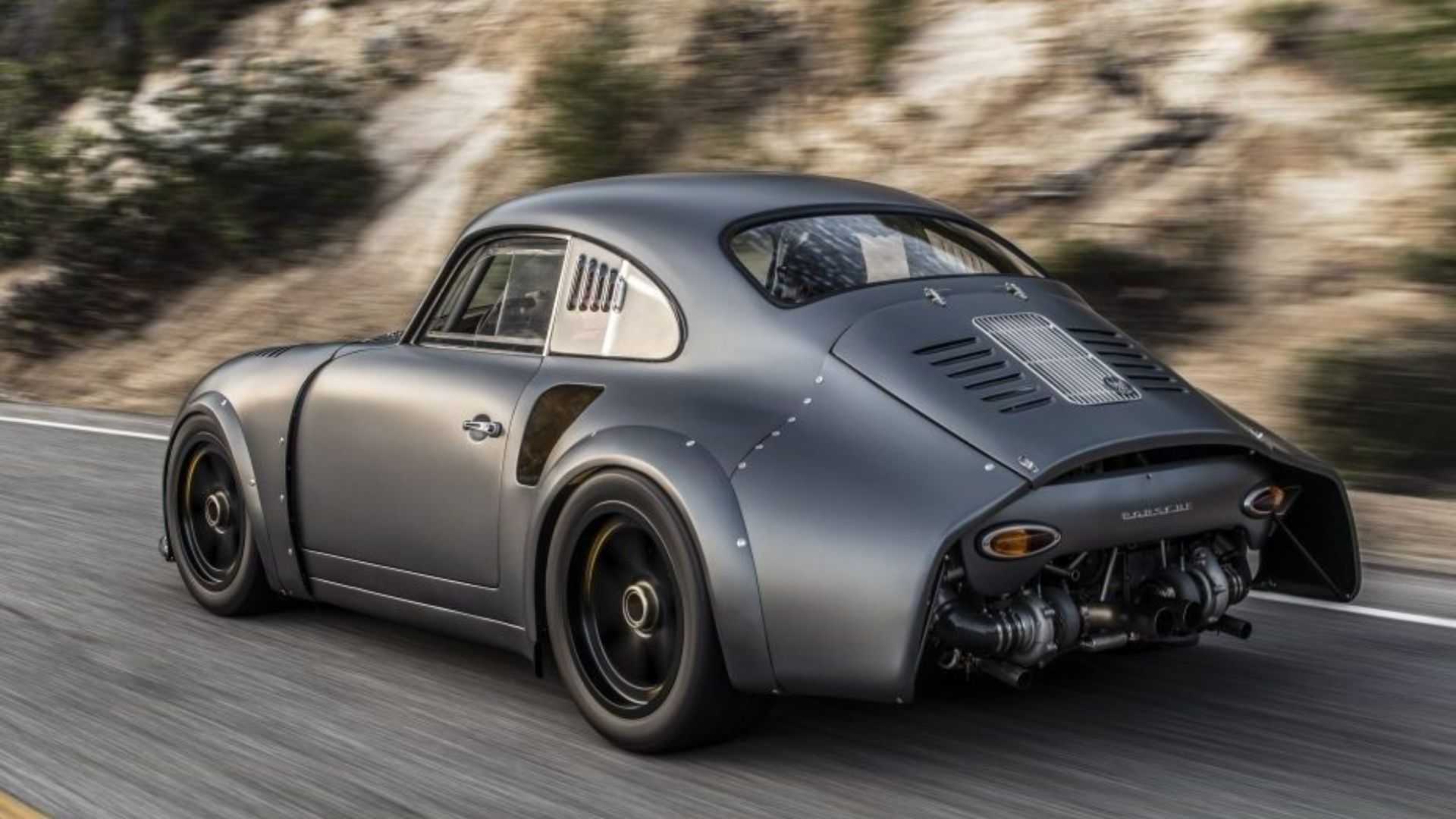 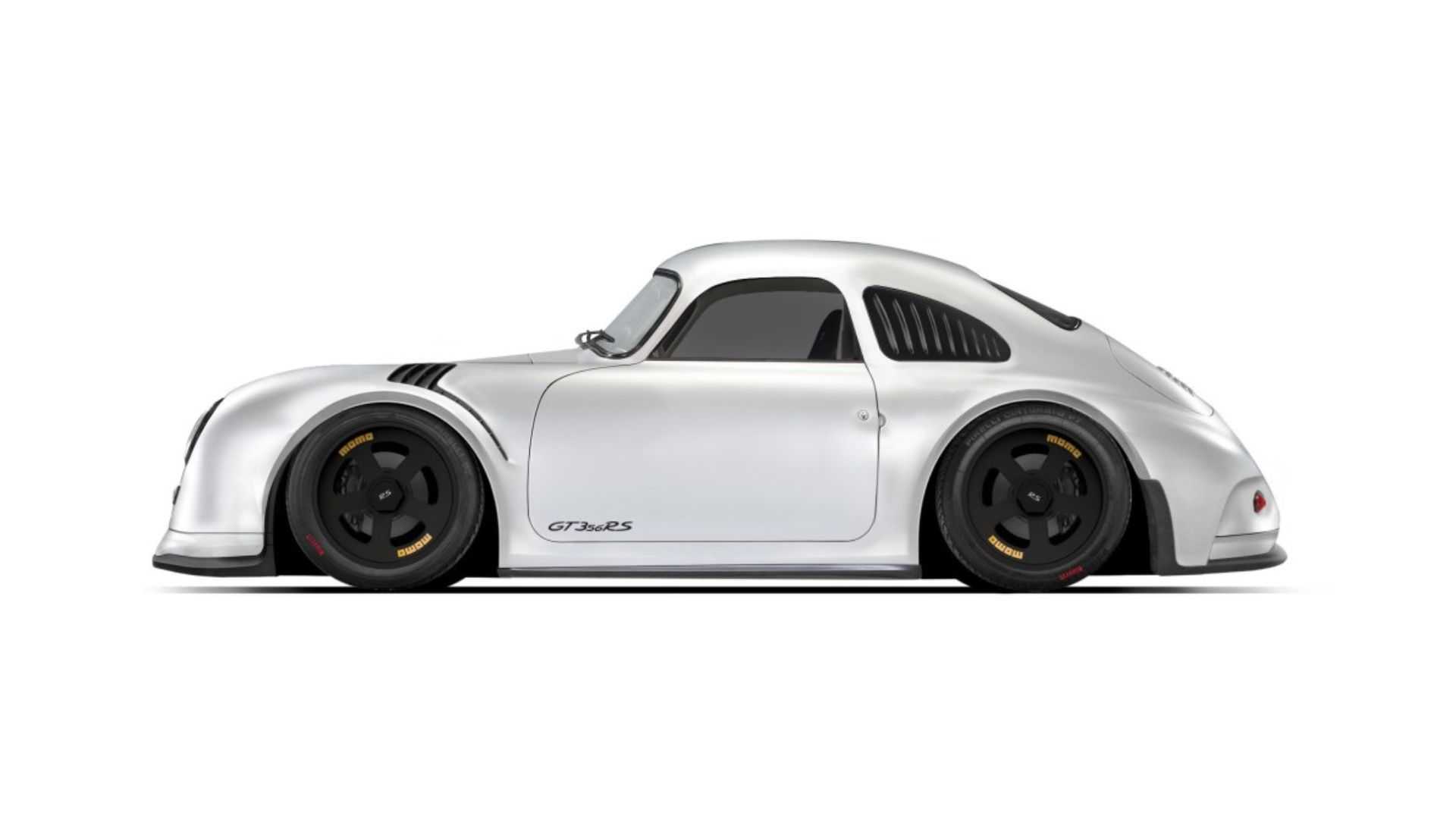 That approach understandably ruffles feathers, as if it were an insult to Ferdinand Porsche himself. Depending on which way you lean on this issue, your opinion could be something which gets you disinvited to some car gatherings. Bringing one of these machines along would be an even worse offense.

Rod Emory and his wife started up Emory Motorsports in 1996, so it’s not a fly-by-night operation. Throughout the years the company has built in excess of 170 Outlaw Porsche 356 and Porsche 911 models.

Each car that rolls out of the shop features the Emory-Rothsport Outlaw-4 engine. This flat-four has a design inspired by the Porsche Type 964’s powerplant. Displacing 2.4 to 2.6 liters and using a dry-sump design as well as a custom billet crankshaft which surprisingly is compatible with Porsche OE parts. Turbocharging is also an option.

Three different build levels are offered by Emory Motorsports, so you choose the one suited to your tastes and budget. The Emory Outlaw uses the factory chassis and body with extra stiffening and a modified 911 suspension. Rally- or race-inspired styling cues are added, but overall the look of the vehicle is stock.

Next up is the Emory Special, which is a one-off creation thanks to unique body mods. The average person on the street wouldn’t notice, because the changes are subtle. If you really want to draw the stares, the Emory RS will do the trick. Obvious exterior modifications combine with extreme performance, which will most definitely rile the Porsche purists in about two seconds flat.

If you opt for a Special or RS model, Rod Emory and his team will work with you closely on tailoring the car to your preferences. That can include incorporating classic or modern elements into the car, like making a regular 356 into a Speedster of some sort. You’ll never show up anywhere and see someone with the same build.