Own An Officially Licensed Eleanor Mustang Starting At $200K

Just be careful where you park it.

Up until now, most recreations of the iconic 1967 Shelby GT500 from the 2000 remake of Gone In 60 Seconds have been unlicensed replicas. It was like buying some new sporting apparel for your favorite team without that fancy, shiny little sticker attached. In 2013, Fusion Motor Company was the first company allowed to create officially licensed recreations of Eleanor, and now Brand New Muscle Car announcing that it has been granted a permission to build one of the biggest star cars from the last 20 years.

Located in Tulsa, Oklahoma, Brand New Muscle Car has already started production of these Eleanor Mustangs, and they are currently available for sale with a starting price of $199,995. For this price, you get the iconic fastback Shelby GT500 that has been professionally hand built following a complete rotisserie restoration. Engine choices include a 550-horsepower 427 CID V8 from Ford Racing or a more modern 5.0-liter Coyote V8, and transmission choices include a four- or six-speed manual transmissions or an automatic transmission with the Go-Baby-Go shifter.

As with any car, there are options available, too, such as a supercharger, fuel injection and air conditioning, and Brand New Muscle Car is even producing these cars in right-hand-drive configurations. Color options include the Pepper Grey with black stripes, or customers can choose their own custom color combination. But that would be like getting a Bullitt Mustang not painted in Dark Highland Green! 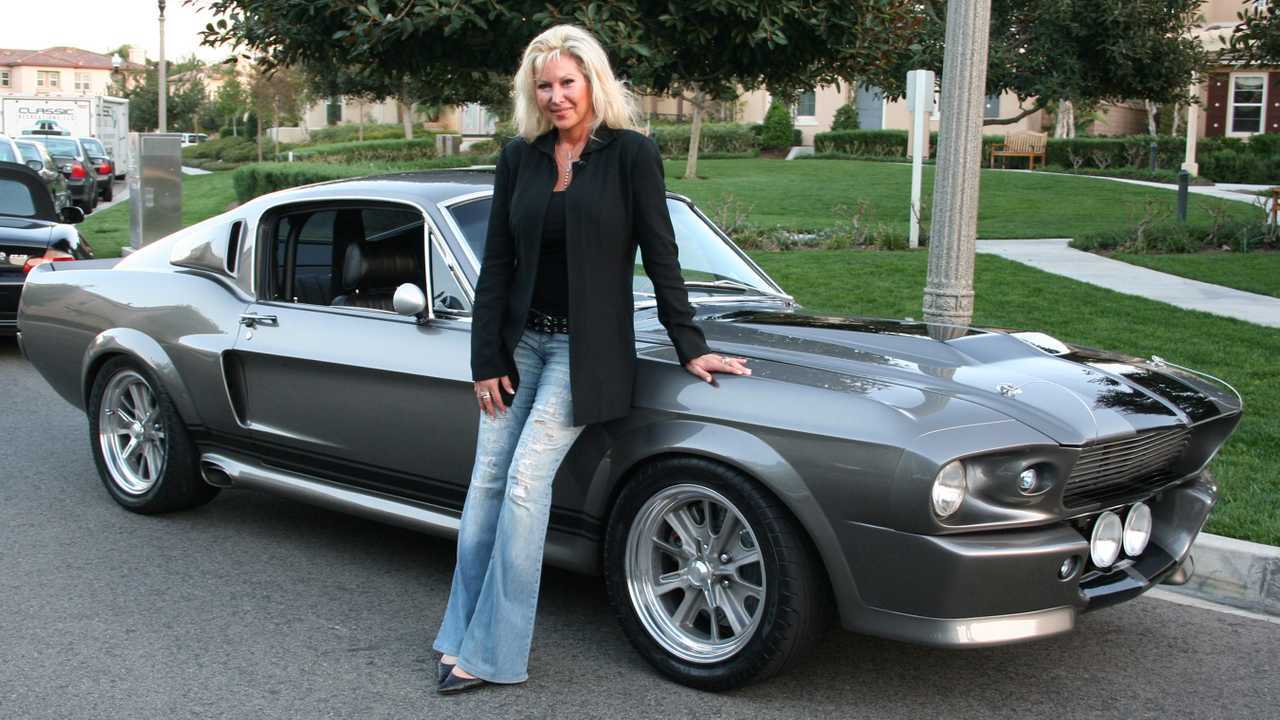 It's been 19 years since the movie's debut, but Eleanor Mustangs are finally legal thanks to the licensing from Eleanor Licensing LLC. This company is owned by Denice Halicki (pictured above), the widow of the late H.B Halicki, who produced the original 1974 Gone In 60 Seconds and later died in 1989 during the filming of a planned Gone In 60 Seconds sequel. She was the producer of the recent remake and held copyright and trademark rights of the movie, which includes the unique car design. Back in 2004, Halicki won a lawsuit against Carroll Shelby for copyright and trademark infringement for creating Eleanor replicas.