World's Only Jet Powered Batmobile Is A Up For Grabs

Fight crime with the world’s only jet powered Batmobile replica, and its street legal.

If you're a Batman fan, this car is your perfect accessory. Not only is this jet powered machine fully functional, it’s also street legal! This particular Batmobile is the only one of its kind.

According to a statement from the company about the sale, “This vehicle was created as a one-off functioning machine and authentically represents what was depicted in fiction; a fully-functioning vehicle powered by a military surplus turboshaft engine that idles at 20,000 rpms.’ 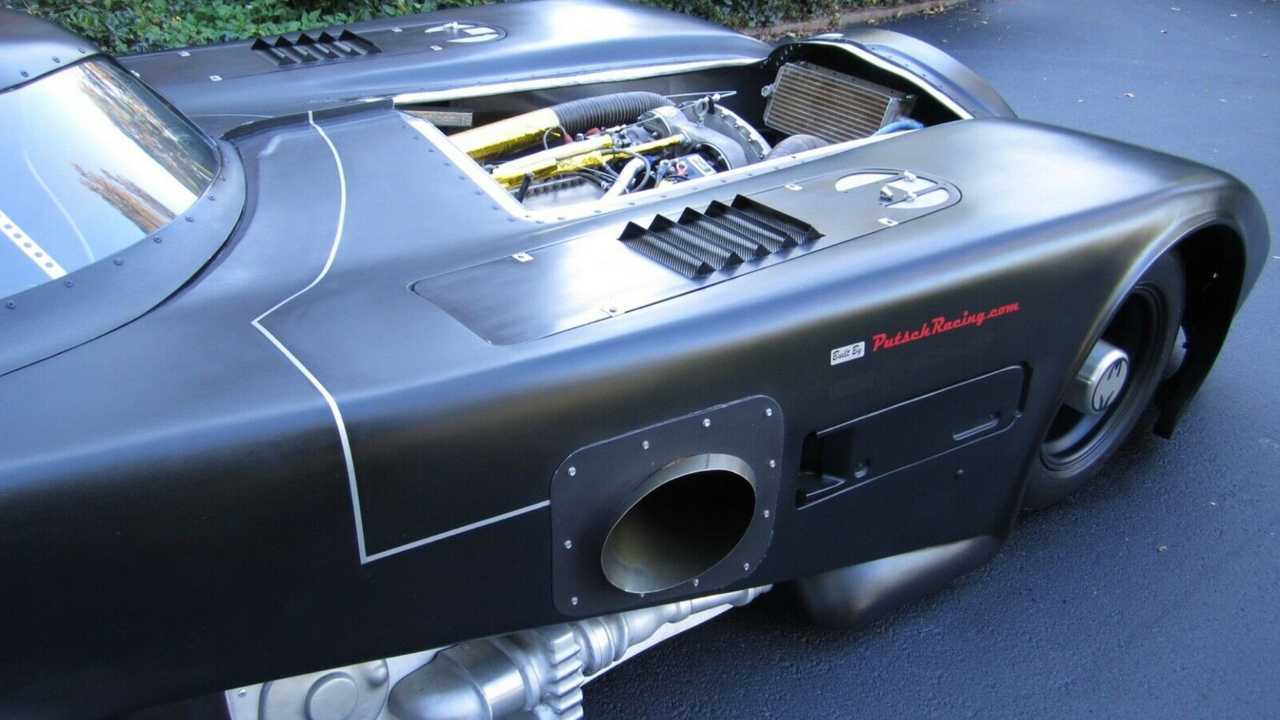 "The power plant drives the rear wheels through a semi-automatic 4 speed transmission with reverse and makes approximately 400 shaft horsepower. The vehicle weighs similar to a Corvette and features fully independent suspension on air bags. The vehicle has the same basic controls as a conventional automobile, with the difference simply being in the operation of the turbine engine. Acceptable fuel is Jet A or Kerosene with an adjustment being possible for Diesel. The chassis is a semi monocoque and tubular space frame made out of steel with a composite body and canopy." 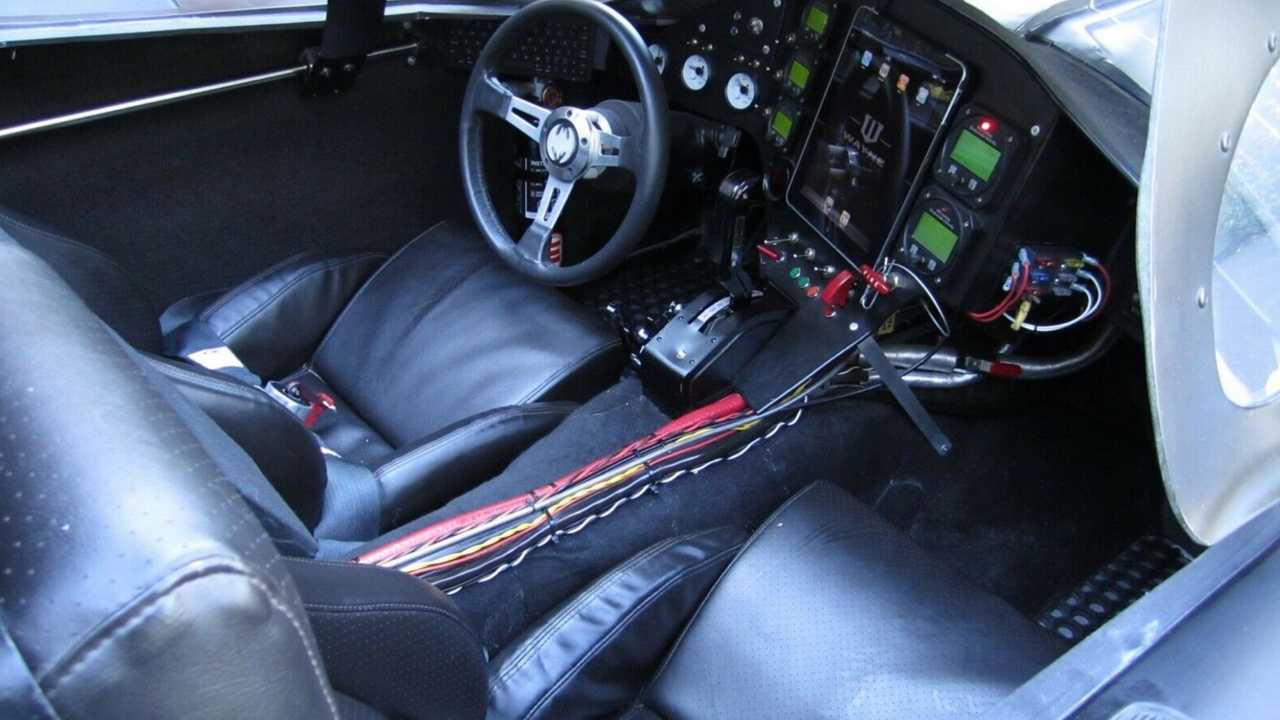 Additionally, this Batmobile is loaded with accessories, “Accessories include replica Browning .30 caliber machine guns set up with oxy-propane powered sim-fire blanks, rear and side view cameras with monitor, centrally mounted iPad information center, digital and analog gauges. Flamethrower tank and plumbing is installed, but actuator, ignition, and nozzle have been removed.’ 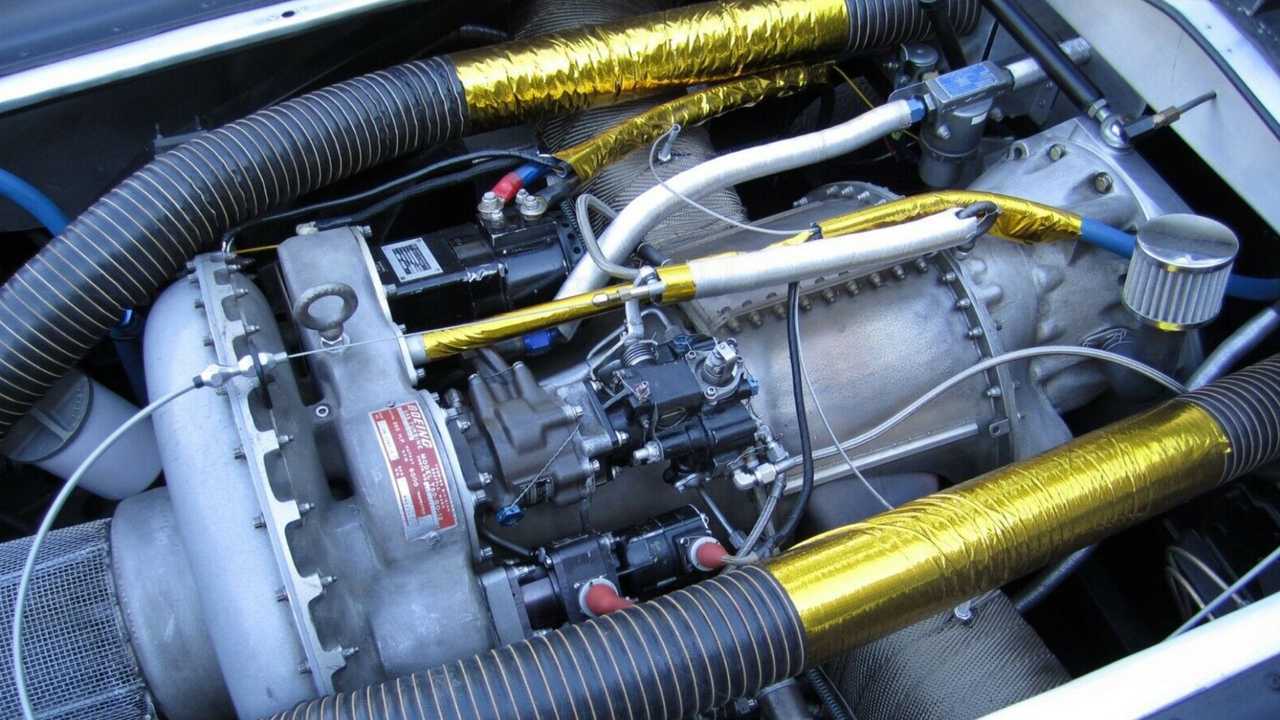 The vehicle is currently titled and registered for street usage as a modified vehicle, and for sale on eBay. If you'd like some more options, you can see more Batmobiles on Motorious here.