For about $31K, you can own the luxury vehicle Tyson rode around Glasgow with before his fight with Lou Savarese in 2000.

Boxing fans, especially Mike Tyson fans, may be excited to know that they can own a piece of boxing history in the form of the famous boxer's famous stretched Range Rover. Selling for £24,000 (about $31,000 US dollars), this is the same luxury Range Rover that Mike Tyson traveled around in before his 2000 fight with Lou Savarese in Glasgow. That price is incredibly low considering that the transformation of this limo cost around £135,000, or 174,000 US dollars. 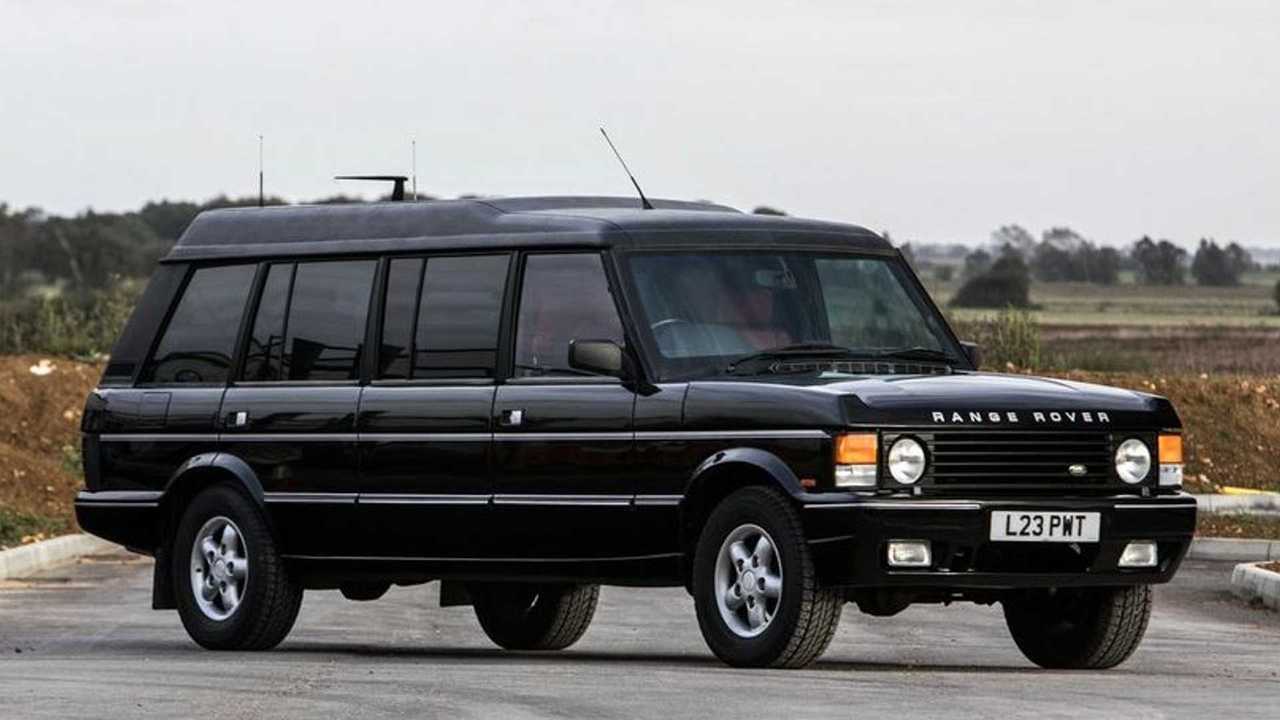 When Mike Tyson stepped out of this vehicle at his hotel, he was protected by bodyguards due to protests because women argued over whether he should have been allowed in the country. This all stemmed the boxer's prior rape conviction.

It is safe to say that this Range Rover never came from humble beginnings. Before Tyson's ownership, it was owned by the Sultan of Brunei. To ensure that his younger sibling Price Jefri traveled in comfort, style, and luxury, the Sultan had it transformed into an extended limo with plenty of creature comforts. The process took about nine months to complete, and it features two lounge seats, air conditioning, a stereo system, and two TVs. This was no chop job, either. Apparently, this luxury vehicle was handed over to the top guys known for specializing in Range Rover conversions. Since it's transformation, the Range Rover has been well-maintained and is in fantastic shape. 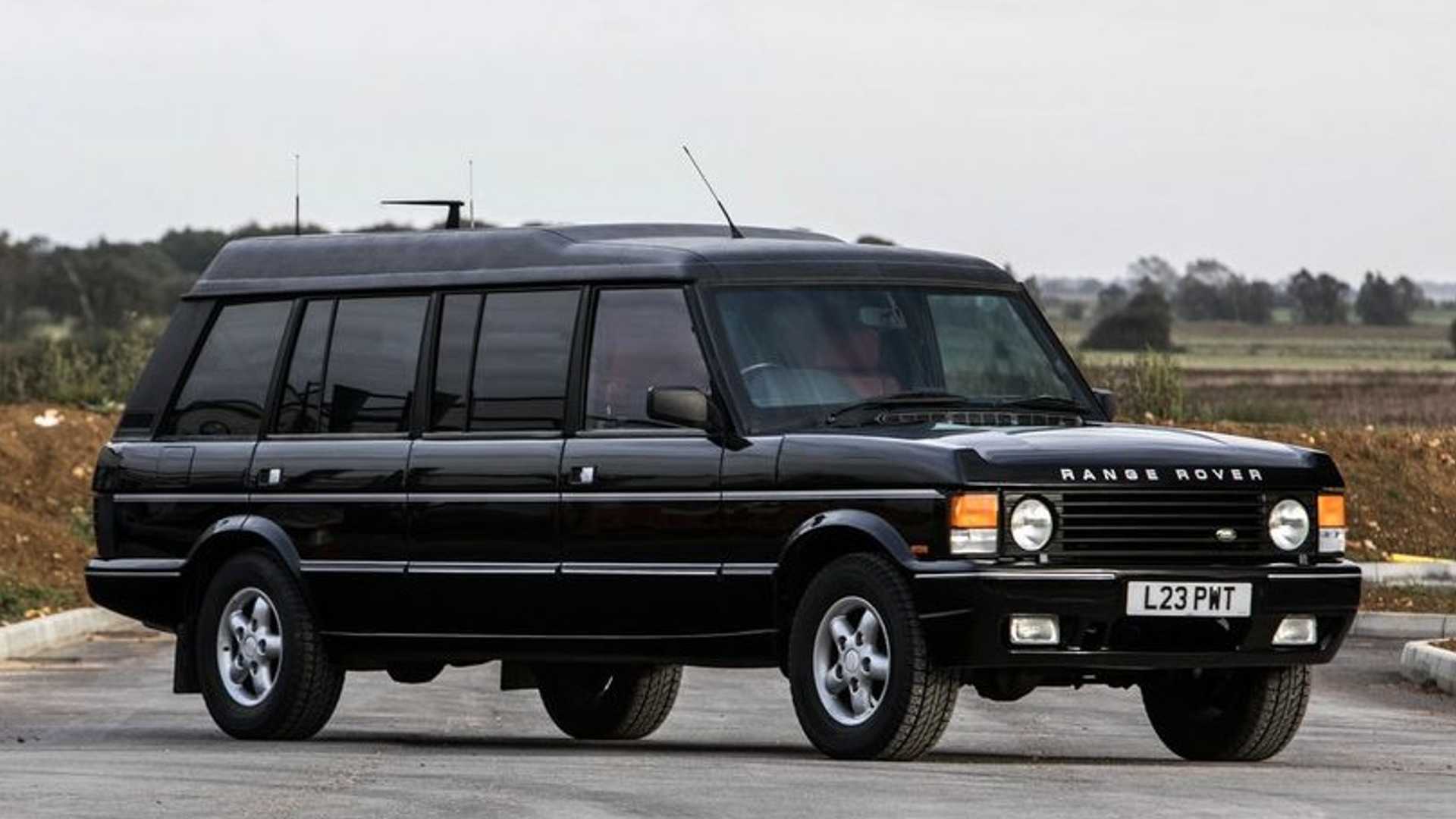 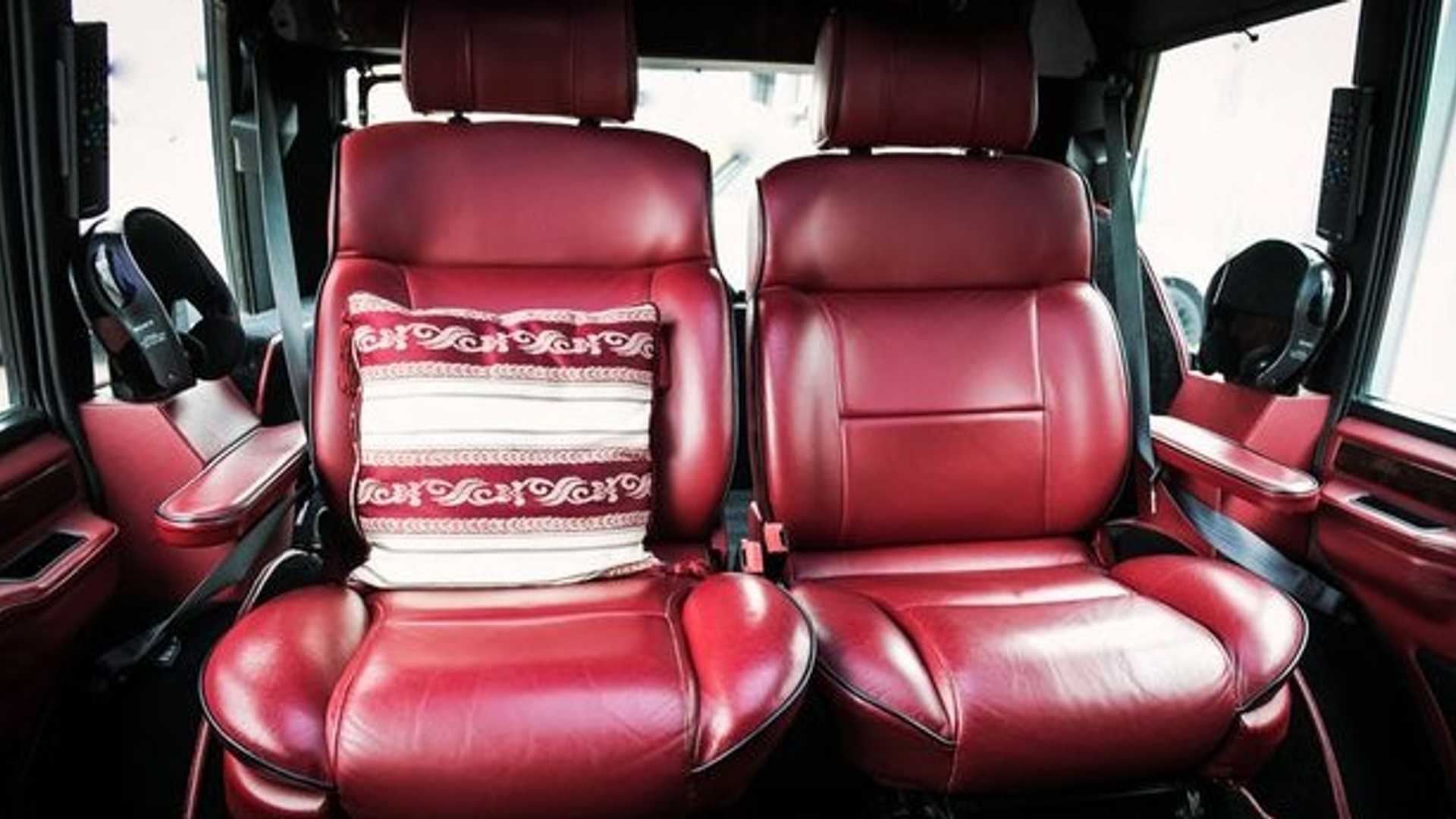 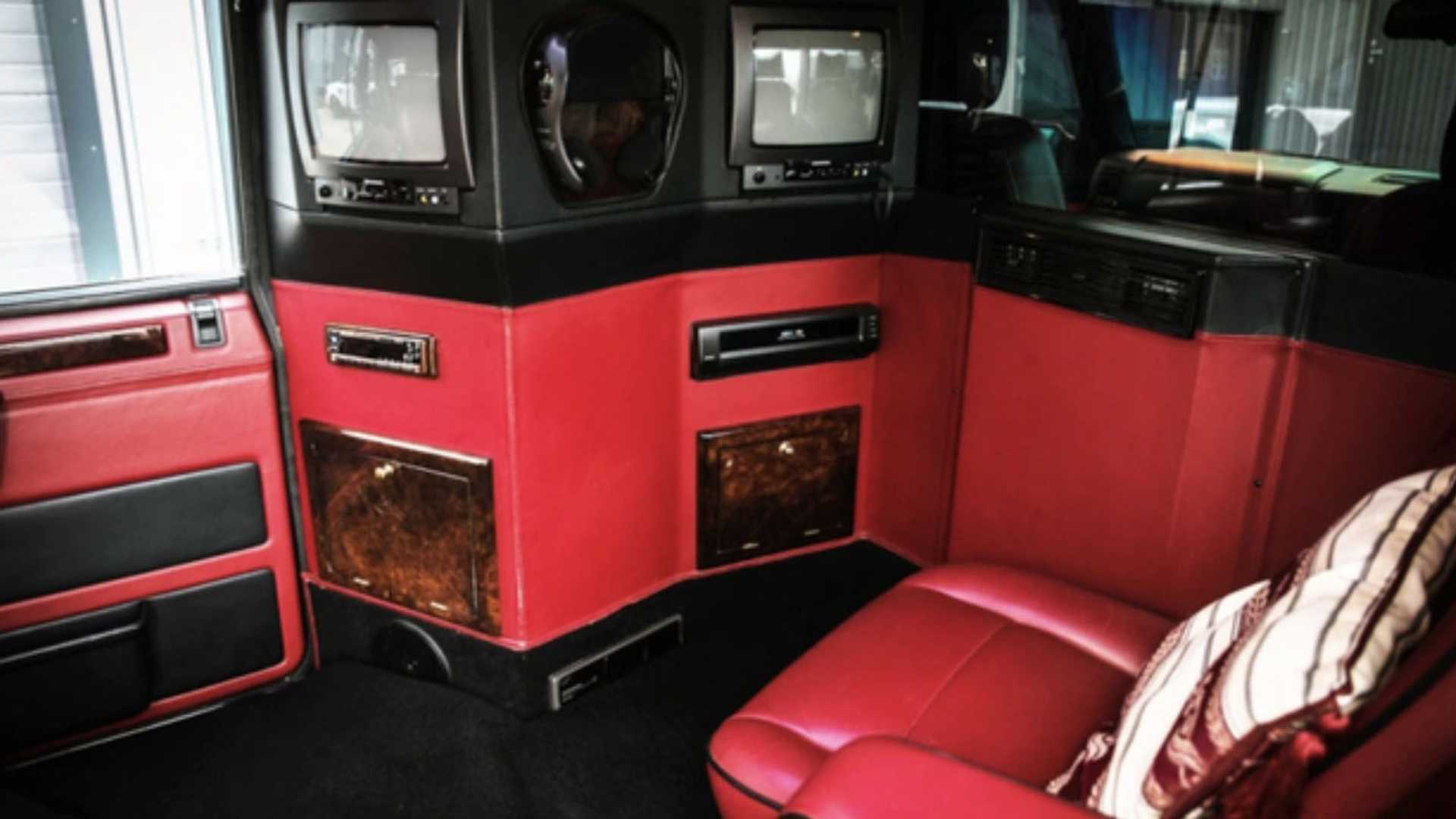 This unique luxury limo was purchased back in 2008 by a Danish car collector, and for the first time this famous vehicle is being offered for sale. And boxing fanatics may find that this is a fair price for a vehicle that has been in the limelight and has carried one of the most famous names in boxing history. After losing to a fight in Washington to Kevin McBride, Tyson left his career in the ring.