Is The Collectibility Of Japanese Cars Still On The Rise?

And we're not just talking rare supercars either.

There were plenty of car collector trends that popped up in recent years, but one of the most obvious is that Japanese cars are skyrocketing in popularity. You don't have to look any further than the huge six-figure prices that some Toyota Supras are bringing at auctions, but this isn't just a nostalgia fad. Japanese cars in particular – from the '70s through the '90s – are showing a surprising increase in popularity, and here's a few reasons why. 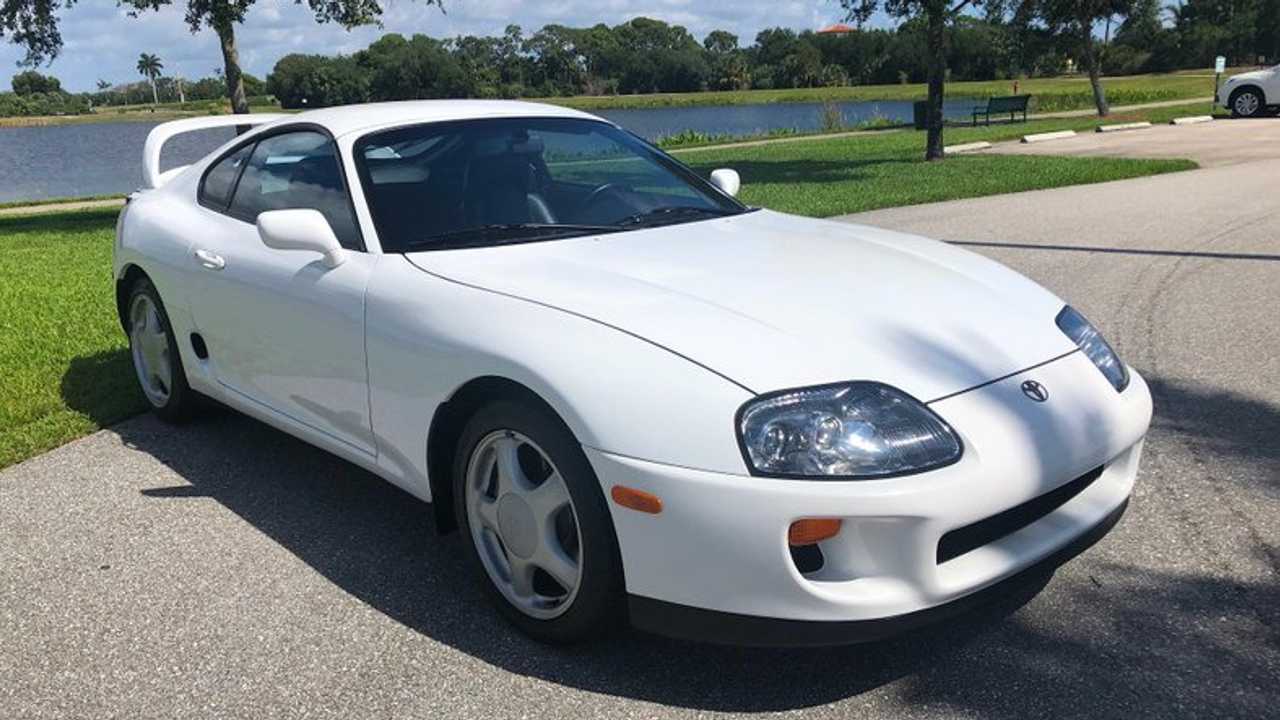 One of most obvious explanations is the sheer exposure that Japanese cars are getting. For an example of this, you only have to look at one of the most prestigious cars shows on the planet, the Pebble Beach Concours d'Elegance. Mixed in with pre-war cars from American and European automakers, the Japanese Automotive Invitational features some of the rarest and most collectible vehicles that Japan's automakers had to offer. At auctions, cars like the Toyota Supra, Nissan Skyline, Toyota 2000GT and Acura NSX are now commanding higher prices, but it's not just high-demand sports cars that are getting love as models like the Mazda RX-7, Mazda Miata and Nissan Z cars are showing an increase in demand and resale price.

Another key reason for these cars increasing popularity is the 25-year import rule in the U.S. As more of the desirable Japanese cars become legal for import to the U.S., it's easier for enthusiasts to access unique and collectible cars from Japan that wer en't sold in the U.S. Dealerships like Toprank Motorworks are catering specifically to JDM enthusiasts. 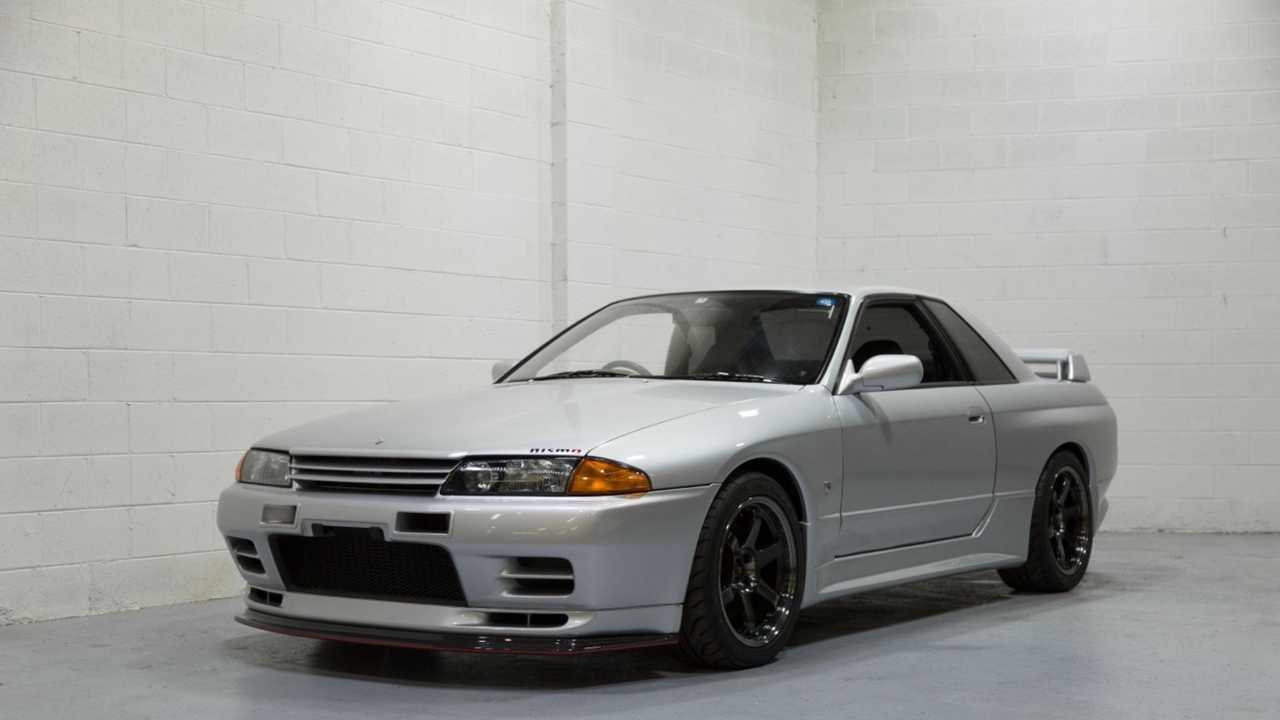 Of course, one of the biggest reasons that Japanese cars are becoming collector cars is that there are so many of these cars still on the road. Japanese automakers were known for their superior quality and reliability in the '80s, which means that more of these cars survived to today.