While we know Mazda is expanding its NA Miata restoration reproduction parts program to the United States, the Japanese automaker has even more aggressive plans. Yes, other generations of the little Mazda Miata could likely join in the fun, but other classic models will be included in the program.

The immediate thought every Japanese car fan will have is the Mazda RX-7 FD and other generations of the rotary-powered sports car. It’s a natural conclusion and a correct one, according to a report from Canadian publication Driving. 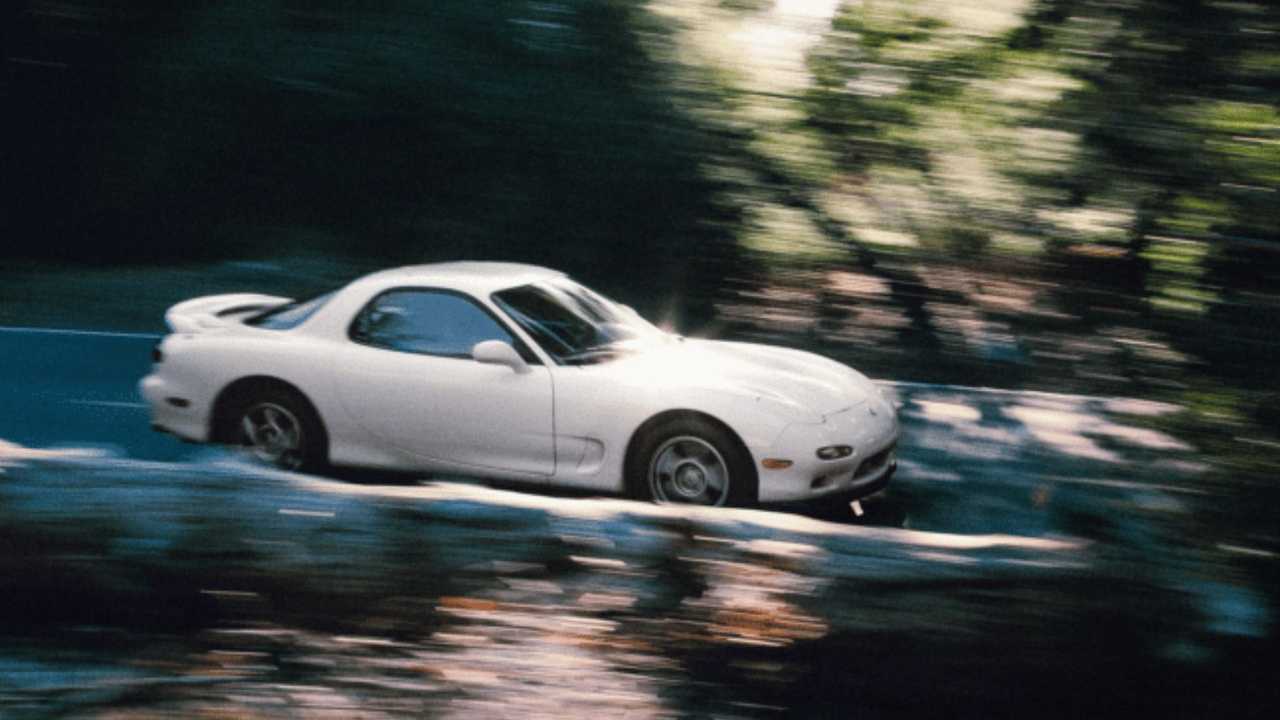 This comes from the mouth of Nobihuro Yamamoto, a lead engineer for Mazda. In other words, this news isn’t coming from some supposed leak posted in a Mazda online community or Reddit thread. It’s a legitimate source which can be verified.

According to Yamamoto the deal isn’t completely sealed, so don’t get too excited yet. Currently the automaker is weighing opening up the program for FD and FC models. That’s understandable since they’re the most popular with enthusiasts. It’s not too difficult to see RX-7 FBs added later.

There seemingly aren't plans to add any other classic Mazdas to the parts program, but that could obviously change in time. 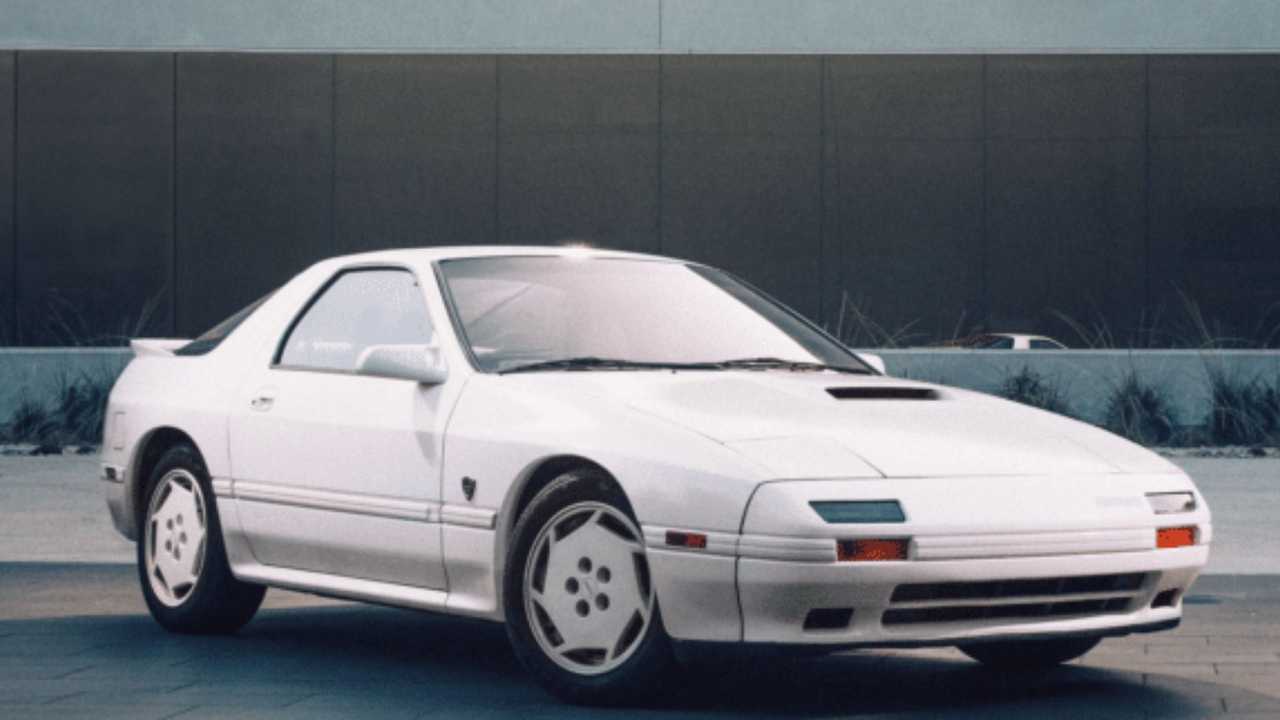 Originally, Mazda opened its restoration parts program and full-service restoration services to consumers in Japan, leaving fans in the United States in the cold. It was recently announced the parts program will be expanded to this market with over 1,100 new and legacy components available through dealerships. Some are exact replicas of the original parts, while others look the same but are made with improved manufacturing techniques and materials.

It’s great to see a Japanese automaker acknowledge the importance of catering to enthusiasts in the United States. There’s little doubt Nissan, Toyota, and others will be watching the Mazda program with interest, possibly spurring them to launch something similar in North America.