Mike Brewer, the Wheeler Dealer TV star, is set to auction his beloved and rare ’68 Camaro SS, which he promised was his keeper car. Classic Car Auctions will be hosting the sale during their December auction. 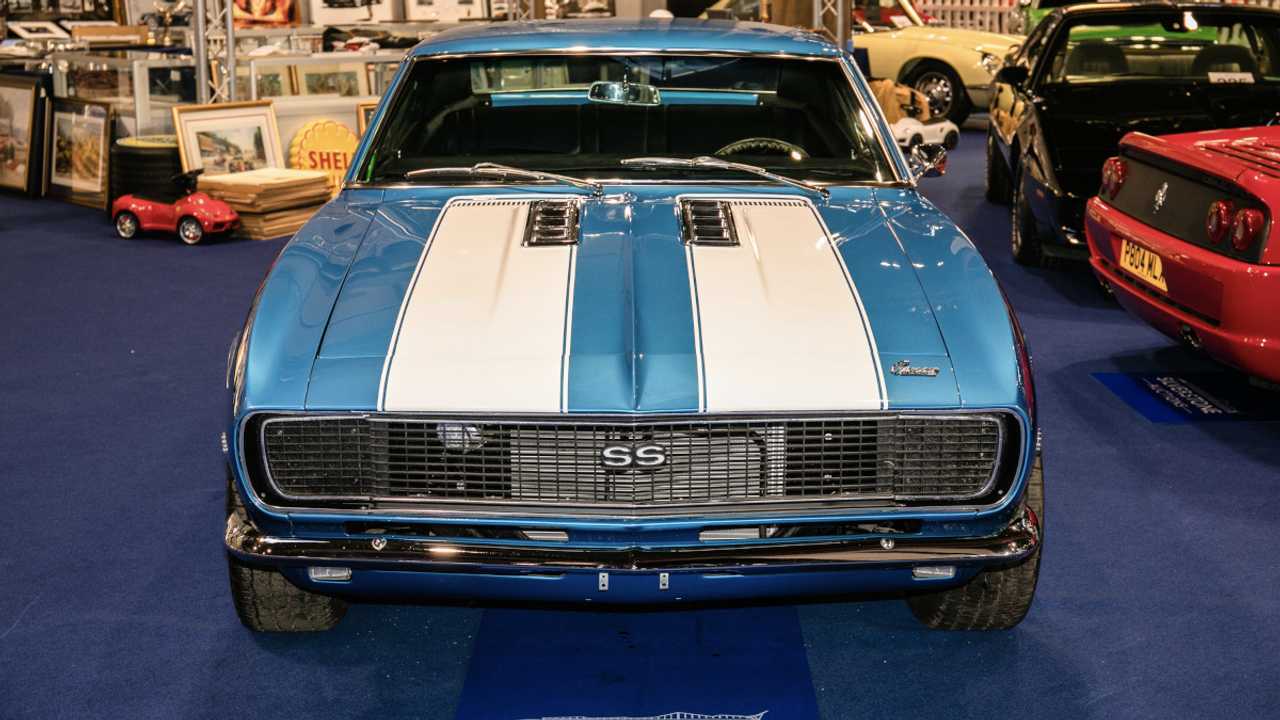 Having been challenged by the President of the Camaro Club to find a genuine SS, Mike, never one to shy away from a challenge, found this one owner example within 12 hours of being challenged.
Mike Brewer commented, “He said it would be impossible, so I had to prove him wrong. This one was perfect and came with the desirable 396 cubic-inch engine and four-speed manual transmission.”

Having purchased the car in Seattle and got it home, Mike set about restoring the Camaro and upgrading it for the 21st century. With Mike’s knowledge of the car restoration market and with his experience this was not going to be your normal restoration, it was going to be something very special.

With boundless enthusiasm, restoration got underway. Upgrades included stripping and rebuilding the 6.5-liter V8 to increase the horsepower from 375 to 410 by way of a high lift sports cam, Magnaflow exhaust system, and Hedman manifolds. There were further upgrades to the drive belt pulley system, distributor plus the inclusion of a stainless steel fuel tank and rebuilt Muncie M21 four-speed manual gearbox and an aluminum prop shaft.

Work didn’t stop there and with plans for quarter-mile times, the suspension, springs, anti-roll bars and anti-tramp bars to keep the axle located under hard acceleration was either added or rebuilt and upgraded.

This muscle car now had the all the grunt and balance needed but the drum brakes would not be up to the job of stopping this brute. So, the brake system was upgraded with a vacuum servo and disc brakes all round, with the front discs grooved and cross-drilled.

Finished as close as possible to Le Mans blue this car has over 1,500 hours spent on bringing it up to the most exacting standard. If you ask Mike about the costs to restore the Camaro, he admits $40,000 would not be far off.

Gary Dunne Classic Car Auctions Manager commented, “This is a fantastic car being offered at auction directly from Mike Brewer himself. We are absolutely delighted that Mike has chosen us to sell a car that he said was his keeper.”

“This really is a superb example of classic American muscle and one that has been restored by “Mr. Car Restorer” himself and the man at the front of the very successful TV series Wheeler Dealers.”