A crowded car show is the last place you'd expect classic cars to be stolen.

Police in Pleasonton, California are searching for three classic cars that were stolen from the 30th annual Goodguys Autumn Get-Together last weekend. The event drew more than 2,000 show cars to the Alameda County Fairgrounds, but unfortunately, it also drew in some unscrupulous people who took advantage of three unattended vehicles. 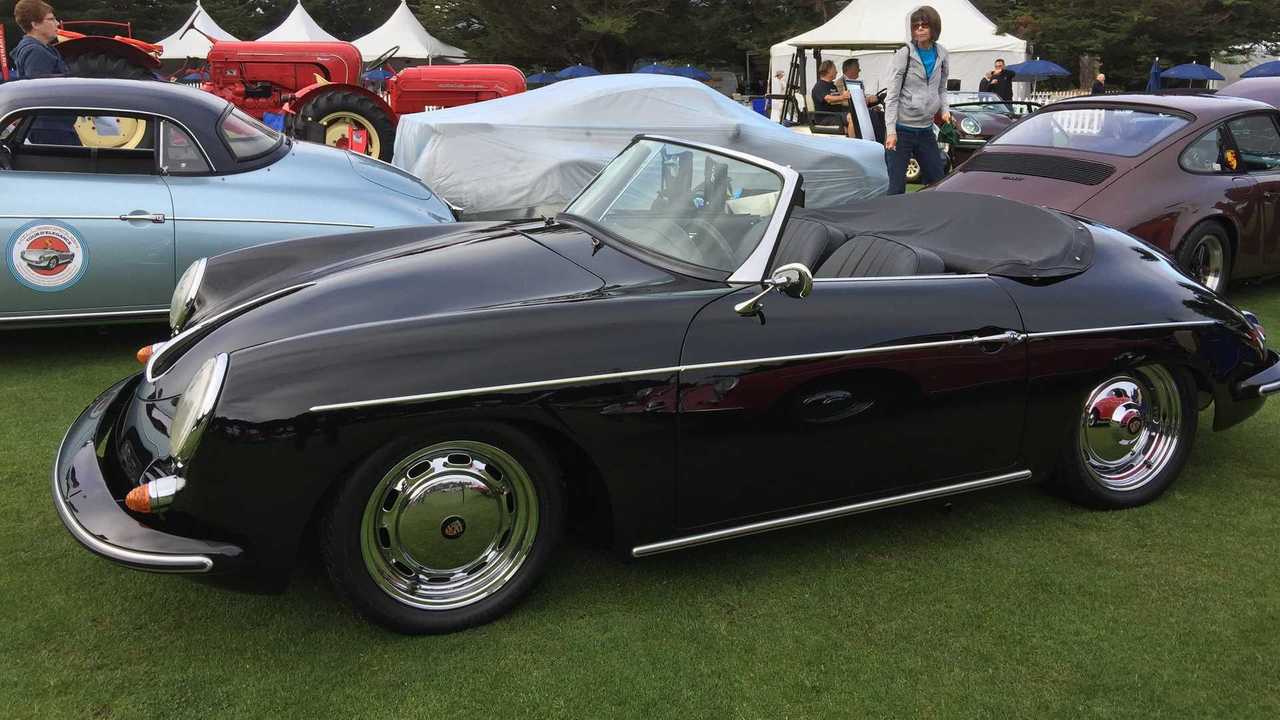 According to sfgate.com, a 1960 Porsche 356B Roadster was stolen from outside the venue while a 1967 Ford Mustang and 1963 Chevrolet Impala convertible were taken from inside the fenced-off fairgrounds. All three were convertibles and the Porsche and Impala were parked with their tops down to enjoy the cool California fall weather. The Impala also had a club anti-theft device installed on the steering wheel. 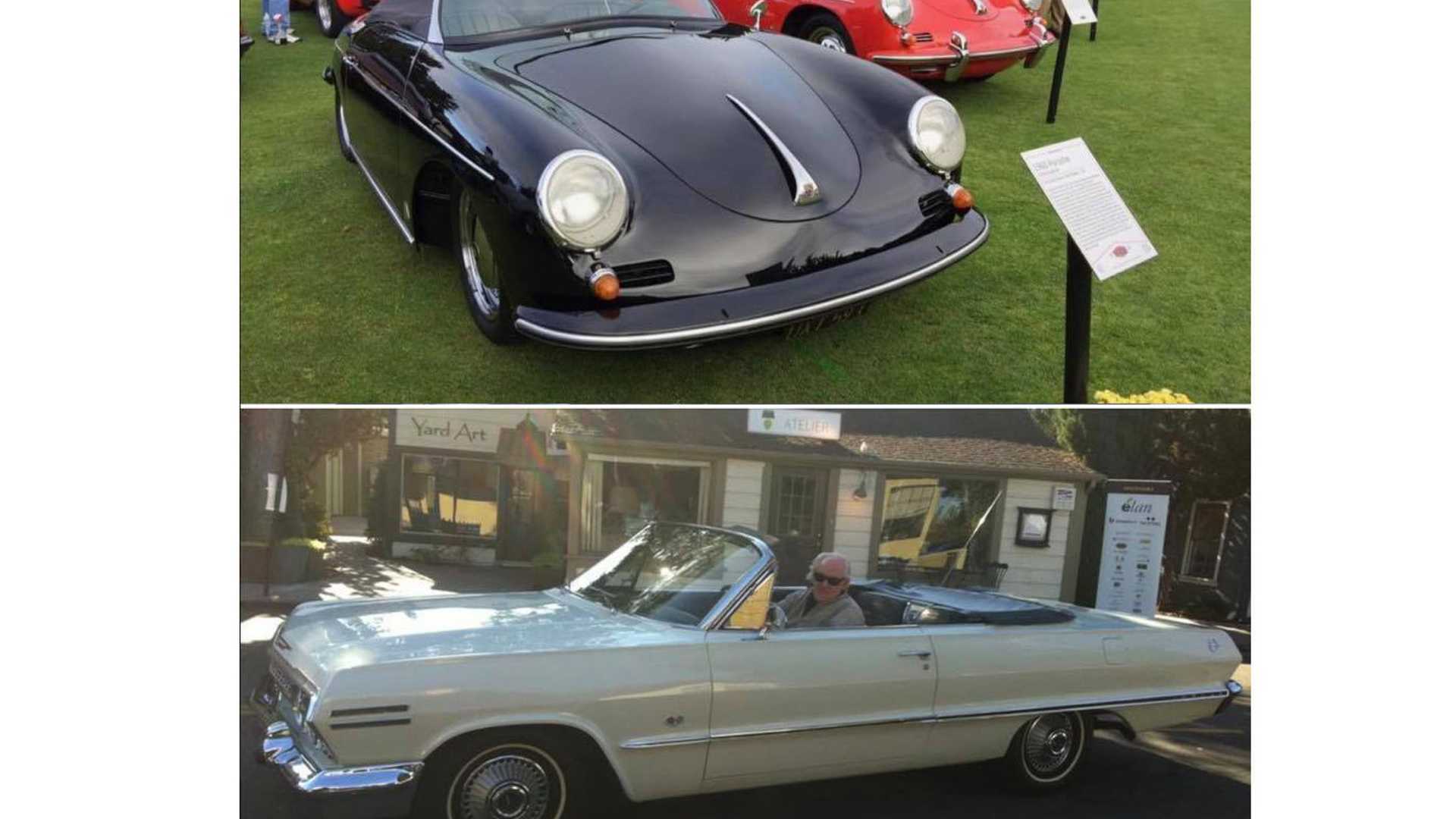 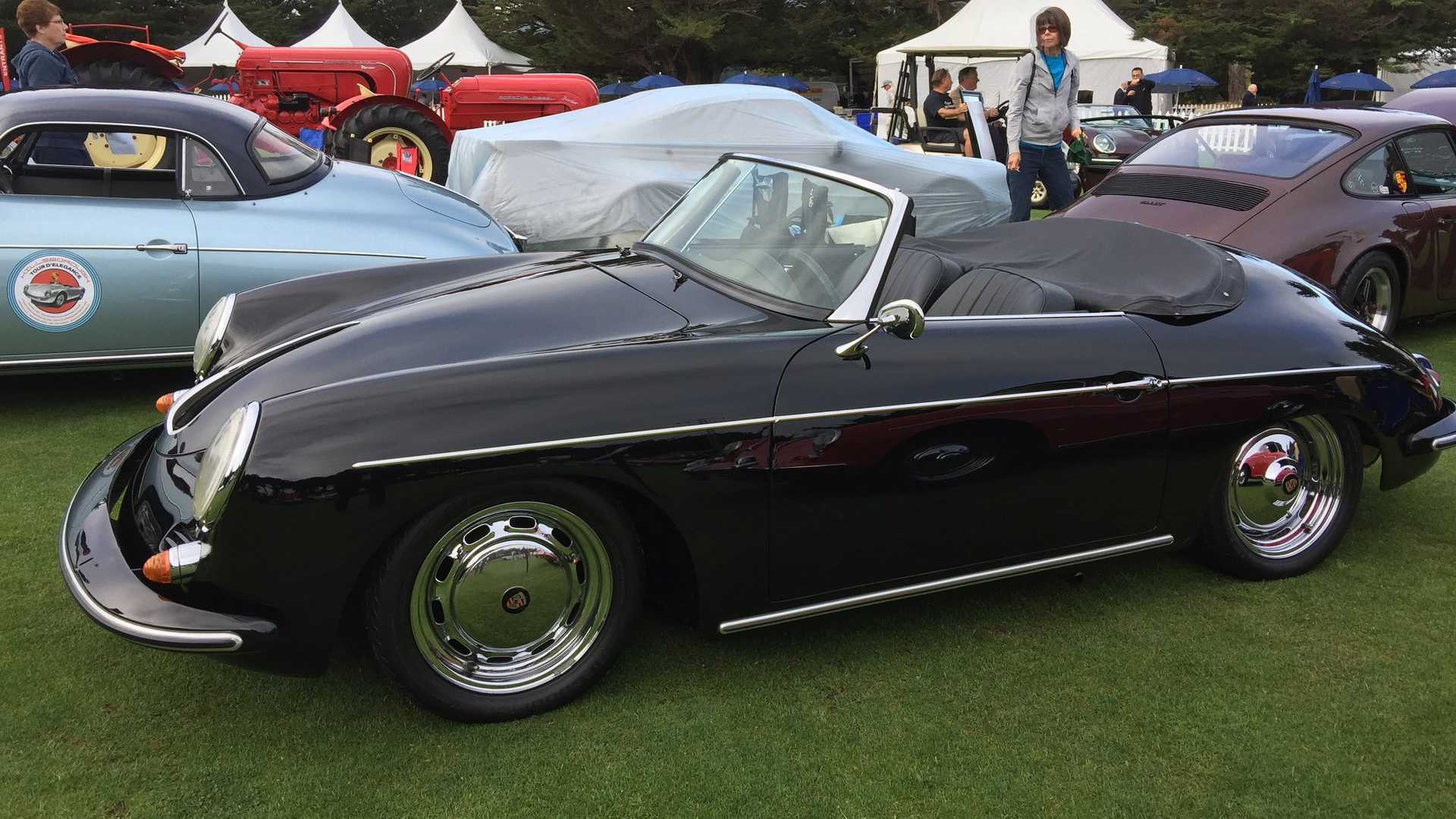 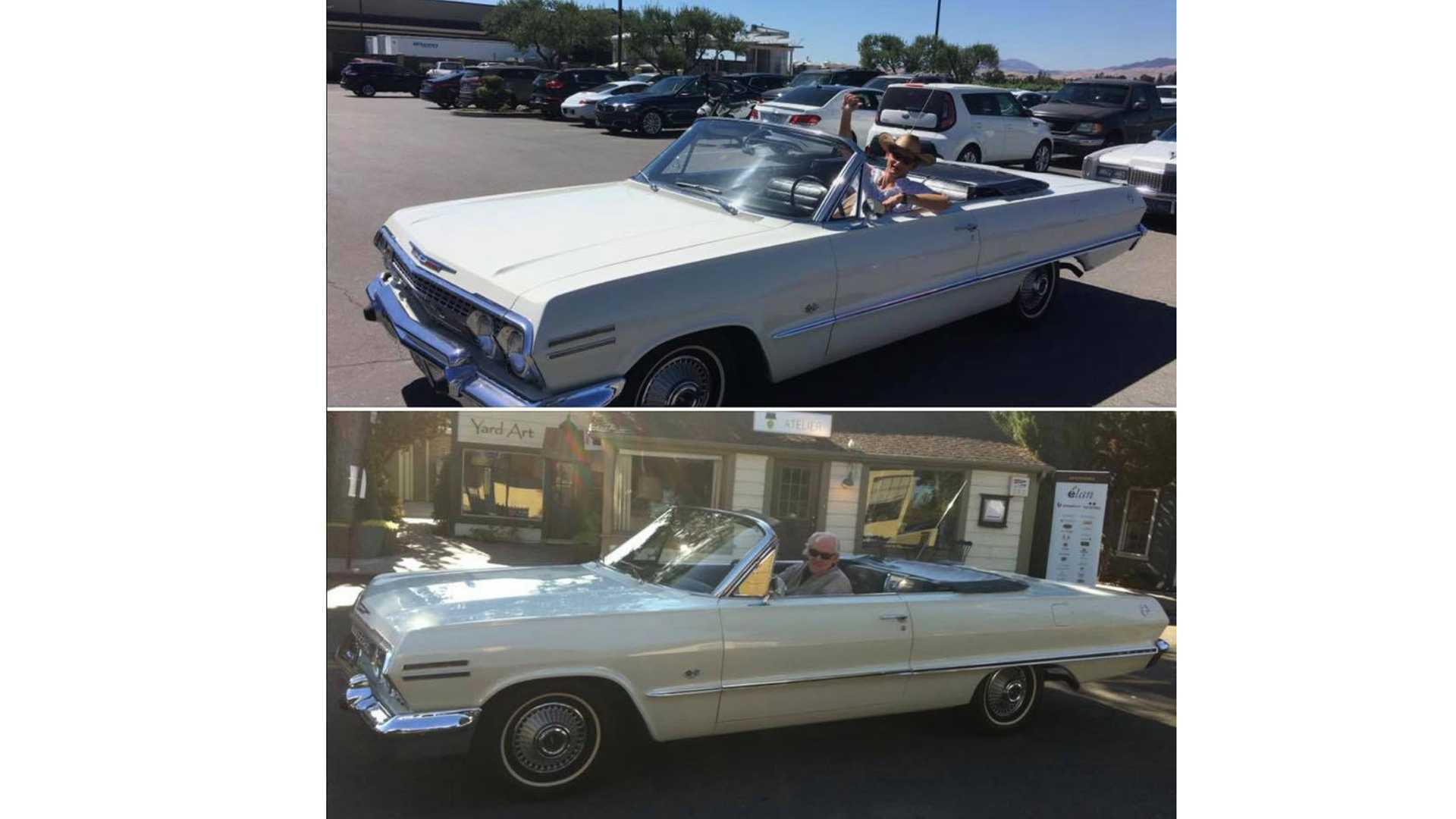 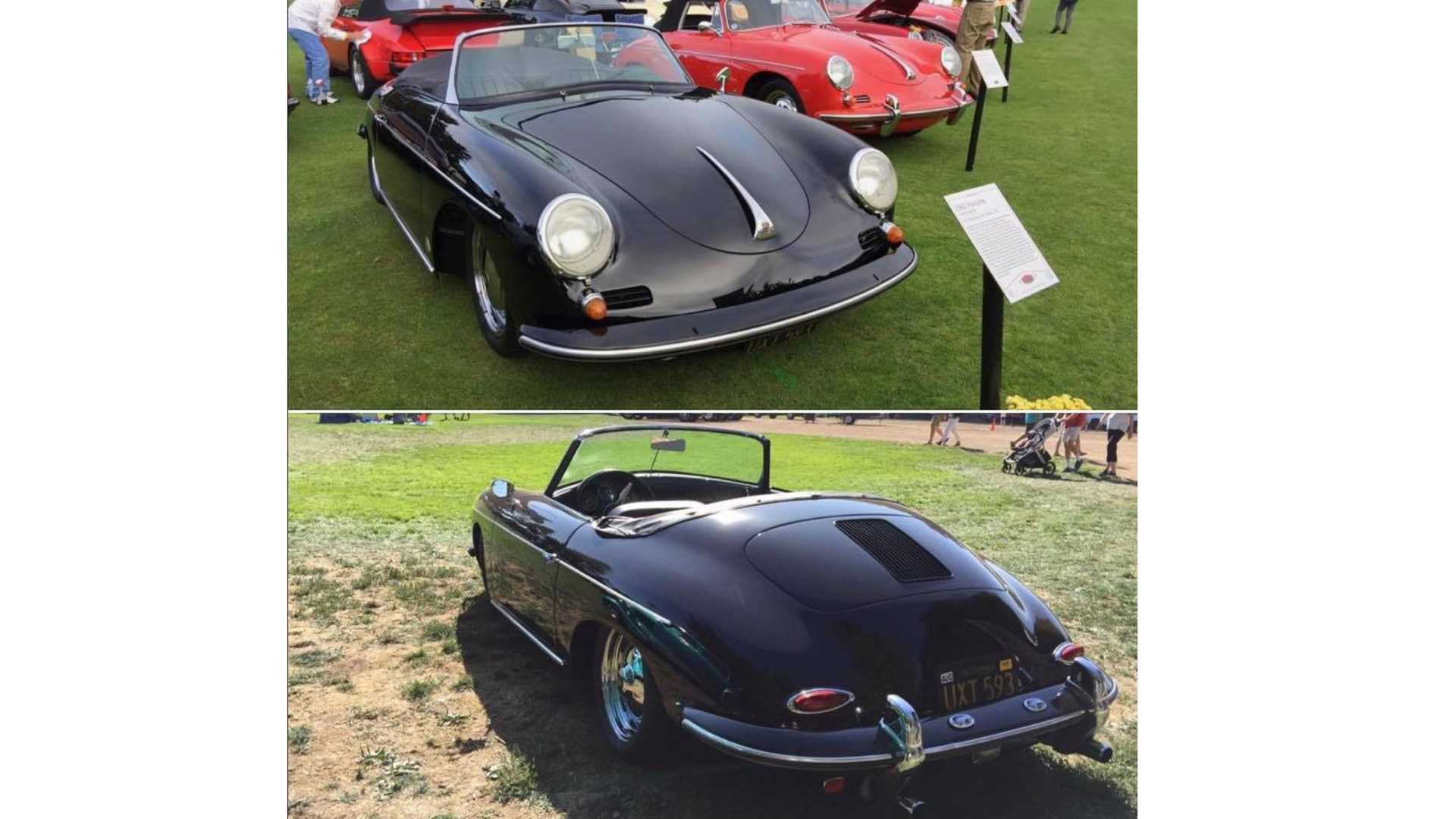 Goodguys Rod & Custom Association is offering a $1,000 reward for information that helps recover the vehicles, and the following statement was released on organization's Facebook page:

"All of us here at Goodguys are saddened and angered by the news that three vehicles were stolen from within and around the grounds of our Autumn Get-Together at the Alameda County Fairgrounds in Pleasanton this past weekend. We are currently working with local law enforcement and are hoping that if anyone out there has any information on the whereabouts of these cars, that they reach out immediately to the Pleasanton Police Department."