The new kid on the block takes on a drag racing legend.

The 2020 Shelby GT500 is a borderline supercar with its 760 horsepower output and blistering performance numbers, but this car probably wouldn't exist if it wasn't for the original 1967 Shelby GT500. During the recent launch of the all-new 2020 Shelby GT500 at the Las Vegas Motor Speedway, not only did Ford give journalists a chance to test their quarter-mile time in the new Shelby but they also put some runs on a '67 Shelby. And TFLcar.com captured the action on video.

According to Ford, the new GT500 has the ability to accelerate from 0-60 mph in just 3.3 seconds and lay down a quarter-mile time in the 10-second range. In this video, TFLcar.com manages a low 11-second run, which is pretty impressive considering the driver is an automotive writer and not a professional drag racer. The '67 GT500 lays down a time of 15.24 seconds at 91.55 mph, but it doesn't sound like this classic car is being pushed anywhere near as hard as it could be. While this race result wasn't a surprise, it will be interesting to see how the Shelby stacks up against tuned Mustang rivals such as the 808-horsepower Gulf Heritage Mustang from Brown Lee Performance or the 775-horsepower Jack Roush Edition Mustang.

When it was introduced for 1967, the Shelby GT500 packed a 428 CID V8 producing 350 horsepower, and it was a bare bones Mustang intended for the track. The new 2020 Shelby GT500 is powered by a 5.2-liter supercharged V8 that is rated at 760 horsepower and is paired to an advanced dual-clutch gearbox. Giving the new Shelby even more advantage on the strip, it is equipped with line lock and launch control. 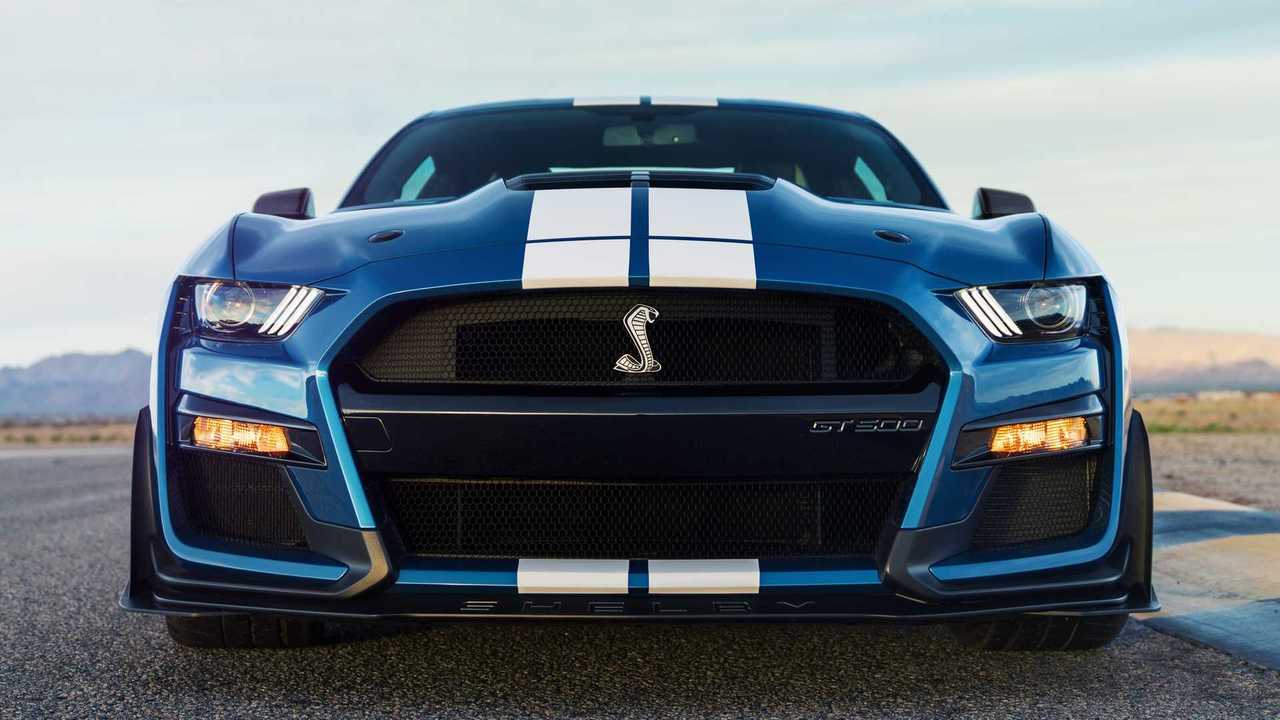 The original 1967 Shelby GT500 might have gotten spanked by its successor in a head-to-head drag race, but these are still among the most desirable Mustangs with prices commanding well into the six-figure range; the new Shelby GT500 is an absolute bargain starting at $70,300, and it should be a big hit in the collector car market.