When visiting Hickory Corners, Michigan, the Gilmore Car Museum is a must-see for any car enthusiast, and probably even non-enthusiasts considering the variety it provides. This Michigan museum houses the largest vintage vehicle collection in North America, and now it's about to get even bigger with an invasion of American muscle cars. 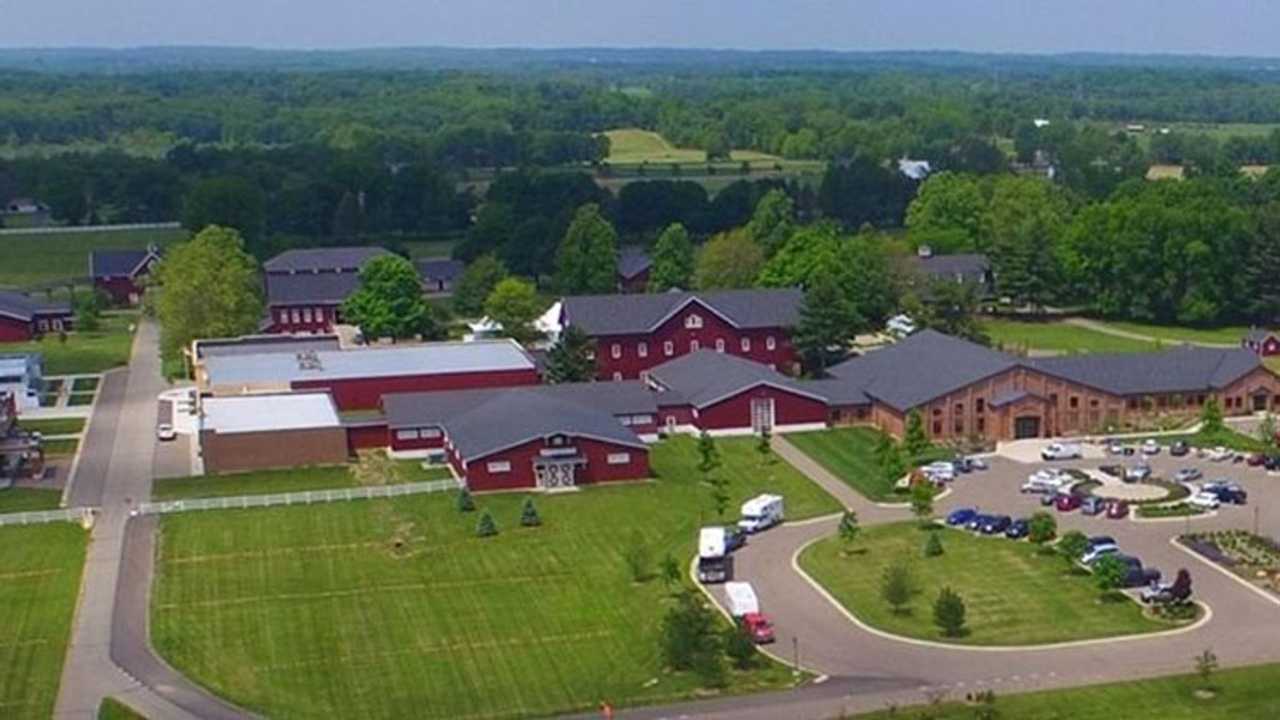 The plan is to construct an entirely separate building for this brand new exhibit. With a reported to cost about $5 million, the project is said to begin in the spring of next year and is slated to open sometime in 2021. The new addition will have over 25,000 square feet of interactive space, and it will feature 3,000 square feet that is ever-changing. That is plenty of room for a quite a few of America's favorite icons. Even more, the exhibit will feature a vintage speed shop, a replica showroom, and, of course, restrooms.

Stacie Longwell Sadowski, The development and engagement manager of the museum, said that  prior muscle car exhibits proved to be incredibly popular so it only made sense to bring this idea to life. Currently the museum has 20 muscle cars on display, but that number is sure to double once everything nears completion.

Tucked away in a rural area of southwest Michigan, the Gilmore Car Museum already has an impressive 500 vehicles on its 90-acre campus, the oldest being an 1899 Locomobile Steam Car. Temporary exhibits currently on display at the museum include 'Women Who Motor' and 'A Glimpse Into Ford V. Ferrari'. Several permanent and seasonal exhibits have been setup including 'A Century of Motorcycles', 'Disney Magic And More', and 'Automotive Mascots' just to name a few. This car collection even has a fully-functioning 1941 Silk City Diner, a recreated 1930s Shell Station, and six onsite Partner Museums, among other things.