With today's persistent and high-tech criminals, even seasoned classic car sellers need to be aware of scams.

If you buy or sell cars privately, pay close attention to this story. An Abilene, Texas man learned an expensive lesson last month when it comes to selling cars privately. Despite having sold off some of his cars in the past, David Harmon was duped out of $54,000 when he took a cashier’s check as payment for his 1969 Chevrolet Camaro SS. Unfortunately, that check ended up being a fake, and now he’s left dealing with the aftermath of his stolen car.

The scary part of this story is that Harmon seems to have done everything right by meeting in a neutral spot and taking the payment in a cashier’s check. Normally, a cashier's check indicates guaranteed funds from a bank, but in this case, a fraudulent check was used. In fact, the fake was so well done that even the bank (and the police) thought it was real until they went to verify the information. 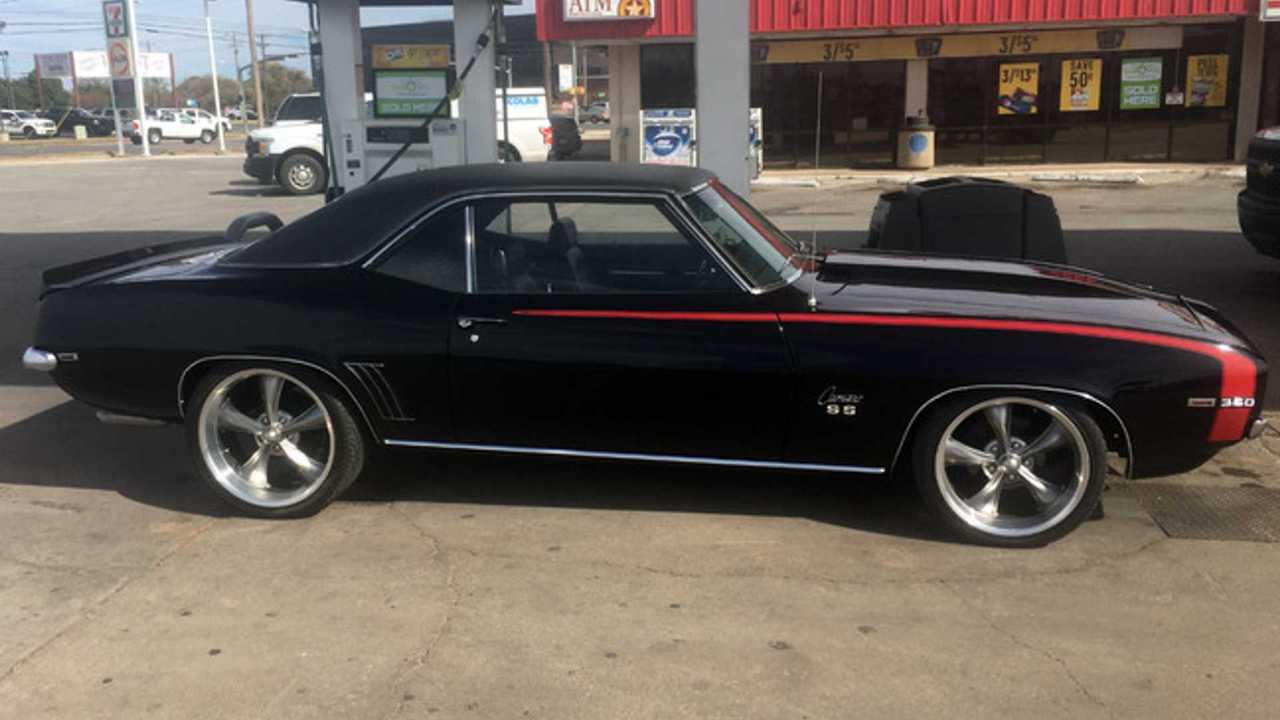 If there's any good news here, it's that as far as first-gen Camaros go, Harmon's is fairly unique and might be easier to spot. It's a really clean-looking ’69 Camaro with a cowl-inducted hood, red side stripes and Torq Thrust wheels. According to the fender badges, this car’s packing a 350 CID V8, but not much more information was provided about the car. If you happen to see this 1969 Chevrolet Camaro SS driving around or listed for sale, be sure to contact the Clyde Police Department in Clyde, Texas at (325)893-4111.

According to the news report, the Better Business Bureau suggests holding onto the car's title until the funds officially clear. In this case, Harmon would still have had the Camaro stolen from him, but he would maintain ownership of the car.