As always, be careful who you buy and sell cars from.

We just recently heard of a Texas man was duped out of $54,000 and his 1969 Chevrolet Camaro by a thief with a bogus cashier's check, and now we're getting a look at the other side of things from a Minnesota man who seems to have a long history of taking money from prospective buyers without ever supplying cars. Dennis Ray Tuttle was recently arrested in Michigan for allegedly taking $250,000 from a man as payment for a replica Ford GT40 and never supplying the vehicle. 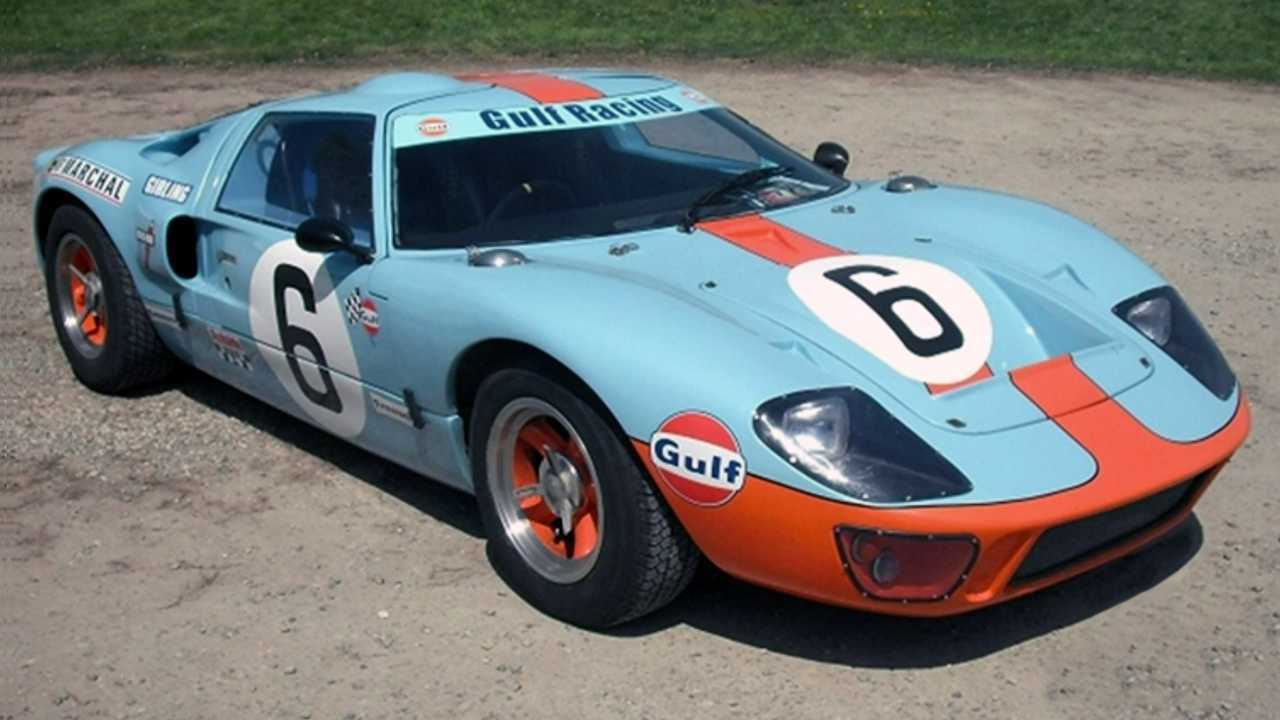 According to the news report from ClickOnDetroit.com, Tuttle pulled the scam on Rick Fisher, who is the owner of Fisher Honda in Ypsilanti, Michigan, back in 2016. Fisher admits that he wasn't diligent enough when he paid $250,000 for the Gulf-liveried Ford GT40 replica being sold by Tuttle, and then never heard from him again. When local police started investigating Tuttle, they found him in an Indiana jail, and he was extradited to Michigan. His bond was set at $200,000, and a probable cause hearing is scheduled for December 19th.

Sadly, this wasn't the first time Tuttle has been accused of taking money for a collectible car that he doesn't own and then disappearing with a history of similar scams that can seemingly be traced back as far as 2007. In 2011, he was found guilty of scamming a Wisconsin man out of $30,000 over a 1969 Pontiac GTO that didn't exist, and he was found guilty, ordered to pay back $30,125 and sentenced to four years of probation. In 2012, Tuttle was taken to court by a man who accused him of stealing $823,000 by receiving payments for seven vehicles but not delivering them.

In fact, searching for his name pulls up a number of alleged reports and incidents of Tuttle scamming money from people, and the report even indicates that there's an active warrant for him in Nevada and pending cases in Indiana and Florida. Always be careful when buying a car sight unseen, and use an independent inspector to verify the car's existence and condition.