Legal Battle Over Gearbox In World's Most Expensive Car

A rare 1962 Ferrari GTO is the car in the midst of this legal battle over its gearbox.

The world's most expensive car is in the midst of a legal war at the High Court in London. The two sides involve a well-known dealer and a US car collector who are fighting over who has rights to the rare vehicle's gearbox.

A 1962 Ferrari 250 GTO is the car in question, and it was purchased by by Gregor Fisken, a 55-year-old supercar trader. When Fisken purchased the rare Ferrari, he was aware that the car was missing its original gearbox. However, he was under the impression that the original piece would be sourced and delivered to him at a later date. 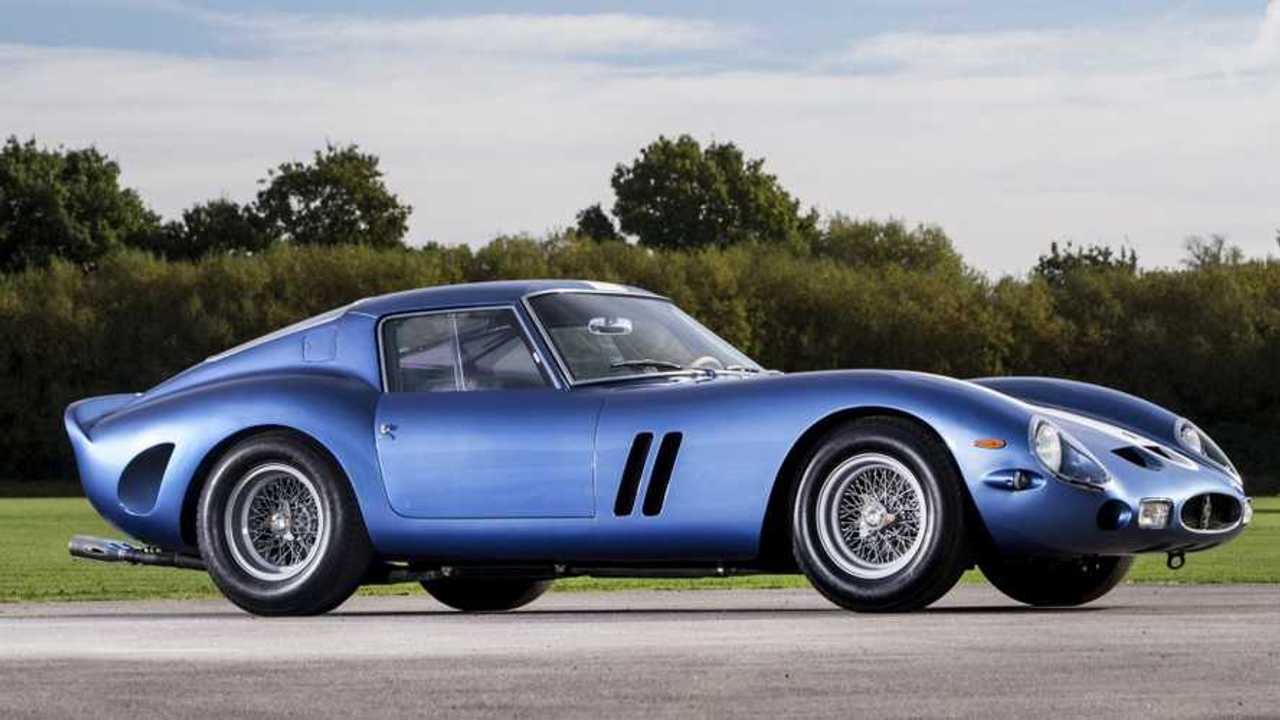 The seller of the classic Ferrari is Bernard Carl, a lawyer based out of Washington. Carl argues that the logistics of delivering the part breaks the terms of their signed contract and says that Fisken no longer has the rights to the unique gearbox. In fact, Carl is looking for $500,000 from Fisken to pay for his efforts of locating the special piece, which is sitting at a classic car dealer in America.

With only 39 examples built from 1962 through 1964, the Ferrari 250 GTO is a collector's dream. Fisken paid $44 million for the car, the highest sale price of a car that has been publicly verified. Even more, this is the second GTO ever built. This particular car has a rich history having driven in the 1962 "12 Hours of Sebring" endurance race in Florida. Piloted by Phil Hill and Olivier Gendebien, the car finished first in its class and second overall.

Fisken's company, Gregor Fisken Ltd (GFL), a classic car dealership, purchased the car back in 2017. Immediately after, he resold it to an anonymous car collector with plenty of cash.

Everything was going well until Carl relayed the message to Fisken that the gearbox wouldn't be released from the U.S. dealer until $25,000 was paid up. Arguments ensued over who would pay the fee for the gearbox to be released and sent to England, and where it would end up. Carl said that the gearbox was in California, and Fisken had refused to go get it which broke their contract.

The court battle is ongoing.