Morgan Will Ditch Its Traditional Chassis

After 83 years the steel chassis is no more.

There are all kinds of records in the automotive industry, but surely Morgan’s use of a traditional steel chassis for the past 83 years is one of them. Whether it is or not, that long-standing tradition will be no more next year as the British automaker will transition to a more modern chassis design. It’s truly the end of yet another era in the car industry.

Rolling in as a replacement to the old steel chassis is the new CX-Generation aluminum platform. First revealed earlier this year, the frame is lightweight and incredibly rigid, thanks to the bonded-aluminum construction, and that means better vehicle performance. You might already be familiar with this platform since it underpins the Morgan Plus Six, which debuted in Geneva earlier in 2019. 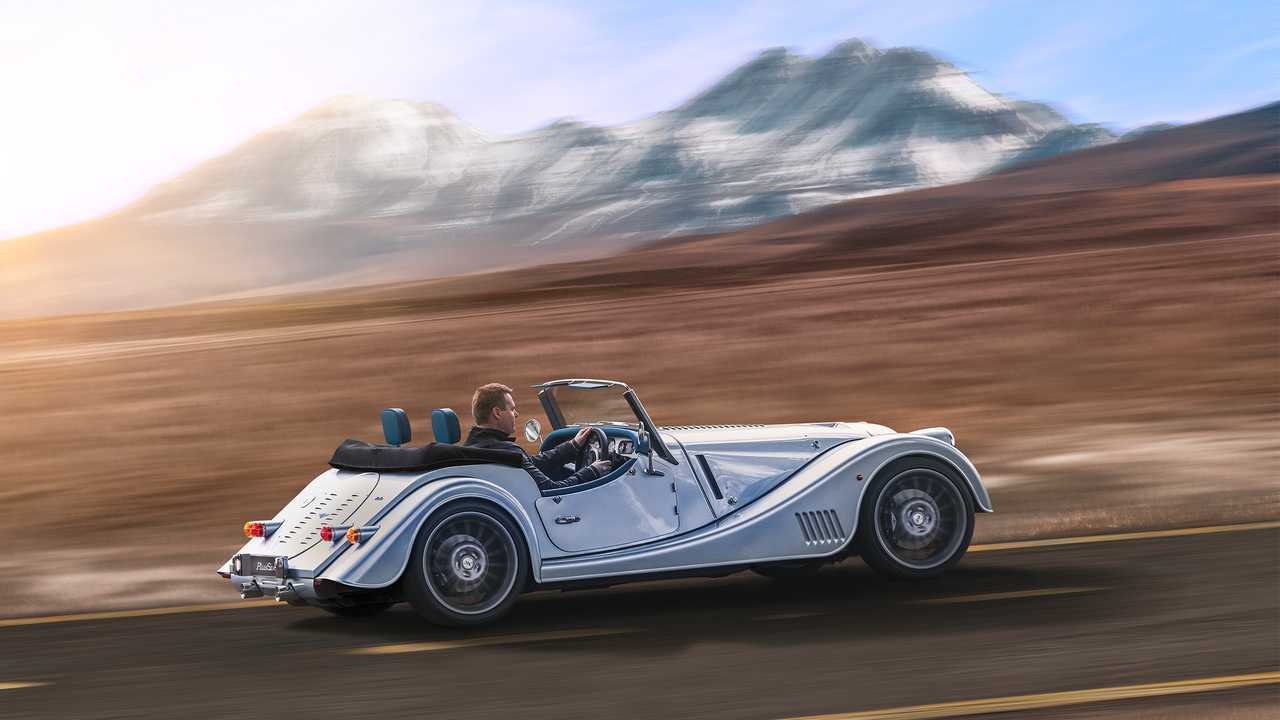 It was back in 1936 when the Morgan 4-4 launched that the steel chassis was first introduced. That was the company’s first four-wheel vehicle. Rather than mess with success, the Brits decided to keep things the same, merely tweaking the design over the years, and plenty of people have loved it.

This move no doubt will mean an overall appreciation in market values for Morgan cars with the old steel chassis. It’s similar to what’s happened with air-cooled Porsche 911s. While the spike in values didn’t happen overnight, getting a 911 without water cooling is an expensive proposition. As time grinds forward, no doubt these steel-chassis Morgans will become increasingly sought after by those who value nostalgia and something different.

CX-Generation models are launching in the near future to replace the steel-chassis versions in the current Morgan lineup. So fare there’s no official date for the end of steel chassis production. 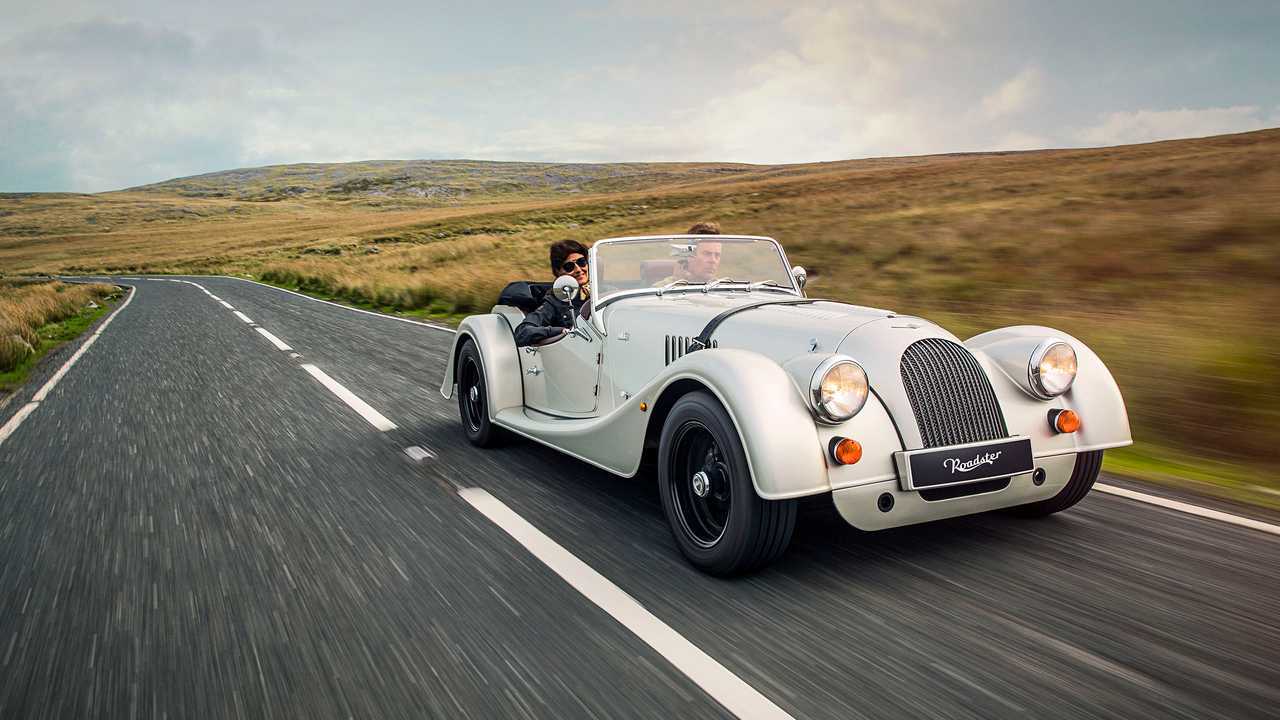 Never fear, though, because the wood construction of Morgan bodies isn’t going away, at least not yet. The Plus Six uses it and the practice will likely continue for some time. Morgan also says it’s not ditching stick shifts entirely, even though the new Plus Six can only be had with an automatic.

You might recall this isn’t Morgan’s first foray with aluminum chassis design. The Morgan Aero 8 and second-generation Plus 8 models used one, but it was nowhere near as advanced as the CX-Generation platform.