The suspected thief has been arrested, but the classic car is still missing.

Lisa Montgomery lost her stepfather on December 12th, and two days later the family heirloom 1966 Chevrolet Chevelle two-door (originally owned by her grandfather) was stolen from a home in Butcher Pen, Oklahoma. Nearby security cameras showed a lifted Dodge Ram driving off with the Chevelle in tow, and that led to the quick arrest of Colen Arnold, 50, on December 17. Unfortunately, the classic car is still missing, so Montgomery has turned to the automotive community for help. 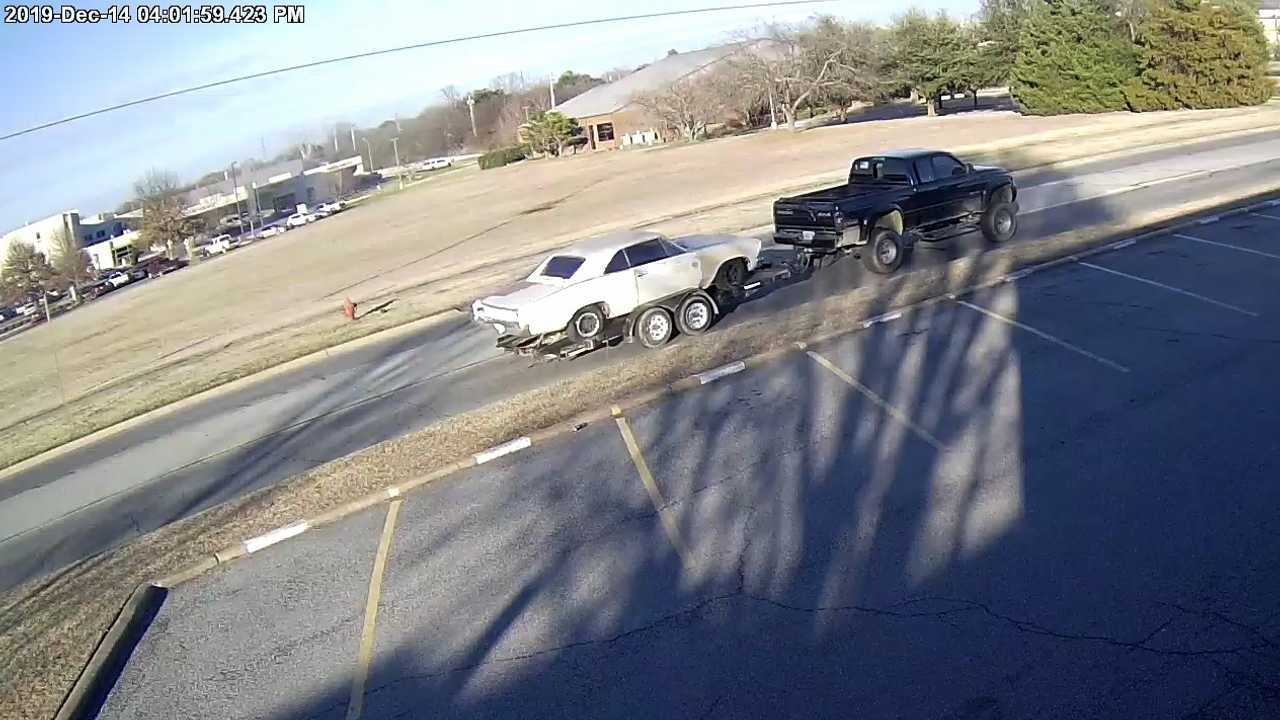 Montgomery's grandparents bought the Chevelle brand new back in April 1966, and it has subsequently been handed down to members of her family. When her grandfather died in the '90s her mom took possession of the muscle car, and when her mom died in 2002, her stepfather kept the car. The Chevelle has been in the same family for 53 years, and sadly, less than 48 hours of learning about the death of her stepfather, Montgomery had to deal with the theft of this heirloom that was taken right out of her stepfather's driveway.

According to descriptions of the car on a Facebook post, the Chevelle is said to be a fairly unique build configuration with 230 CID straight-six with three-speed manual with a column-mounted shifter paired with options such as power steering and air conditioning, which were apparently uncommon options on a base Chevelle. The Chevelle appears to be a two-door hardtop (not a "post" car), and older pictures show it in a white or cream-colored paint job with mag wheels. Images from security cameras (above) show that this Chevelle might be a little more distinct today with mismatched tires and wheels, a discolored front fender and what appears to be some metal repair on the trunk lid. 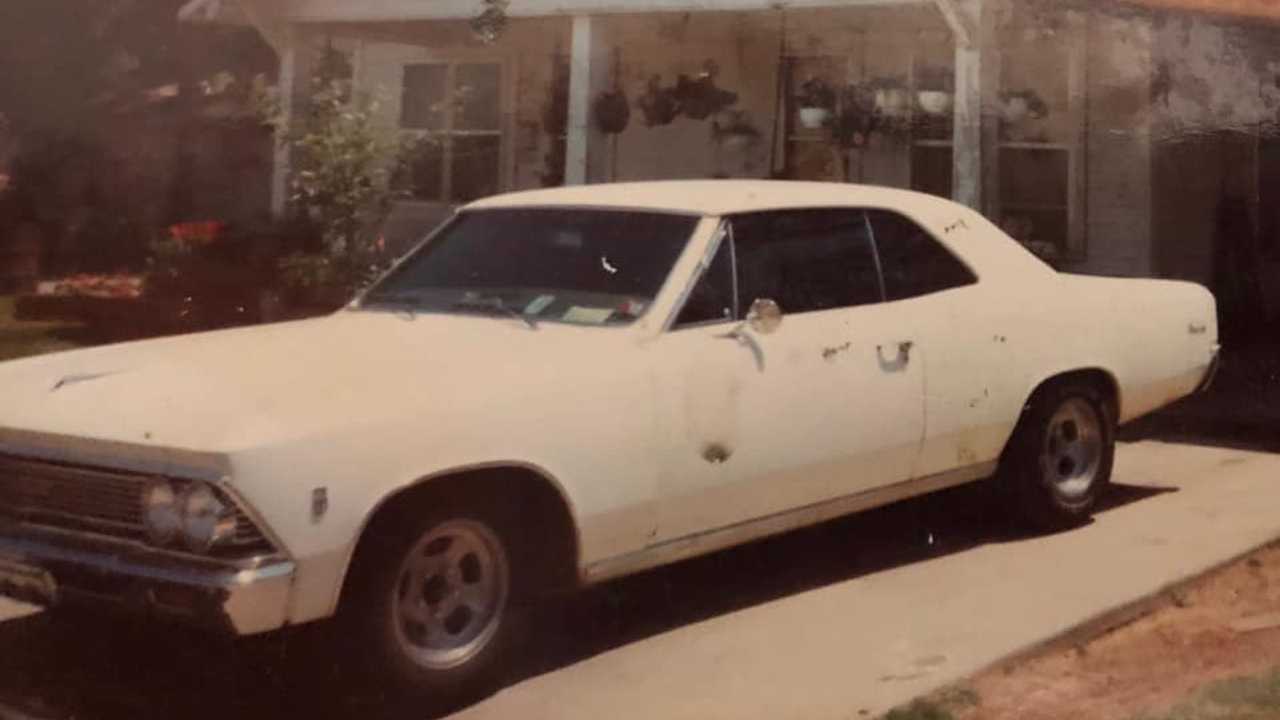 If you have any information about this 1966 Chevy Chevelle, contact Sheriff Gary Dodd with the Johnston County (Oklahoma) Sheriff's Office at (580)371-2646.