Freddie Mercury's Car Collection Is Fit For A Queen

An eclectic collection of vehicles owned by Queen's lead vocalist.

Freddie Mercury became a household name as lead vocalist for the rock band Queen. With an extravagant personality onstage and able to hit four octaves behind the microphone, Freddie carved a name for himself in rock music history. Not only was he a singer, songwriter, and record producer, but he was also a car enthusiast with quite an eclectic collection of vehicles.

Here are a few of Freddie Mercury's cars that graced his collection. Sure, some are more appealing than others. 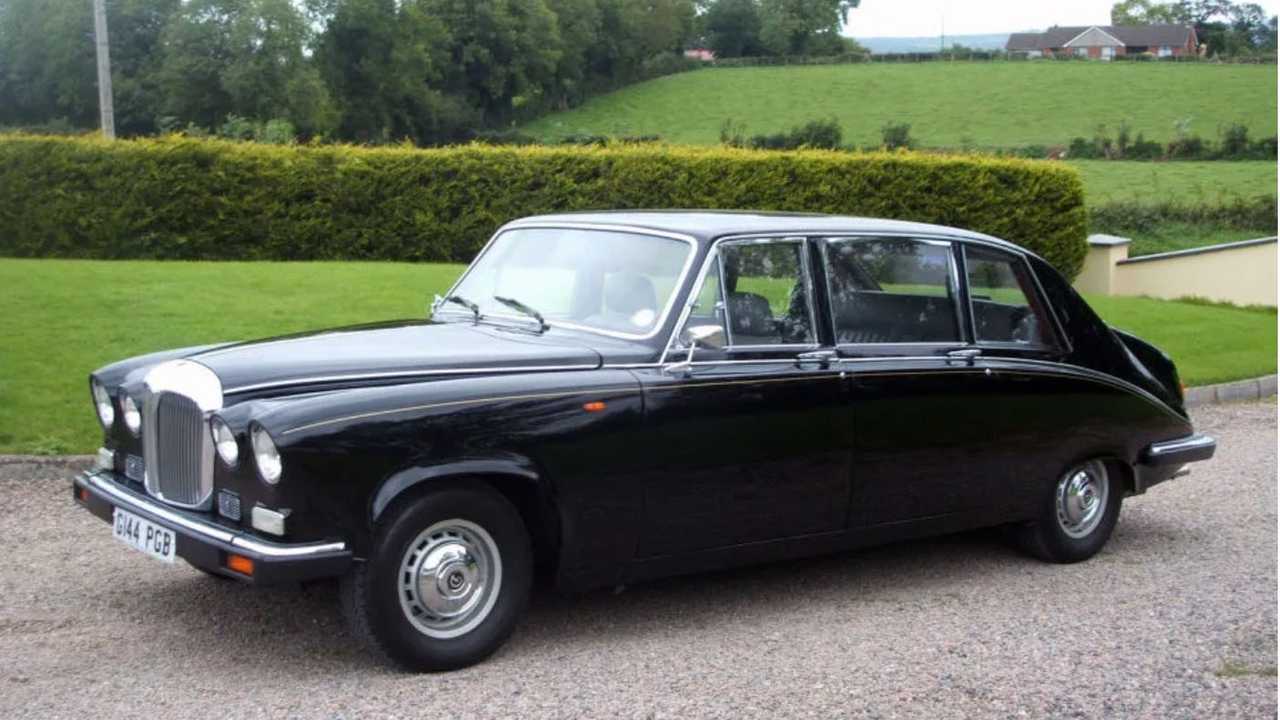 When Freddie purchased his Daimler Limousine DS420, he didn't even have a license. Thanks to his rock star status, he was often chauffeured everywhere he needed to go. This limo was fit for a king or Queen, literally, as it was a common vehicle in Europe among royal families. 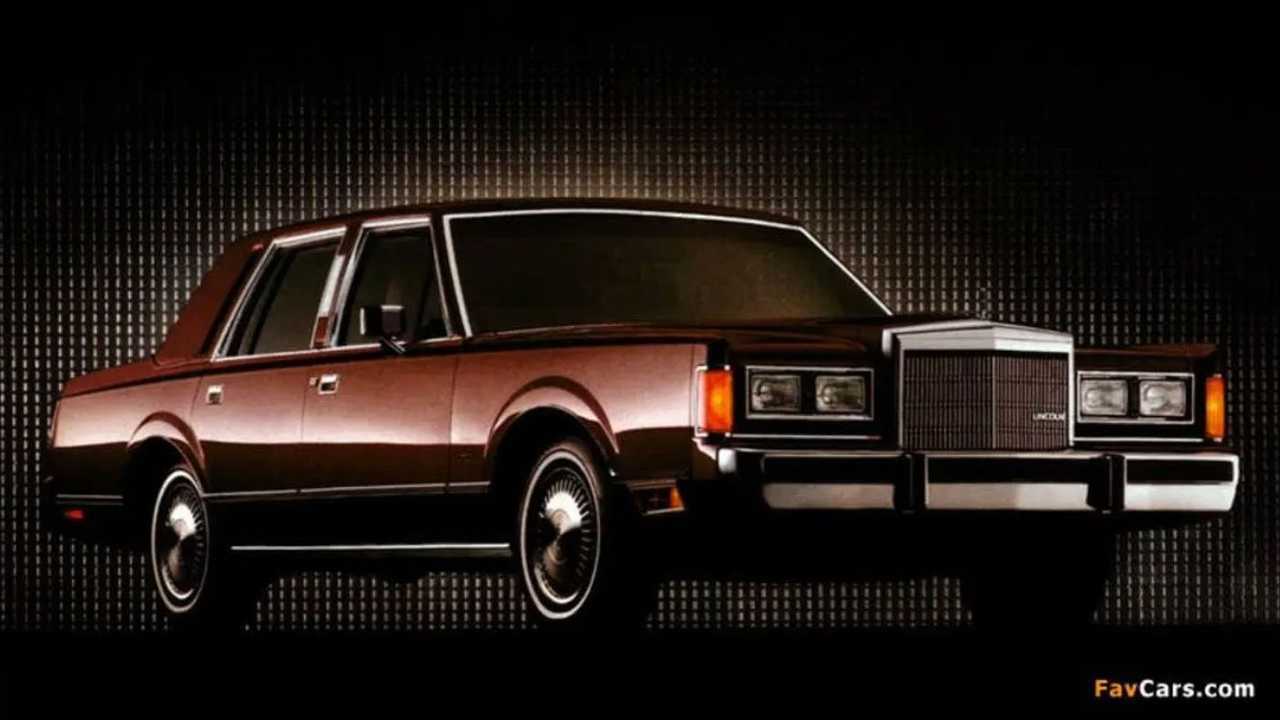 Having replaced the Continental model, the Lincoln Town Car was a large sedan made for cruising in style and comfort. The car was Freddie's daily car whenever he was in New York. He bought it so he wouldn't have to rent a car every time he came to town. 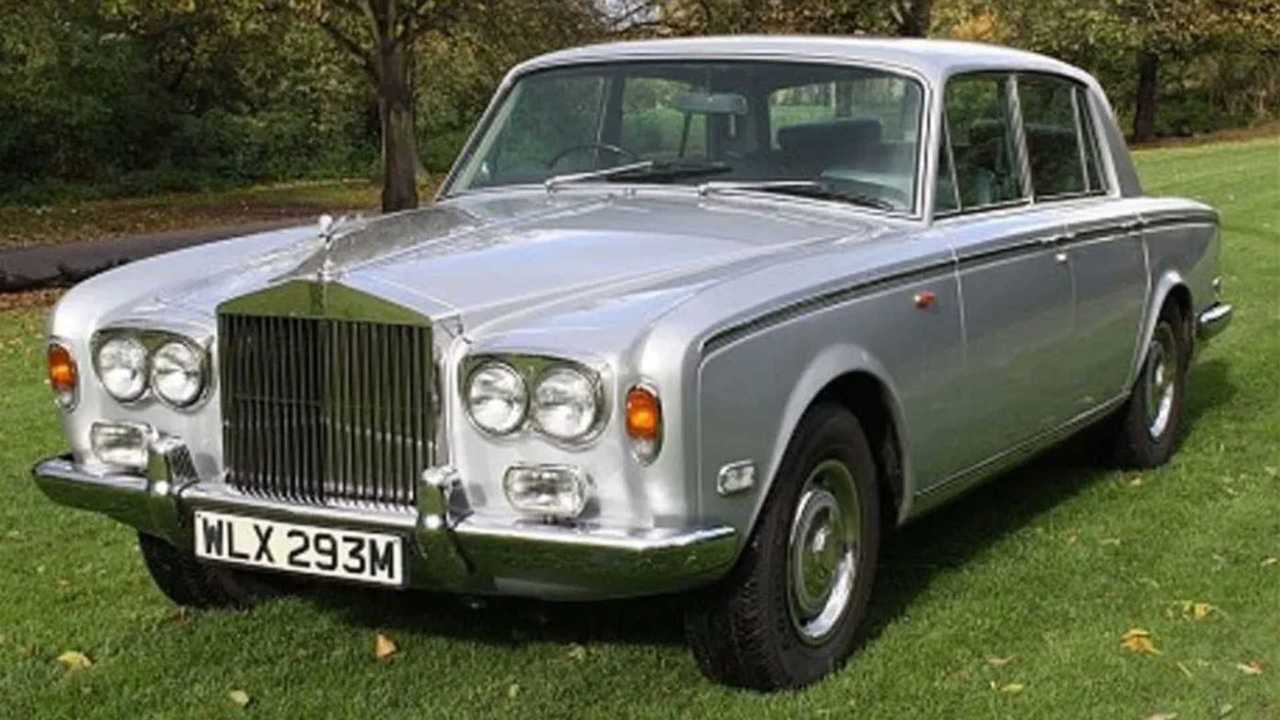 Rolls-Royce is a British automaker known for producing high-end luxury models. One model that caught Freddie's eye was the Rolls-Royce Silver Shadow, a car that he kept until he passed in 1991. Freddie opted for a model with a gray interior adorned with wooden accents, and the main attraction of the car was a cassette player and telephone. 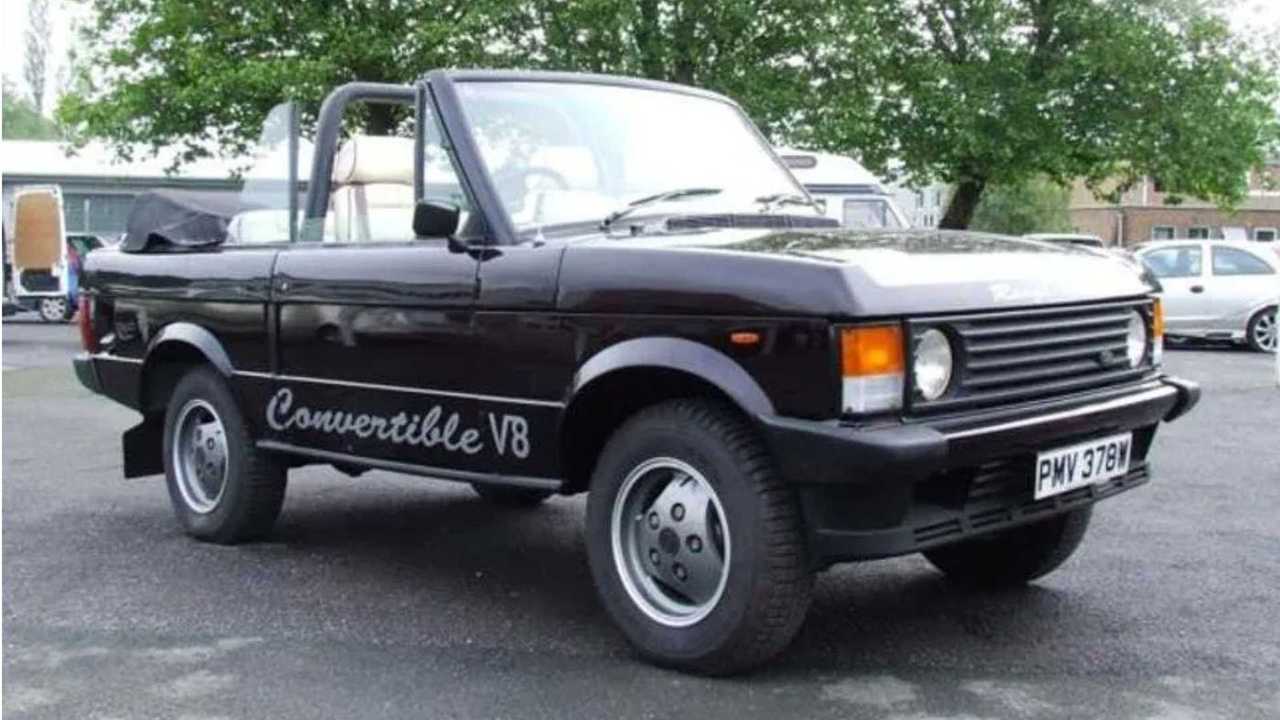 Another car in Freddie's collection was a Range Rover convertible that was more for adventure than luxury like the aforementioned Rolls-Royce. Stuffed with a V8, this car was owned by Spinney Music which was part of the Mercury estate as well as Queen's manager, Jim Beech. 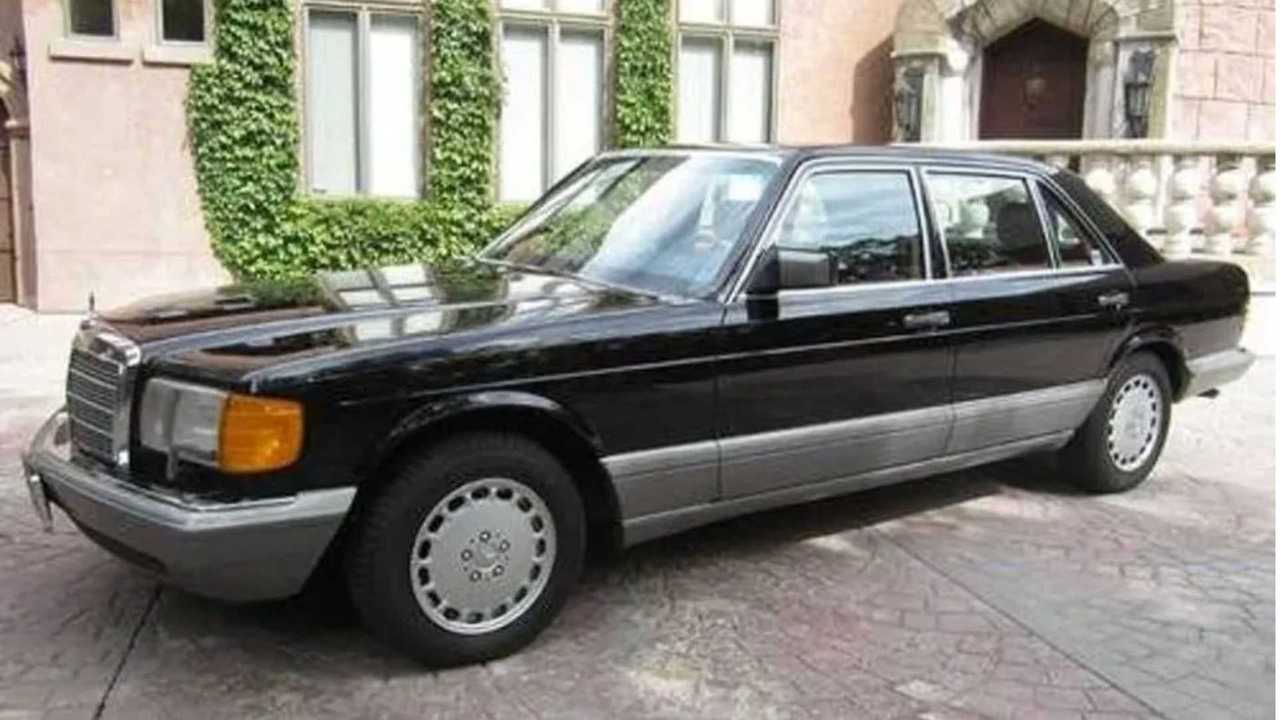 Last but not least is one of Freddie's favorite vehicles, a Mercedes-Benz 420SEL. This car served daily driving duties for Freddie after 1986. Sold a few years after Freddie's death in 1996, the car ended up in the hands of a buyer that didn't take care of it and parked it to die a slow death to the elements. Thanks to another car enthusiast, the car was scooped up and restored.