What do you think of this Buick GNX rendering as a modern day car?

The 1987 Buick Regal GNX is a highly desired retro muscle car that has the ability to make many car enthusiasts weak at the knees. A stealthy appearance paired with potent performance made the '87 GNX a hot commodity from its first debut. As time goes on, these cars only become more desired. With the popularity of the GNX, GM Authority busted out their digital pens and whipped up some renderings of what it might look like if produced today. And for your pure enjoyment, they even added a Buick Regal and Regal convertible. 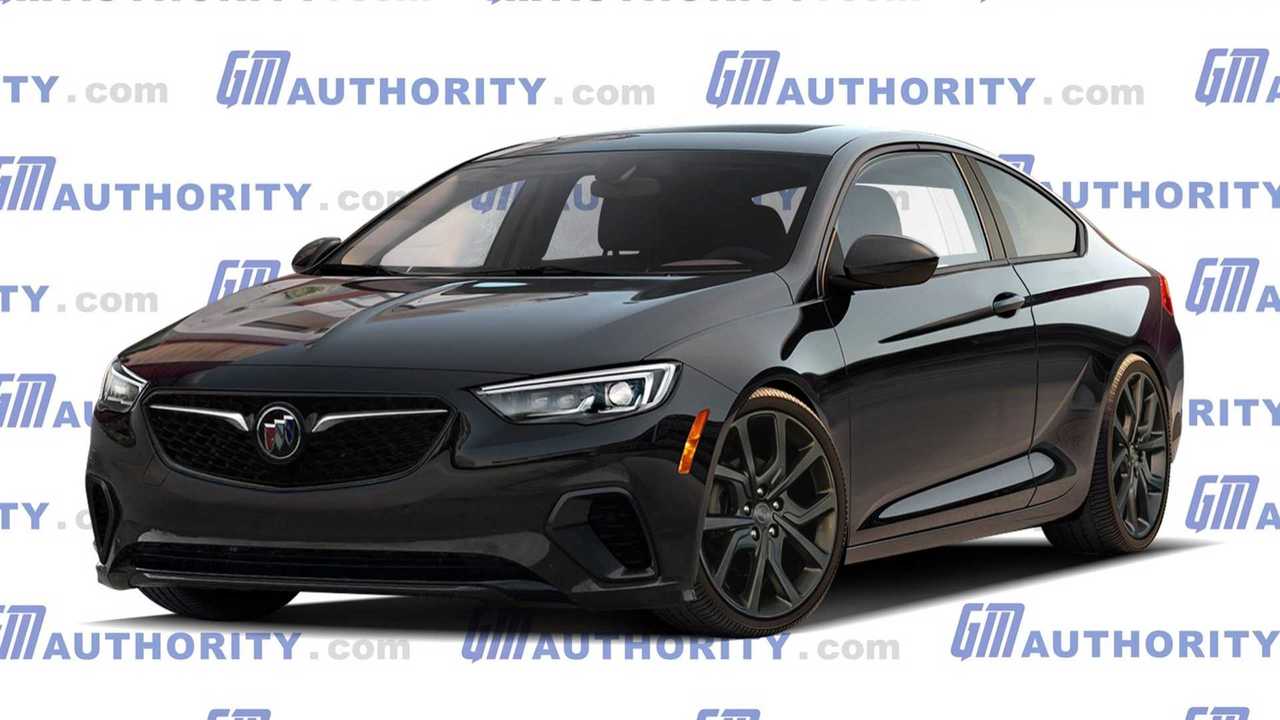 What started off as a purely cosmetic package turned into a highly desired muscle car in just six models. Executed by McLaren Performance Technologies/ASC, the '87 GNX was said to generate a healthy 276-horsepower and 360 lb/ft of torque, but in reality was more toward 300-horsepower and 420 lb/ft of torque.

NASCAR's stock-car racing championship was called the Grand National, before it the series became Winston Cup. Darrell Waltrip was the man behind the wheel of Buick Regals, and he sent the car to victory and won the championship in both 1981 and 1982. This was when Lloyd Reuss, the division general manager, knew that his car had way more potential than grandma's cozy grocery getter. In '82 at the Daytona 500, NASCAR debuted its first Regal Grand National. To test the waters, a mere 215 Grand Nationals were produced. Reuss stepped it up a few notches further with the incredible blacked-out '87 GNX to beat that pesky Corvette. 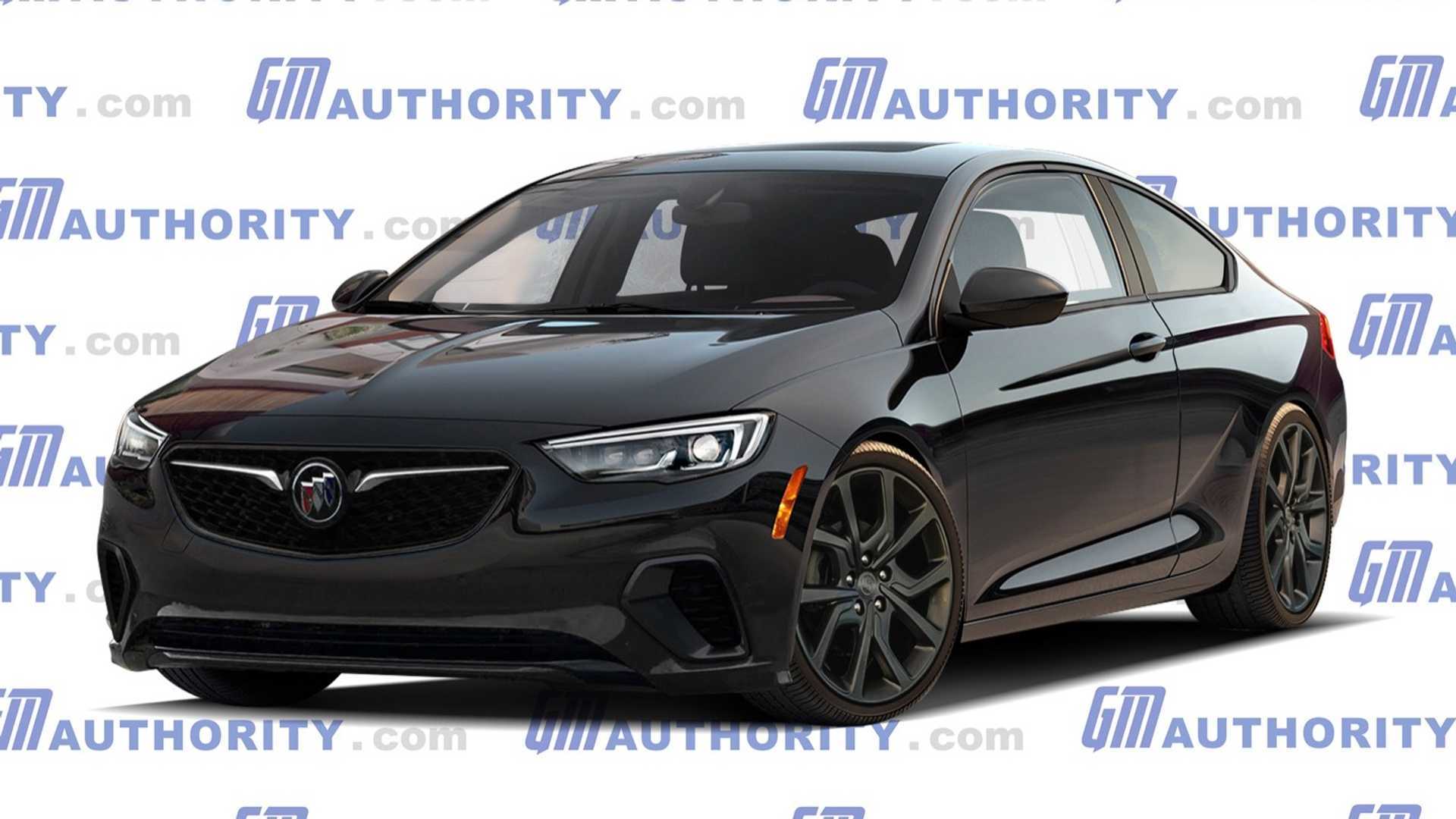 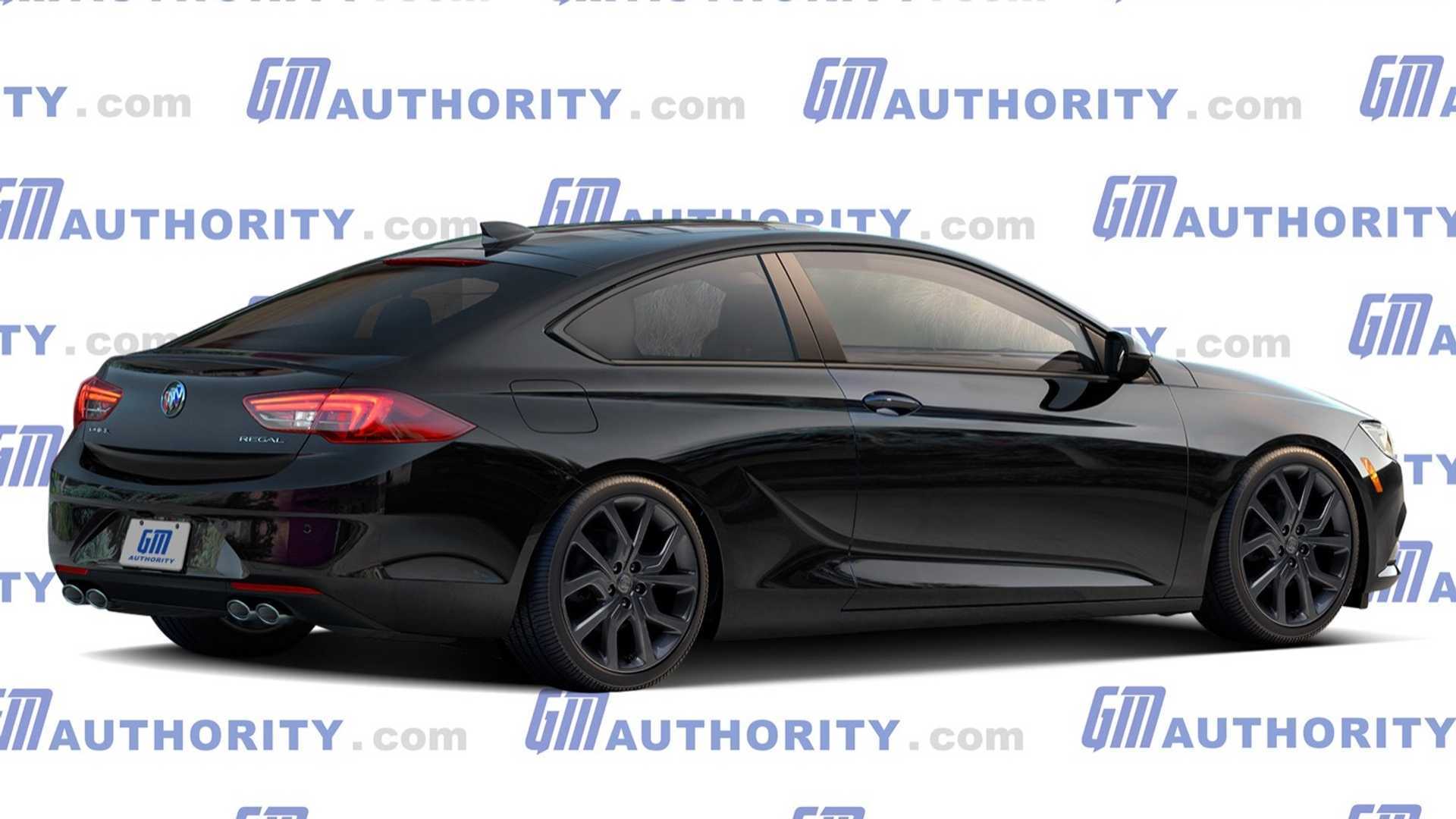 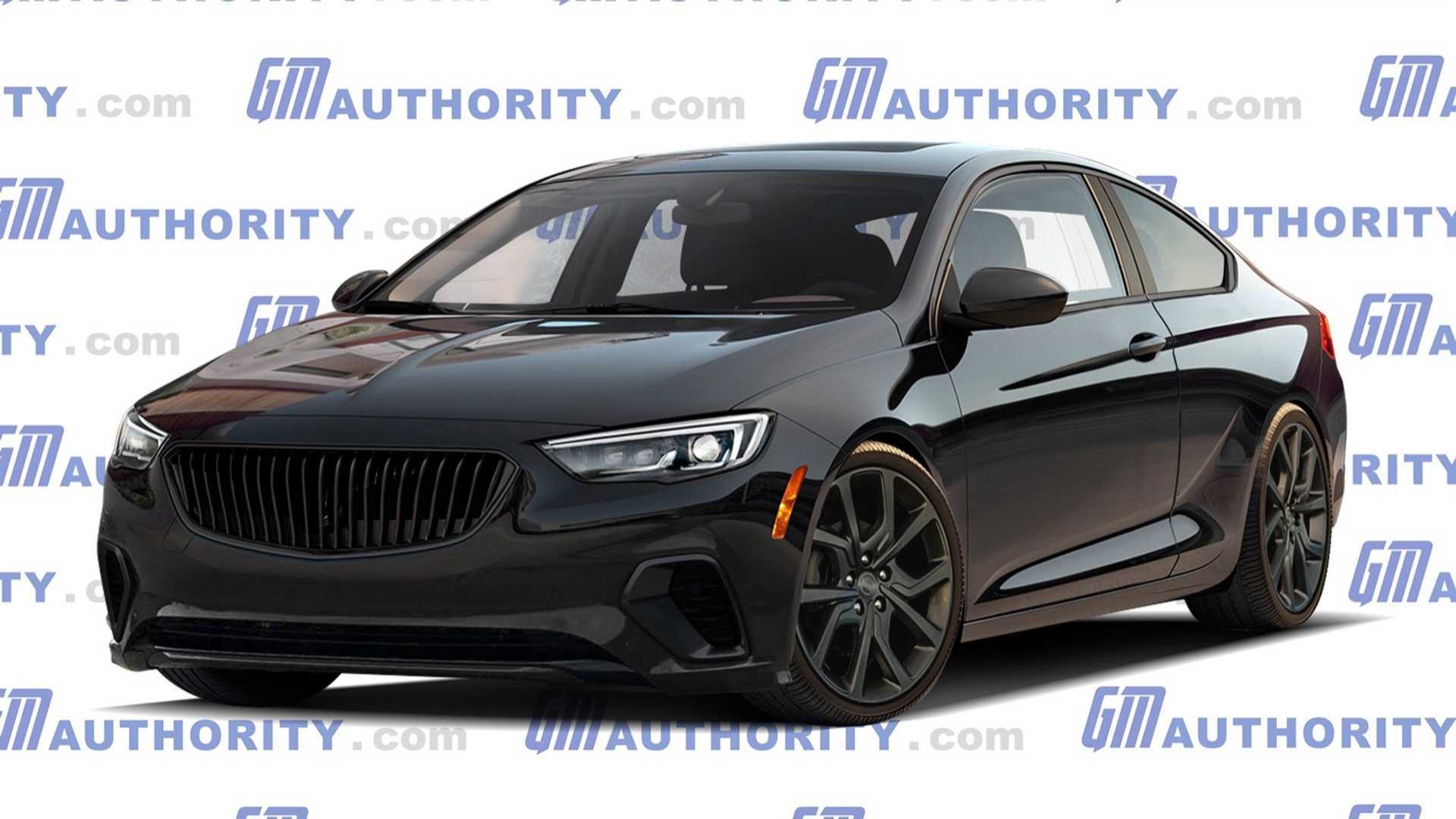 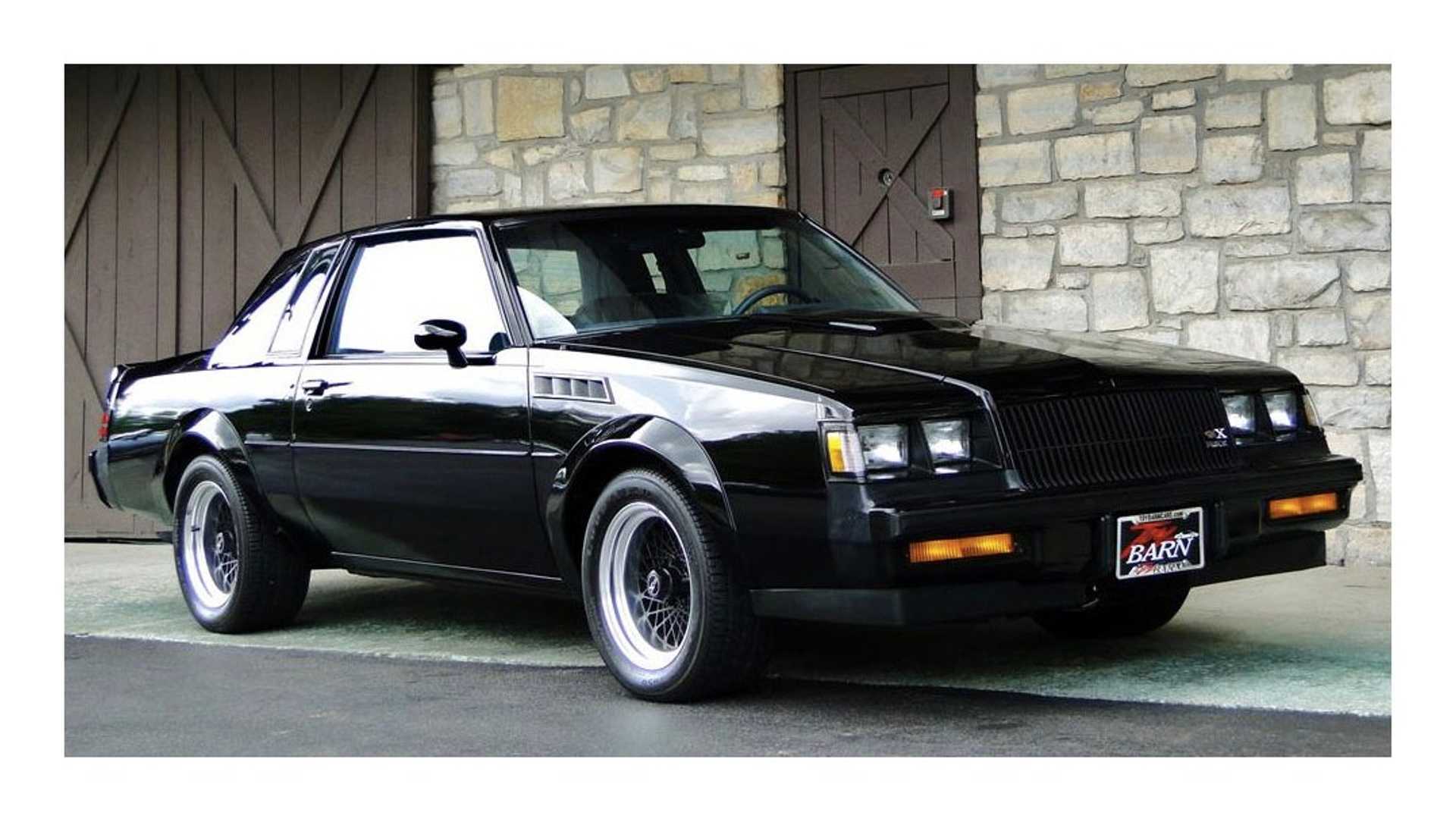 A few years back, rumors were circulating of a Regal GNX comeback for the 2015 model year, but as you know, that never happened. We wonder what the Buick GNX would be powered by if Buick were to bring back the GNX moniker.

What do you think of GM Authority's modern-day Buick renderings?