The exhibit will be open in 2020 and run for an entire year.

Any hot rod or muscle car enthusiast growing up from the 1950s through the 1970s is likely familiar with artwork created by Ed "Big Daddy" Roth. He was the brainchild behind those well-known caricature drawings featuring different monsters sitting atop blown hot rods doing burnouts with big slick tires and flame-throwing exhaust. One of his most notable and famous drawings would feature the crazed green rat known widely as RatFink.

One of "Big Daddy" Roth's biggest fans is Tom Peters, who was so inspired by Roth's artwork that he went on to become a long-serving designer for General Motors and is well-known for his design work on GM's Corvette models. Although Peters is now retired, he teamed up for this special exhibit that will showcase Roth's artwork inside the National Corvette Museum in Bowling Green, Kentucky. The exhibit is called "Car-Toon Creatures, Kustom Kars & Corvettes" that will open in 2020 and run for full year.

Not only will the exhibit include Roth's artwork, but it will also be a recreation of his garage featuring vehicles such as the Orbitron, Mysterion, Orchid, Bubble Ray, and Tweedy Pie. Also part of the display will be the personal truck that Roth utilized for his pinstriping business. This also includes model kits, vintage toys, and T-shirts. Even more, the design studio used by Peters during his time at the GM Tech Center will be recreated along with a showcase of the Corvettes he created. 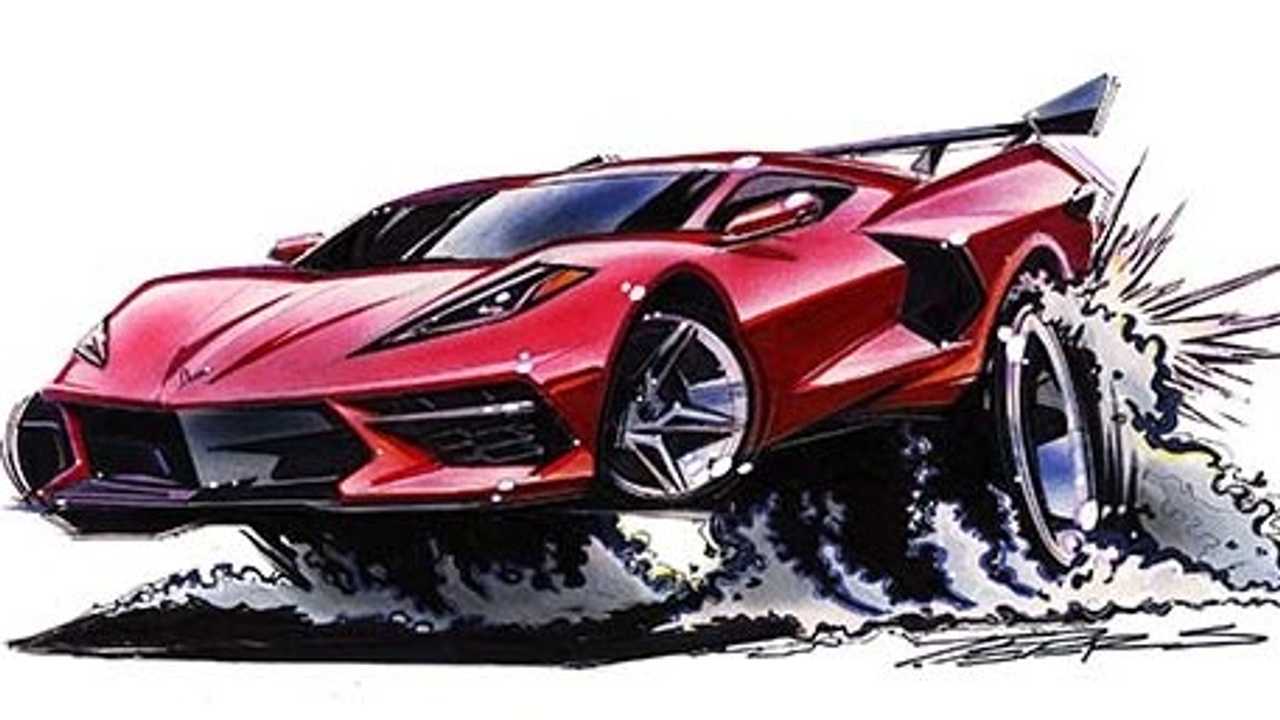 Roth's widow, Ilene Roth, is providing many of the artifacts that will displayed in the exhibit, and she is organizing an East Side Rat Reunion that will be scheduled August 20th through the 22nd.

This will be the perfect opportunity for the grandparents who were fans of Roth's work to introduce a new generation to RatFink along with other work created by Roth.