See What The Ford Mustang II Could Have Looked Like

Early sketches from 1971 show the design evolution of the Mustang II.

The Ford Mustang II was exactly the Mustang that Ford needed in the wake of the oil crisis of the 1970s, but this second-generation pony car rarely gets the respect or credit it deserves. As part of the third season of the Clasiq video series from Farmers Insurance, we get a glimpse of how the Mustang II went from early sketches to the final product. 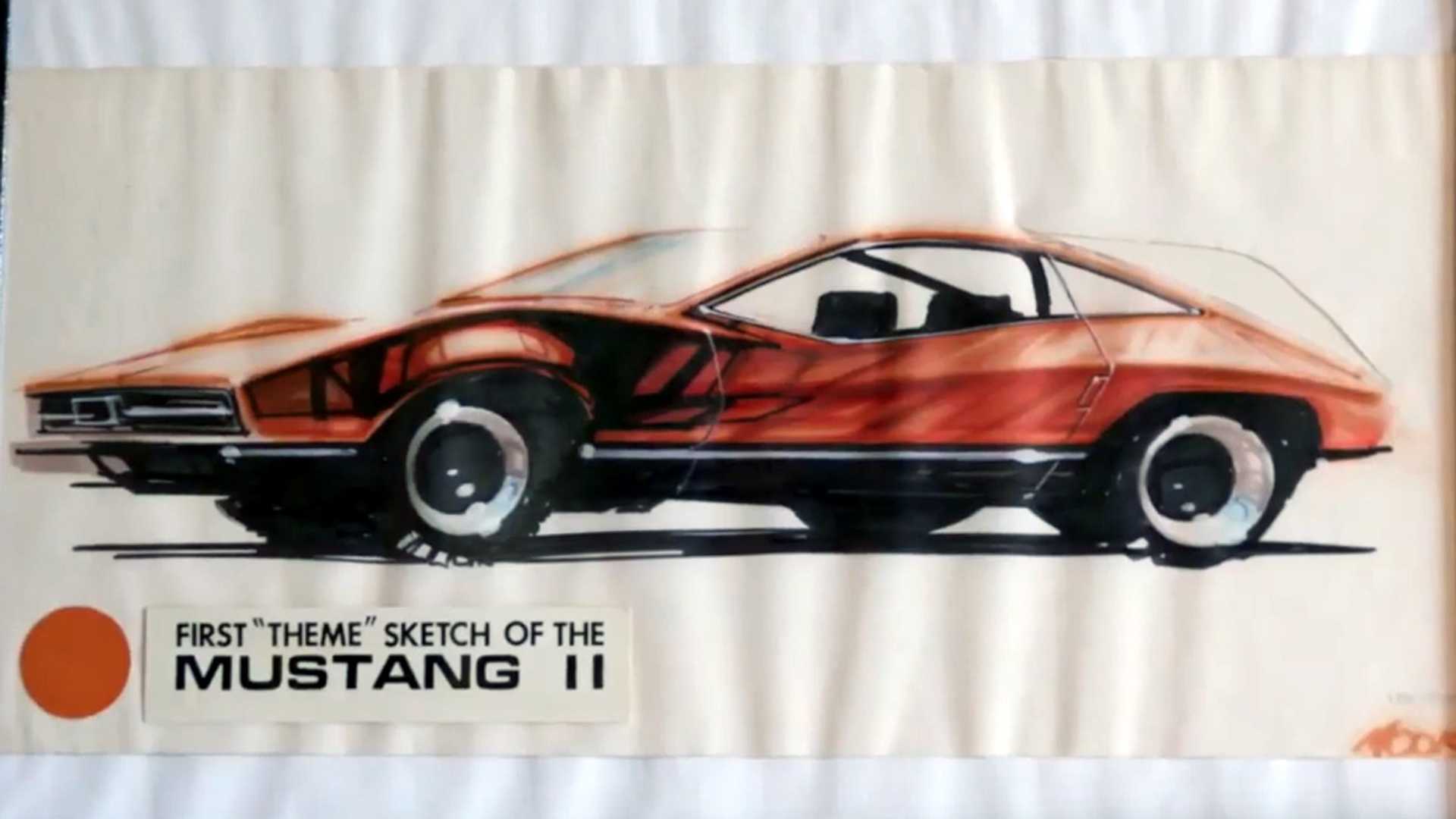 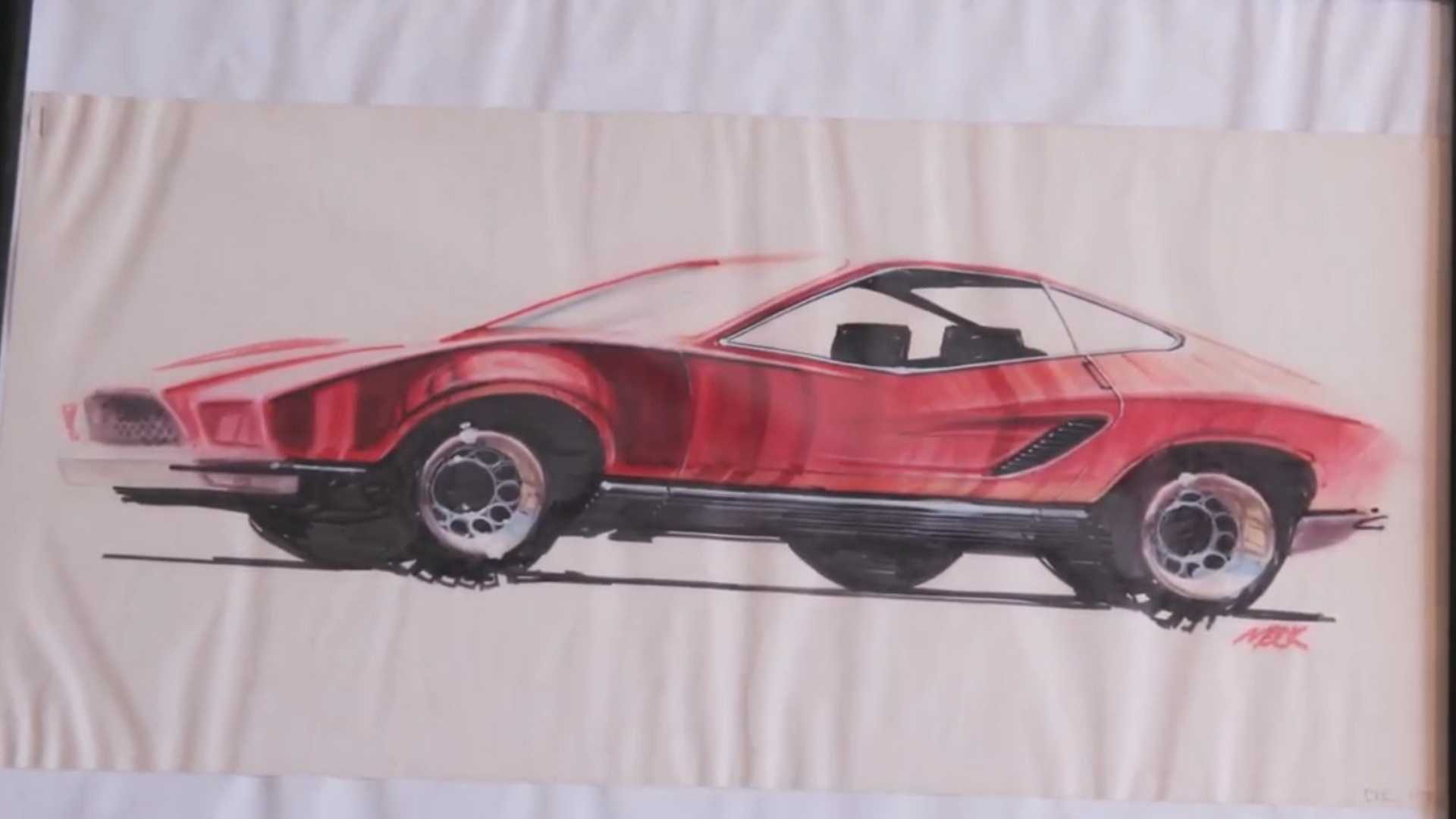 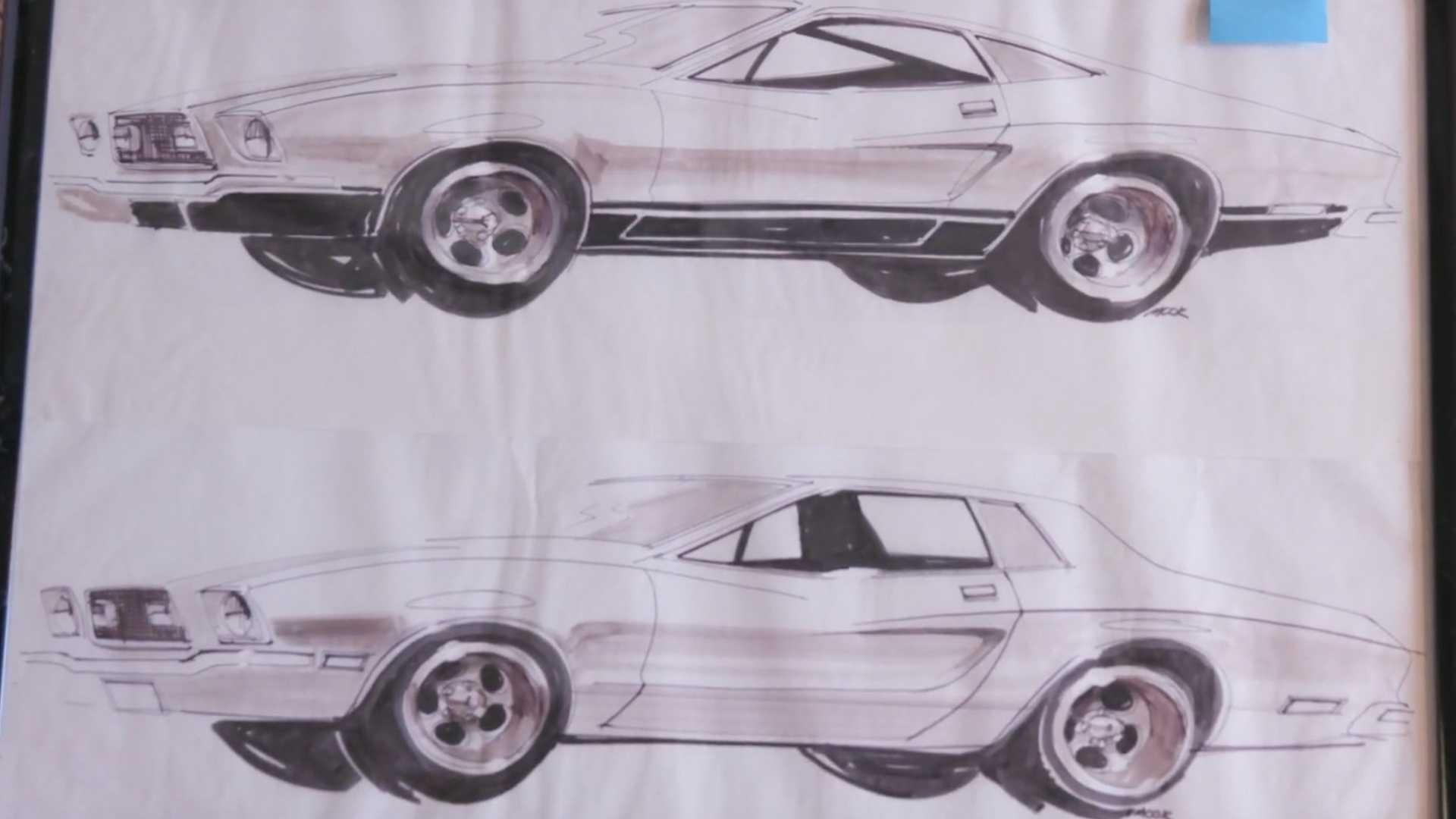 To get the inside scoop of this car's design evolution, the video highlights Buck Mook, a designer who spent 35 years with Ford. In 1971, Mook was one of the young vehicle designers that Lee Iacocca had assembled to create the second-generation Ford Mustang, and his design was chosen as the initial inspiration for what would become the 1974 Mustang II.

According to Mook, his very first Mustang II drawing was the theme sketch shown below, and other drawings show the evolution of this design. This design had rounded front fenders almost like a C3 Corvette or AMC Javelin, but it's most unique elements included the dipping window line, hidden door handles and the all-glass roof.

Early sketches included hidden headlights, but the final sketch show the exposed headlights, pronounced grille and two body styles (coupe and hatchback). Interestingly, the extreme dip in the window line made it to the production design albeit in more of a subtle, rounded dip. 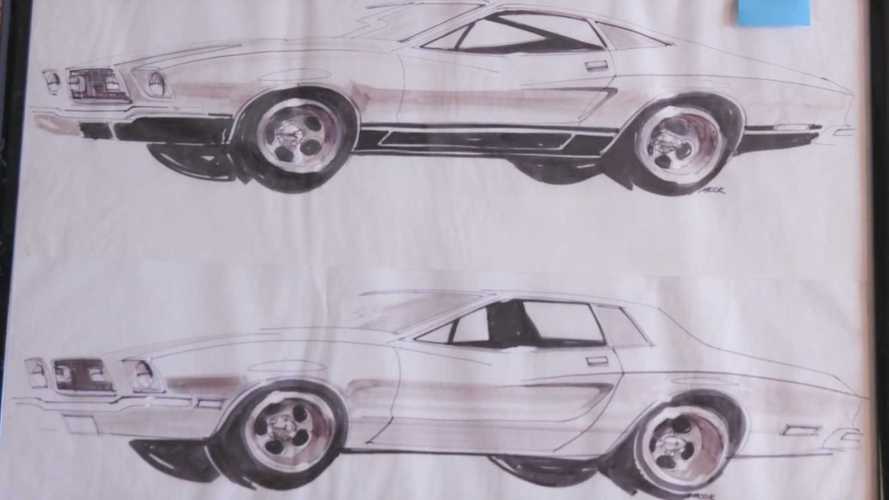 The 1974-78 Mustang II might be looked down upon by modern Mustang enthusiasts, but this car likely allowed Ford's pony car to survive long enough for the Fox Body Mustang. The Mustang II saw a spike in both popularity and sales, and the first year (1974) saw sales that were fairly close to that of the original 1965 Mustang. In total, the Mustang II managed to sell over one million units during its five-year run.