A digital recreation of a car that should be a real deal build.

Although Christmas has come and gone once again with a brand new year upon us, Santa is preparing again for his next trip around the globe. While Santa's trusty sleigh is usually pulled by eight reindeer, maybe he could update it with 707 horses.

Just last year, Dodge presented a new sleigh for Santa at the 2018 LA Auto Show in the form of a Challenger SRT Hellcat Redeye and replaced the tires with two tracks. This car was also made for Santa but this one can put rubber to the pavement. This is the "Hellcamino", a classic Dodge Ute digitally created by Abimelec Design with inspiration pulled from Chevrolet's El Camino. To recreate a hot rod sleigh for Santa was the main goal for the rendering, and we believe it is a job well done.

Stuffed inside the engine bay is a 6.2-liter supercharged Hemi V8 from a Hellcat, and part of the reason it is called the Hellcamino. With pavement-pounding power up front and a bed out back, this would have plenty of room for presents and with plenty of power to get it all done in one night. Other modifications in the rendering include a lowered suspension, custom wheels, vented engine hood, and side exhausts. Even more, the Hellcat symbol adorned to its fenders was equipped with reindeer antlers. 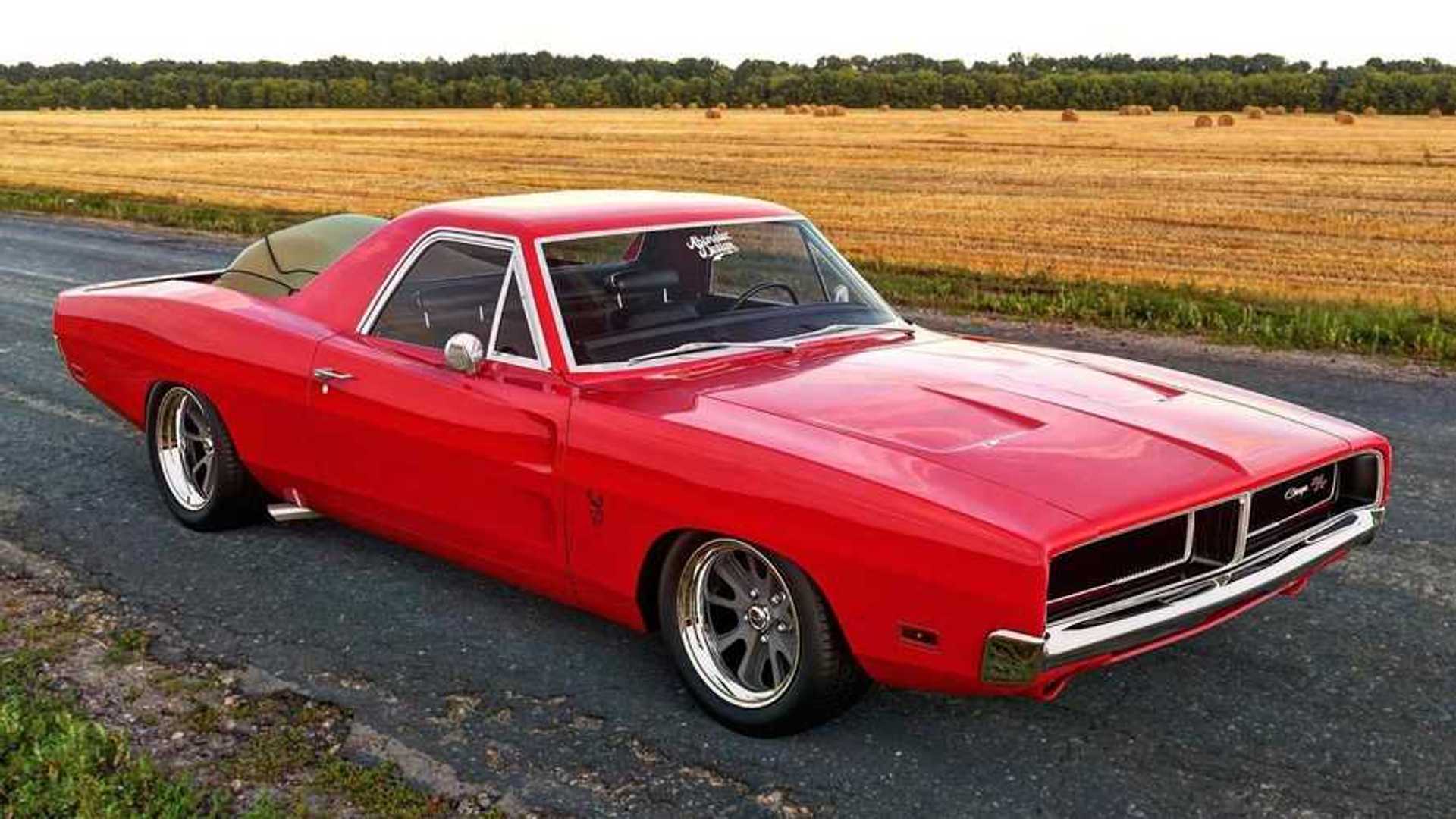 Maybe the reindeer wouldn't mind a day off as he puts the Hellcamino to work. We surely wouldn't mind if someone would create this into a real deal car. Sure, it would take quite a bit of work and fabrication, but anything is possible. Somebody looking to build a car for SEMA may want to look at this for some inspiration. There's no denying the attention that it would get, and it might just break the internet.