Seized Ferraris, Porsches Sold For $2.3M In US Treasury Auction

There cars were formerly owned by convicted loan shark and racketeer, Scott Tucker.

Former race team owner and four-time American Le Mans Series champion, Scott Tucker, was arrested in 2016 for his direct role in illegal payday loans, which sometimes exceeded 1,000 percent interest, and he was convicted to federal crimes and sentenced to almost 17 years in prison. In 2017, his Level 5 Motorsports race team operations were liquidated by the Federal Trade Commission, and the last four cars of Tucker's collection were auctioned off by the U.S Department of the Treasury raising an additional $2.345 million – a drop in the bucket compared to the $1.266 billion he is required to pay in fines.

The rarest of these four cars are a pair of low-volume supercars based on the Ferrari 599. Ferrari only made 31 examples of its track-only 599xx racecar, and this 2011 Ferrari 599xx (with 2,000 miles on the odometer) sold for $1.6 million. With added power and aerodynamics, the 599xx was designed for one thing: to dominate road courses. And it did exactly that with a Nürburgring lap time of under seven minutes. The convertible version of the 599 is the SA Aptera, and these were almost as rare with only 80 examples ever built – all of which were presold prior to production. With 229 miles on the odometer, this 2011 Ferrari 599 SA Aptera is believed to have the lowest miles of any SA Apteras that have come to market, and it sold for $1.025 million. 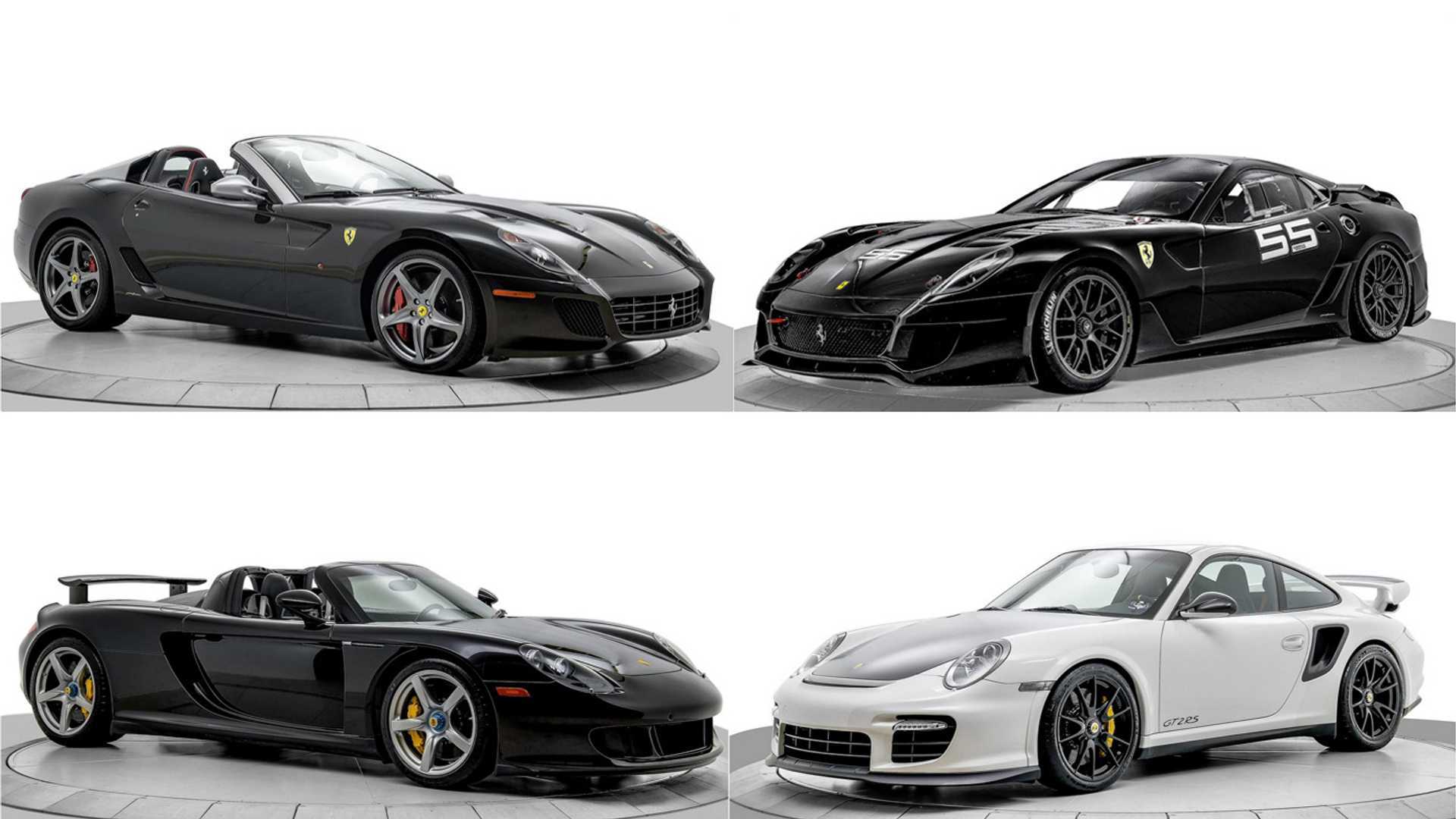 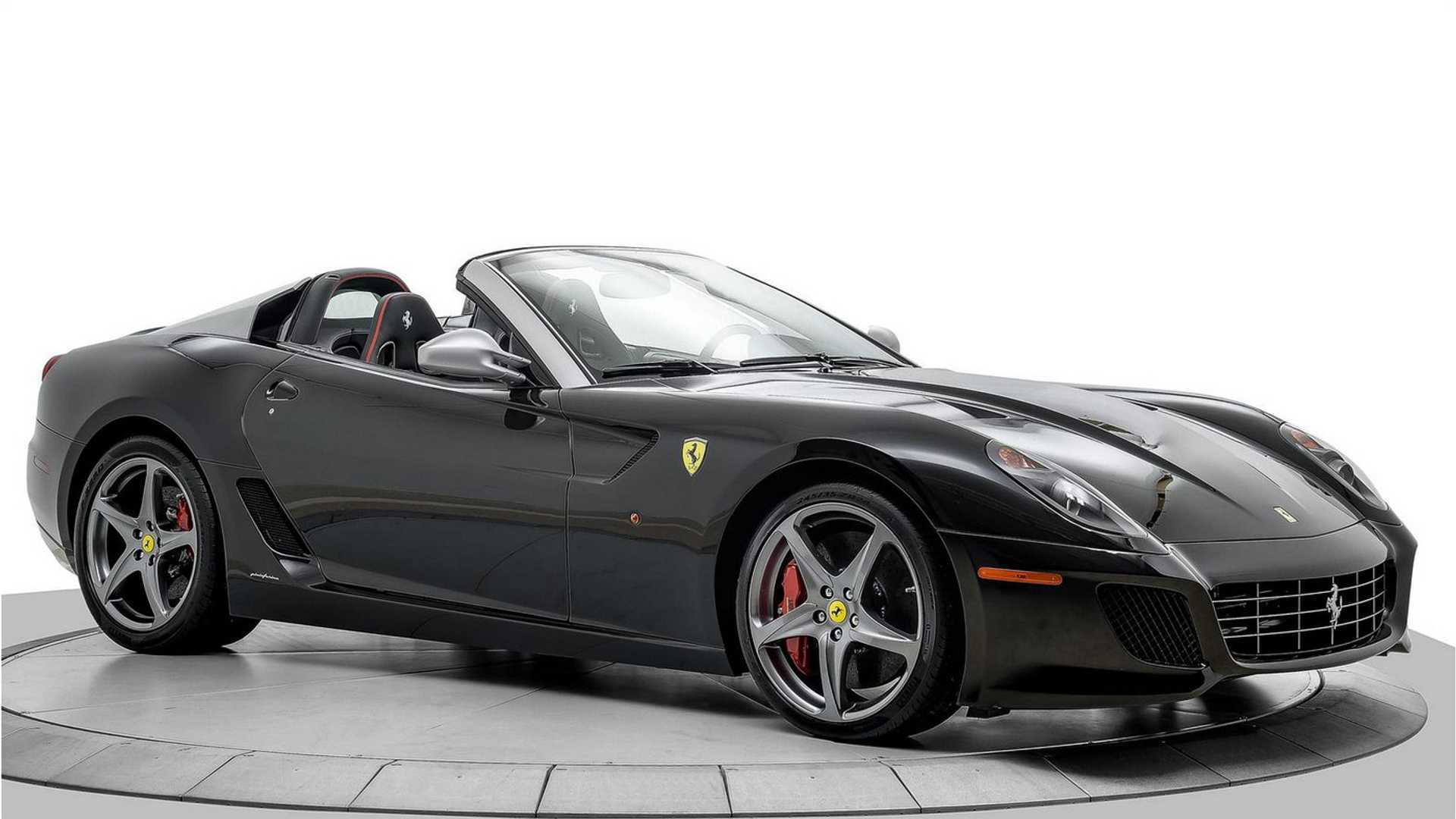 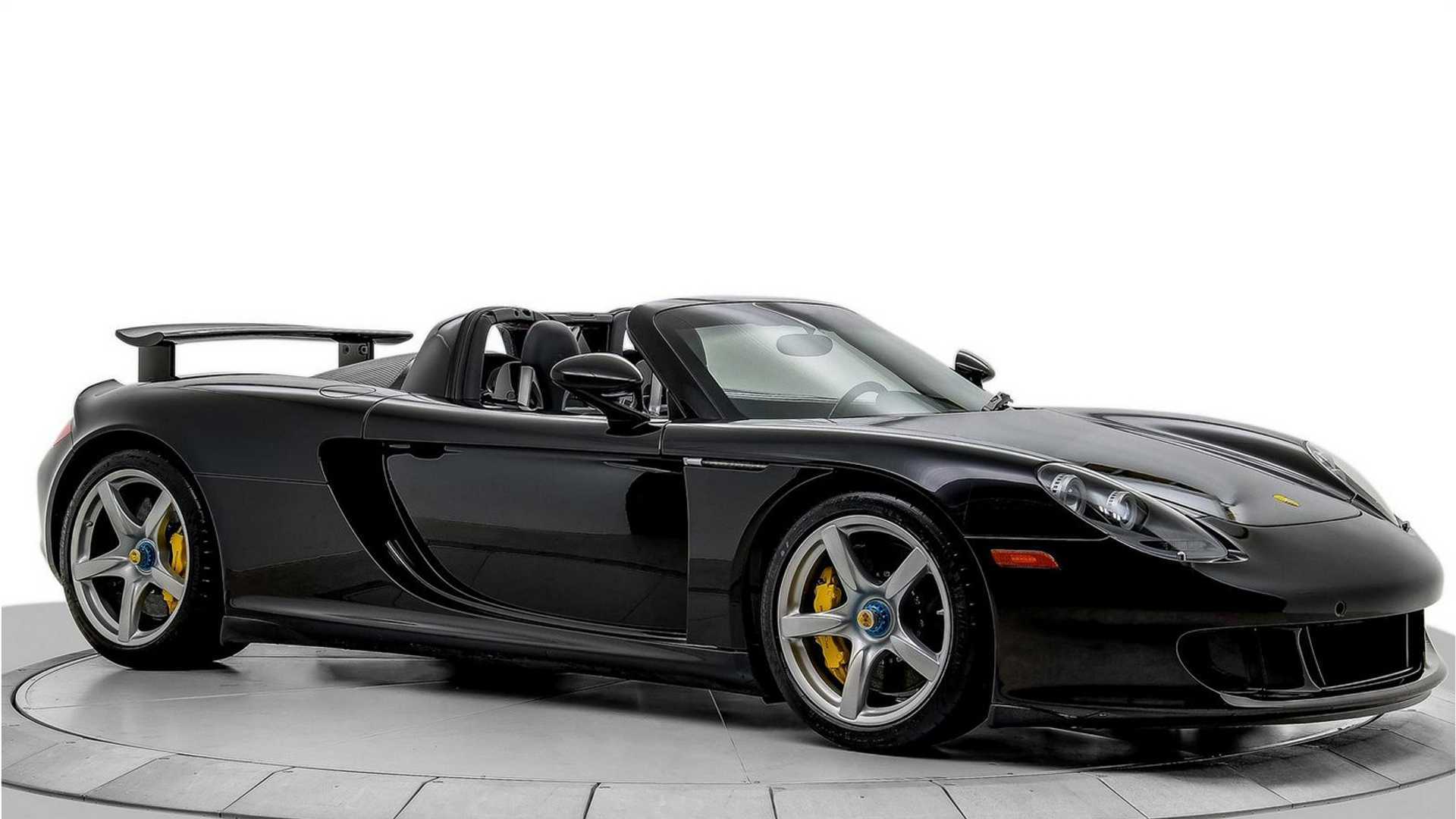 Tucker started racing in 2006 in the Ferrari Challenge, SCCA, American Le Mans Series, Rolex Sports Car Series and the United SportsCar Championship series with both GT and prototype racecars. In a fitting turn of motorsports justice, Tucker's exotics were auctioned off at the Circuit of the Americas race track in Austin, Texas.