This vintage Hot Wheels collection is likely worth a nice chunk of change.

When you think of car collections, you usually picture a spacious garage filled to the brim of rare and classic cars. But, most car people also collect different kinds of automotive related things such as T-shirts, posters, calendars, build-it-yourself die-cast models, signed memorabilia, and the like. Another big thing that automotive enthusiasts like to collect are Hot Wheels cars. 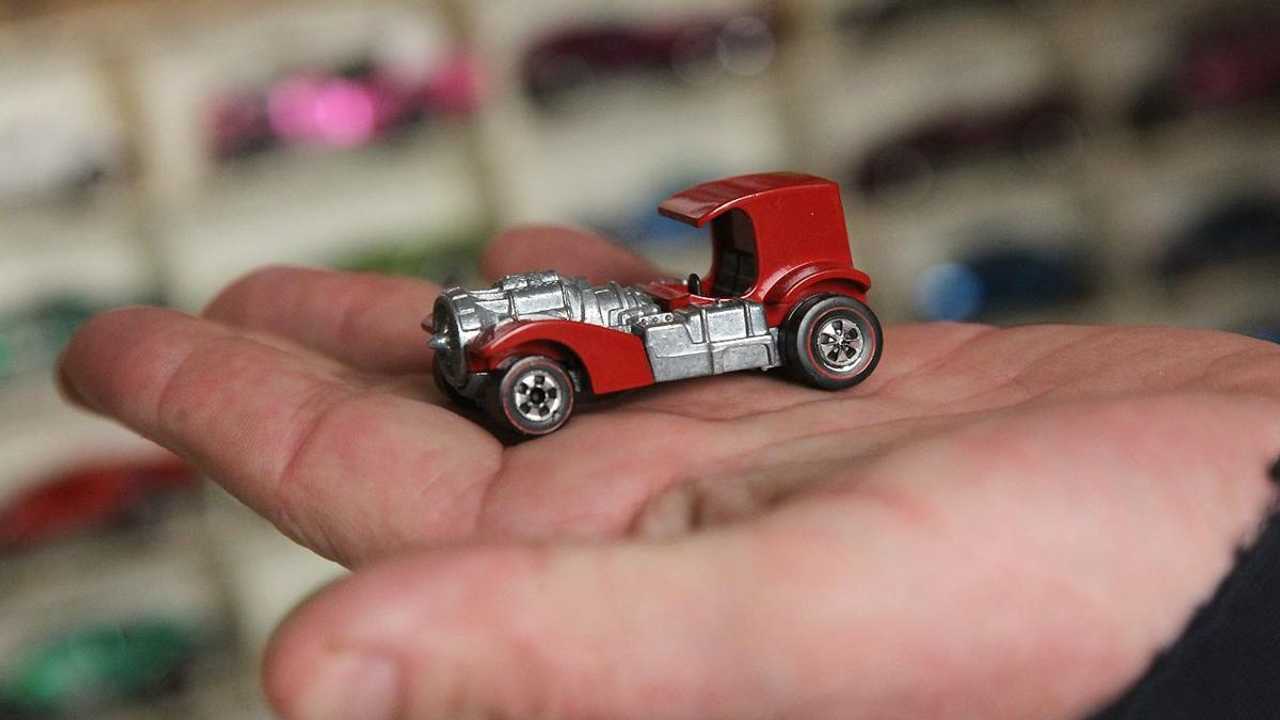 Known as "The Hot Wheels guy", Richard McKee has accumulated over 500 vintage tiny Hot Wheels cars and trucks that make up his epic collection. About 6 years ago, McKee started collecting Hot Wheels cars as a hobby, and it didn't take long for a handful of these micro cars to turn into a full fledge collection. His Hot Wheels collection consists are mainly vintage with cars ranging from 1968 to 1976. In addition to his 500 vintage cars, McKee also has 11 original carrying cases along with plastic looping race tracks.

Most would refer to McKee as an expert when it comes to these vintage Hot Wheels. While McKee usually bids on those still sealed in their original plastic packaging, sometimes he will buy those without as long as they don't have any damage or scratches.

At first McKee's wife was hesitant about his ever accumulating Hot Wheels collection, but now she realizes that it would sell for a nice chunk of change to help with their retirement once the time comes. McKee said that he purchases the vintage cars for about $400 and $500, and he's not stopping just yet. Sometimes McKee will find a good deal on one, buy it, and then resell it to gain some profit. 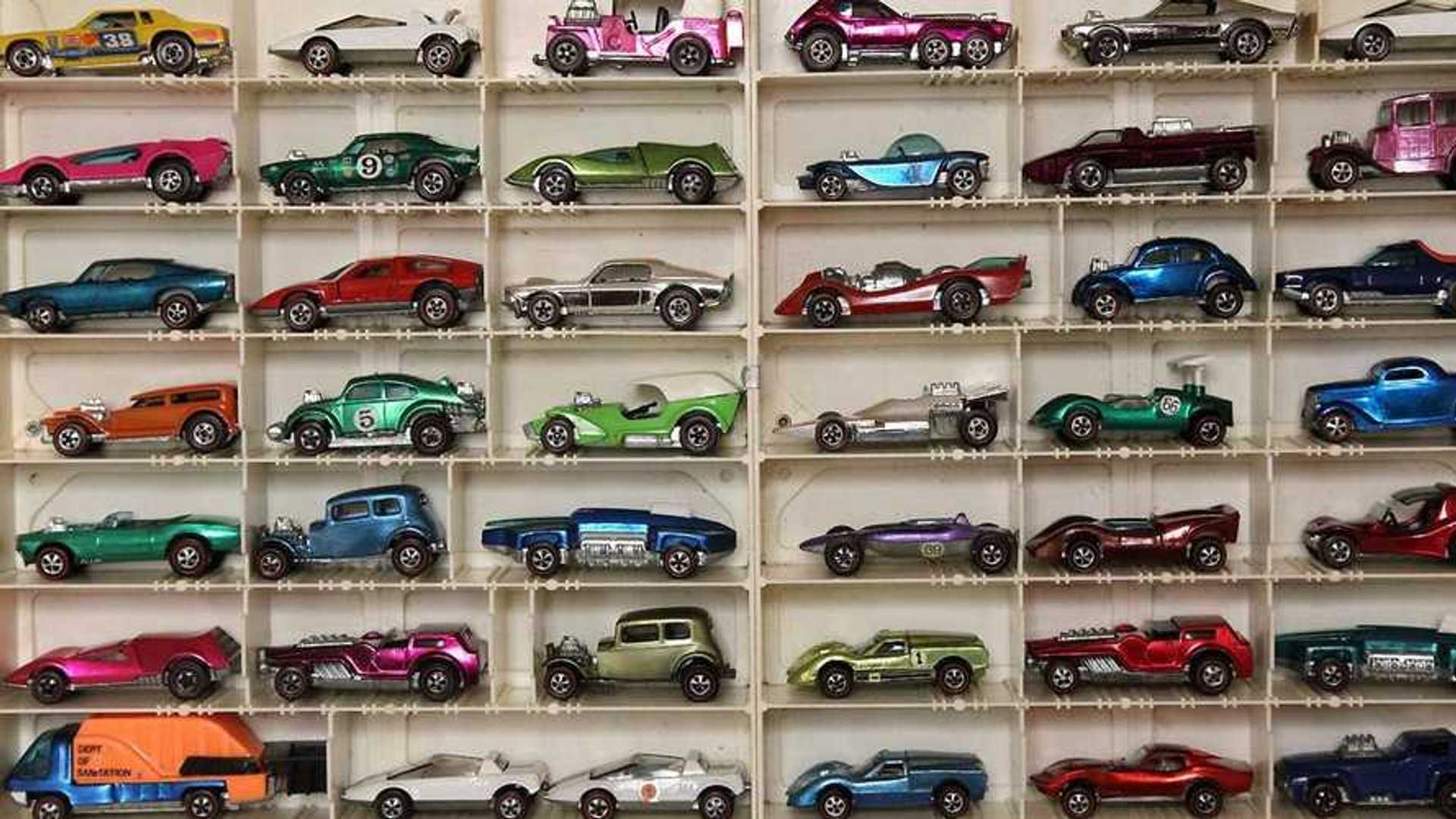 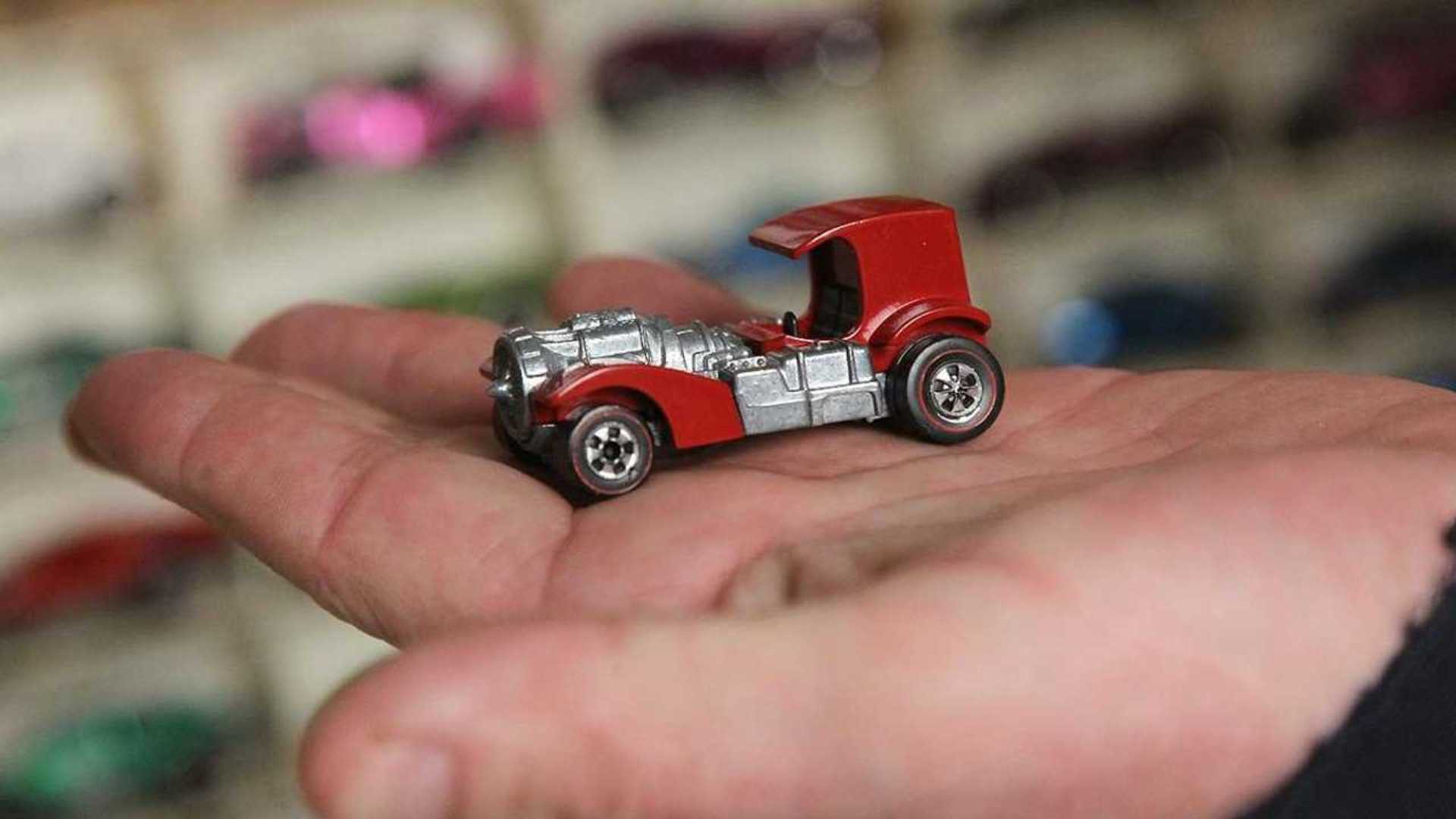 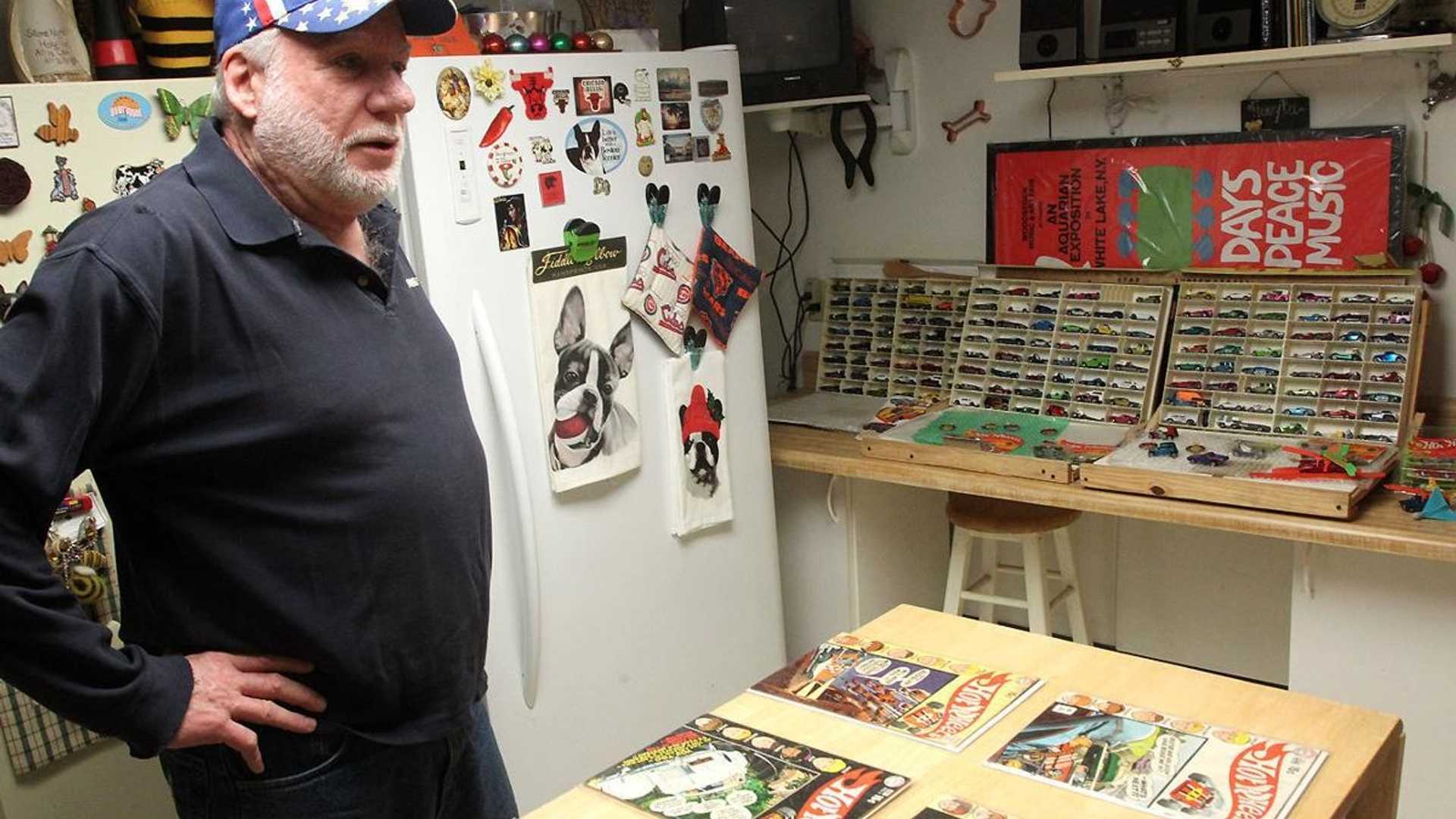 Mattel launched Hot Wheels back in 1967 to compete with the popular Matchbox cars. However, Mattel stepped up their game by giving their micro cars moving wheels which the Matchbox cars lacked. When Hot Wheels first launched, they had 16 original cars made within the first 8 years all with red-wall tires, which they discontinued in 1976. Another advantage for Hot Wheels is that General Motors allowed for Mattel to replicate a miniature version of their then-new Corvette that was introduced in 1968. Of course, GM wanted them to wait until the car hit showroom floors before the toy version would be available. But to GM's disappointment, the die-cast model made its way to stores before the Corvette's big debut but no lawsuit was filed.

Back in the day you could buy a Matchbox car for approximately .50 cents, and a Hot Wheels car would run you about a dollar. Fast forward to today, and Mattel has sold about 4 billion of these tiny cars. Back in 1998, Mattel actually purchased Matchbox, and both are still being made today.

Offers have been submitted to McKee with one interested buyer asking $15,000 for the entire lot which he turned down. In fact, he is still trying to find one of the rarest Hot Wheels cars - a 1980 Oldsmobile 442 that is said to be between $1,000 and $2,000 depending on the condition. McKee doesn't have a favorite car in his collection, but he is fond of his 1957 Ford Thunderbird. Supposedly the Hot Wheels car that is most valuable is a 1969 pink Beach Bomb Volkswagen van that never went to production, and only two of these are known to exist. The Volkswagen is worth about $150,000 alone.