This is one of the most significant Corvette concepts ever made.

If you want to round out your Chevrolet Corvette history knowledge, you can’t skip over XP-755, the code name for the Chevrolet Corvette Mako Shark concept. Created in secret and released in 1961, it heavily influenced the design of the C2 Corvette when it launched for the 1963 model year. 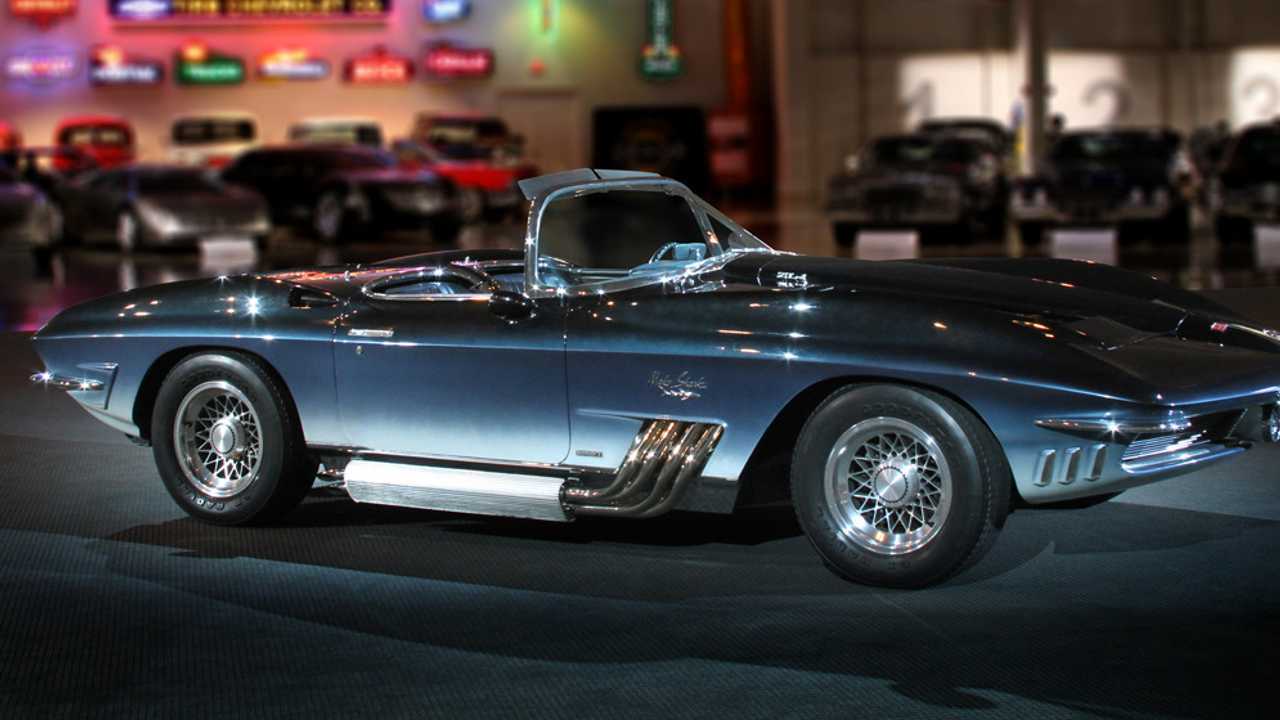 Those not in the know think the 1959 Stingray Racer was the sole inspiration for the C2, and it definitely helped shape the second generation of the ‘Vette, but the Mako Shark concept was another source of inspiration.

Bill Mitchell, chief of GM design at the time, tapped the legendary Larry Shinoda to create the XP-755. It was supposed to be a preview of the upcoming second-generation Corvette, so a lot was riding on the concept car. Mitchell demanded it be painted a blue-to-white fade to resemble a Mako shark mounted on his office wall. Supposedly, the color of the shark was difficult to reproduce on the car, so the styling studio painters snuck into Mitchell’s office and painted his trophy to match the concept. 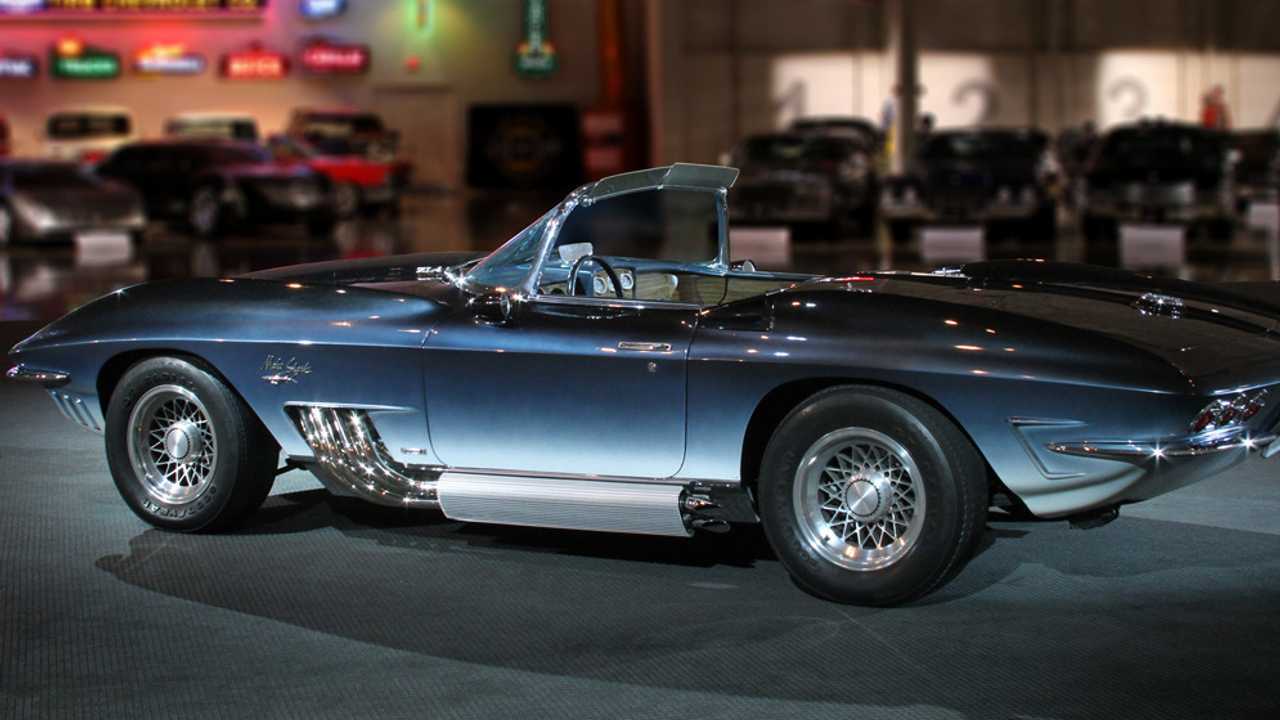 Sharp angles on the concept car and a prominent, pointed nose of course were supposed to mimic a shark. Those aggressive looks were backed up by an impressive 327ci V8 with a supercharger bolted up. Adding to the brash nature of the car are exposed exhaust headers, which led to big mufflers tucked under the doors. Currently, the concept has a 1969 ZL-1 427 V8 under the hood.

This concept car was built on a modified production Corvette chassis. During some appearances the Corvette Mako Shark concept rolled on wire wheels. Other times it used Halibrand wheels.

Overall, the public loved the Mark Shark concept, which is likely why its elements were poured into the C2. If you put the concept next to a 1963 Chevrolet Corvette, you’ll see the influences quite clearly. You’ll also notice some of the wilder styling choices for the concept were toned down or dropped for the production car. Still, the lasting influence of the Chevy Corvette Mako Shark concept is undeniable.

Don’t call the XP-755 a cream puff. Mitchell was rumored to have driven the concept car from work to his home. It was also put to work on the SCCA race circuit, where it enjoyed some reasonable success. Now’s that’s a proof of concept for you.