As always, be careful how you buy and sell cars.

In the last month, we've seen numerous examples of fraud and theft cases related to classic cars including a fake cashier's check used to steal a '69 Camaro and a Minnesota man arrested for stealing $250,000 by "selling" a Ford GT40 he didn't own. Sadly, this week we're hearing even more of the same in South Carolina and Florida. 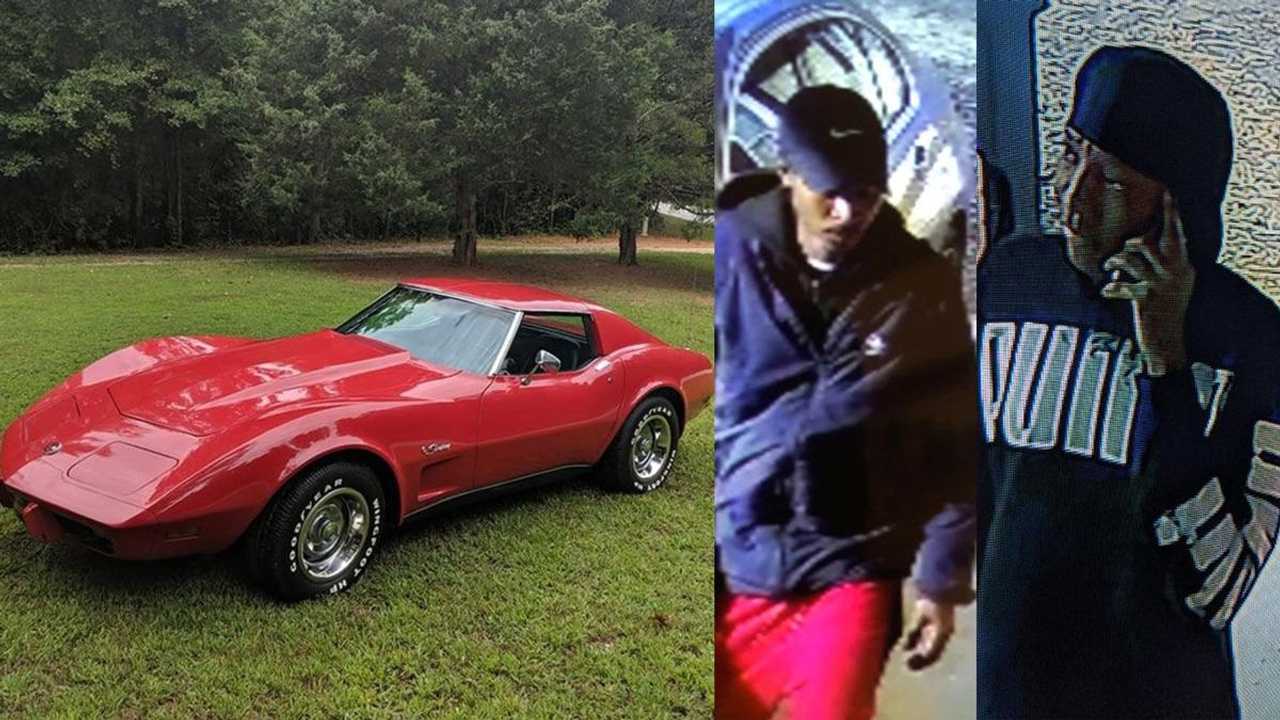 According to Fox Carolina, the Laurens County Sheriff’s Office is looking for two men (shown above) who allegedly purchased a 1976 Chevrolet Corvette using a fraudulent cashier's check on January 1. Not many details were available about the car or this theft, but the seller did get good pictures of the two men as well as the dark red Kia Optima they were spotted driving in. Apparently, thieves are getting better at counterfeiting cashier's checks, and one measure the Better Business Bureau recommends is holding onto the car's title until the funds officially clear.

ABC Action News is reporting that a bigger fraud case is developing in Lakeland, Florida where a fraudulent consignment dealership has stolen and money from more than 100 victims. MJC Classic Cars is accused of selling customer cars and keeping the money as well as taking money for cars sold that were never delivered. One victim was selling her late husband's fully restored 1983 Chevy El Camino, but never received her payment after the car was sold. The dealership closed back in October, and police confiscated dozens of cars as part of the fraud case against the MJC's owner.

Like the BBB's cashier's check advice, one safeguard against being scammed by an unscrupulous consignment dealer is to hold onto the title, and use it to exchange for the payment once the car is sold.