Celebrity cars always carry a little extra clout at auctions, and that's exactly what happened with this 2001 Lincoln Town Car Cartier L at Barrett-Jackson. This black Lincoln is claimed to have been previously owned by the Man In Black himself, Johnny Cash, and buyers seemed to back that up with an auction price of $16,500, which compares to the $5,500 "clean retail" NADA value. 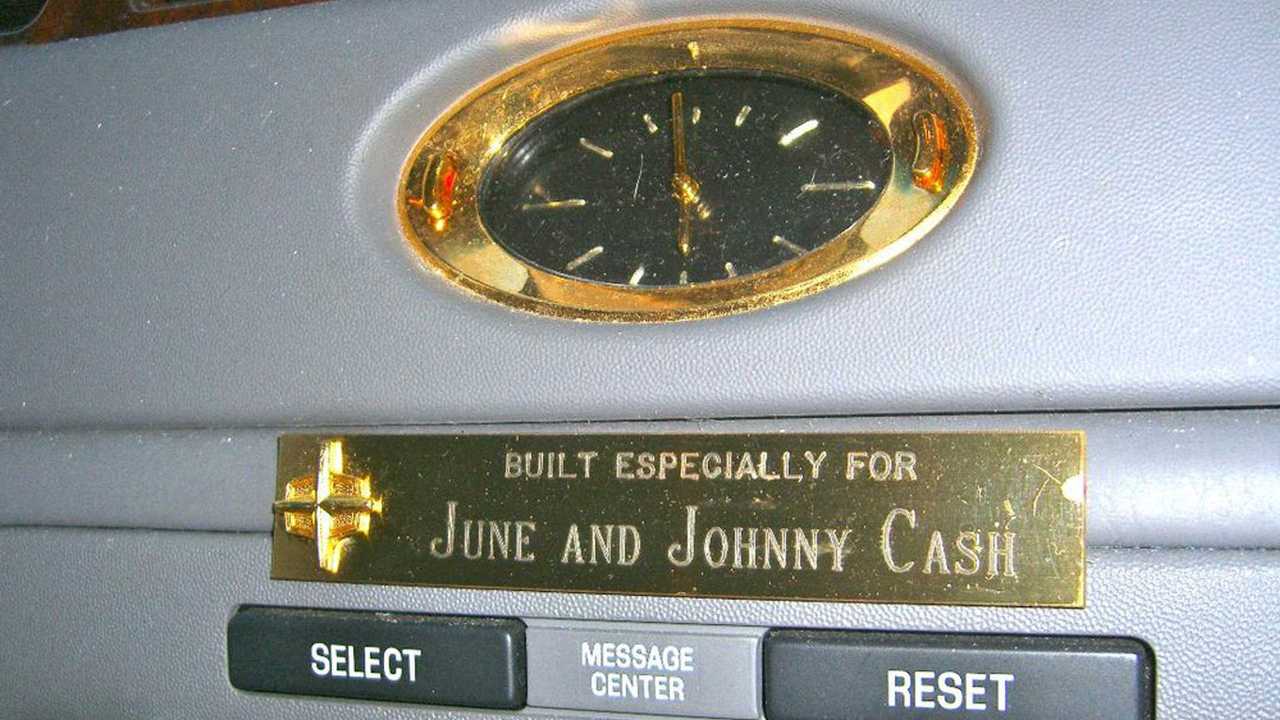 According to the listing, this car was built specifically for Cash and his wife June Carter Cash in 2001. This car is finished in black, of course, and it has a vinyl roof, fake continental-style trunk lid and a bunch of chrome trim. Inside, the Lincoln wears gray leather interior, and a gold plaque – that looks like it was engraved at Things Remembered – that reads "built especially for June and Johnny Cash." While there's no authenticity to this car, the listing goes on to say that following June's death in March 2003, Johnny gifted it to his neighbors in Jamaica, and when Johnny Cash died just four months later, the car was shipped to Germany.

While the documentation might be a little lacking on long-wheelbase Town Car Cartier L, you can't argue with its condition. With just under 30,000 actual miles, this land yacht is a creampuff that looks to be in excellent condition despite being shipped all across the Atlantic Ocean. If this Lincoln can be authenticated as being formerly owned by the legendary Johnny Cash, then it will be very interesting to see how high bids get on this otherwise normal luxury sedan. 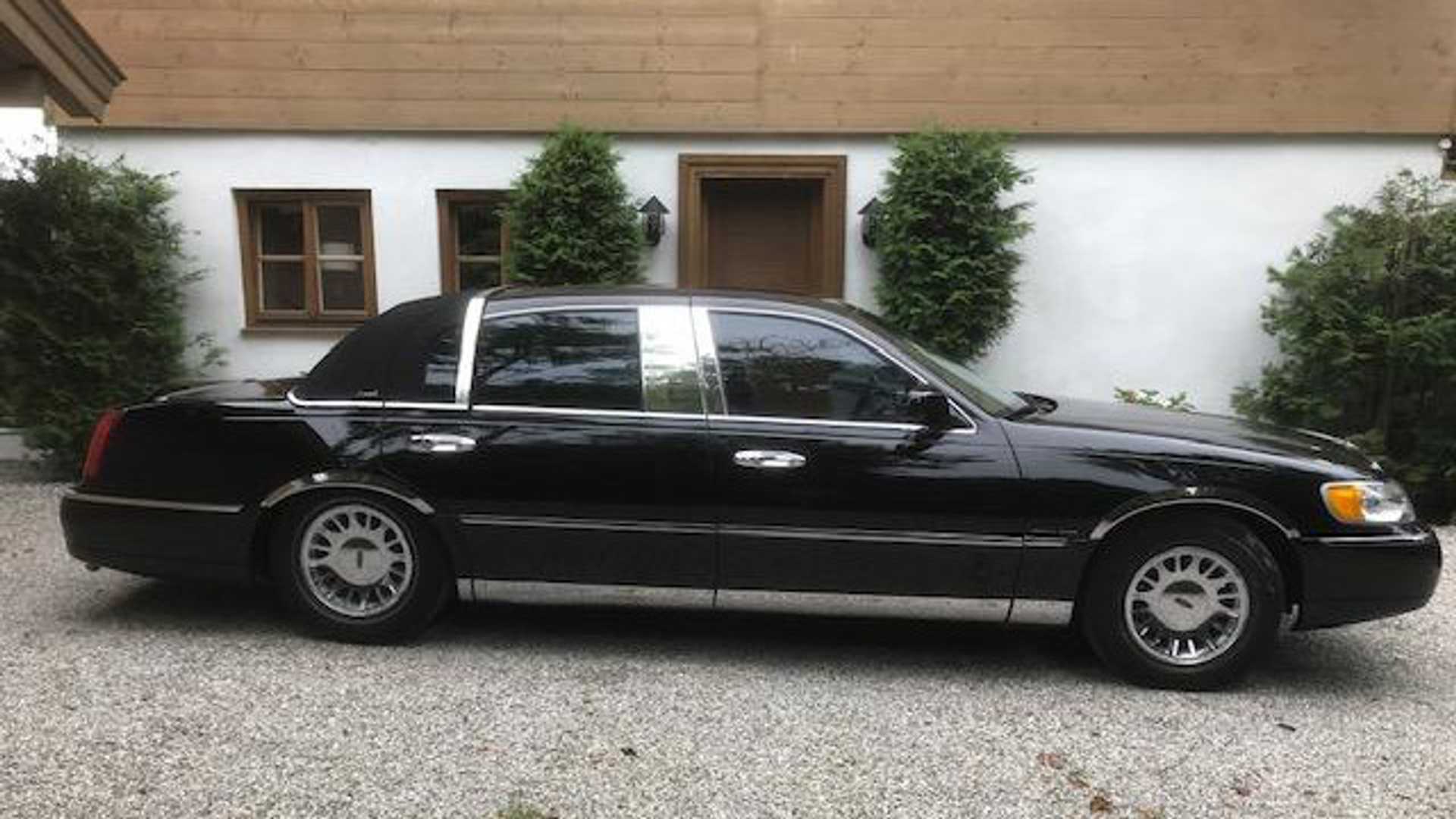 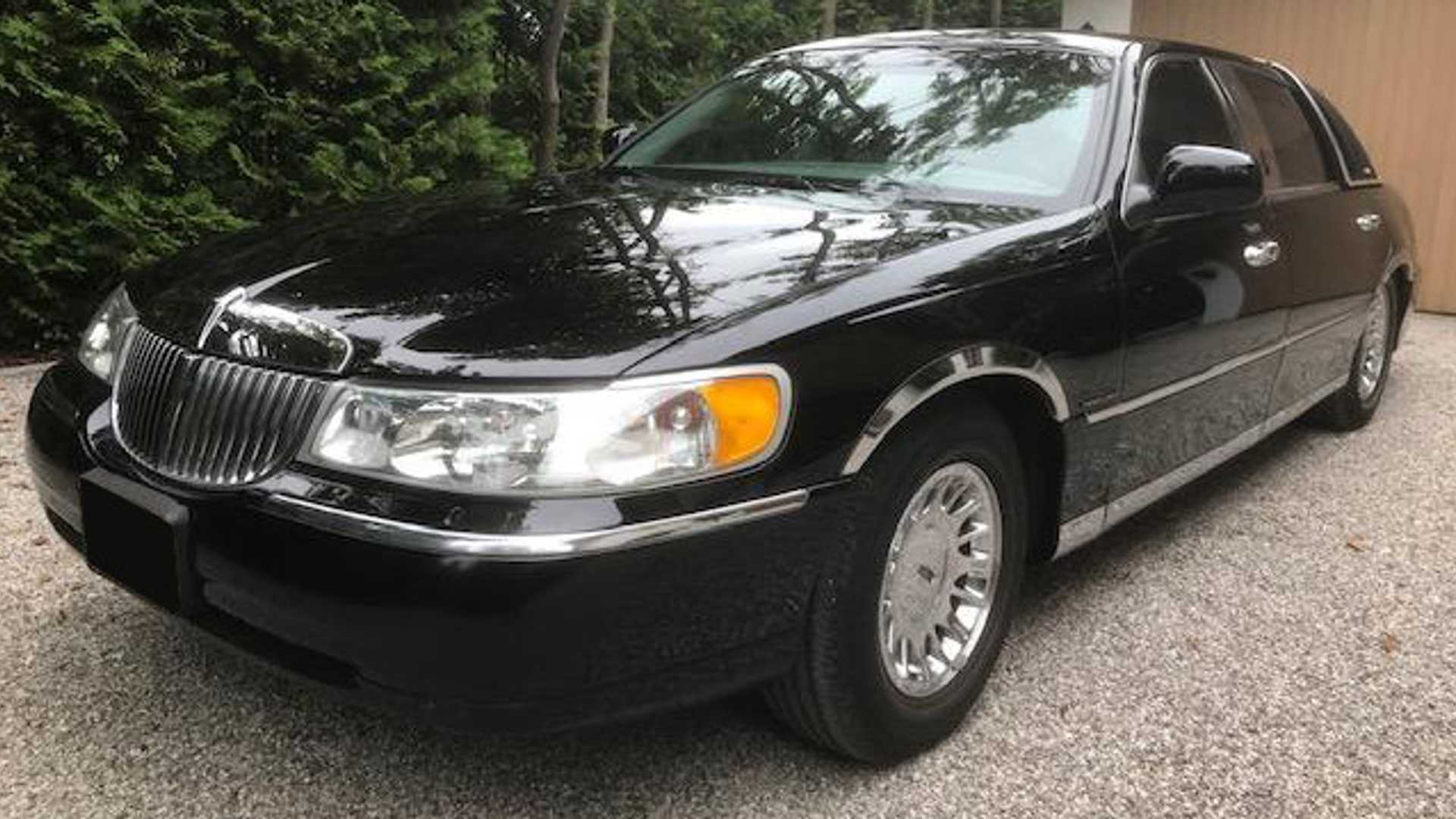 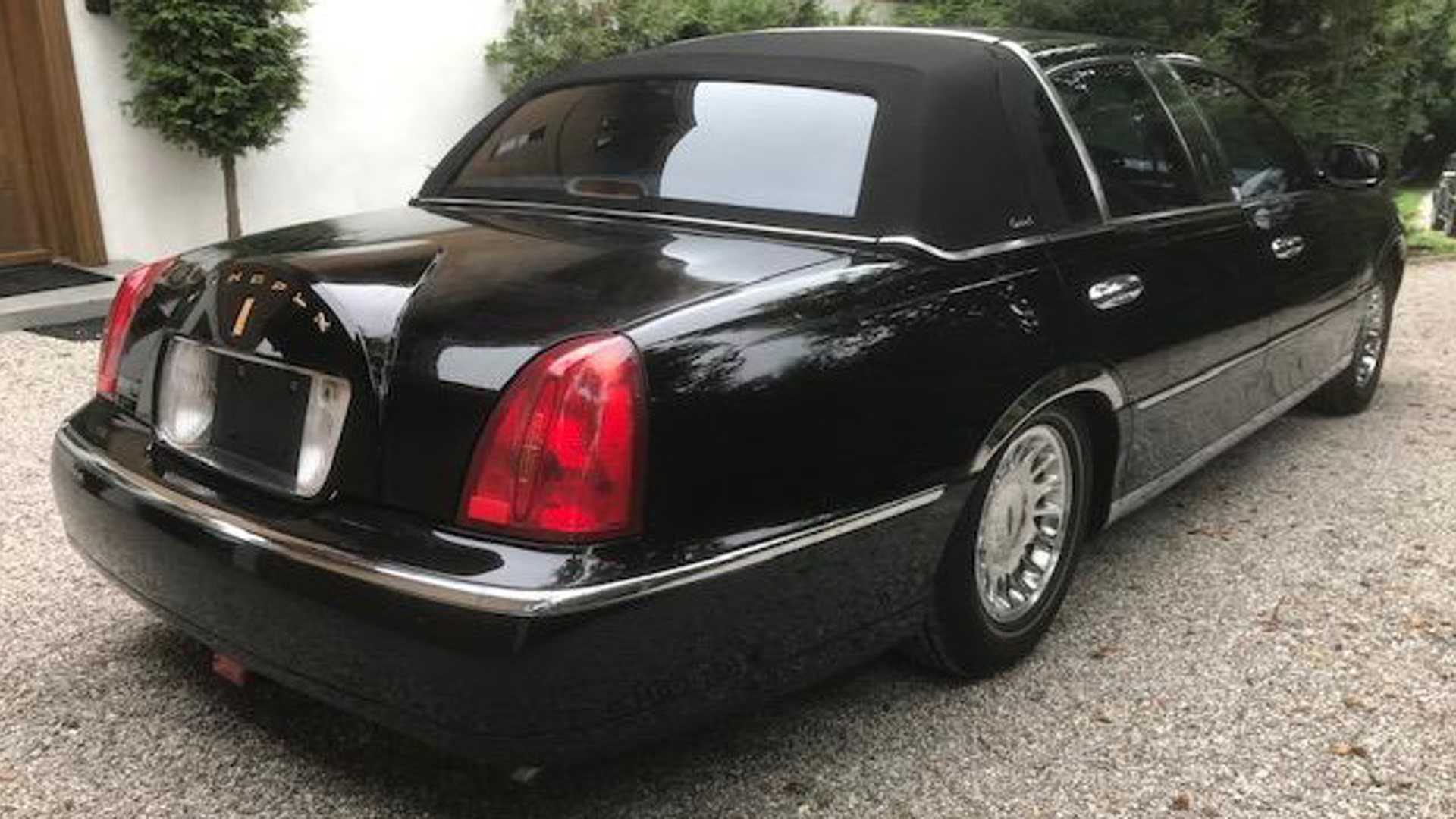 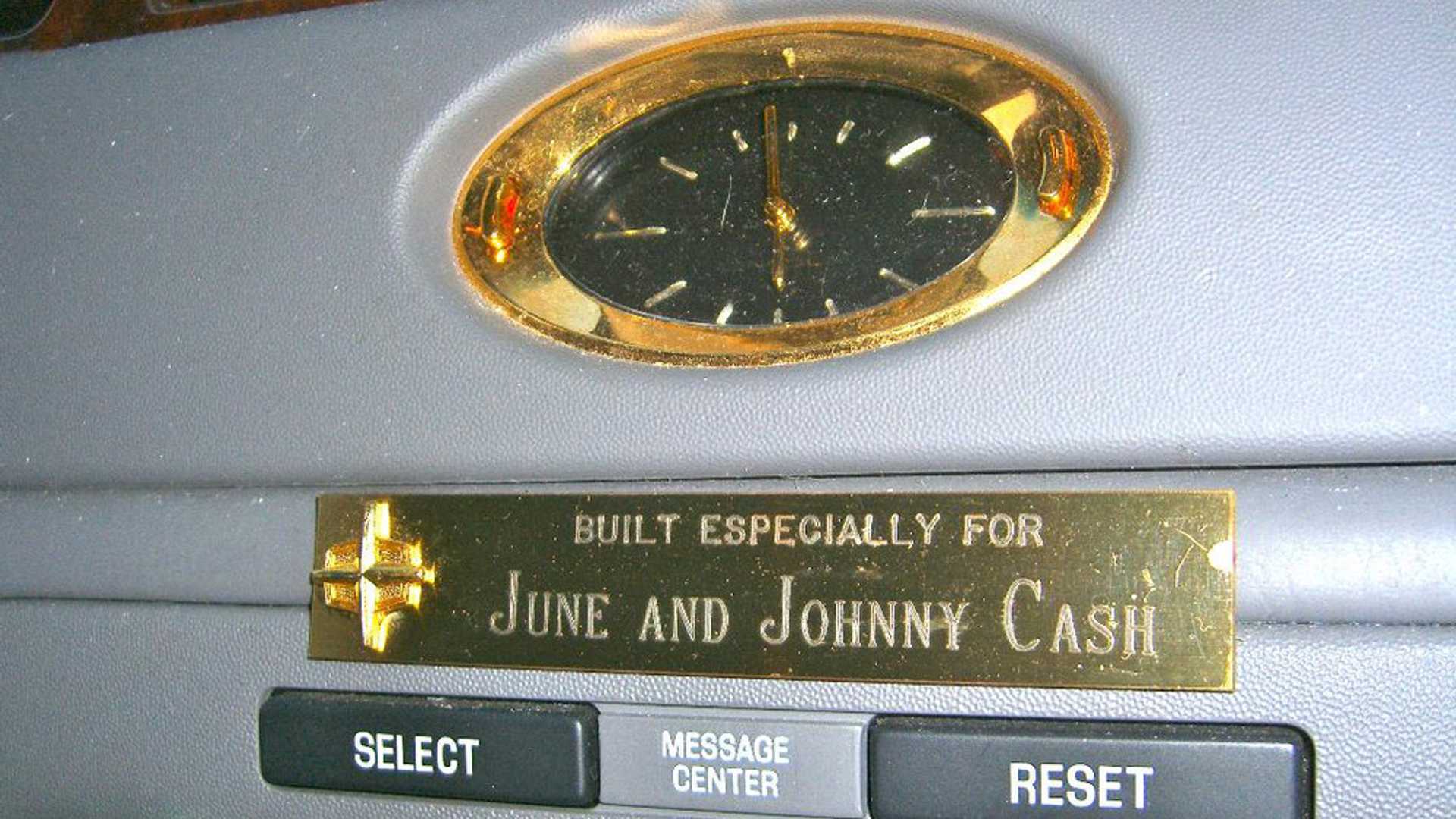 In addition to Johnny Cash's Lincoln, Travis Barker from Blink-182 also auctioned off three of his custom cars at Barrett-Jackson and a Bentley formerly owned by actor Will Smith was up for grabs through Russo and Steele.