This Corvette prototype tore up the track at Nürburgring, and it's headed to a permanent display in Kentucky.

The National Corvette Museum announced that it has added a very special C7 Corvette to its permanent display vehicles. This 2019 Chevrolet Corvette ZR1 was one of the experimental prototypes used in the tuning of the production ZR1, and it was the car that made an unofficial Nürburgring lap time of 7 minutes and 4 seconds.

Now through April, this exciting prototype will welcome NCM guests from a glass-encased turntable, and then it will head to a more permanent display in a dedicated Nürburgring exhibit in the museum's Design and Engineering section. 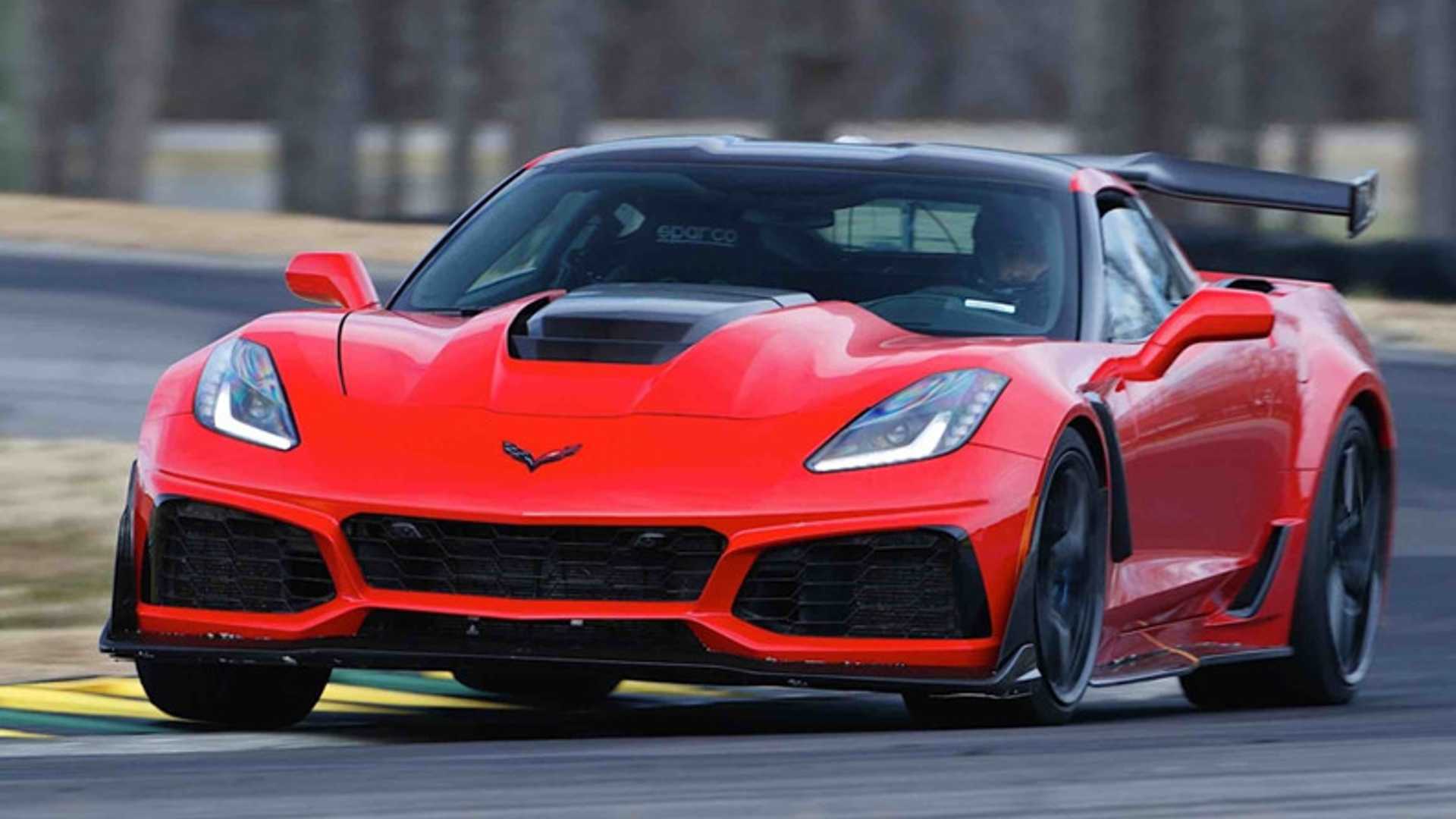 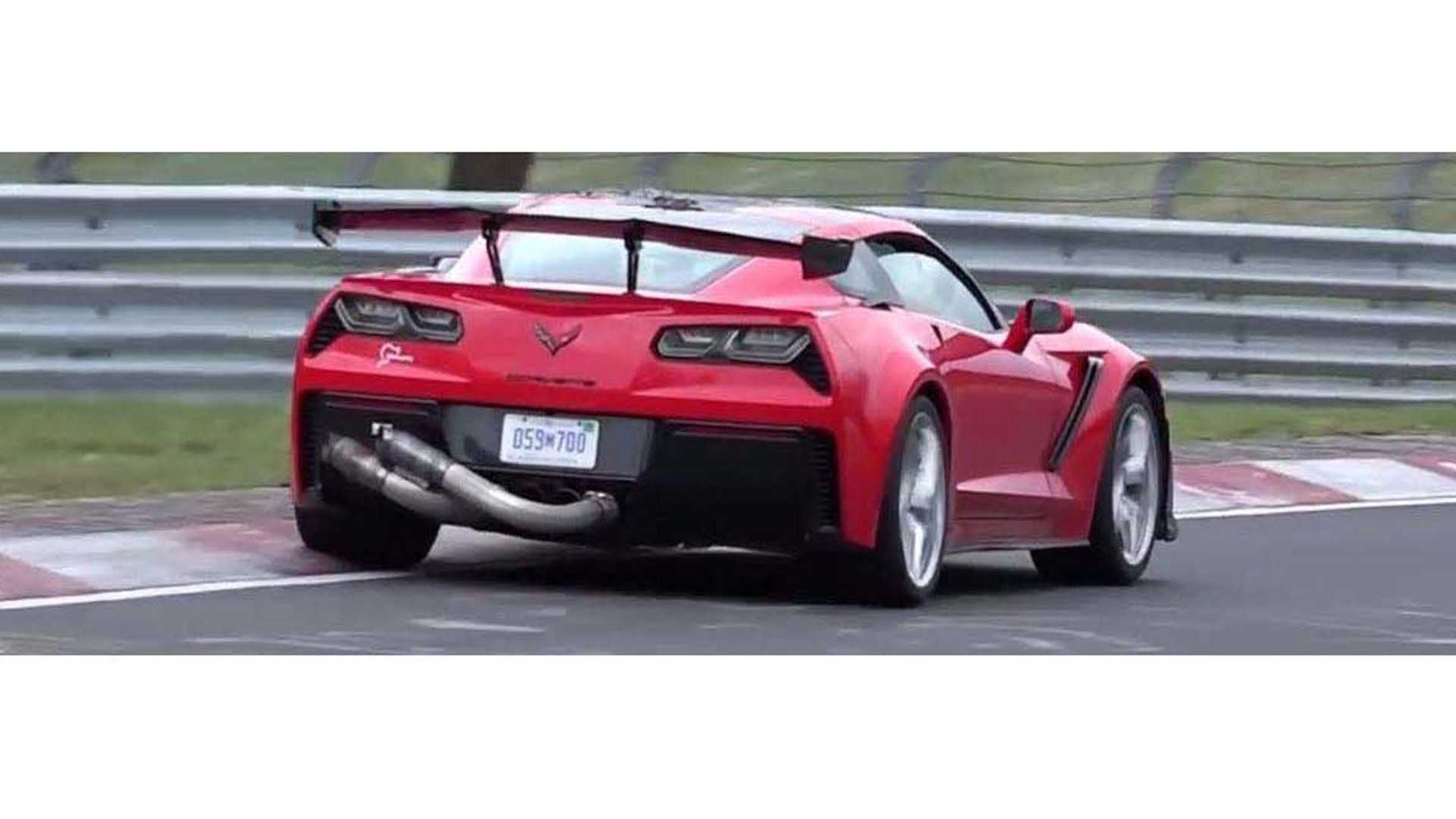 Before putting the C7 Corvette out to pasture, Chevrolet introduced the 2019 ZR1 as one final high-speed hurrah. In addition to its numerous aerodynamic enhancements such as a unique front fascia and a massive rear spoiler, the C7 ZR1 used the same 6.2-liter LT5 V8 as the C7 Z06 but added a much larger supercharger producing an output of 755 horsepower and 715 lb-ft of torque.

The production version of this car was officially introduced at the Dubai Motor Show in November 2017 and it went on sale in the Spring of 2018, but this bright red prototype was still being put through its paces as a track development car in early 2018. With GM's now-retired Vehicle Dynamics Engineer, Jim Mero, behind the wheel, this pre-production ZR1 was used to beat a Ford GT track time at Virginia International Raceways's Grand West Course: the Ford GT made a lap in 2′:38.6″, and this ZR1 did it in 2′:37.2″. Check out the video below to see the ZR1 beat the GT's lap time! Not long after that, Mero and the ZR1 headed to Germany to take on the famous Nürburgring where the car came very close to getting a sub-seven minute time on cold tires.

While this car isn't likely to see any more track days in its lifetime, there's no doubt it will be a key attraction at the National Corvette Museum.