The charity scrambled to build a custom Jeep Gladiator at auction, and the hurried results paid off big for this incredible organization.

Last year, the Austin Hatcher Foundation built two custom SUVs (a Jeep Wrangler JK and Ford Explorer) that were to be auctioned off to raise money for the pediatric cancer charity, but in late October, both vehicles had been stolen and stripped. The kids and volunteers behind this organization weren't about to let a little evil ruin their fundraising experience, so they got to work building another vehicle using a donated 2020 Jeep Gladiator and long list of donated parts.

The effort paid off as this custom Jeep was finished just in time to make it to the Leake Collector Car Auction's inaugural Scottsdale event where it sold for $145,000! 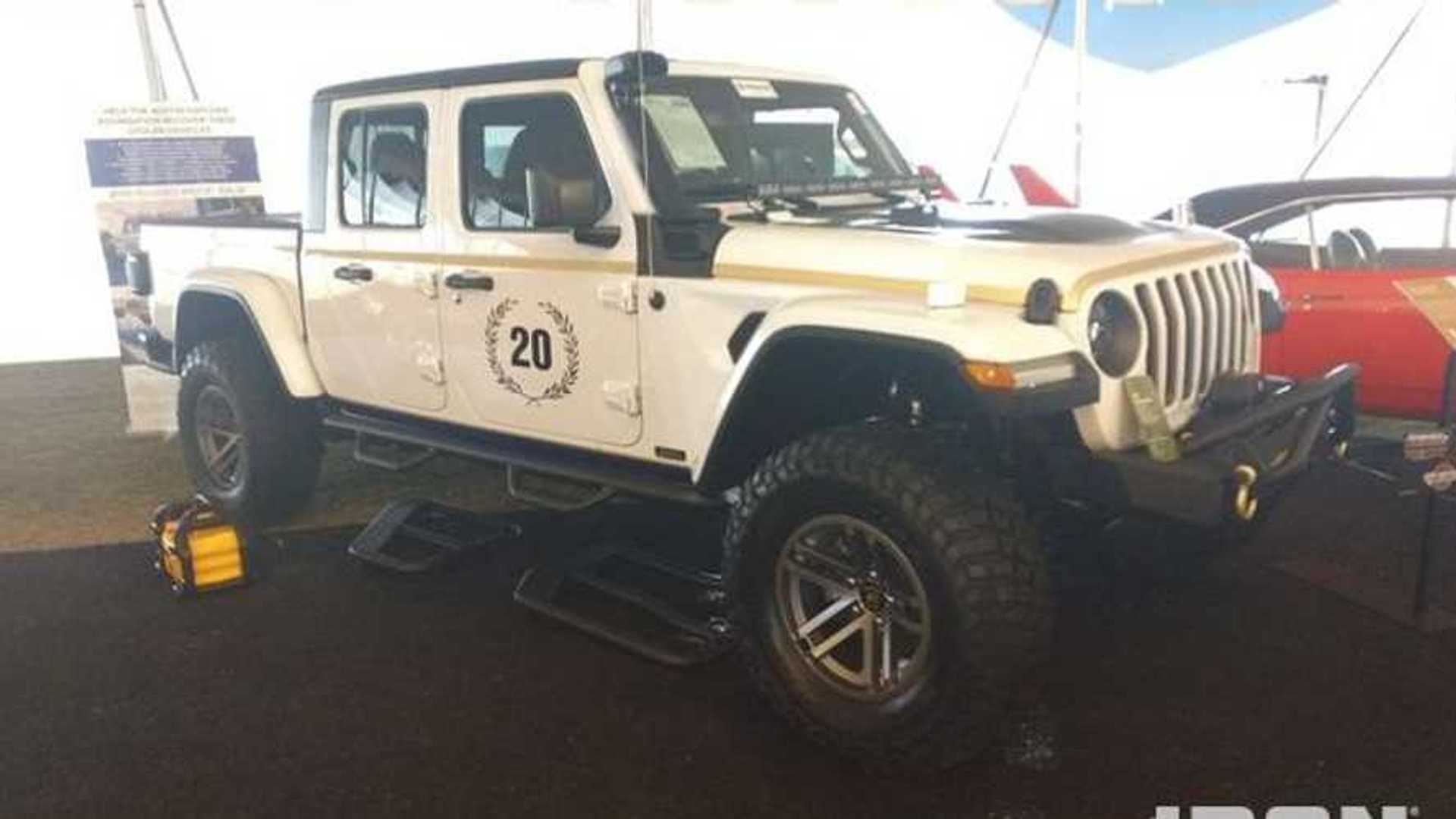 The Gladiator build is named Iaso after the Greek goddess of cures, and it features a white and gold paint job inspired by Parnelli Jones' Ford Bronco that won the Baja 1000 in 1971 and 1972. The foundation teamed up with companies such as Rugged Ridge, Magnuson Superchargers, BFGoodrich, BDS Suspensions and more to transform the stock Jeep into a one-off creation. Although the Gladiator isn't as customized as the Wrangler and Explorer were, the build took less than two months to complete.

Best of all, the vehicles like this Jeep Gladiator that the Austin Hatcher Foundation builds for charity auctions are designed and built by the children and families affected by pediatric cancer! All proceeds from the Jeep will be invested into the numerous programs and services that the foundation provides to its patients and family members at no cost, operating out of a state-of-the-art Education Advancement Center in downtown Chattanooga. Programs include activities such as building cars, engine repair, enrichment camps, art therapy  behavioral counseling. 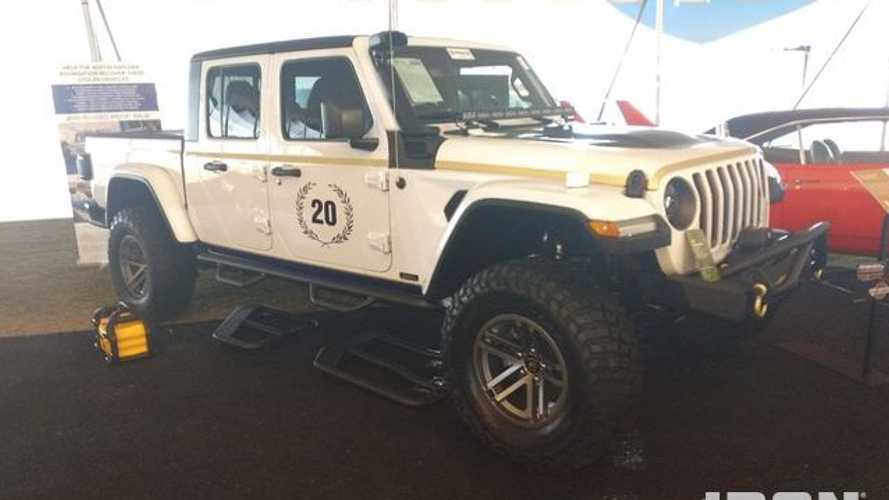 While there's no doubt that the two originally planned vehicles would have raised much more collectively than this Gladiator, it's still nice to see that the charitable organization was able to get something built in time for this auction event.