An arrest has been made in connection with the theft.

Very few stories of stolen classic cars have a happy ending, but fortunately, that isn't the case with Curly Bunfill and his 1956 Cadillac Eldorado. After being reported stolen on January 17, 2020, the Sacramento Police Department announced that the Cadillac was returned anonymously to the police station (shown below in the Twitter image from a Fox40 journalist), and later returned to its owner. What makes this story even more special is the owner of the car and where the car came from.

James King, 43, was arrested after the car was discovered, and he was booked on charges of vehicle theft and probation violation with a bail set at $60,000. 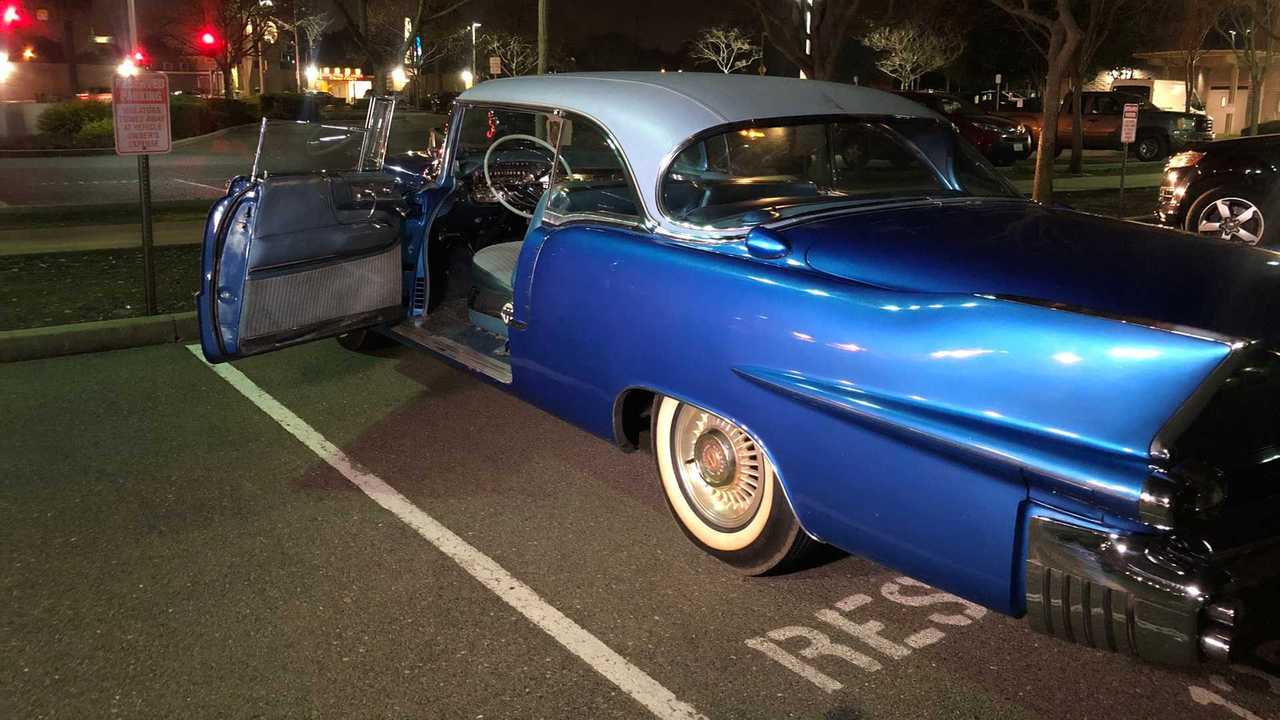 The owner, Mr. Curly Bunfill, is 106 years old, and he is a three-time Purple Heart recipient and World War II veteran. After the war, Bunfill became a Hollywood stuntman, which is how he came to eventually meet actress Rita Hayworth. The two became friends, and Hayworth left Bunfill her Bermuda Blue Cadillac when she died in 1987. Aside from its past ownership, this car was unique since it had Rita Hayworth's name engraved on the doors, trunk and engine compartment.

A friend who came to check on Bunfill had noticed the theft on Friday, January 17, and it was later reported that the car was locked in Bunfill's garage with the keys in it. The Cadillac was stolen after Bunfill's Sacramento home had been broken into, and a reward of $7,000 was offered for information to locate the car. Thankfully, just days later, the Eldorado was spotted at the police headquarters where someone dropped the car off with apparently no damage. 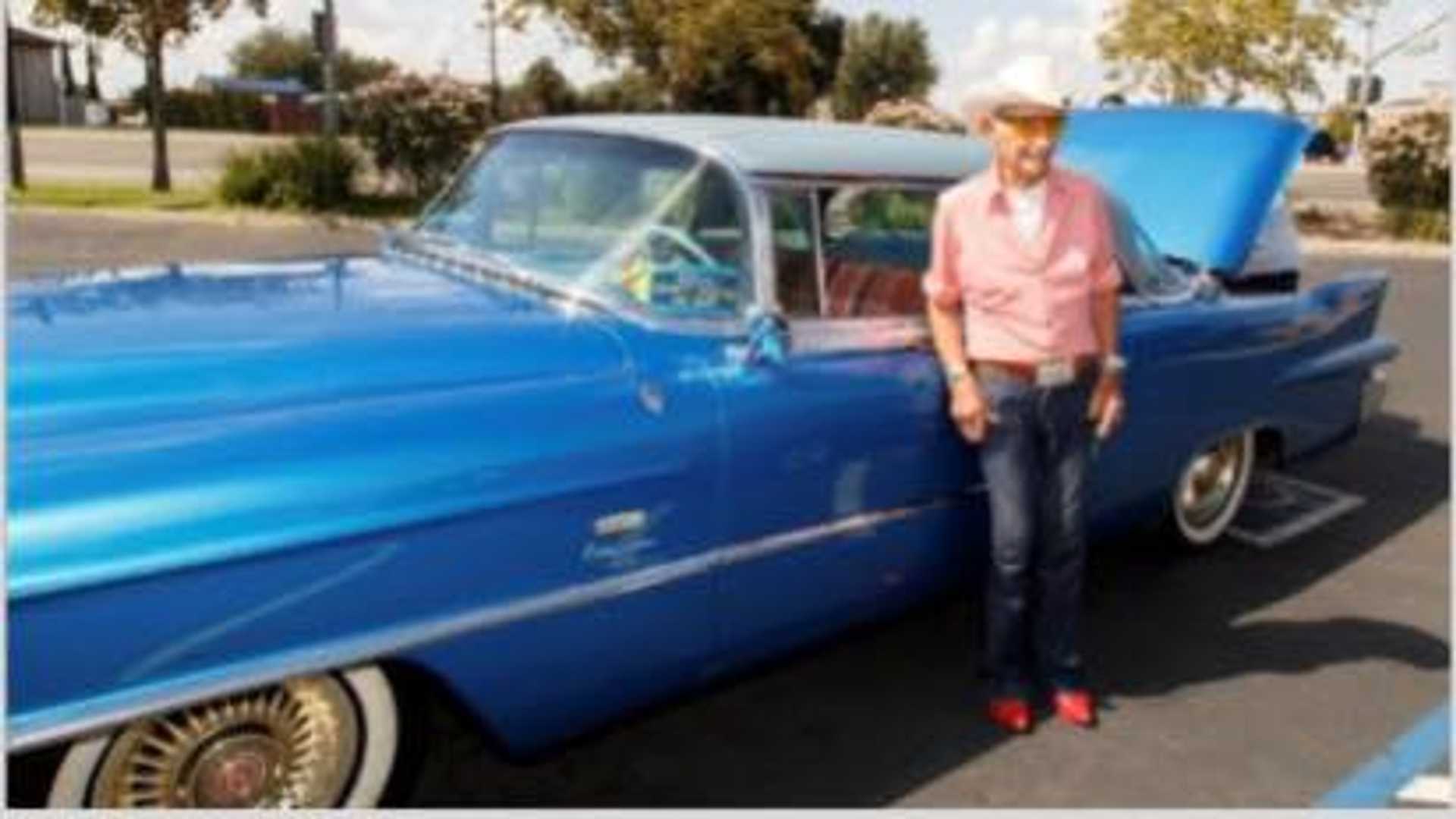 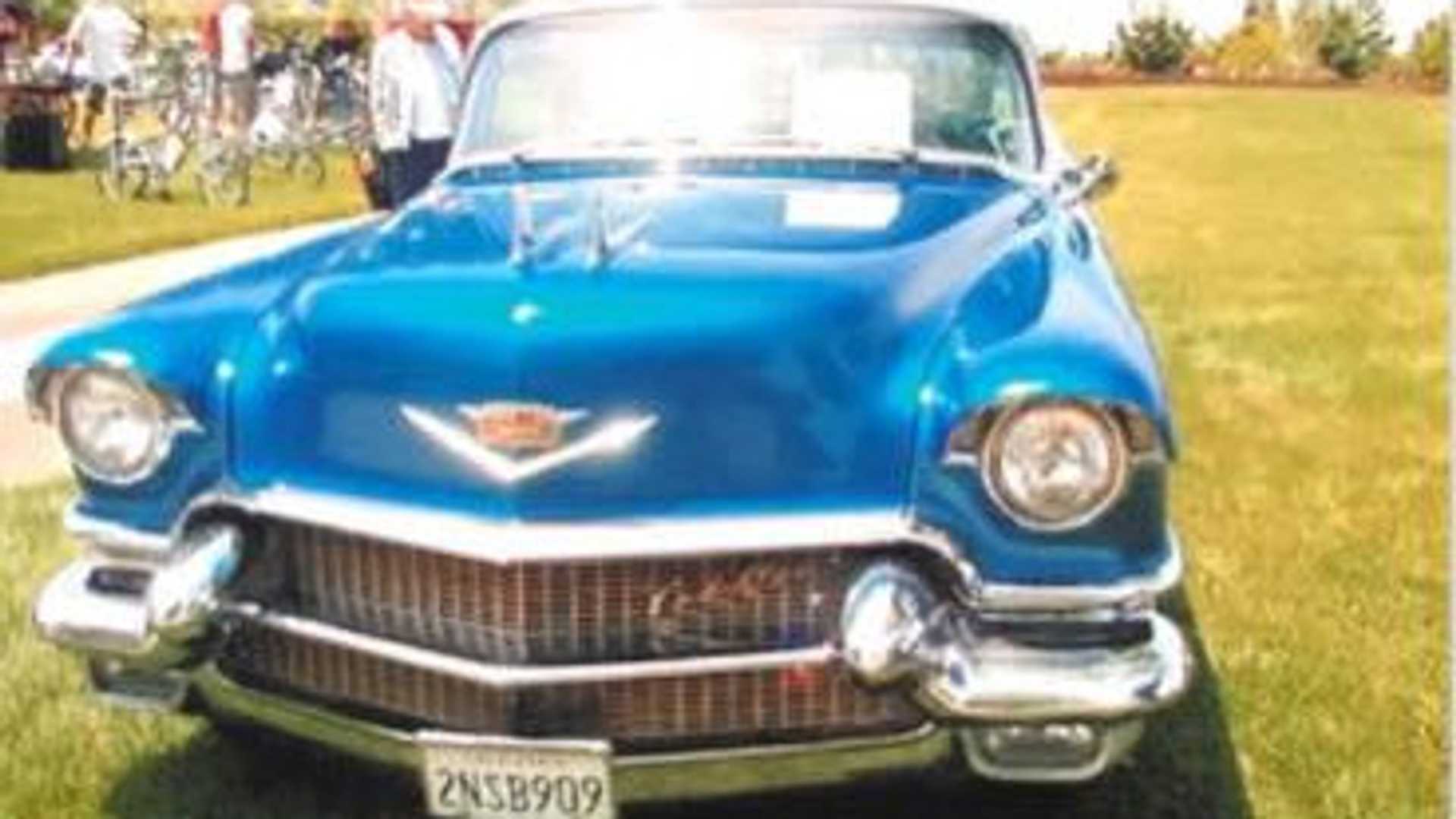 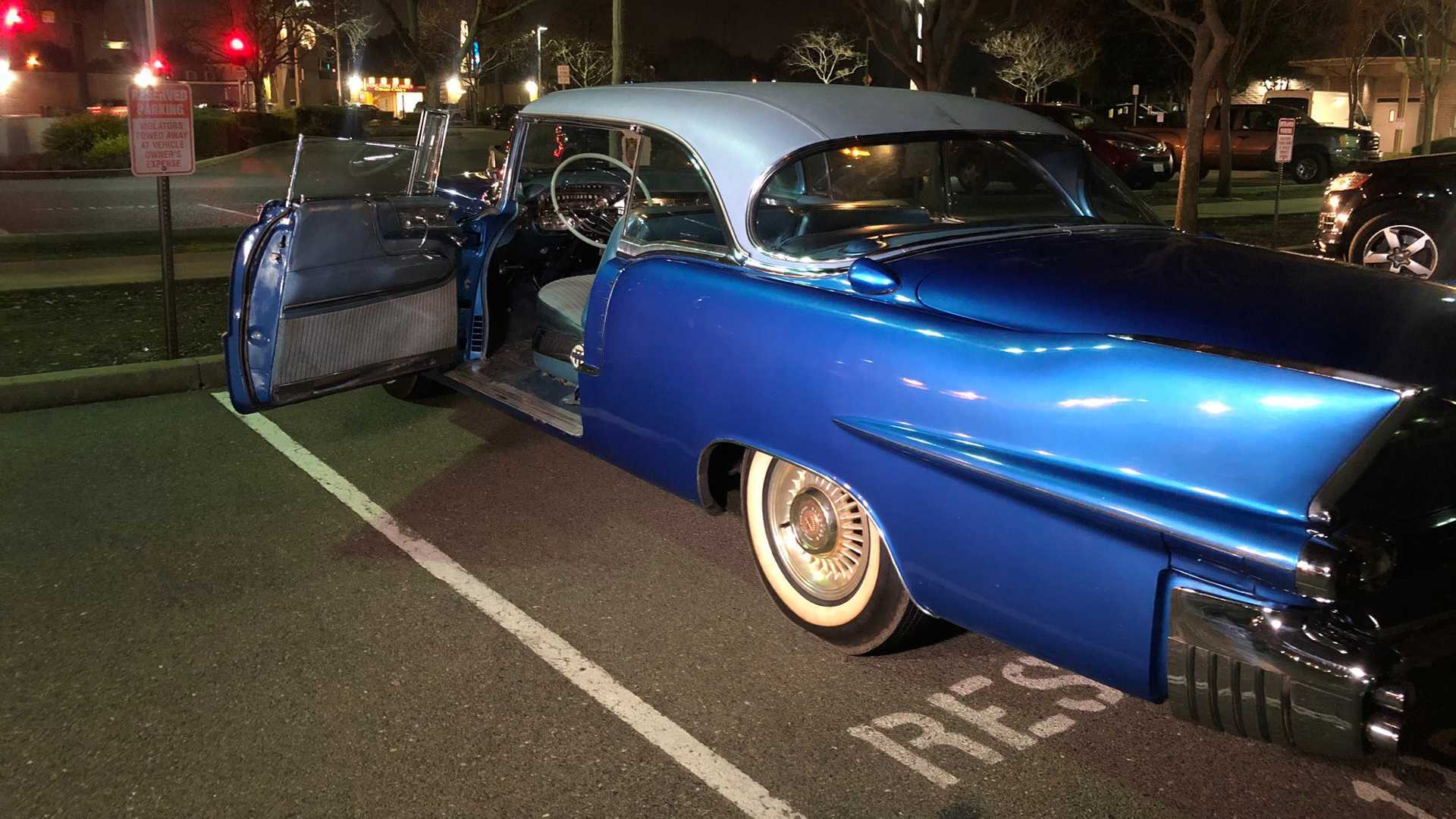 Car enthusiasts might recognize that this isn't the only Cadillac connected to the Hollywood actress. Hayworth had also owned a rare – only two were ever built – 1953 Cadillac Ghia, and this gorgeous specimen of a car is part of the Petersen Automotive Museum's permanent collection.