Remember when SUVs used to be exciting?

If you were ever hoping for a rebirth of SUVs like the K5 Blazer, you can keep dreaming. And that's just what we did since GM hasn't built a two-door, full-size in over 20 years.

Aside from custom, one-off creations, it's not very likely that such a body design will ever make a comeback in production form, so we used our imagination to digitally render modern versions of Chevy's iconic two-door SUV based on the all-new 2021 Chevrolet Tahoe that will be coming out later this year. We created two renderings based on this idea for a two-door, shortened-wheelbase SUV: an off-road-friendly ZR2 configuration and a more sinister SS version. 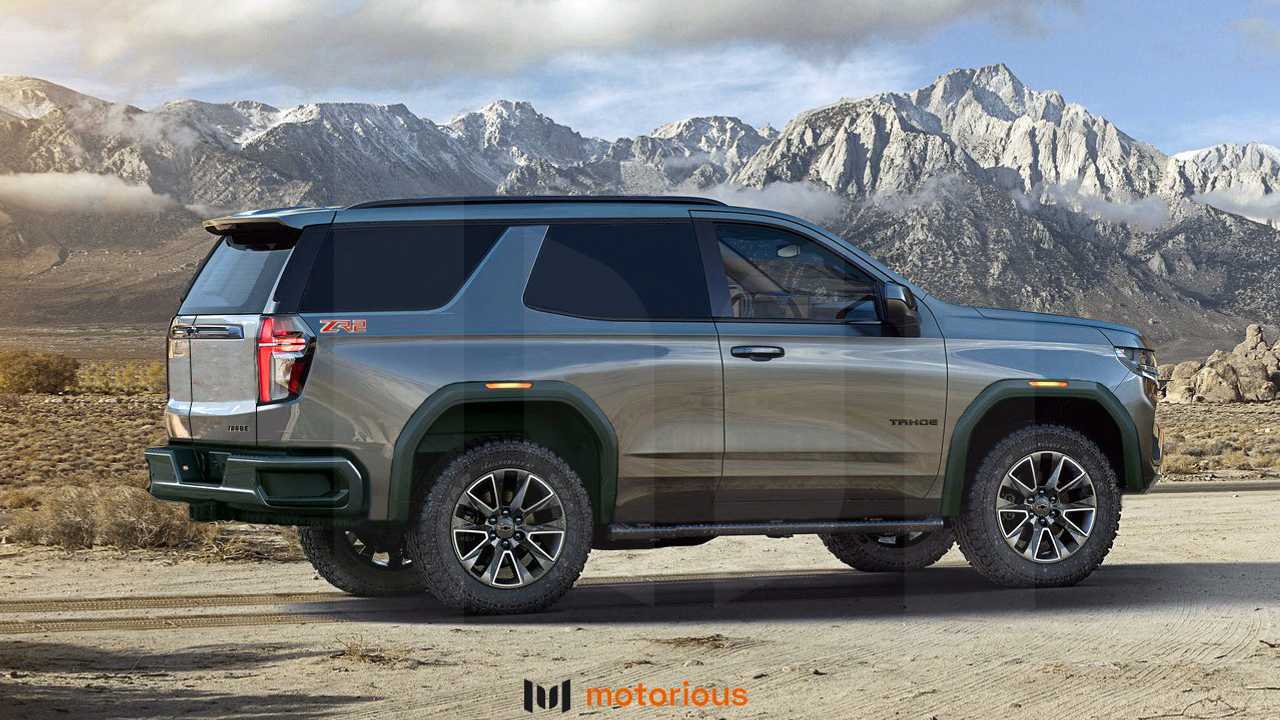 For off-road enthusiasts, we created the two-door Chevy Tahoe ZR2 using the 2021 Tahoe Z71 as a starting point. Like the Colorado ZR2, this is a more extreme off-road version of the production Tahoe, and we added old-school elements like a steel bumper and swing-out doors with a separate hinged glass (similar to the Ford Excursion). The big, black fender extensions are a throwback to the original S-10 ZR2, which was needed to accommodate that truck's wider track. 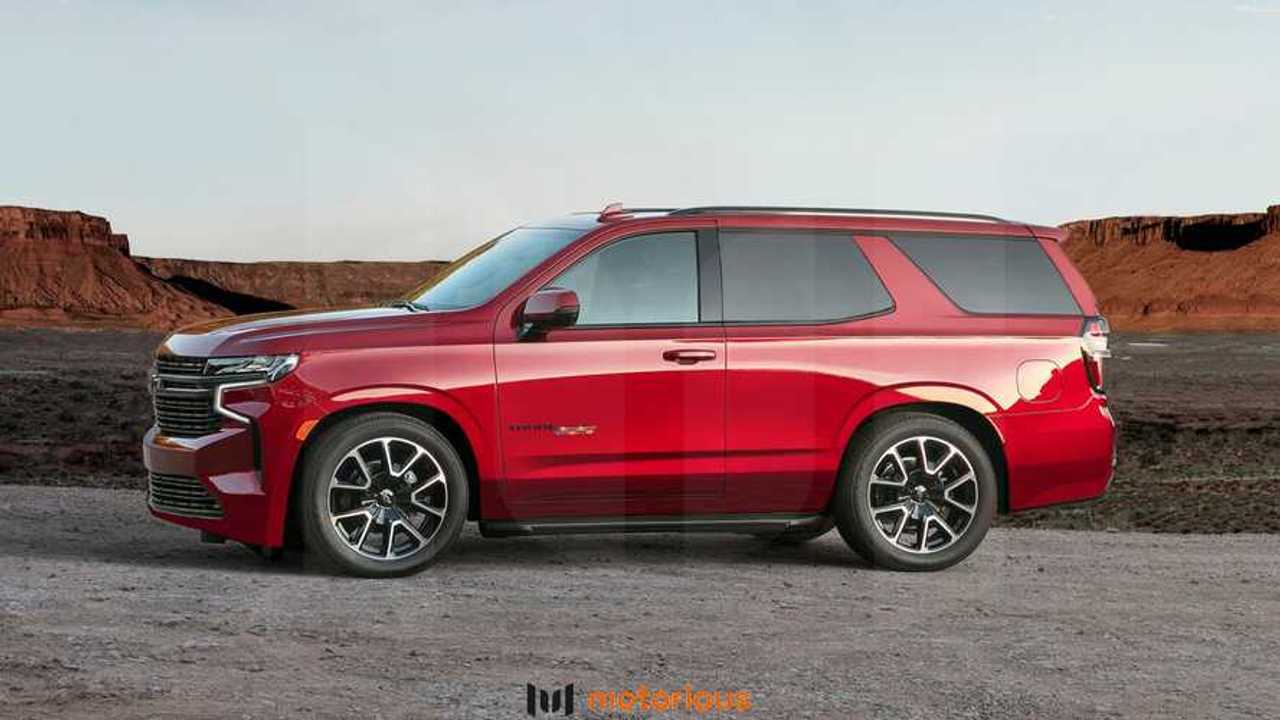 With more of a street performance look in mind, the two-door Chevy Tahoe SS would be geared toward sportier family haulers like the Jeep Grand Cherokee Trackhawk and Mercedes-AMG's various high-powered SUVs. This Tahoe SS features a lowered stance with a monochromatic paint scheme, and we also tweaked the front fascia to give it a more menacing appearance with a larger lower grille opening and taller, wider vertical air intakes.

So what do you think of our renderings imagining two different takes on a modern two-door Tahoe? Head over to the Motorious Facebook page, and let us know!