Throwback To The Dodge SRT Lineup In 2018 Super Bowl Ad

The SRT lineup slides around to 'The Devil Went Down To Georgia' in this throwback Super Bowl ad.

For those who don't like football or care for the two teams going head to head in the Super Bowl can always count on the commercials for entertainment. In fact, even some football fans say that the ads are the best part of the game anyway since companies release their best and funniest ads during the Super Bowl every year.

During the 2018 Super Bowl where Philadelphia Eagles ultimately defeated the New England Patriots (41 to 33), Dodge aired this commercial where its SRT lineup comes out to play on the empty streets to Charlie Daniels Band's "The Devil Went Down To Georgia". The three cars sliding around in the ad include the Challenger SRT Hellcat, Charger SRT, and SRT Durango for the Dodge Big Game Blitz. 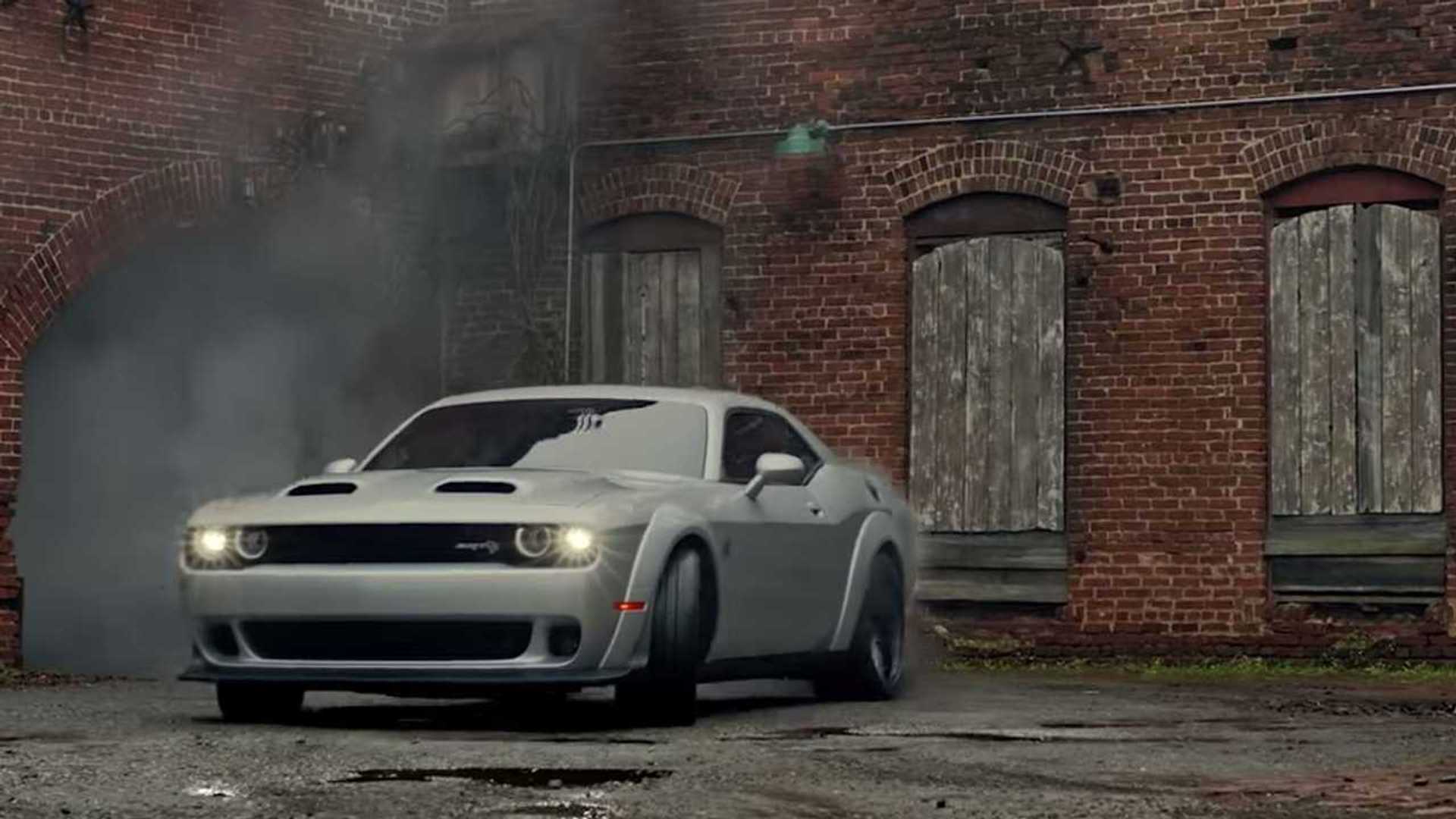 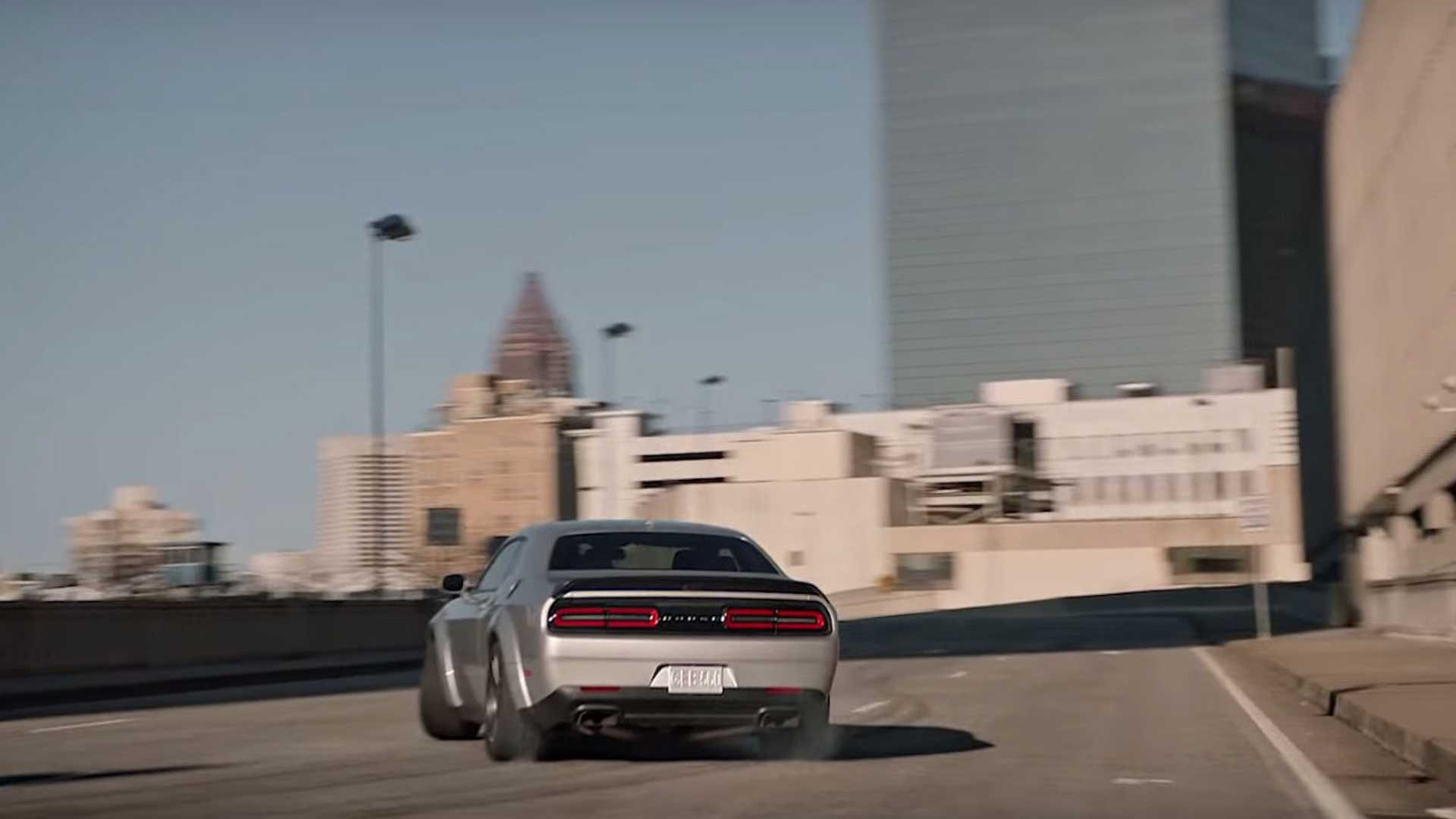 "The Dodge SRT lineup of vehicles has arrived in Georgia as part of the Dodge Big Game Blitz. Introducing the remake of a classic song in a way that only Dodge can. Crafting a custom version with a new vocalist and fiddler that intertwines the music with Dodge engine notes. The result is a unique remake of an all-time classic song that is powered by the performance of the legendary Dodge lineup. Let’s start this show, Georgia. After more than a century of making trouble, we craft muscle cars, compacts, crossovers and SUVs with massive doses of attitude. Built for top performance — from power off the line to handling in the corners — every Dodge vehicle delivers an impressive combination of power, technology, capability and efficiency. If you have questions about our products or would like to contact Dodge directly, please use the "Contact Us" option from our website."

The Super Bowl for 2020 is right around the corner, and if you aren't interested in the San Francisco 49ers taking on the Kansas City Chiefs, the commercials surely won't disappoint. 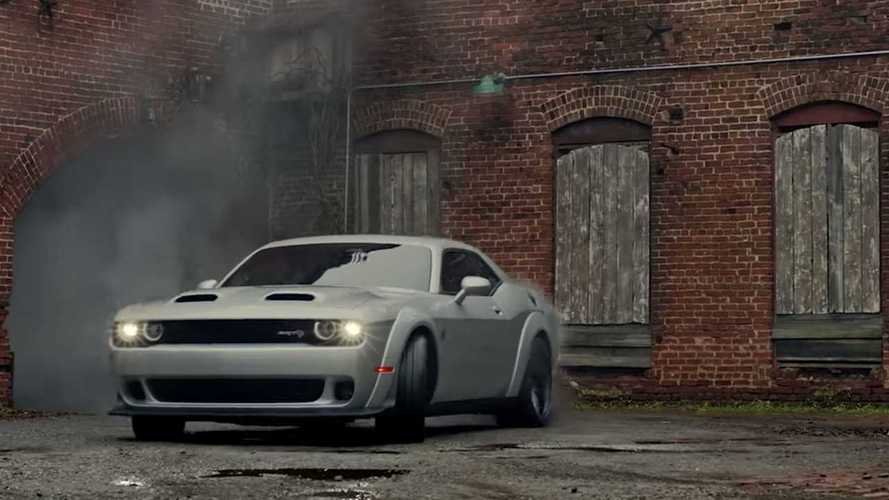