The Diversity Of BMW Cars Knows No Bounds

BMWs have changed a lot over the years, and these two cars are prime examples.

BMW has been building cars since 1928, but there probably aren't two cars that are more different than the BMW Isetta and the BMW Z8. Perhaps the only direct similarity these two BMWs have is their respective links to television/movie characters when Steve Urkel drove an Isetta in Family Matters and James Bond drove a Z8 in 1999's The World Is Not Enough. That being said, examples of both BMWs are up for auction through The Stables Group, so keep reading for a closer look on each one. 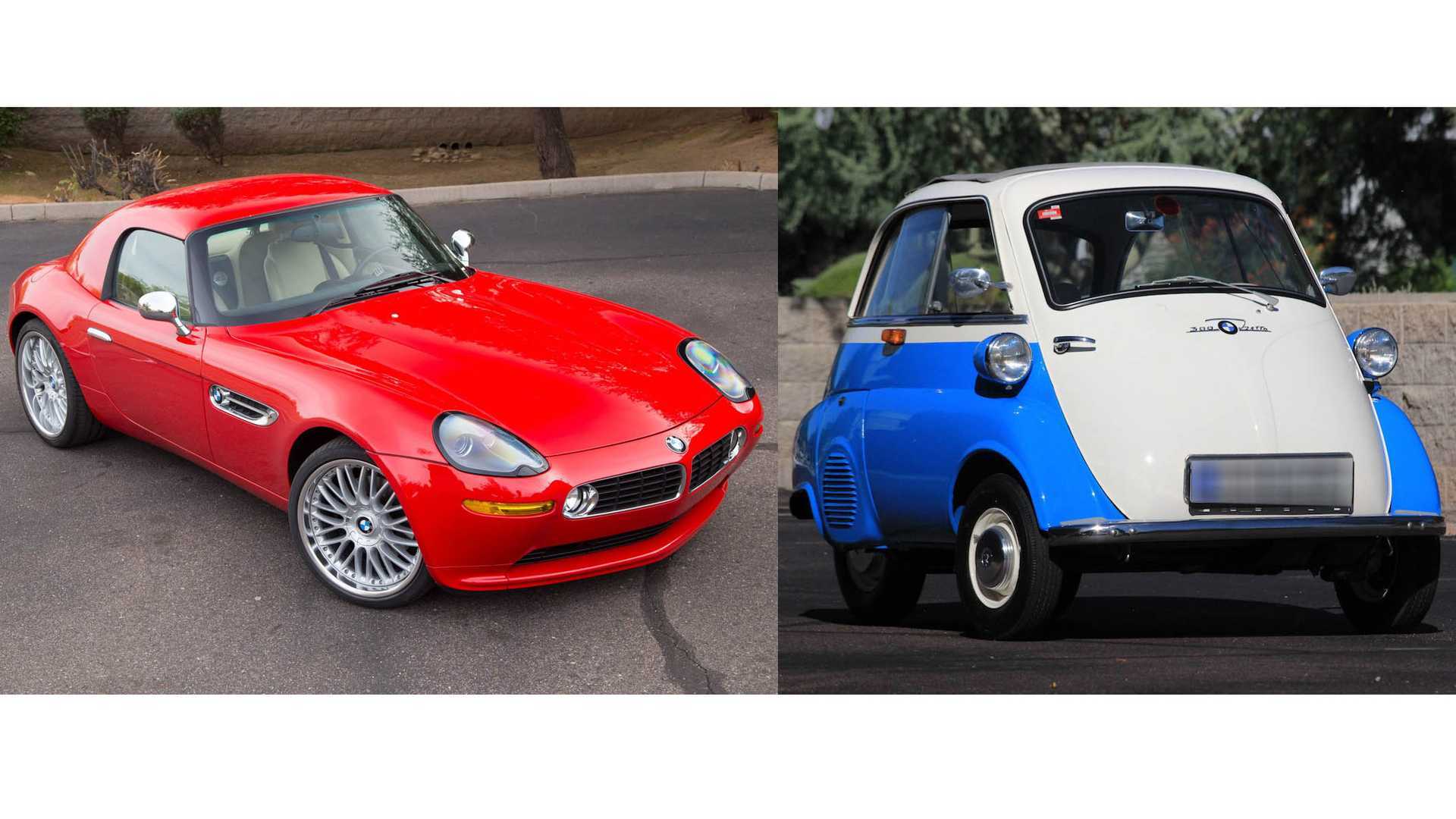 More than 160,000 of the bubble-shaped BMW Isettas were built from 1955 until 1962, but these cars are still extremely rare show-stoppers that are increasing in value. This fully restored 1958 BMW Isetta 300 has just a little over 81,000 km (about 50,000 miles) on the odometer, and this car is originally from Germany before making a stop in Canada and then to the U.S. The bidding for this oddly styled piece of BMW history will start at $25,000. 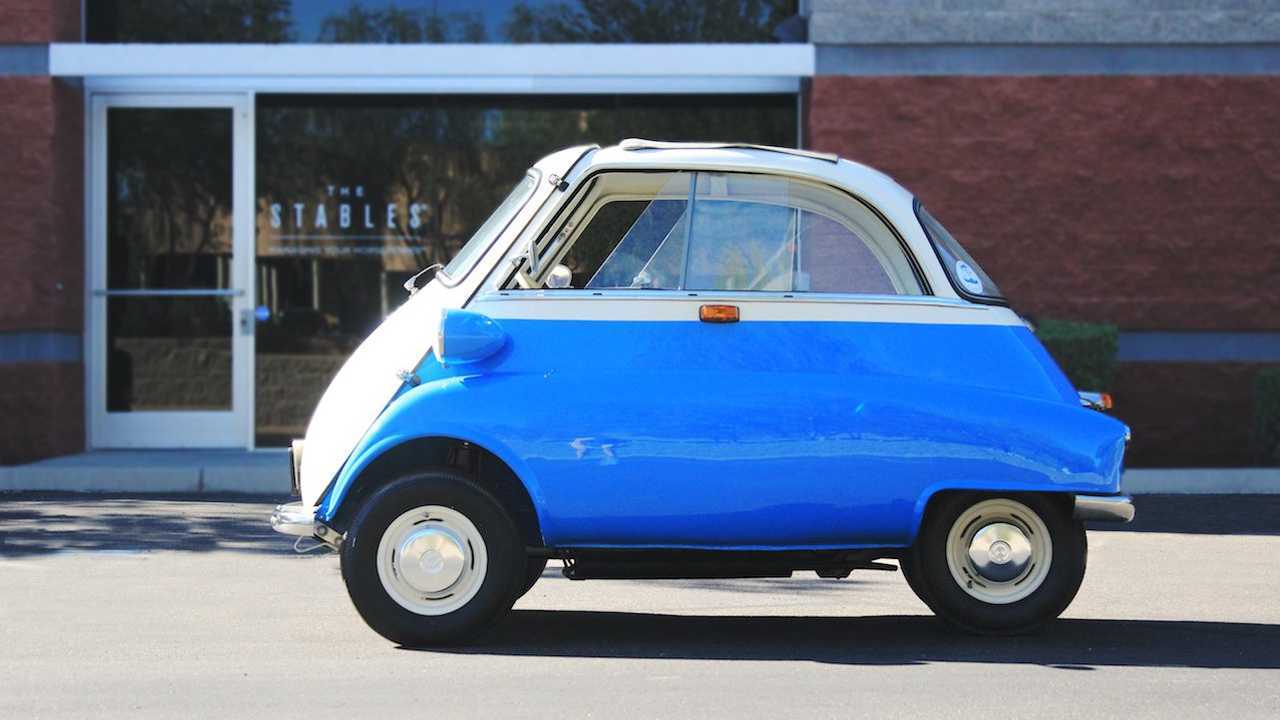 In stark contrast to the mass-produced, fuel-minded Isetta, the BMW Z8 was a low-volume performance roadster produced from 2000 through 2003. The Z8 featured an all-aluminum body and chassis, and under the hood was a 395-horspower V8 matched with a six-speed manual gearbox. Only 2,543 Z8s were sold in the U.S., and this 2001 BMW Z8 is one of only 62 featuring the Bright Red paint and Crema leather interior. On top of that, this beautiful Z8 has less than 20,000 original miles, and it's been upgraded with 20-inch BMW Motorsport wheels and Pirelli P-Zero tires; the car's original wheels and tires are included with the sale. Bidding for the Z8 will start at $100,000.

Whether you want to live like Urkel or Bond, both of these cars are part of The Stables Collection, which is an online-only auction that runs from January 27 through February 6 along with dozens of classic and collector vehicles. In addition to helping you grow (or start) your car collection, The Stables Group can also help you with selling, detailing, storing and maintaining your existing car!

More From The Stables Group...