Formula 1 Champion Lewis Hamilton May Have Bought A McLaren F1

The six-time Formula 1 champ was spotted driving the pristine supercar around Beverly Hills.

Seeing a McLaren F1 in the wild is almost like spotting a unicorn and is likely to stop any car enthusiast dead in their tracks. Lewis Hamilton is a six-time Formula 1 World Champion and is known for having quite the collection of supercars. The British racer may have just added this McLaren F1 supercar to his hoard. 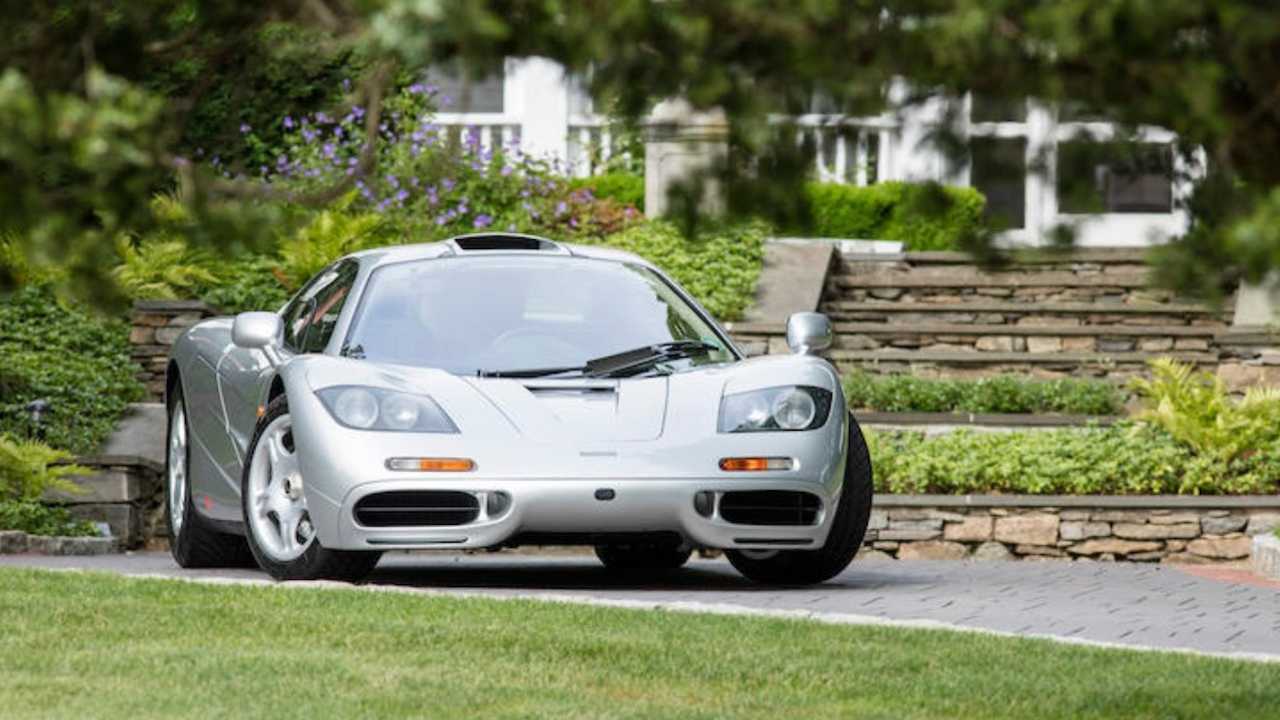 Once holding the record for the world's fastest car, the McLaren F1 has a top speed of 240 miles per hour. A pristine McLaren F1 was spotted in Beverly Hills, California, with none other than Lewis Hamilton behind the wheel. The car last sold at Bonhams Quail Lodge Auction in 2017 for a staggering £11,934,472, which equals out to $15,529,134 in U.S. dollars. Due to this silver supercar being chassis number 44, it likely belongs to the champ as that is also his race number and has been since he was karting as a child.

Powering the McLaren F1 is a naturally aspirated V12 engine that generates a more than healthy 627-horsepower. This example only had 9,600 miles on the clock back when it was auctioned off in 2017, and half of that was due to a road trip around Europe. This car is street legal in the U.S. as it was minted back in 1995 and brought to America. Having owned this exact example for over 22 years, this car has been kept in pristine shape.

Since Lewis Hamilton was seen driving the car around the hills of California, this car may not be stowed away in a garage any longer. Hamilton's collection consists of McLaren P1, Pagani Zonda LH, 1966 Shelby 427 Cobra, custom 1967 Ford Mustang Shelby GT500, and a LaFerrari. If this car is indeed his, it will be in fantastic company.

Gordon Murray, a well-known designer, was the mastermind behind the McLaren F1. When it debuted in 1992, it was stamped as the wold's fastest production car. Made of lightweight material and sporting a mid-engine, the car became an instant legend. Back in 1995, a racing version of the F1 proved victorious at 24 Hours of Le Mans.