This is a bizarre story.

If you were to pick a hot American car from the year 2000 to show people in 2048 we had great automotive taste back then, it would probably be just about anything but a 1998 Plymouth Prowler pre-production prototype. However, the powers that be in the city of Tulsa, Oklahoma did just that, burying the car and other artifacts in an underground time capsule. Those treasures will be unearthed on the city’s 150th anniversary in 2048. Seeing a failed, wanna-be halo car unearthed should be supremely disappointing.

It’s not that Plymouth has only made questionable cars – quite to the contrary. The fact it will be remembered by anyone for the Prowler is sad. But it’s a tradition for Tulsa for reasons nobody seems to know. For the city’s 50th anniversary officials buried a 1957 Plymouth Belvedere in a time capsule. When that was opened in 2007, the car looked worse than most genuine barn finds. Maybe it had something to do with all the moisture and minerals in the ground? 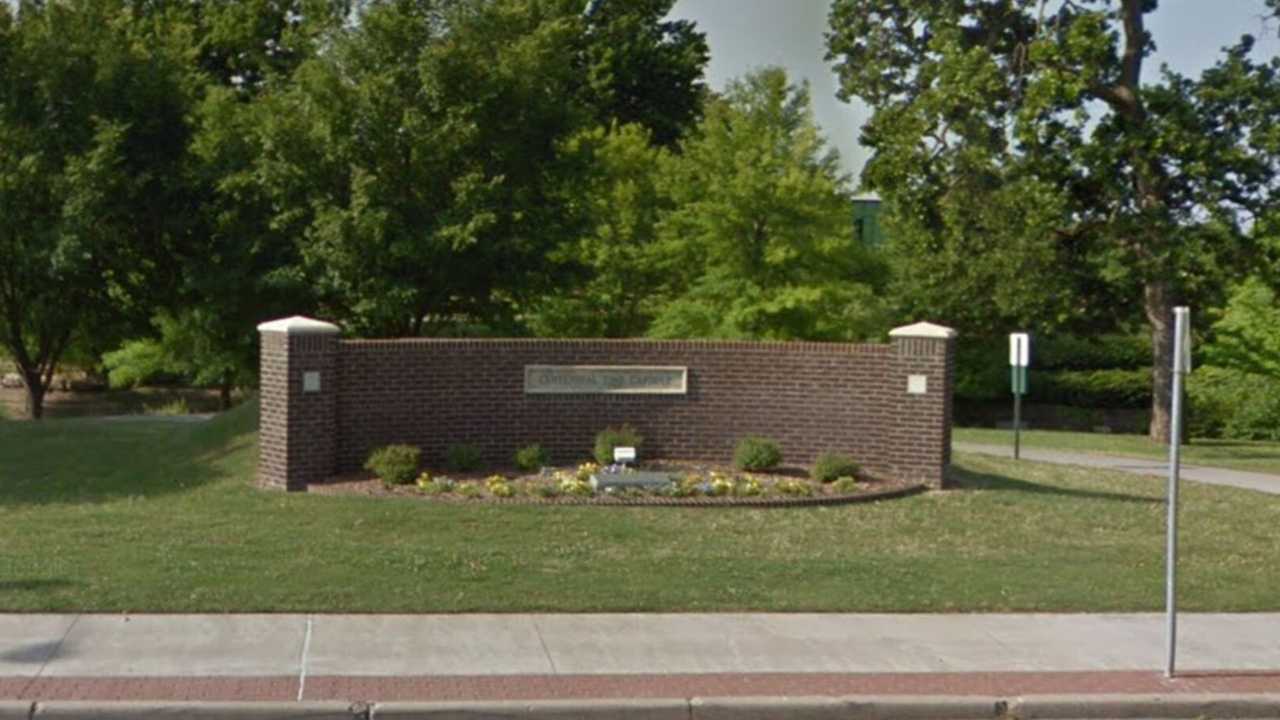 Not to be deterred, Tulsa city officials tried putting the rusted Plymouth Belvedere in a museum, but were turned down repeatedly. Reportedly, the Smithsonian’s rejection was quite biting, describing the car as akin to “the bubonic plague.” Ouch. Finally, a small museum in Illinois took it on, maybe out of pity.

Considering this Plymouth Prowler was buried before the Belvedere was dug up, it’s not like anyone took even more precautions after realizing a car so interred won’t age well. However, the first car was placed in a concrete box, while the second one now sits in a steel compartment with pressurized inert gas, so that should make a difference.

This time around, instead of placing the car-laden box ten feet under the courthouse lawn, officials decided to insert it into a hill. Hopefully that means water won’t collect and find its way into the time capsule, because the sight of a rotting Prowler might be enough to scar the children in attendance for the opening ceremony.