First Of The C8 Corvettes Roll Off Production Line

The wait for the mid-engine Corvette is over!

The 2020 Chevrolet Corvette Stingray is going to be one of the most anticipated vehicles to launch this year, and after almost eight months of waiting, the mid-engine Corvette is finally ready to hit the roads. The first exmaples of the C8 Corvette were built at GM's Bowling Green Assembly Plant today, and Chevrolet has released a single image showing a gorgeous, black Stingray fresh off the line. 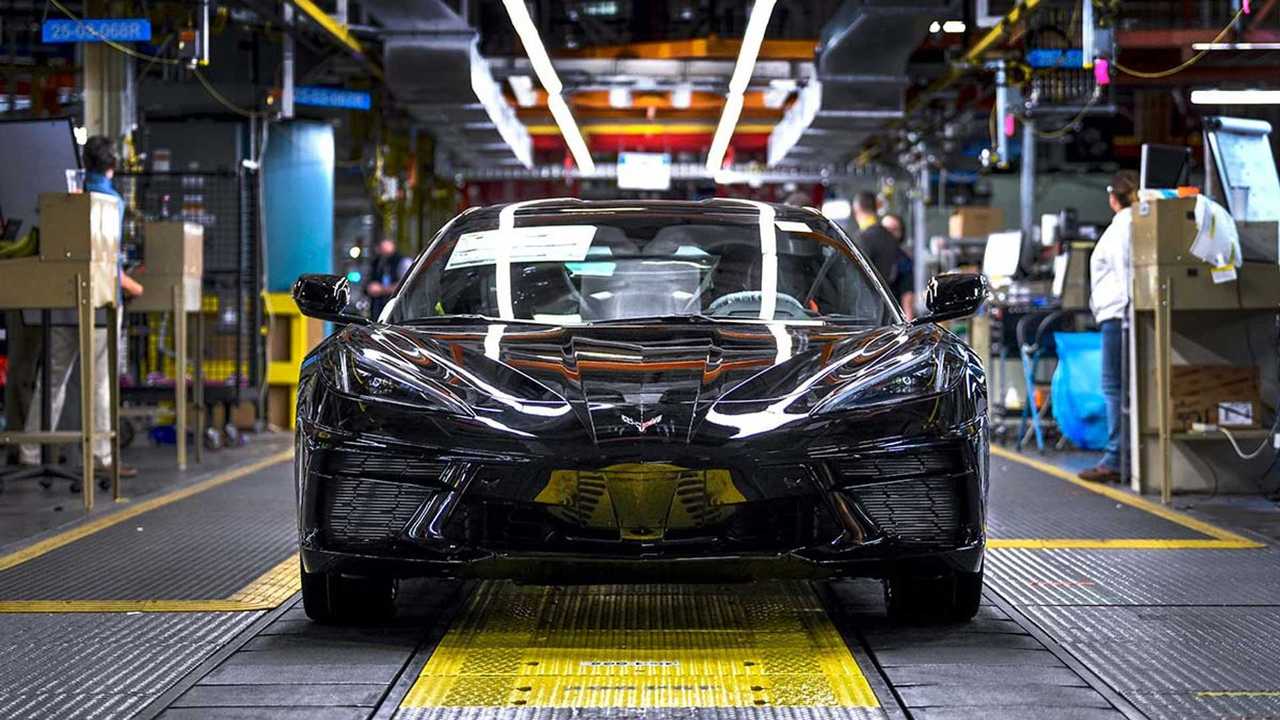 These early production-intent C8 Corvettes will start trickling into showrooms by late February or early March with a starting price of just $59,995. For now, good luck trying to find one at that price during this initial launch not only due to early builds being special orders and higher spec versions, but also a hefty markup by both dealerships and customers – there's one reported example of a customer trying to flip a Corvette Z51 for $119,999! The very first production C8 Corvette (VIN 001) sold at Barrett-Jackson Scottsdale for $3 million last month.

Chevrolet has been teasing the idea of a mid-engine Corvette since the 1950s, but the car officially became a reality last summer. The C8 Corvette Stingray is powered by a 6.2-liter dry-sump LT2 V8 that will produce up to 495 horsepower and 470 lb-ft of torque when equipped with the optional performance exhaust system making it the most powerful entry-level Corvette ever made. With the Z51 package, the Corvette Stingray will have a 0-60 time of under three seconds putting it on par with some of the best performance cars you can get.

Check out the video below for a little more insight into the development of the all-new C8 Corvette.