This permanent exhibit will be open to the public in June 2020.

A new permanent exhibit is in the process of being prepared at the Henry Ford musuem in Dearborn, Michigan, and it will be dedicated to American car racing. The exhibit is called "Driven to Win: Racing in America", and it will include successful Ford race cars of significance. Not only will it highlight the Blue Oval successes, but it will also include rival cars and the stories behind each one as well as highlight each driver who was behind the wheel. 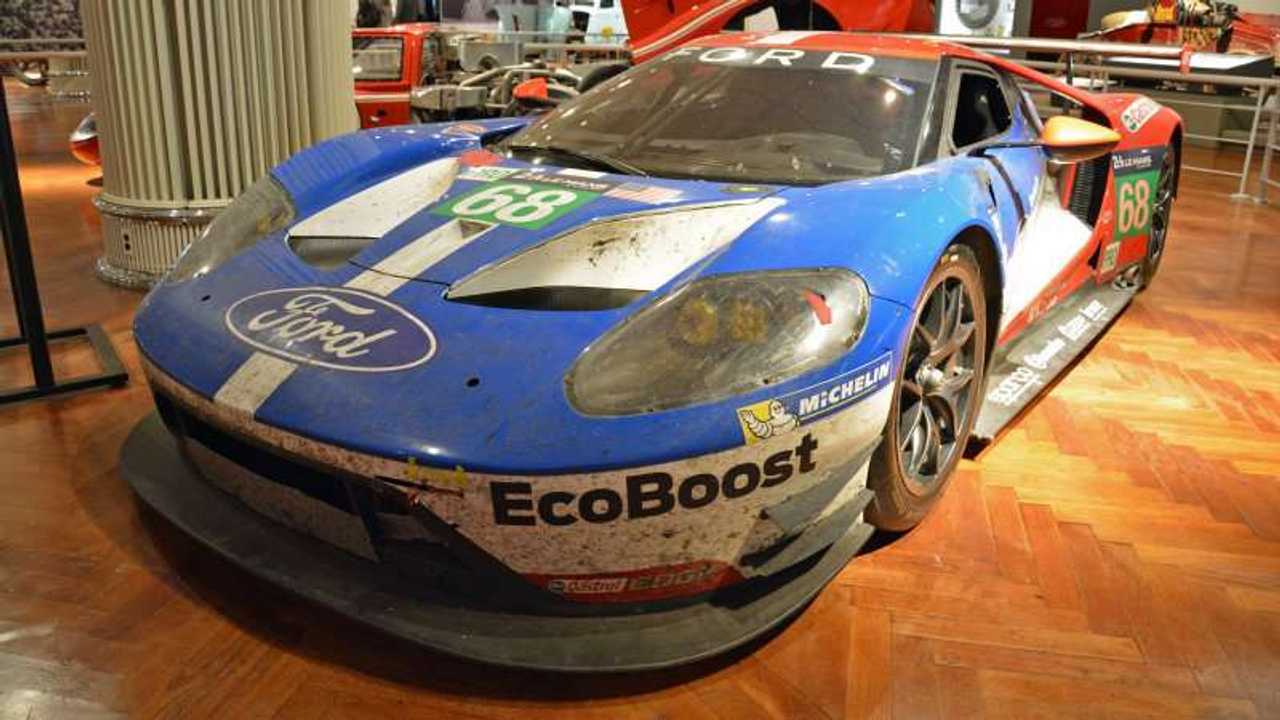 This new exhibit will sit in a large 24,000-square-foot space and will feature everything from Ken Block to Barney Oldfield. Not only will this special exhibit include victorious cars, but will also involve the innovativeness in racing that led to a podium win. Inside the space will include 22 racecars from days past to modern times, 225 artifacts, 6 racing simulators, and a multi-sensory theater. In addition, fellow petrol heads can take part in a pit crew challenge.

Inside the exhibit will have a '33 Willys drag racer, a '56 Chrysler 300-B, a 1965 Lotus-Ford that proved victorious in the Indianapolis 500, and a Ford GT that competed in the 24 Hours of Le Mans in 2016 and is still covered in bugs. Some of these cars already call the Henry Ford musuem home while others are borrowed from other various musuems such as the Lotus-Ford that hails from the Phoenix Museum of Art.

"Driven to Win" will open its doors in June 2020 to the public, and it will be a permanent staple at the Henry Ford musuem from then on. To get in, tickets will run about $25 per adult with discounts available for children and seniors. An extra $6 will be needed to park onsite. If looking to visit, the musuem is open everyday of the week from 9:30 a.m. and close its doors at 5:00 p.m.