The NFL coach gave this late-'28 Model A the restoration it deserved with extra earnings from the 1996 Super Bowl with Green Bay.

Kansas City Chief's coach is the talk of the internet at the moment after his team defeated the San Francisco 49ers with a score of 31-20 in Super Bowl LIV. It was Reid's moment to shine as his last Super Bowl appearance was 15 years ago as the coach for the Philadelphia Eagles, but they were ultimately deeated by Bill Belichick's New England Patriots. This is the first Super Bowl win for the Kansas City Chiefs in 50 years. But, Reid has yet another feel-good story that revolves around a 92-year-old 1928 Ford Model A that his father bought for just $25 back in the 1940s that Andy still drives to this day. 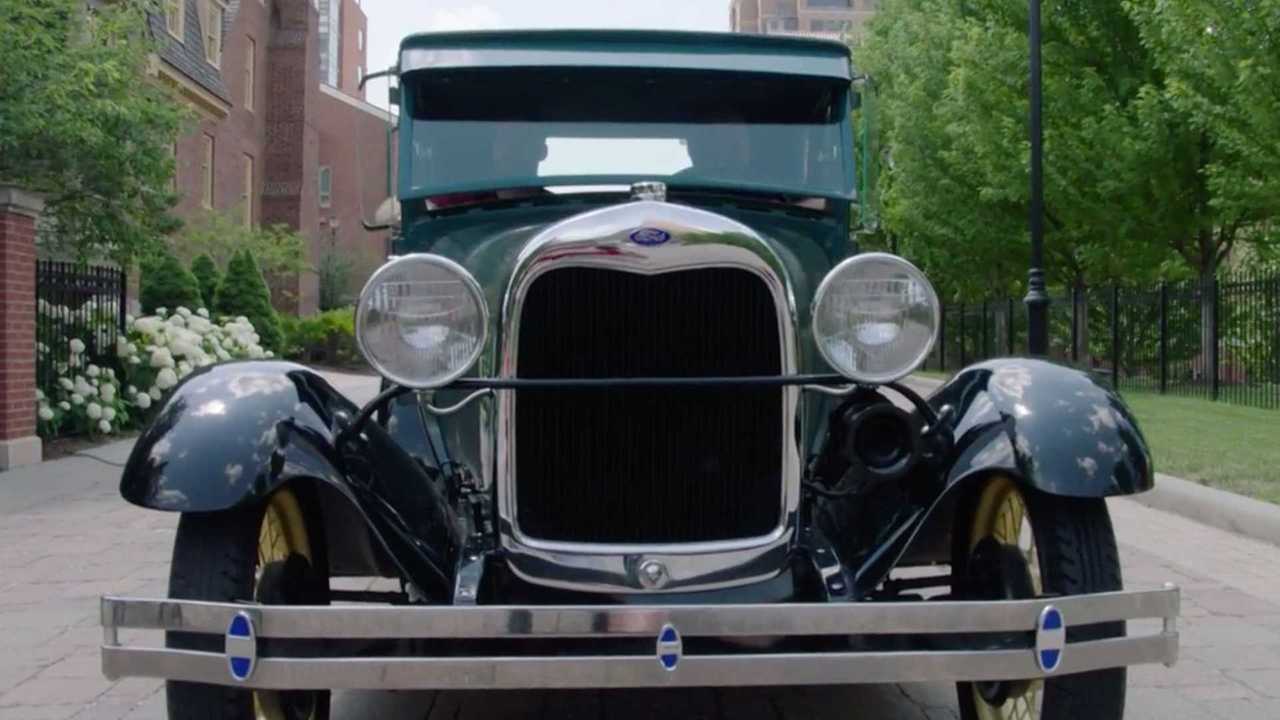 While Andy is said to take home about a $7.5 million yearly salary, a monetary number that ranks him as the 5th highest paid NFL coach, he still can be seen driving the '28 Ford Model A that has been passed down from his father, a World War II Navy veteran. Bought after the war for just $25, Andy took his extra earnings as assistant coach to the Green Bay Packers back during his 1996 Super Bowl trip to transport the Model A on a flatbed from Los Angeles to Green Bay, Wisconsin to give the late-'28 car a much needed restoration. At the time, the car was sitting on bricks in his backyard.

In Green Bay, they took the car completely apart, engine included, and started from scratch to give it a well-deserved restoration. Made mostly out of wood, the Model A is actually one of the most restored cars in the world. During an interview, he mentioned that the vintage car is now "better than Dad ever had it." 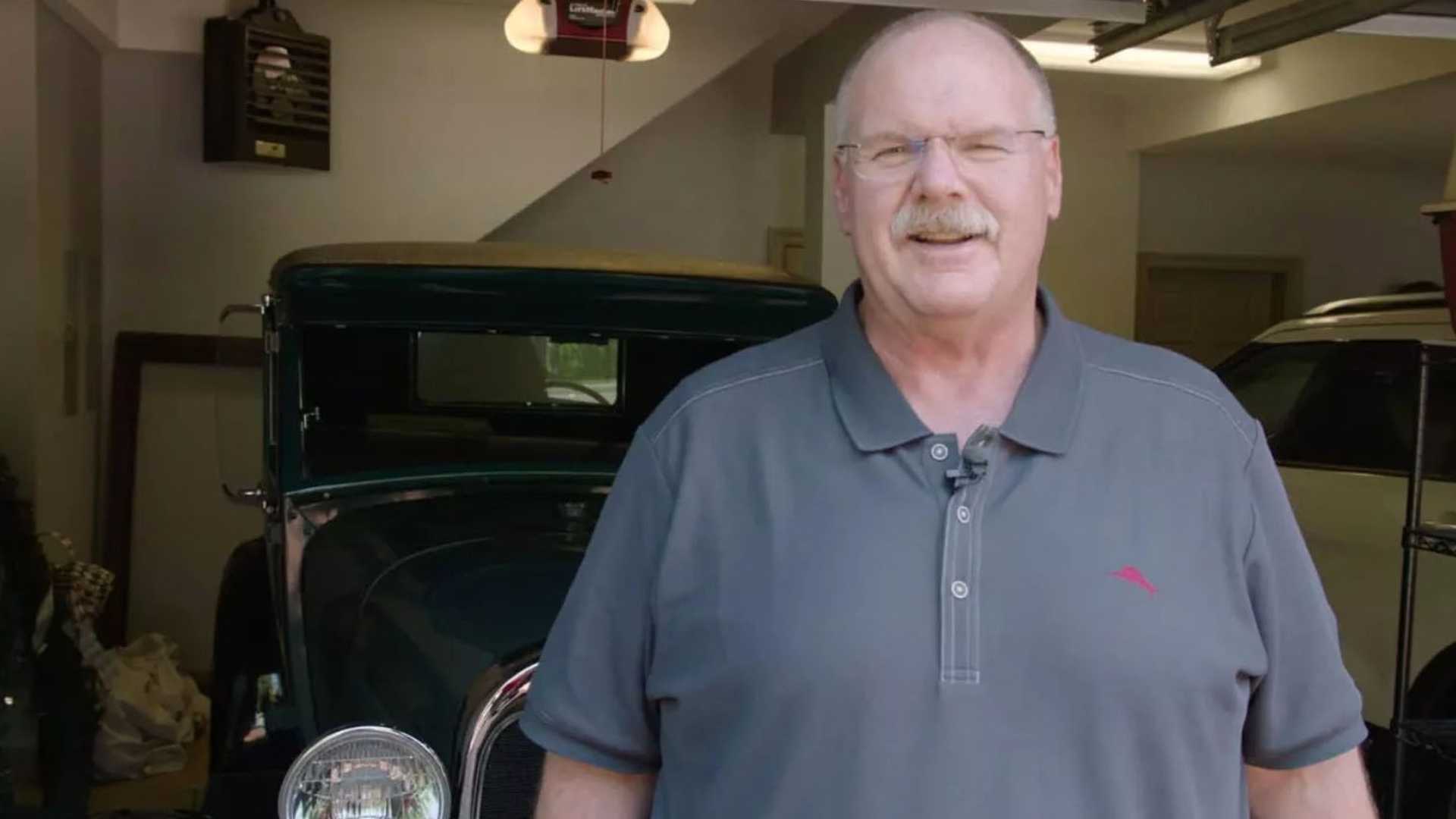 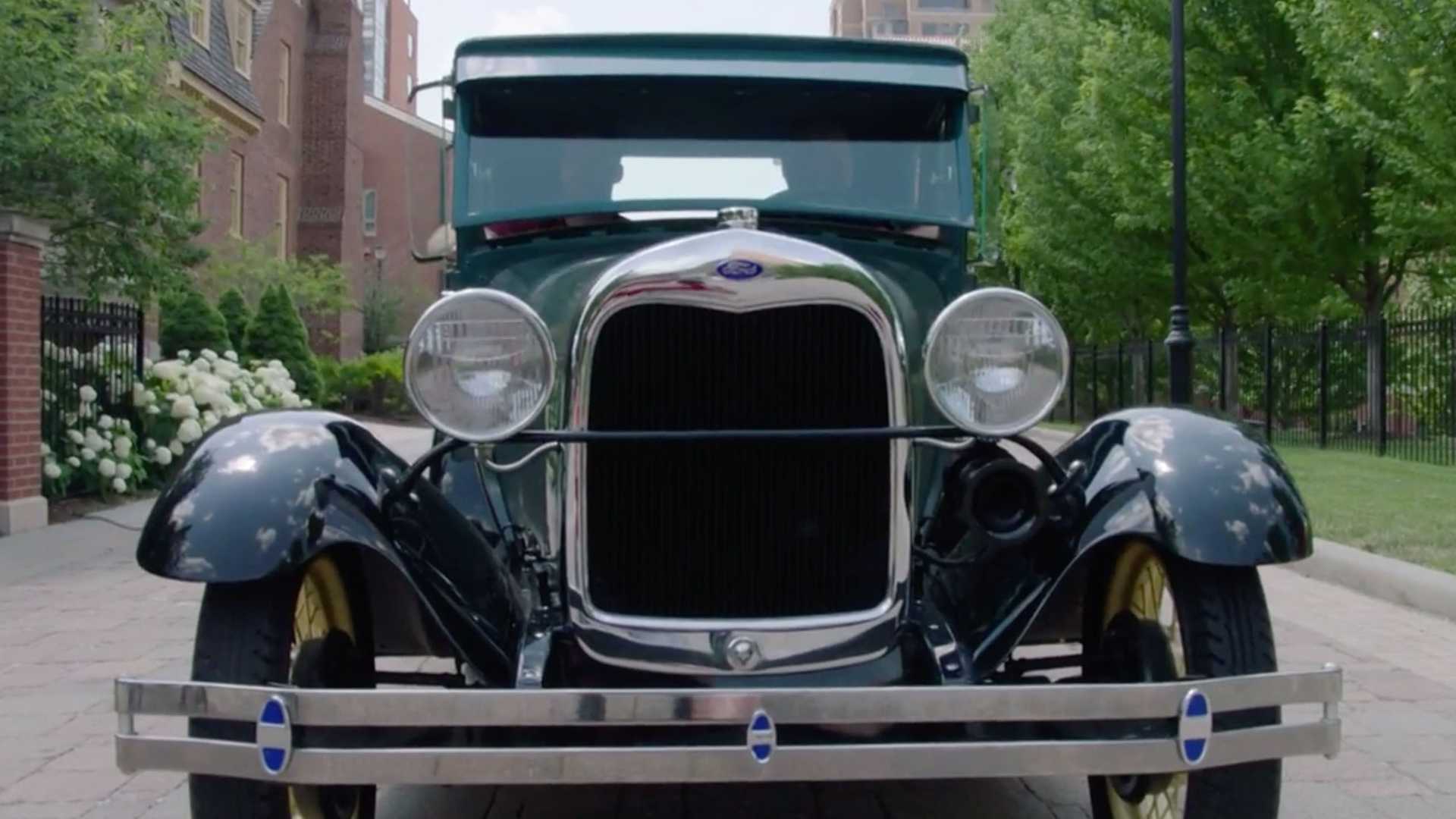 To Andy Reid, it's all about being able to pass down certain treasured items down to your kids as his dad did with this '28 Model A. We couldn't agree more.