This is the third rarest Hot Wheel car known to exist.

With a stroke of good luck, one man stumbled across a unicorn in regards to Hot Wheels finds. Joel Magee, also known as America's "Toy Scout", has been collecting vintage toys forever, and he hit the jackpot while sifting through a collection of Hot Wheels cars when he stumbled across this white prototype Chevrolet Camaro that was produced back in 1967. 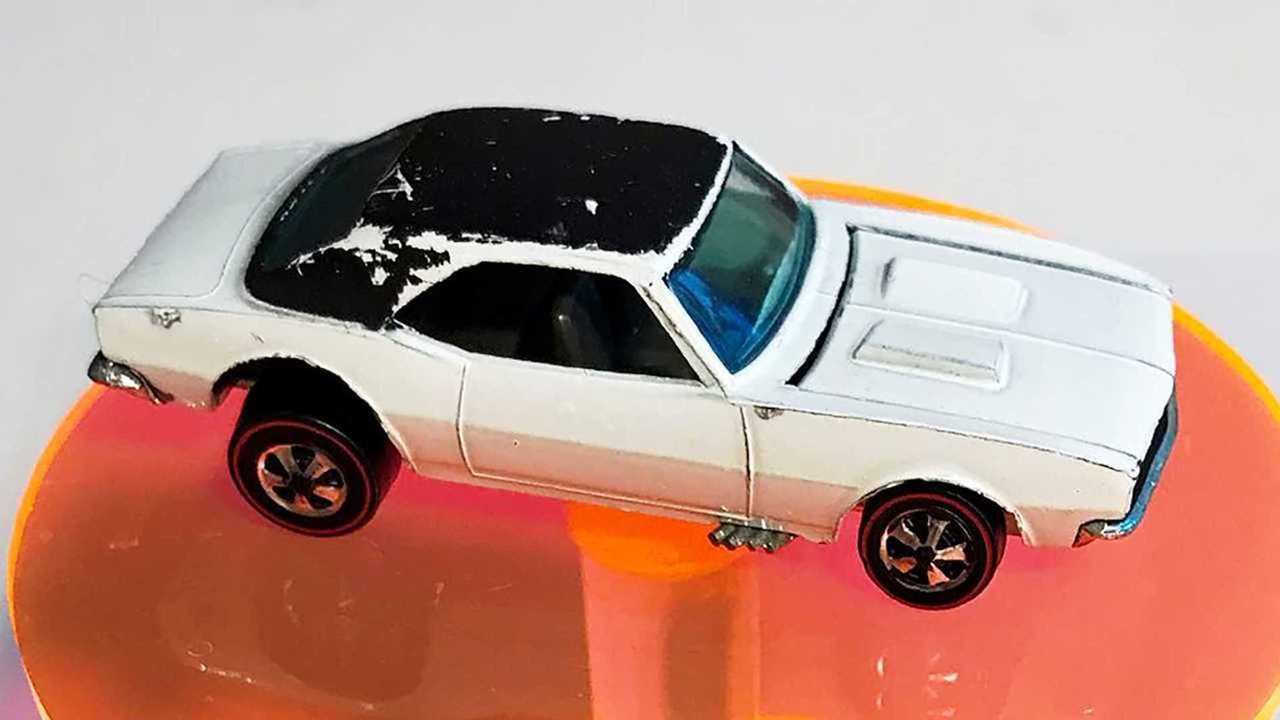 This prototype Camaro is just 1 of 16 original models created by Mattel and is said to be the very first example found in Hong Kong white enamel. Supposedly, this is one of the most valuable toys to ever exist. It's safe to say that Magee hit the holy grail of Hot Wheels finds as it is the third rarest Hot Wheels collectible car on the planet, next to the Volkswagen "Beach Bomb" and an Olds 442.

After he found the car, Magee sought out an expert regarding the toys where it was deemed the real deal. The prototype car was painted white due to the fact that the color beings out any imperfections that need to be corrected going forward. After testing for imperfections, some were repainted in one of the Hot Wheels hues, and a few of these prototype cars were packaged by mistake and sent out to stores over the years. For Magee to find one in such good shape only increases its monetary value. 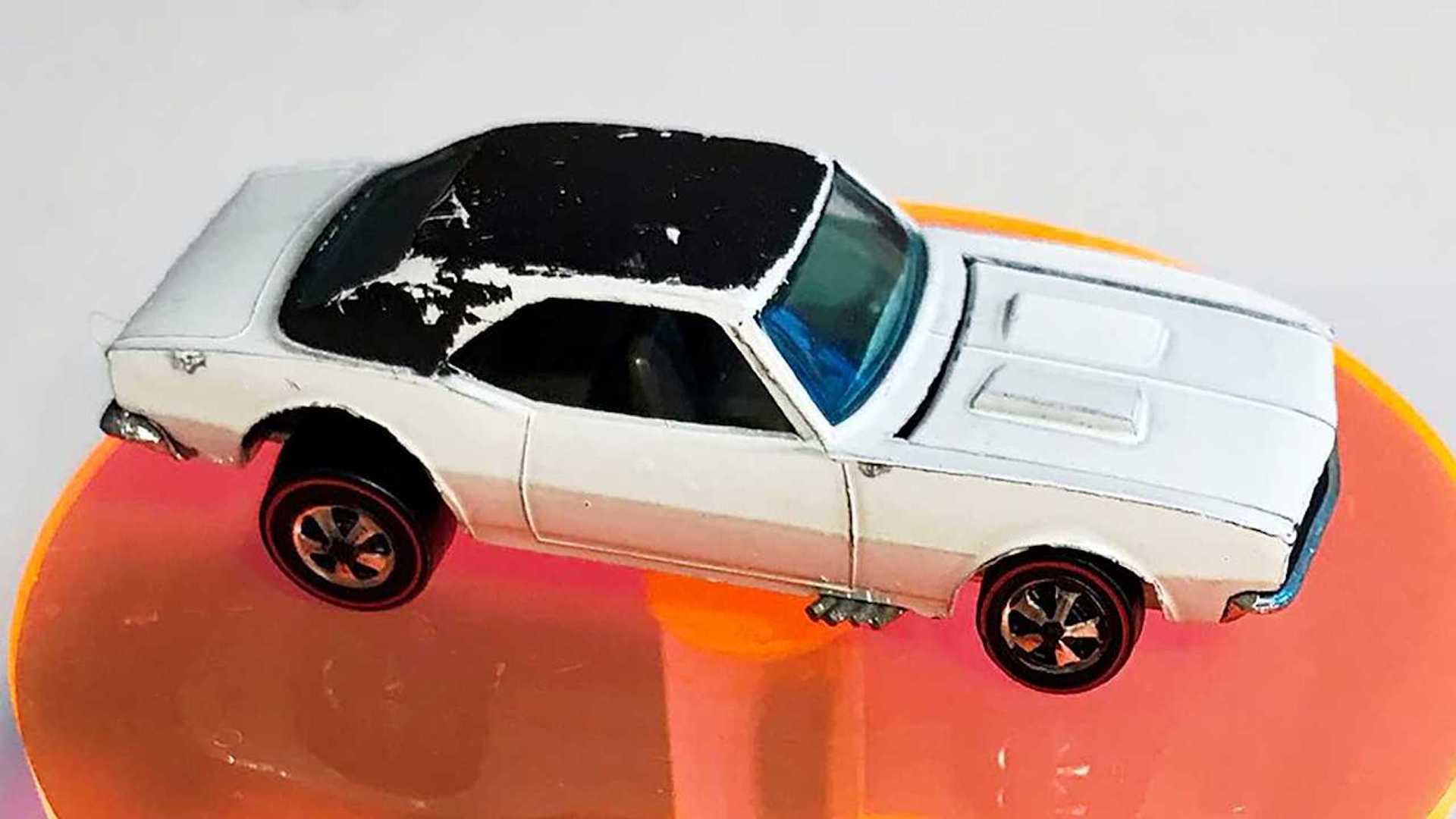 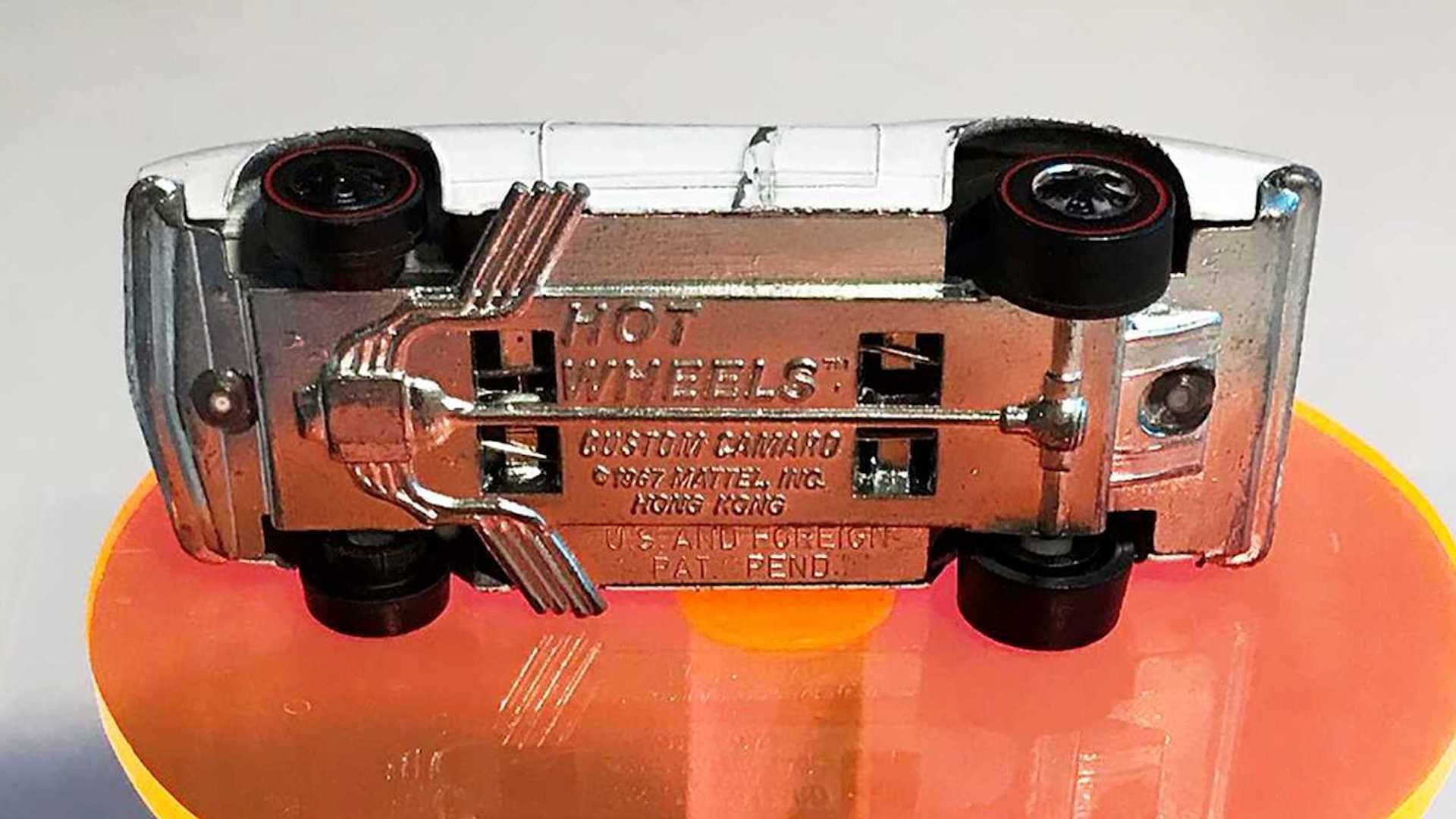 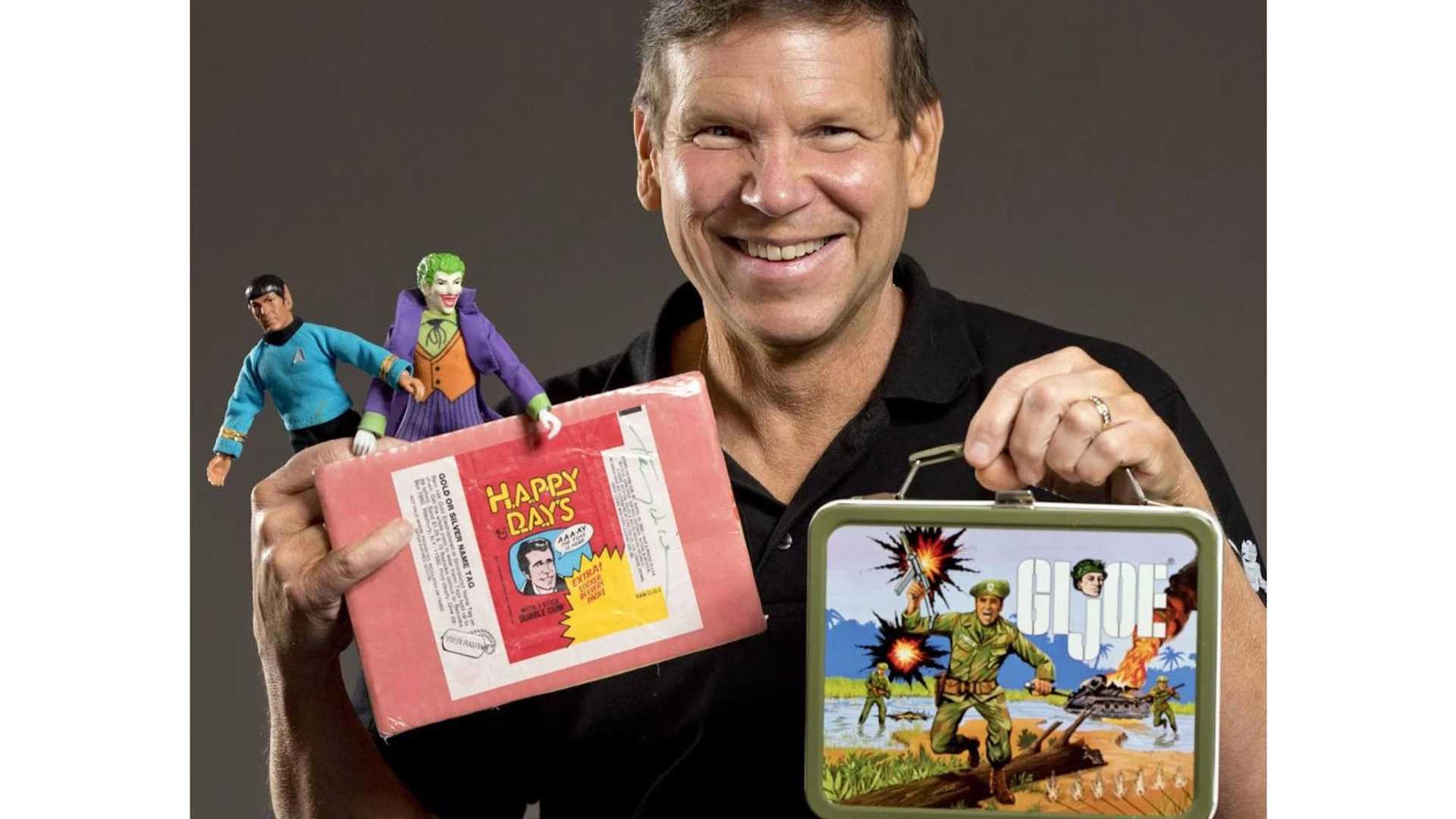 “I’ve collected toys forever and this Hot Wheels Camaro is the Holy Grail of collectibles,” Magee said about the rare Hot Wheels car. “I am beyond excited to have found it to add to my vast collection. This car is so extremely rare that there is only one known example which is this one.  Imagine something that originally sold for 59 cents now being worth upwards of $100,000! Wow!”

Owner of the rarest toy collection anywhere, Magee actually goes on tour and displays them at different events including fairs, appraisal events, and to the media. Fans of the show Pawn Stars may recognize Magee as he is a familiar face on the show. In addition, he has been all over the country frequenting TV and radio shows. Magee's toy collecting hobby began at a flea market when he scooped up a rare G.I. Joe lunchbox, and the rest is history. Magee doesn't just check out local hot spots to add to his collection, he also travels the world for new and exciting gems.