He will probably wear denim for the occasion.

Few are so honored as to be inducted into the Automotive Hall of Fame, but among the four new members this year will be comedian and car nut Jay Leno. While for a long time people pretty much just knew him as a talk show host and funny man, it gradually came out that Leno was amassing a humongous collection of some extremely rare, interesting cars from Jaguars to Fords and well beyond. He even has a fair number of motorcycles.

For Leno, his love of cars started in his childhood, the same as most of us. And while he fed that passion throughout his prosperous career, including while acting as host of The Tonight Show, his retirement from that role allowed him to really lean into his car passion. 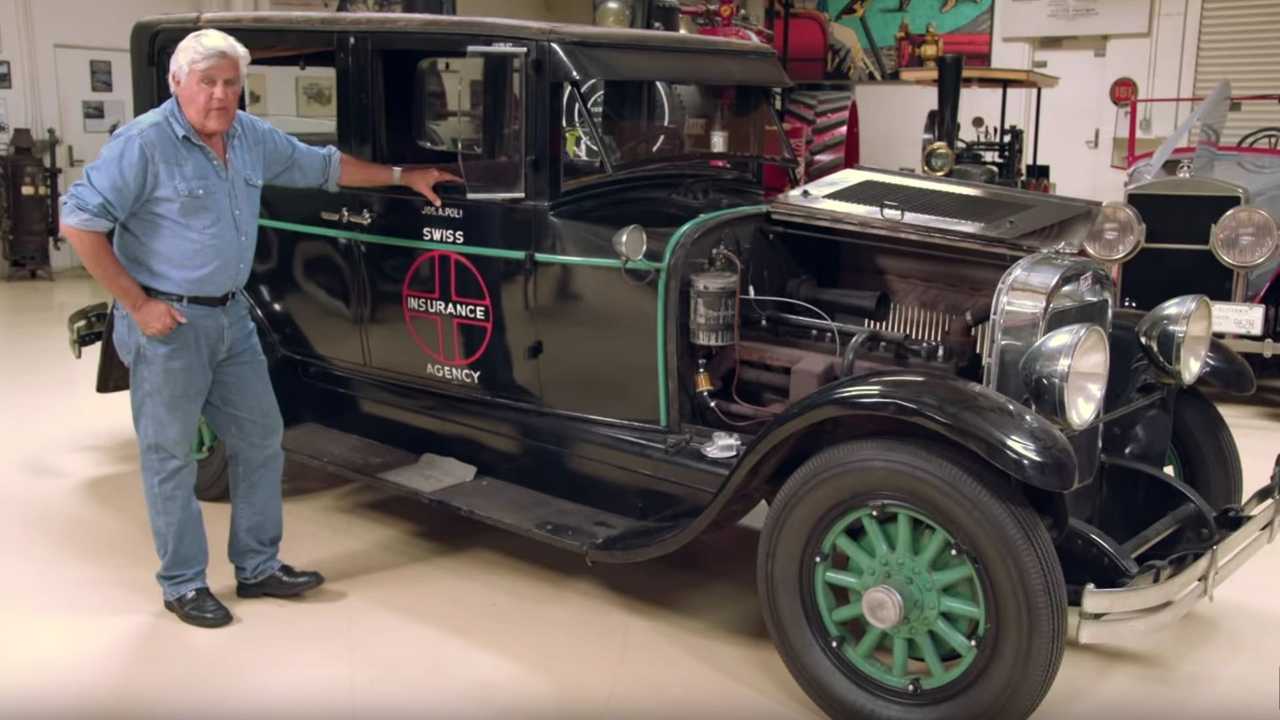 Now you can see his show Jay Leno’s Garage, where he details projects underway for his extensive collection. He also has people on to show off their interesting cars, including some of the wildest creations you can imagine. Leno’s passion for cars is infectious and has influenced countless others.

Not only does Leno love cars, he’s fascinated by the history and people behind them. He dives into these interesting stories often when talking about vehicles. 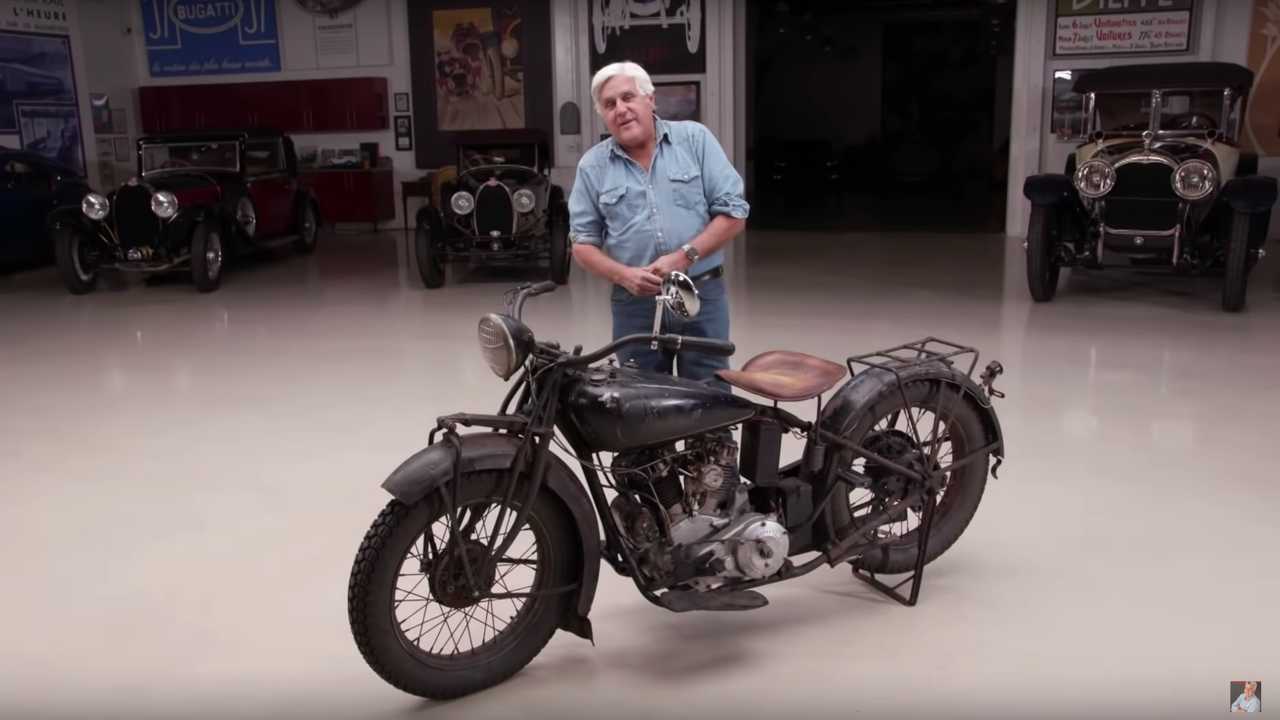 For anyone to be considered for induction into the Automotive Hall of Fame, they must have created, shaped, and changed the automotive market in some way. Many consider it a top honor in the industry, so this is a tremendous accomplishment for Leno.

The other three inductees are probably not as familiar to you, but they have each impacted the automotive industry in huge ways. Mong-Koo Chung is chairman and CEO of Hyundai Motor Company. Thomas Gallagher was CEO of Genuine Parts Company. The fourth is Helen Rother, a former General Motors interior designer. Of course, Jay Leno is the household name in the field of 2020 inductees, thanks to his very public career.