This is following their most successful auction ever.

“We’re building on the incredible energy we created in Scottsdale during our most successful auction ever with our 18th Annual Palm Beach Auction,” said Craig Jackson chairman and CEO of Barrett-Jackson. “Our largest-ever sale of over 1,900 vehicles with No Reserve, including the Paul Walker Collection, revealed key developments in market trends that are helping us deliver more impressive auction dockets for our customers. We’re honored to share the live auction excitement in Palm Beach on FYI and HISTORY as they join us, for the first time, as our broadcasting partners on our ‘Road to 50.’” 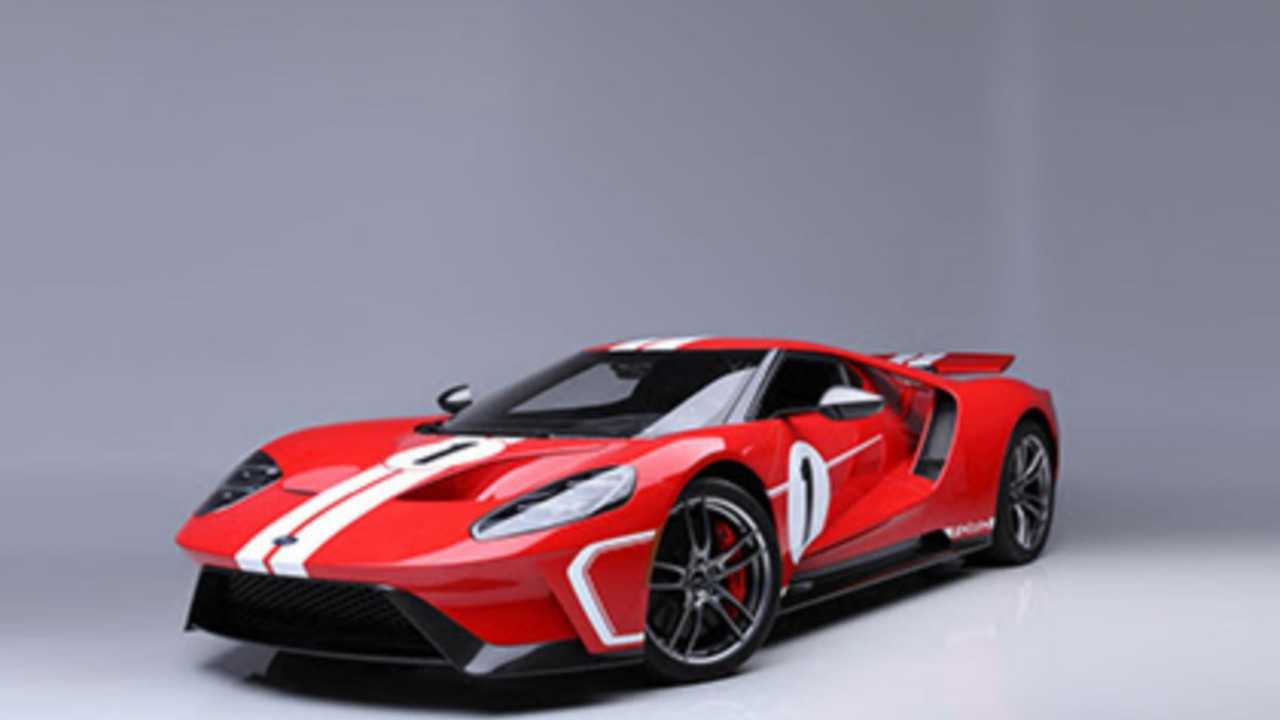 Highlighting this year’s Palm Beach Auction is a 2018 Ford GT ’67 Heritage Edition with less than 15 miles on the odometer. This ’67 Heritage Edition is finished in Race Red with white racing stripes and features the exclusive No. 1 race-number graphics paying homage to the 1967 Le Mans-winning GT40 Mark IV race car driven by Dan Gurney and A.J. Foyt. Also crossing the block is a 1963 Chevrolet Custom Corvette Split-Window built by Jeff Hayes Customs. Sitting on an Art Morrison chassis, this split-window ’vette is powered by an LS3 Hot Cam Engine producing 540 horsepower. The Palm Beach Auction will also include a stunning 1970 Dodge HEMI Challenger R/T powered by a 426ci HEMI V8 engine paired to a 4-speed manual transmission. This Challenger also won Best in Class at the Forest Grove Concours d’Elegance.

“Barrett-Jackson continues to surpass all expectations in the market and set the gold standard for No Reserve auctions,” said Steve Davis, president of Barrett-Jackson. “We’re grateful to each consignor, bidder and spectator who has joined us on this 49-year journey. I’m elated to return to Palm Beach in April as we offer even more of the best Resto-Mods, classic muscle, supercars and top-tier enthusiast vehicles for the second stop on our Road to 50.” 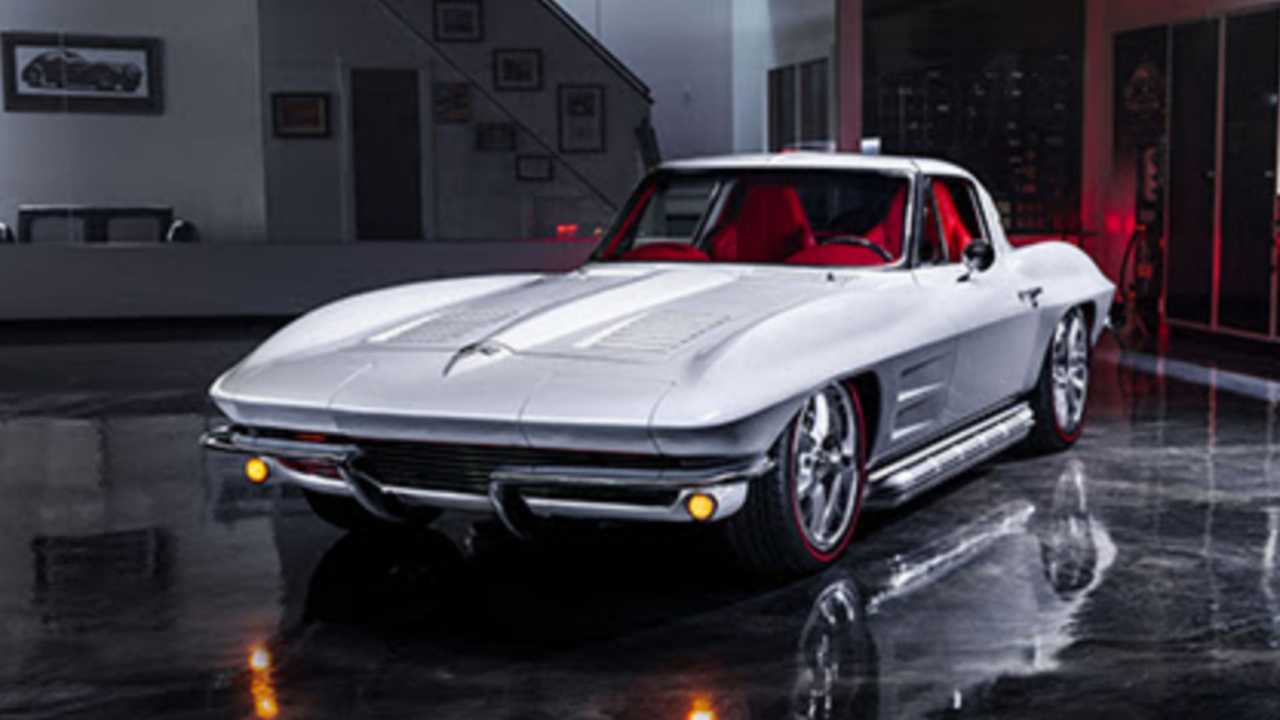 Collections joining the Palm Beach Auction lineup include the Auto Sport Collection, which will feature a beautiful assortment of American classics that will sell at No Reserve. Leading the Auto Sport Collection is a fine example of America’s sports car, a 1967 Chevrolet Corvette 427/435 convertible finished in Lyndale Blue. The gorgeous Corvette underwent a full nut-and-bolt restoration. Joining the ’vette is a custom 1950 Chevrolet Woody Wagon with over 6,000 hours invested in the build. It’s powered by a fuel-injected 502ci V8 engine backed by an automatic transmission and features Wilwood disc brakes, air conditioning and heat, and Budnik Gasser wheels.

Beginning with this year’s Palm Beach Auction, enthusiasts can catch the live auction broadcast on FYI and HISTORY. To catch all the cars all the time, Barrett-Jackson auctions can also be streamed online for free at www.Barrett-Jackson.com.