If you haven't seen the movie yet, what are you waiting for?

One of the best parts about last year's Ford v Ferrari is how authentic the racing action was captured on screen, and the biggest reason for this is that the cars are actually being driven... and driven hard. To fully replicate the experience as Carroll Shelby worked with Ford to develop the GT40, the studio sourced cars from the only company allowed to license the Shelby name, Irvine, CA-based Superformance.

Following the film's recent pair of Academy Awards, Los Angeles Times Today interviewed Superformance CEO Lance Stander about the cars, Shelby and, of course, his thoughts on the movie. 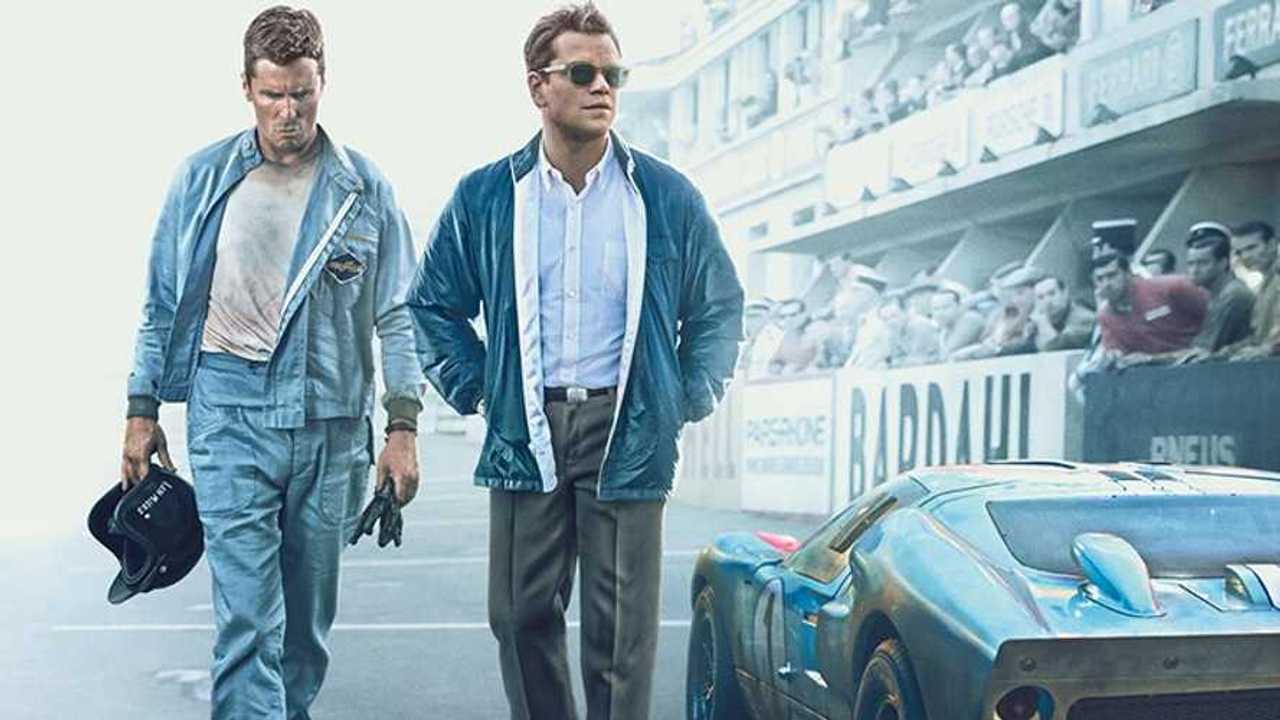 Rather than using CGI, the movie uses actual cars, and most of them were borrowed from Superformance. Stander says that the studio picked up nearly $3 million worth of cars for almost a year's worth of work, and that almost certainly doesn't include the most important vehicle from the Superformance collection: the very first Shelby Cobra. This blue 1962 Shelby Cobra was used in the movie and driven by Matt Damon, who portrays Carroll Shelby, but this car alone is worth far more than the others as it sold for auction in 2016 for just under $14 million!

Stander praised the movie for its authentic portrayal of racing, and he even said that the cars were driven hard but that's what they were designed to do. While there are many Cobra replicas out there, Superformance is the only company allowed to create a continuation series using Shelby's CSX chassis numbers. To celebrate the film, Superformance even has a "Cinema Series" line of cars.

"Superformance, right from day one, its plan was to specialize and license continuation cars. Anything in the '60s that Carroll was involved in, Superformance builds, and we market them and distribute them under Shelby Legendary Cars."

Between the movie and a generation of video gamers, Stander says that he's seeing more interest in the GT40 and Cobra as well as a whole new clientele under the age of 30 that are buying these cars today. 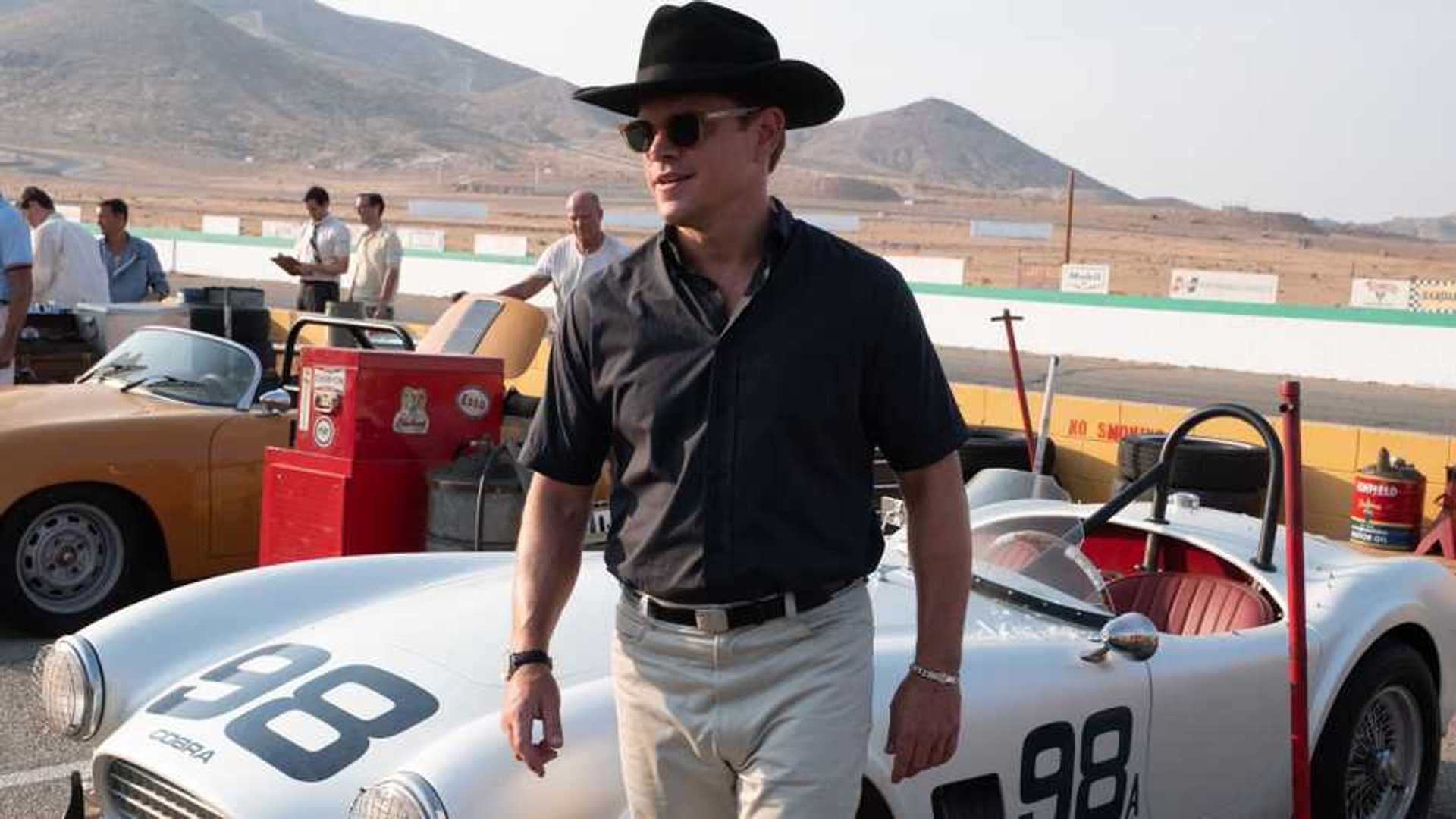 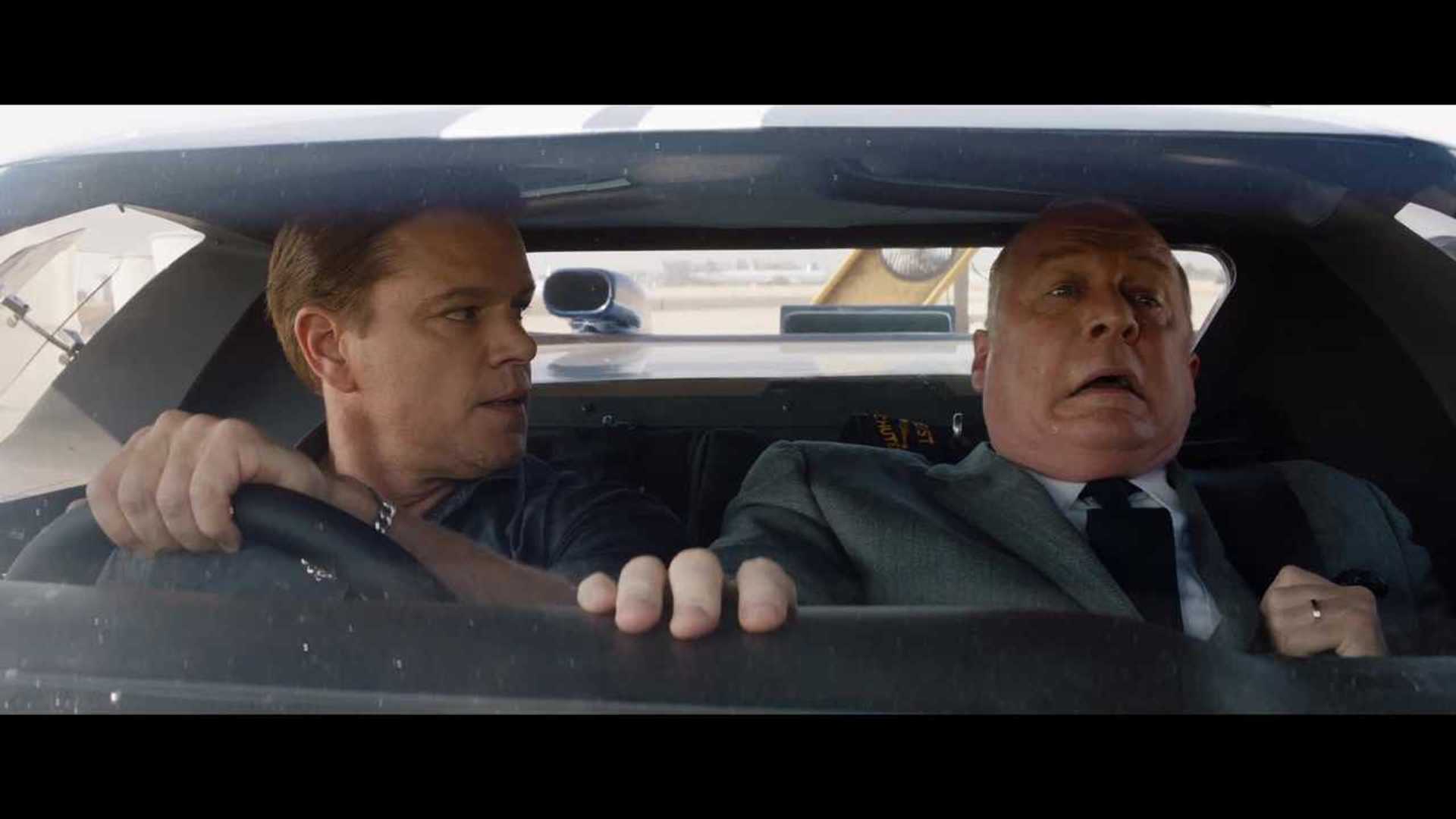 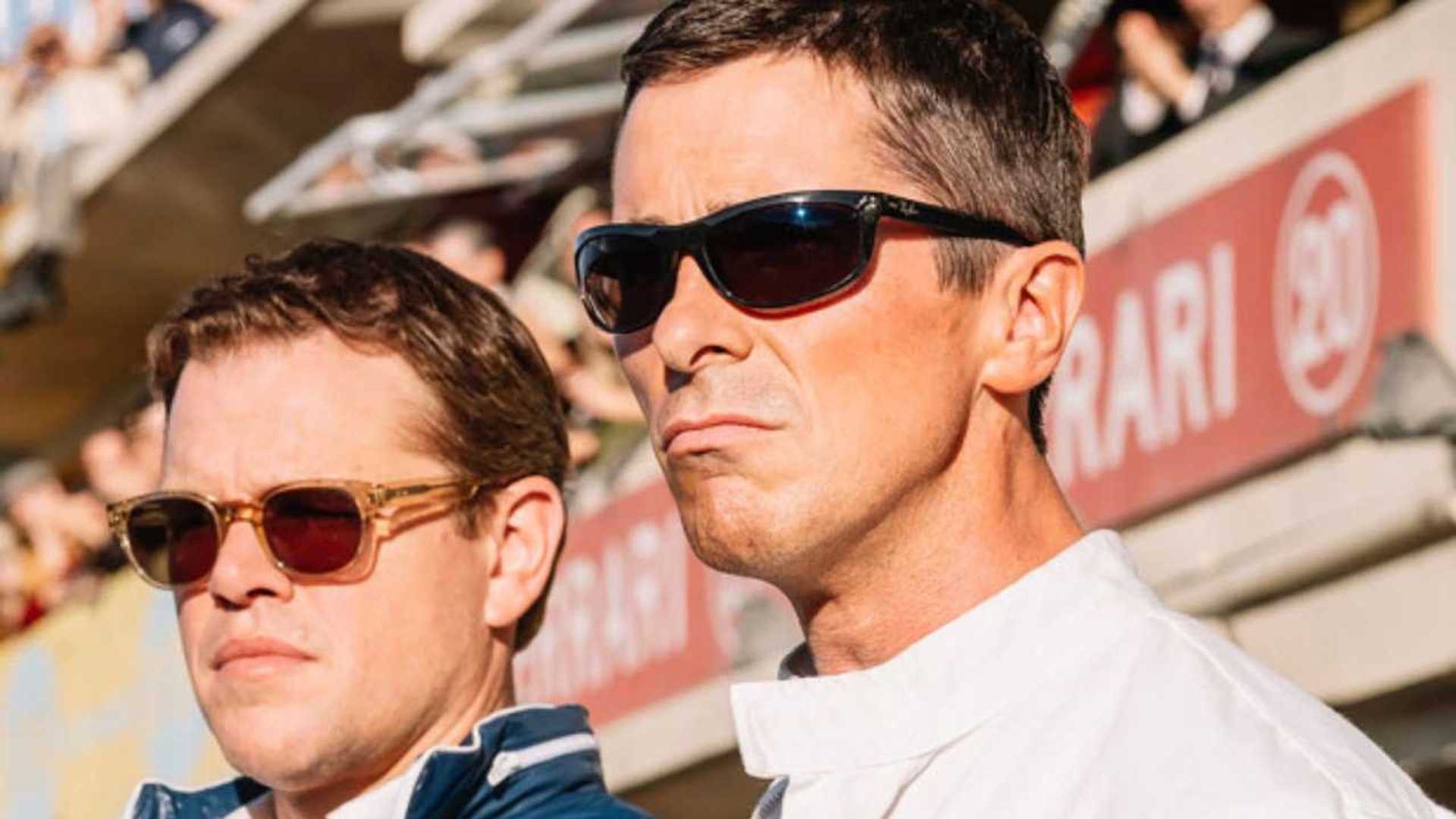 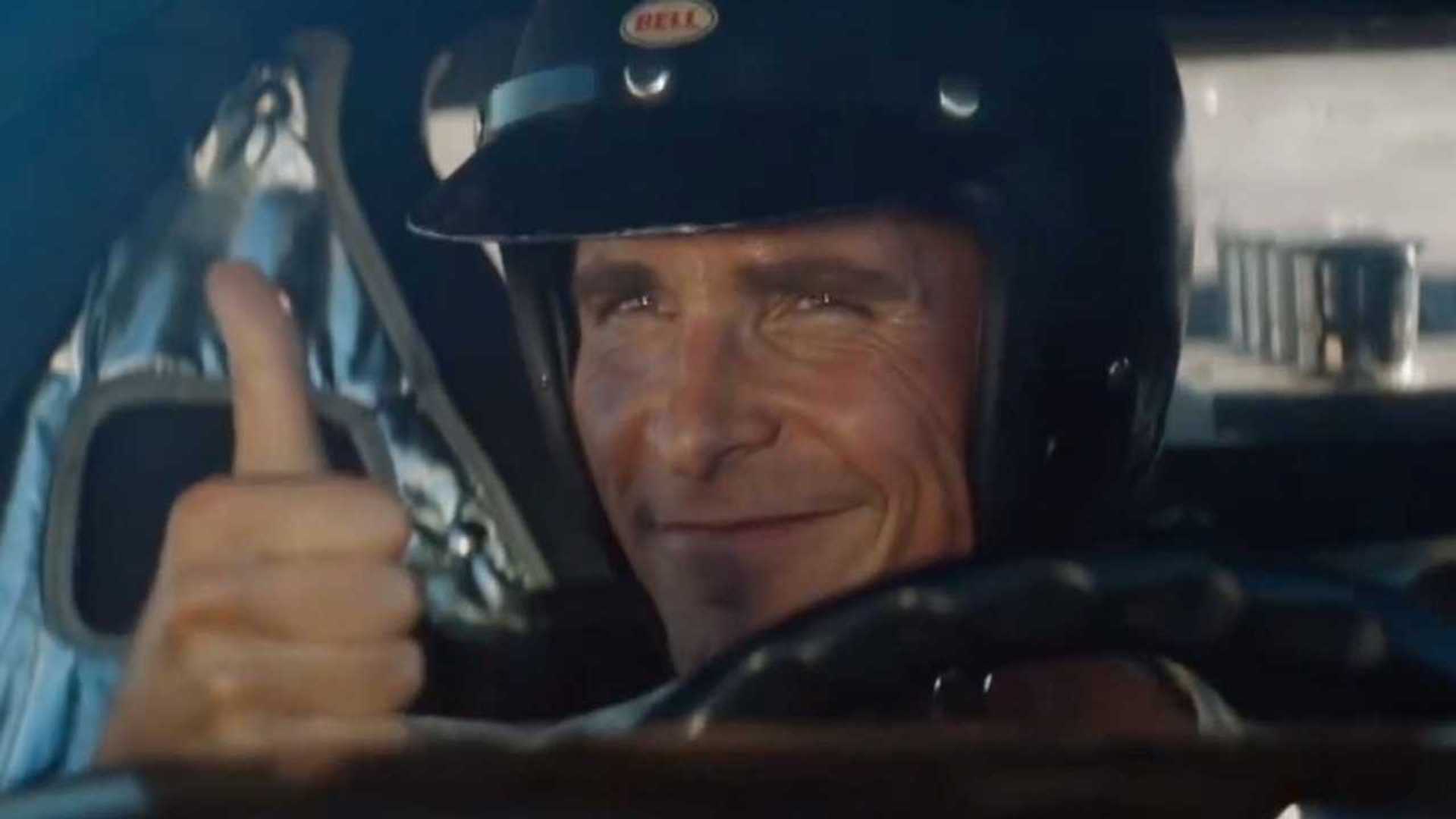