And the dealership's was positive enough that it didn't lose a customer from this ordeal!

If you're an enthusiast, you know that it's never easy letting someone else work on your car, but sometimes you have to let the professionals do their job. That's what Mark Grage did after buying a brand-new 2020 Ford Mustang GT from Loveland Ford located in Loveland, Colorado and leaving it with that same dealer for a supercharger installation. 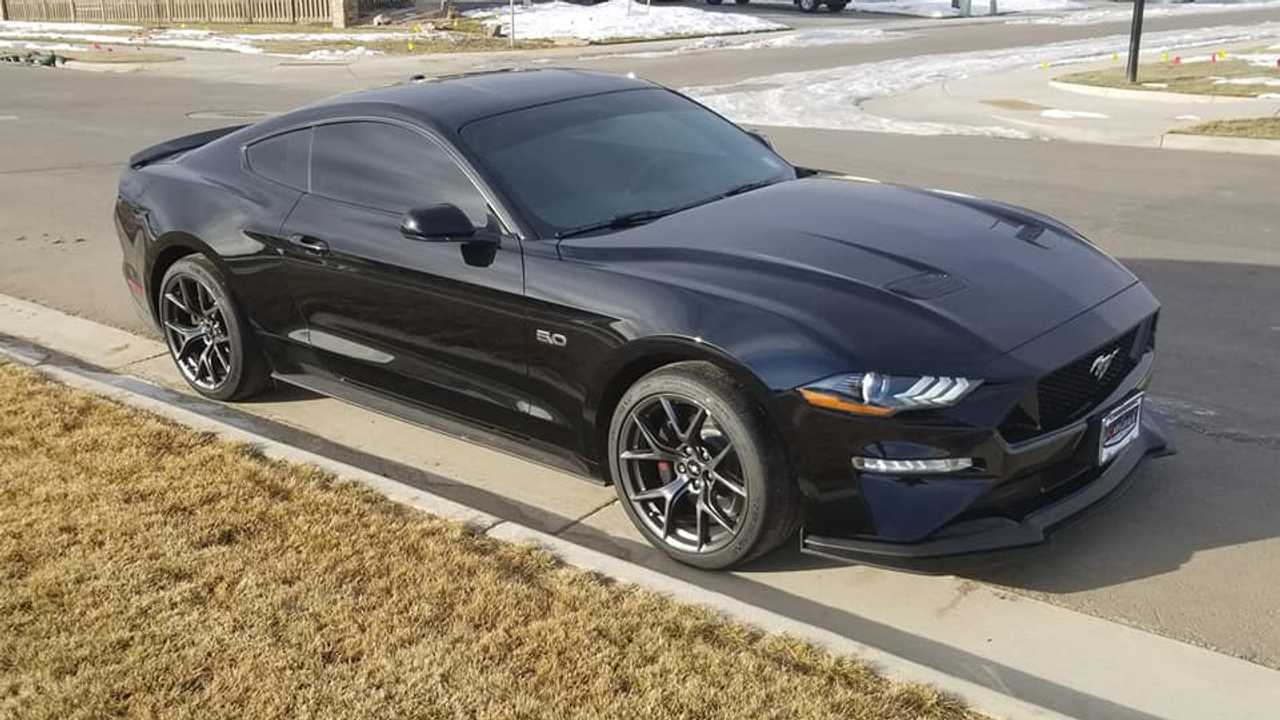 According to Grage's account of what happened on Facebook, the car was taken out by a mechanic's apprentice and his friend after the supercharger had been installed, and on February 10th, he was notified that the car had been crashed. While it isn't surprising for a dealership to take a car for a shakedown test drive following such a major upgrade, it's likely that the vehicle was taken without the dealer's knowledge. The now-supercharged Mustang GT had just 266 miles on the odometer when the unauthorized joyride resulted in the car being totaled. The pictures of the crashed Mustang GT showed that it took a hard impact directly in the middle of the car possibly as the result from hitting a tree or utility pole.

As the saying goes, accidents happen, but it's good to see that the dealer made things right. While it's not clear whether or not the employee was fired, Loveland Ford did make things right. Other outlets apparently erroneously reported that Grage was receiving a free Shelby GT350 from the dealership in response to the incident, but he says that is not the case. The dealership did reimburse him for the parts he had installed on the car as well as fees from the service contract and gap insurance, but Grage is paying for his Shelby replacement car by himself. 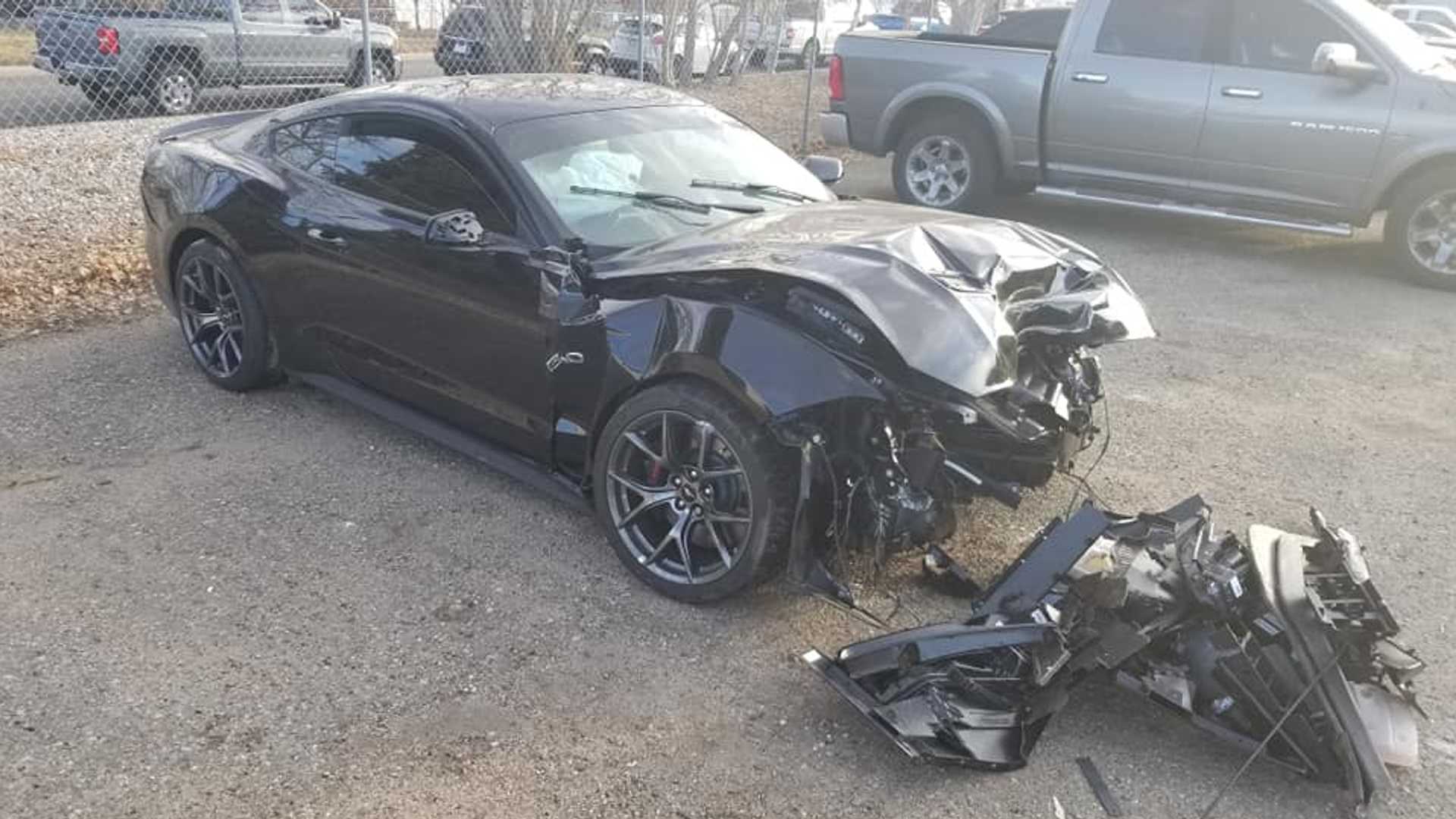 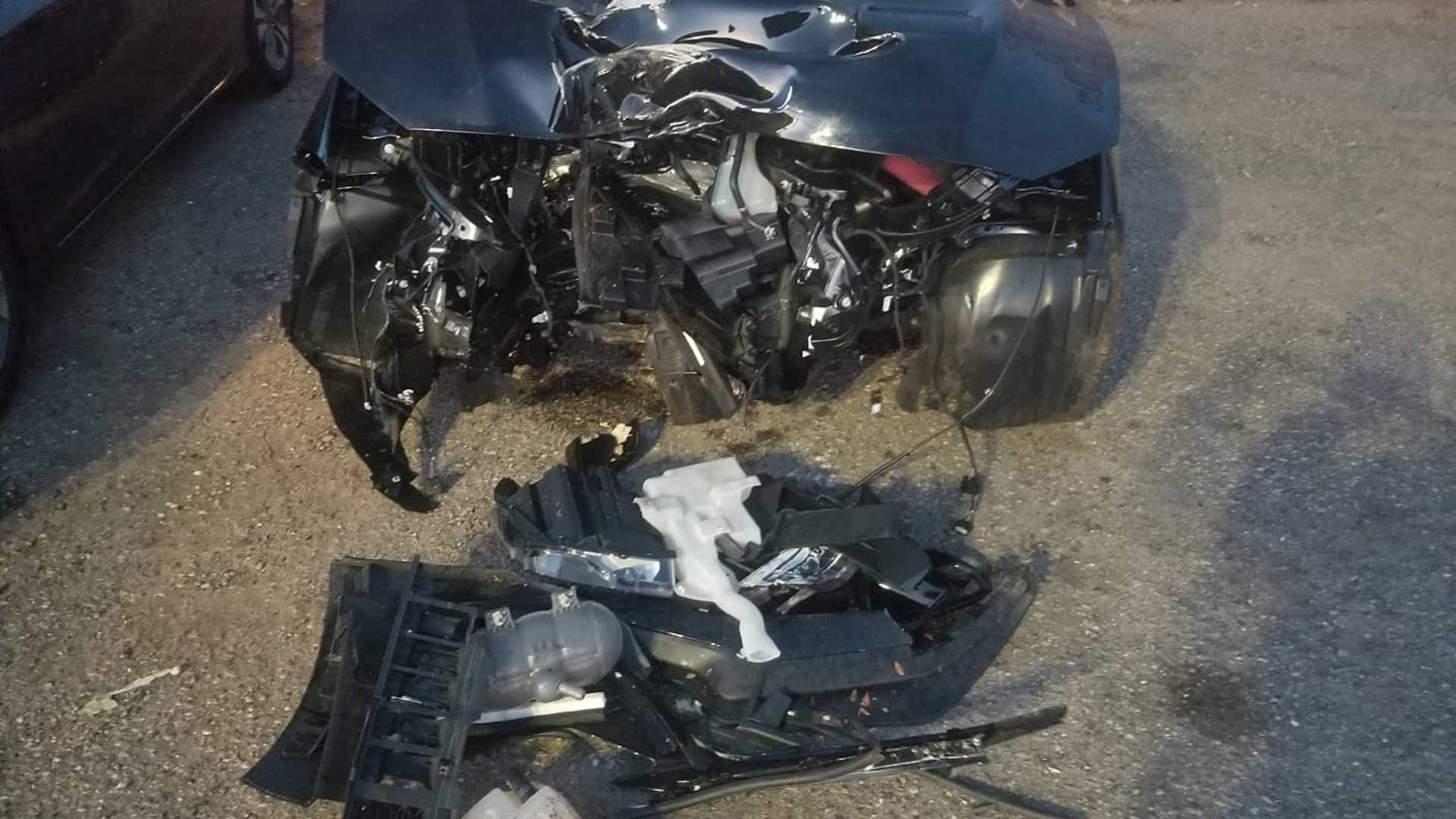 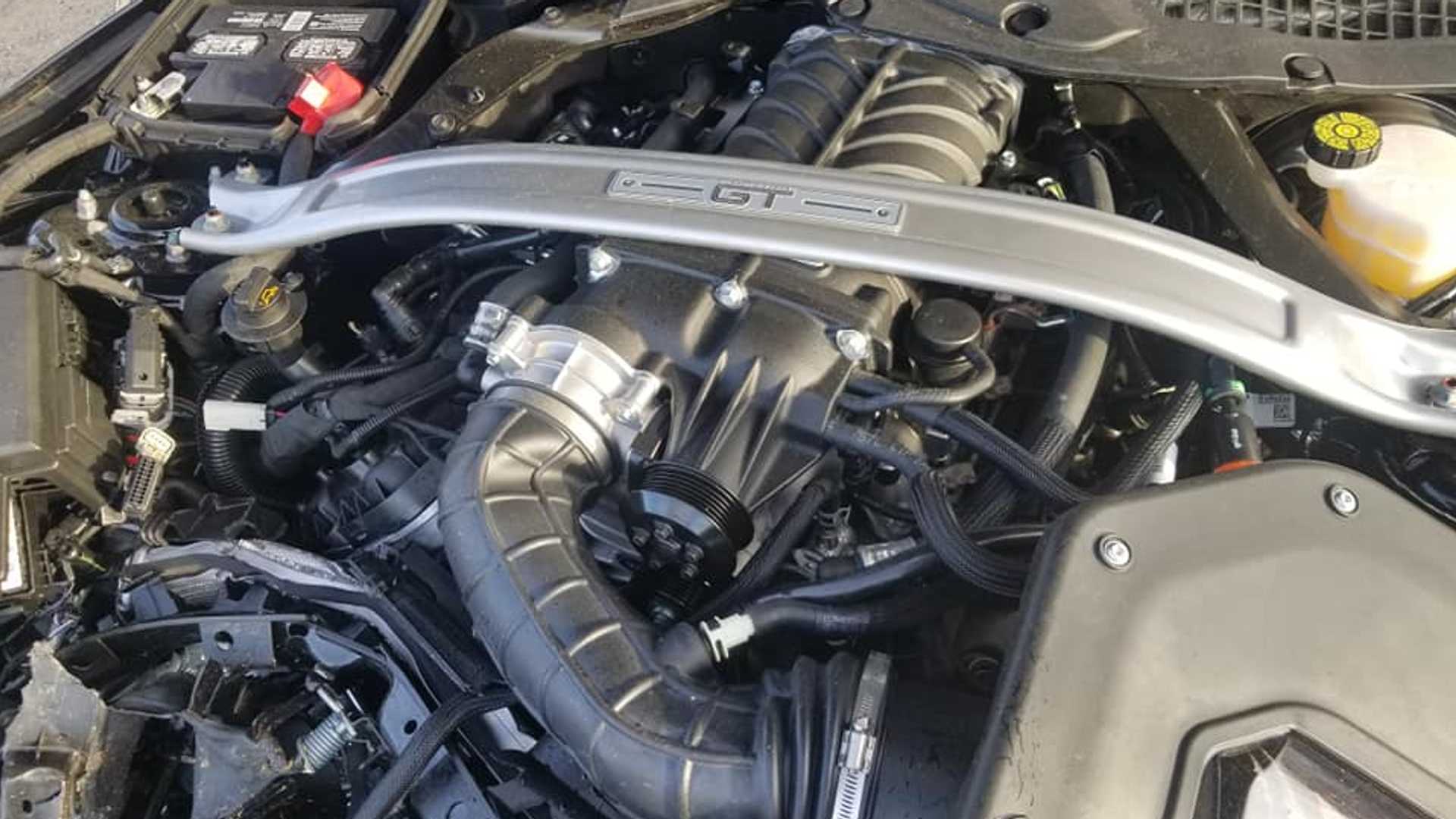 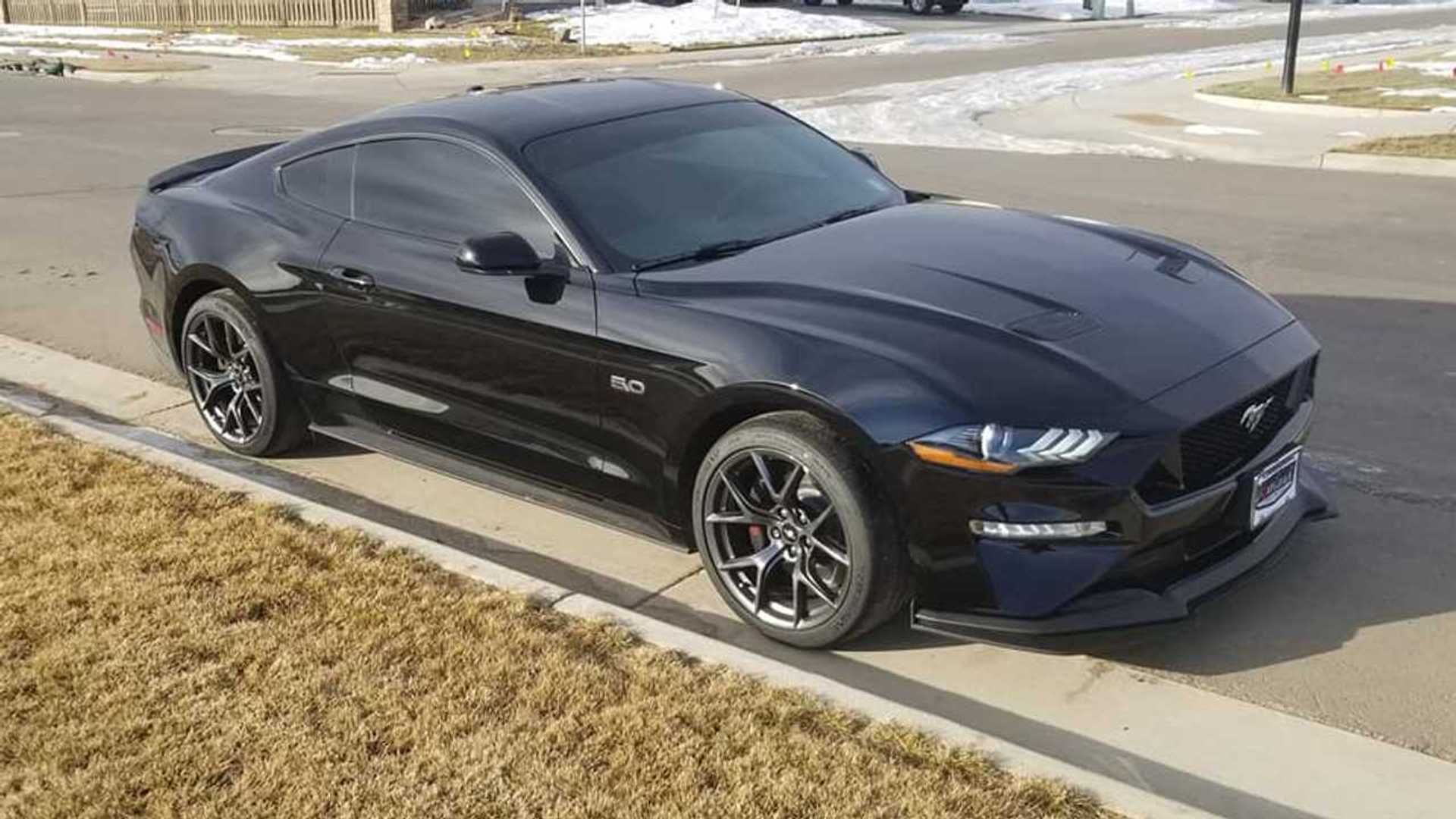 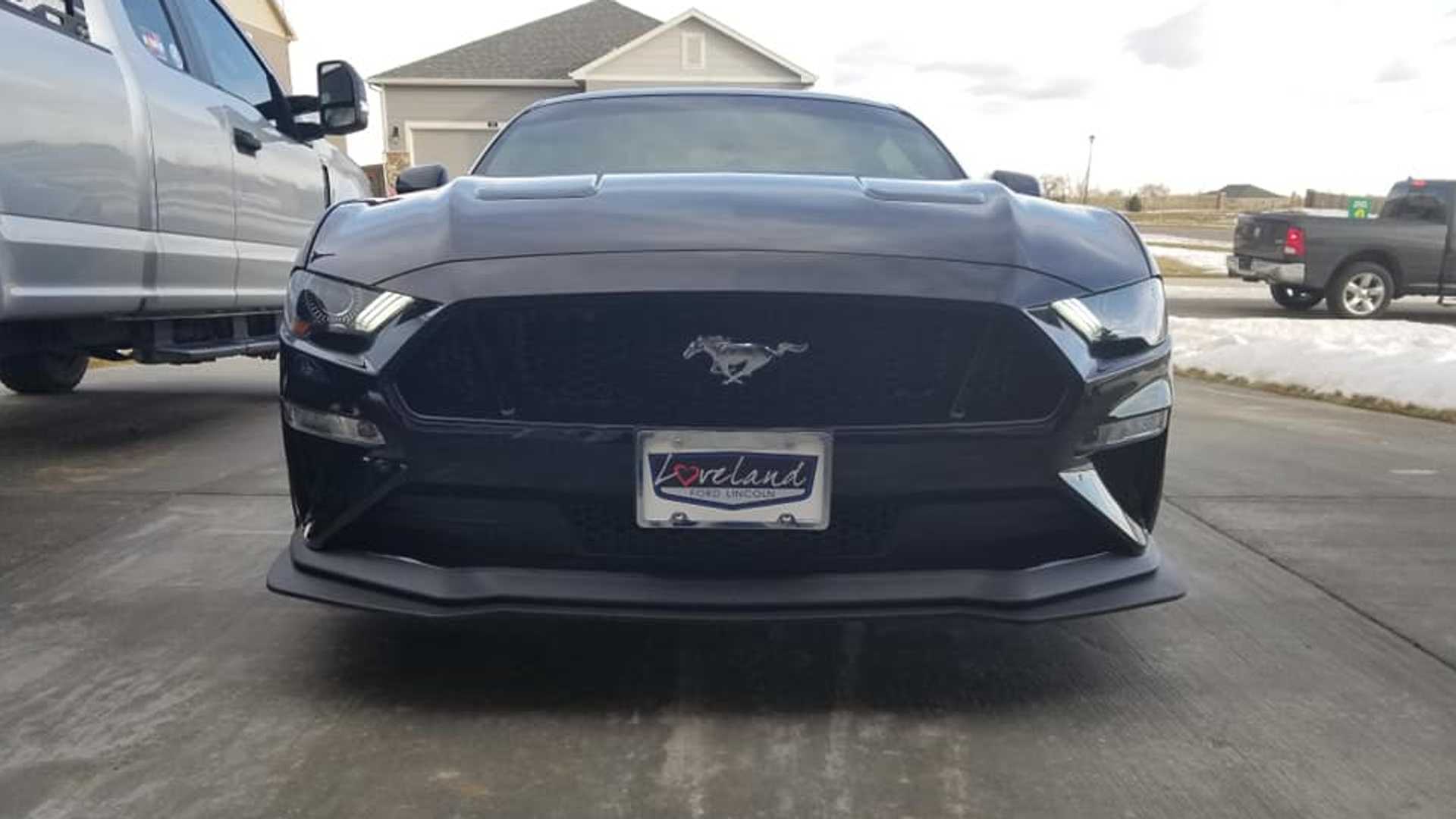 Most importantly, Loveland Ford issued a sincere apology to Grage, which in the end, resulted in keeping him as a customer.